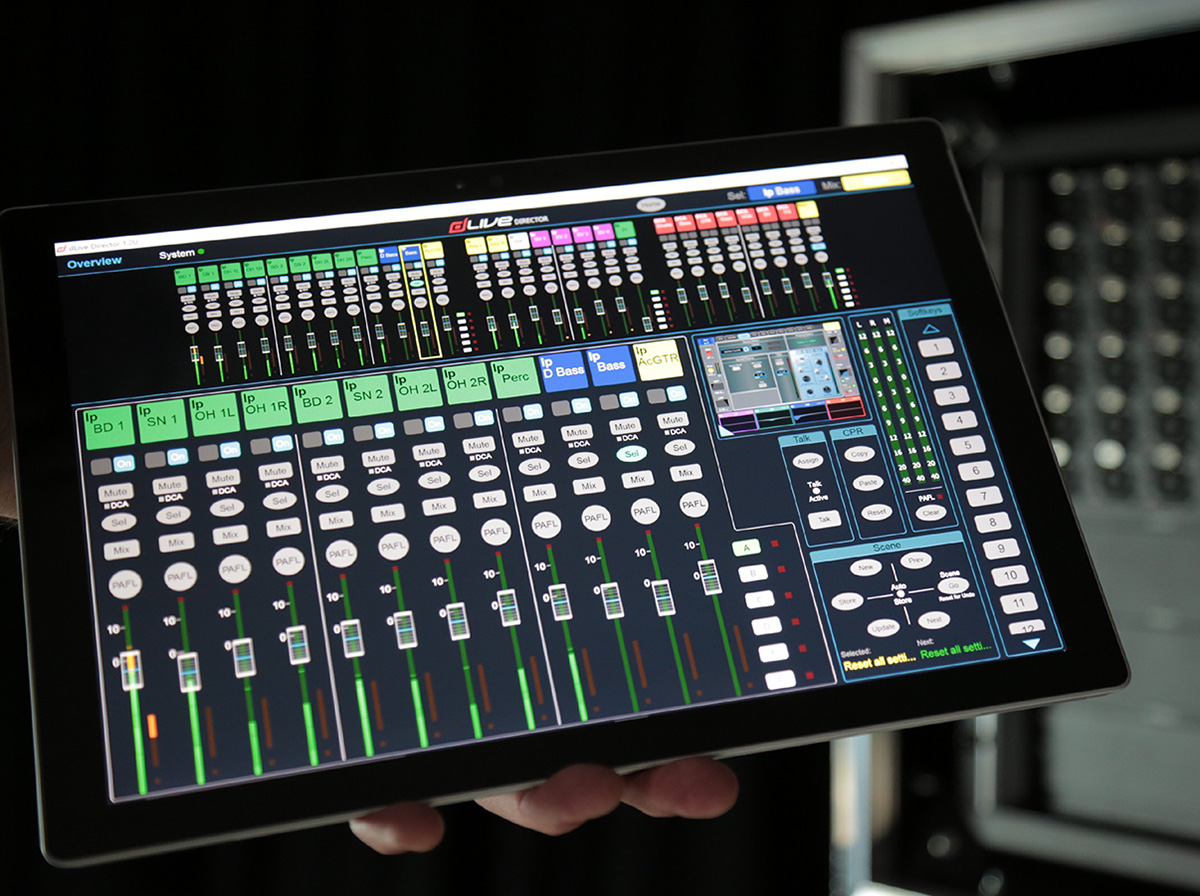 dLive Director is a multi-platform editor and control software for Mac or Windows OS, allowing sound engineers to prepare the show offline and then mix the performance from their laptop or Windows tablet. Director can be used either as a supplement to a dLive Surface, or with a MixRack as part of a compact, surfaceless system. The touch-friendly interface mirrors the physical surface layout and has resizable fader banks to suit different resolutions on various devices. 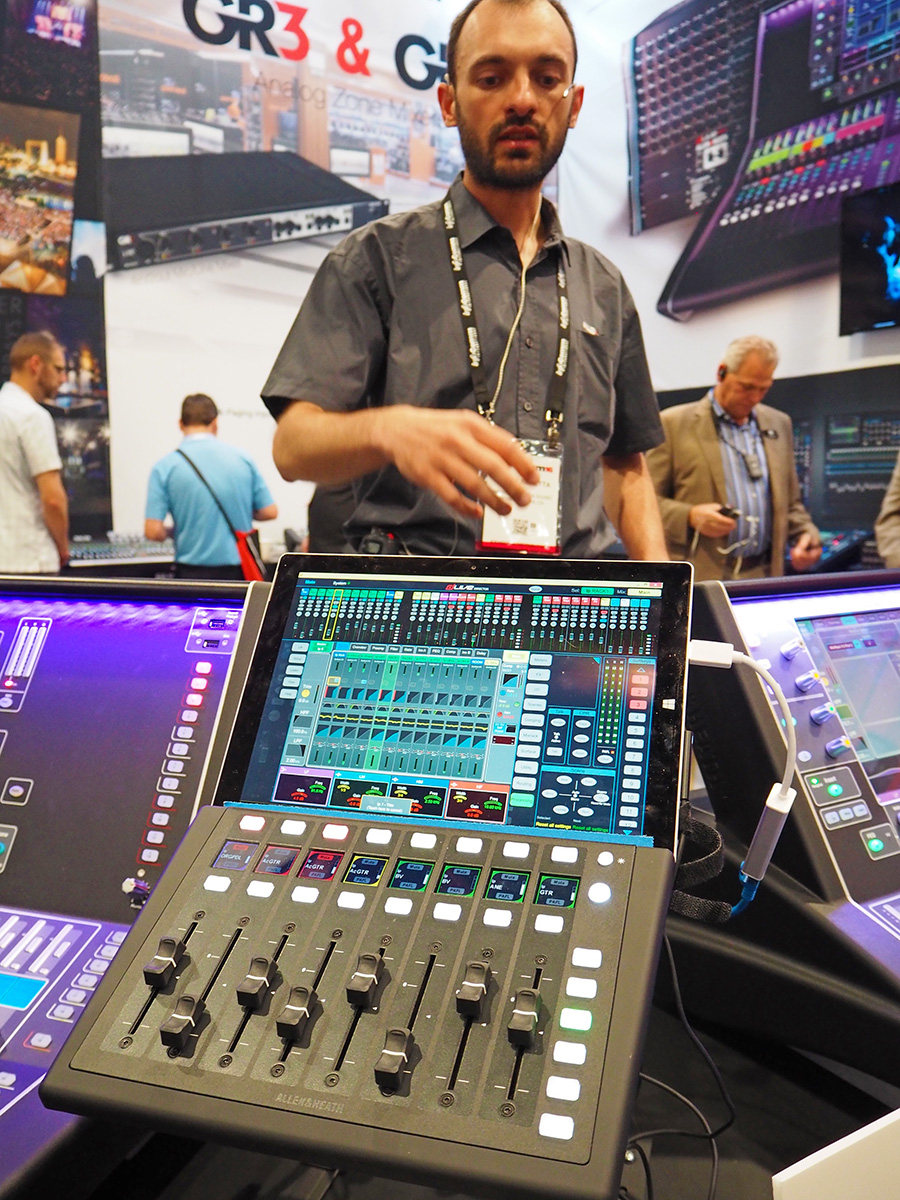 “Director opens up so many possibilities for dLive”, explains product manager, Nicola Beretta. “Engineers can set up or tweak settings on the tour bus, and the ability to carry out different tasks at the same time means one engineer can run the FoH soundcheck from the Surface while another dials in the monitor mixes using a laptop or tablet on stage. Or for the ultimate in compact touring, a dLive MixRack and a laptop running Director is perfect for fly-in dates and space-starved venues where there’s no room for a Surface.”

Another significant new feature in v1.2 firmware is the addition of preamp modelling to the DEEP Processing suite of embedded plugins. The first preamp model, Dual Stage Valve, recreates the distortion characteristics of Triode and Pentode valve circuits, from very subtle coloration to full overdrive. The preamps are available on all of the 128 Input channels, with no added latency to the signal path and full phase coherency between channels.

Other additions to the new firmware release include a surround sound 5.1 Main mode, addressing the growing popularity of multichannel audio productions, plus 8 dedicated Mute Groups on top of the 24 DCA Groups. Multiple PAFL busses can now be configured when two or more operators, such as FOH and monitor engineers, are sharing the same dLive system, and users can now define Attack and Release meter damping with Peak Hold.

The V1.2 is now available to download free of charge from Allen & Heath’s website. At InfoComm 2016, the new dLive Director software was demonstrated running on a Microsoft Surface tablet together with the new IP8 motorized fader hardware remote control, of which no further details have yet been provided.

V1.9 Firmware for Qu Series
During the show, Allen & Heath also introduced major enhancements to its Qu Series of compact digital mixers. Accompanying the release of firmware V1.9 is a number of key updates to the Qu-Pad app, factory mic presets from leading manufacturers Shure and Sennheiser, streamlined DAW Control for Windows, plus the new, customizable Qu-Control app for install applications.

A brand new addition to the Qu Series control portfolio is Qu-Control, a customizable iOS app for iPod Touch, iPhone and iPad. Offering five screens with up to 15 control ‘widgets’ each, the app enables control of parameters such as background music source selection, master zone level, scene recall, or microphone paging. Password protection prevents access to unwanted controls, which makes it the ideal solution for wireless control of venues, conference rooms, hotel lobbies and any other installed sound environment.

Following customer feedback, the DAW Control driver, previously available for Mac only, will be released also for Windows OS. The driver allows very simple integration of a Qu mixer into a studio environment, emulating popular HUI and Mackie Control protocols to take control of a number of DAWs including Cubase, Sonar and Pro Tools. 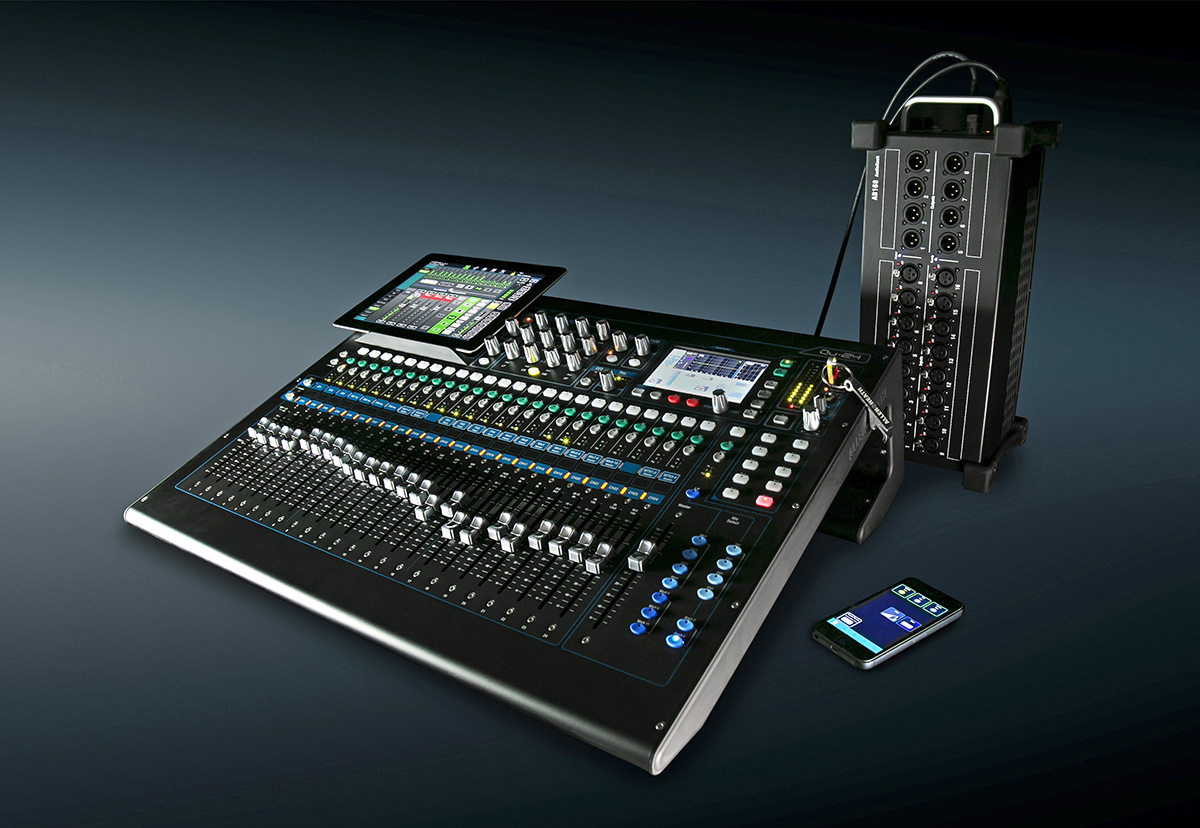