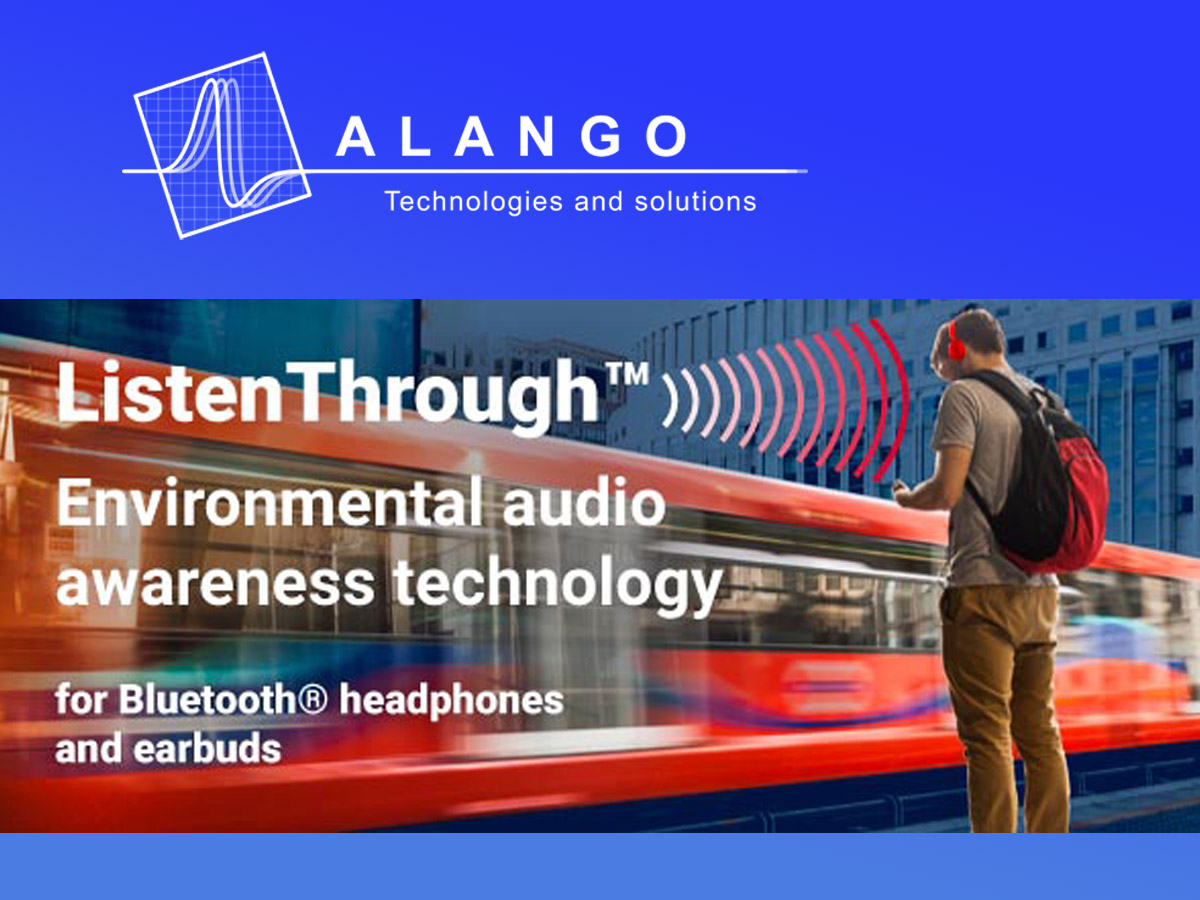 Imagine this: between your eyes and a neighbor there is a sheet of glass. You can see the neighbor through the window because the glass is transparent. That’s because light passes through the glass without substantial scattering of light rays. With our sense of sight, the light creates a clear picture in our head.

What about our sense of hearing? Put on your headphones, stream audio, such as music, and activate the transparency mode. Now walk outside your house and listen to the neighbor speak. Has your audio been rendered transparent, allowing you to hear just the neighbor? Or do you hear a mixture of the audio and the neighbor?

As light passes through a material without appreciable scattering of light, so shall important ambient sounds be passed through audio to the human auditory system — without noticeable reduction of the ambient sounds, and while eliminating unnecessary background noise.

While the analogy to optical transparency is imperfect (“audio transparency” is not a lucid term), there is a product feature of earbuds that enables the user to hear notable environmental sounds with suppressed background noise while listening to flawless audio, and it is based on sound technology.

ListenThrough technology can be used in devices such as earbuds or earphones. These are mostly Bluetooth enabled, typically with one or more external microphones. A single microphone delivers ambience to the headphones but is deficient compared to a two-mic solution. With two microphones, each earpiece should be equipped with its own microphone. The signals of each one must be coordinated for a binaural experience. For example, the signal amplitude level of the car honking on the person’s left side should be higher for the left channel than the right channel, in order to facilitate sound localization by the user. Level and time differences between each ear are how the human auditory system perceives the direction and distance of a sound. ListenThrough performs binaural coordination so the user can localize the direction of sounds. This coordination is vital — perhaps even lifesaving — since it might be a siren or another important sound event. Identifying the location of the sound enhances alertness and safety.

How ListenThrough Works
To some extent, transparent audio can be understood as simply a mixer which adds ambient sounds to the audio stream, thus removing walls between ears and surroundings. But that interpretation is not entirely correct. People who listen to music do not want to hear the droning of traffic, or ambient restaurant noise. ListenThrough technology must eliminate this meaningless and distracting noise; this is the principal task. Also, it must remove slow, distant transient noises such as far-off vehicles. However, before extracting ambience, local feedback must be removed.

For implementations where microphones are located close to the speakers, ListenThrough has incorporated an acoustic feedback removal stage — this removes the feedback from the speakers acquired by the microphones. Simple subtraction will not work; depending on the environment (user’s ears, head, hat, walls, etc.), this stage must adapt in its performance. Therefore, ListenThrough has an adaptive acoustic feedback suppression block, which ensures feedback-free sound delivery to the end-user. This stage is controlled by its set of parameters and can be adjusted easily to the configuration required.

ListenThrough’s noise reduction (NR) stage monitors ambient sounds and determines noise level in the available frequency range. Preserved sounds are those exceeding the background noise level, by some predefined value, in certain parts of the frequency spectrum. ListenThrough NR is equipped with both stationary and transient noise suppressors, which make detection of sounds smooth and reliable. NR is controlled by its set of parameters and can be adjusted easily to the actual configuration.

Finally, an intelligent mixer (IM) stage combines the music and noise-free ambient sounds. The mixer does this ‘in-band,’ meaning the frequency response curve is adjusted for important sounds to be clearly heard while the main audio stream is preserved. Acoustic feedback technology is implemented since the sound-events are amplified by as much as 30dB during loud music playback.

With a two-microphone solution, every mic-speaker path has these three blocks for sustaining the natural audio-listening experience. ListenThrough can be added with Automatic Gain Control, Dynamic Range Compression, Music Equalization and other processing stages which will enhance the user’s listening satisfaction.

The diagram above depicting a ListenThrough basic configuration shows another stage which might be essential for some configurations: Equalizer (EQ). This allows adjustment of the microphones frequency response when needed and with high frequency resolution.

There are places where we wish to block ambient sounds from spoiling the audio experience, such as inside our home. Other locations require alertness. Regardless of what the headphone feature is called, it must be based on sound technology that provides more than just a window to ambient sounds, allowing users to hear the important sounds, stay alert and aware while preserving the music experience.
www.alango.com/listenthrough
related items