Wireworld Cable Technology is now shipping a brand-new series of ultra-light and flexible audio cables for use with headphones and other portable audio devices. The new Nano series includes four variants, each leveraging Wireworld’s best technology, such as the DNA Helix flat design and proprietary Composilex 2 insulation.
Wireworld Cable Technology is one of those cable manufacturers which is able to convince us immediately about the value of their designs, simply by their look and feel. It’s true they apply more science to their products in order to improve the audible results and that should be one of the main reasons to invest in new interconnect cables such as the new Nano Series, purposely designed for one of the most demanding current applications: headphones and portable audio devices. 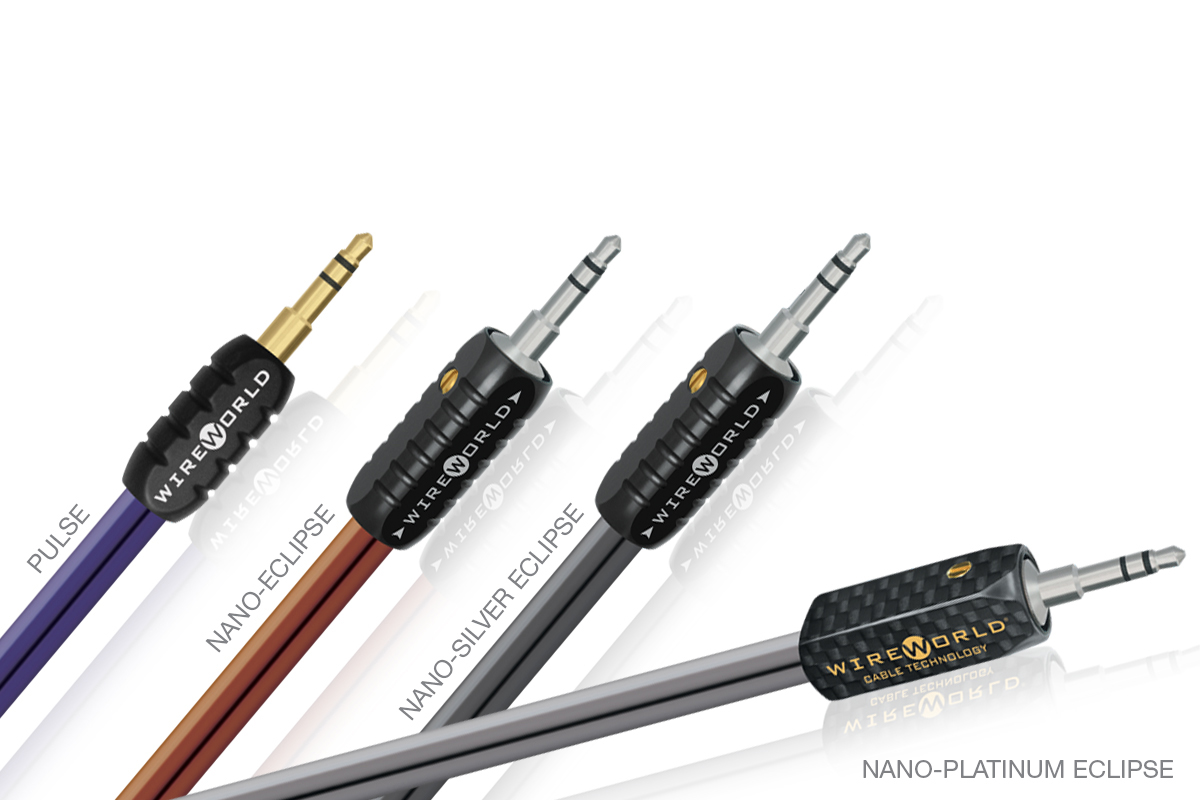 “We are thrilled with the performance and quality of the Nano Series which we’ve designed specifically to optimize the fidelity of headphones and portable devices,” says Wireworld’s president and founder, David Salz, also the company’s founder. “This product category is important to the millions of people playing music from smartphones through car stereos and other music systems. In addition, the growing popularity of headphones is creating a larger market of consumers who want a higher-fidelity listening experience. The Nano series offers a range of solutions to address these needs, advancing the portable-music revolution with American ingenuity.”

“A perfect audio cable would transfer every sonic detail from one component to the next as if they were docked directly together,” comments Salz. “We are proud to say that Wireworld is the only company that follows through on this essential concept by designing cables to provide the closest sound to a direct connection. Our current cable designs incorporate the knowledge gained from over 30 years of continuous development based on this unique objective approach.”

Wireworld’s Nano cables are available with mini jacks and the most popular headphone terminals in a variety of standard and custom lengths. All models of the Nano series are shipping now.
www.wireworldcable.com
related items