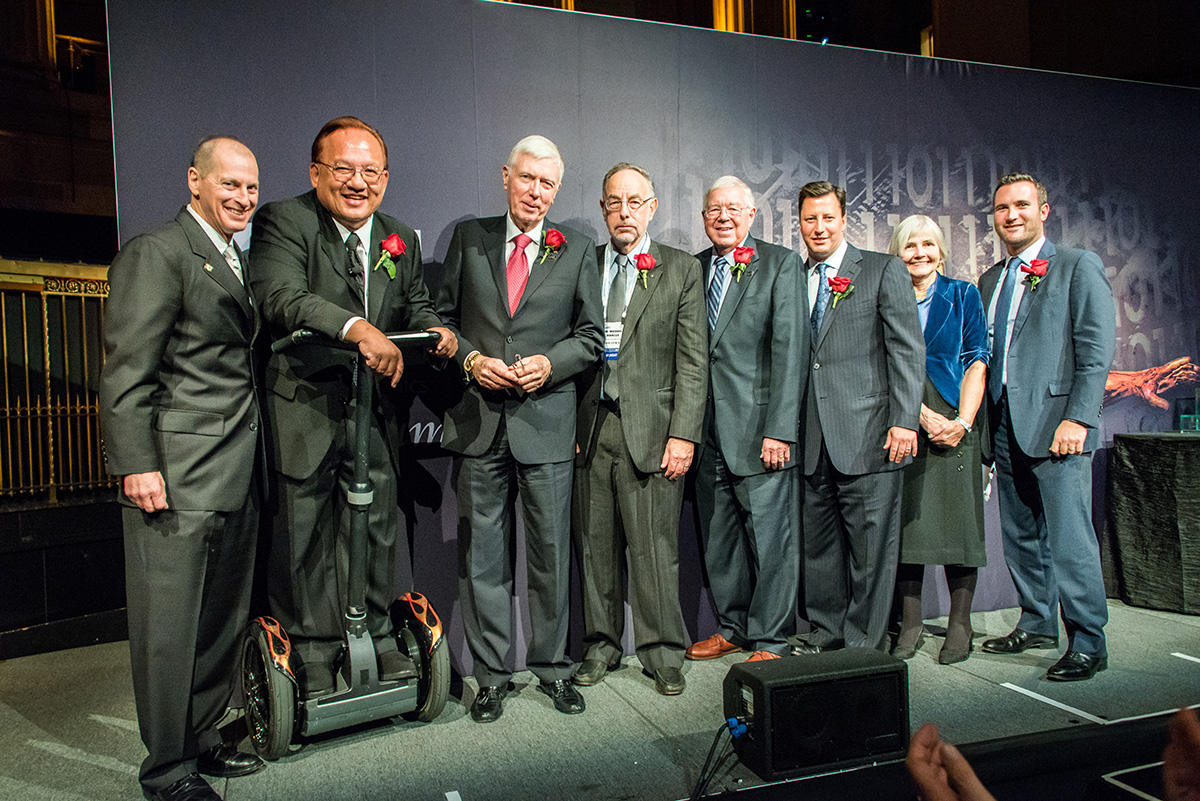 This year’s 2015 CE Hall of Fame annual dinner was held in conjunction with CTA’s Innovate! Conference, running in New York City. With the 2015 class, the Hall of Fame swells to 217 inventors, engineers, retailers, journalists and entrepreneurs who conceived, promoted and/or wrote about the innovative technologies, products and services that connect and improve the lives of consumers around the world.

Gary Shapiro, president and CEO of CTA, praised the inductees for their contributions to the growth of the $285 billion U.S. consumer technology industry. He said, “The Hall of Fame recognizes the innovators in the consumer technology industry and celebrates the vibrant history that we share. These leaders create, promote, merchandise and advance the products, services and technologies that often bring about disruptive change that ultimately improves consumers’ lives. Each of the 2015 inductees had a strong vision and the tenacity and drive to bring their ideas to market.”

Recoton’s Robert Borchardt also was honored as a former CEA chairman in the 90s. His son Greg accepted his award and noted, “He was passionate about new technology and he truly believed that innovation is the key driver to economic growth and opportunity in our country and worldwide.” Borchardt also talked about his father’s excitement for the industry. “He looked forward to the first day of CES every year like many young children look forward to Christmas morning,” he added.

Retail executive and technology evangelist Tom Campbell said during his acceptance remarks, “Retail is not dead, it’s evolving.” He added, “What we have now is not an electronics store, it's a digital technology store. The consumer is embracing tech like never before.”

As founding chairman of the IEEE 802.11 Working Group for Wireless LANs, Vic Hayes led the seven-year effort to tame the wild west of incompatible and competing wireless protocols and shepherded spectrum allocation issues to establish the Wi-Fi standard, earning him the nickname the “Father of Wi-Fi.” 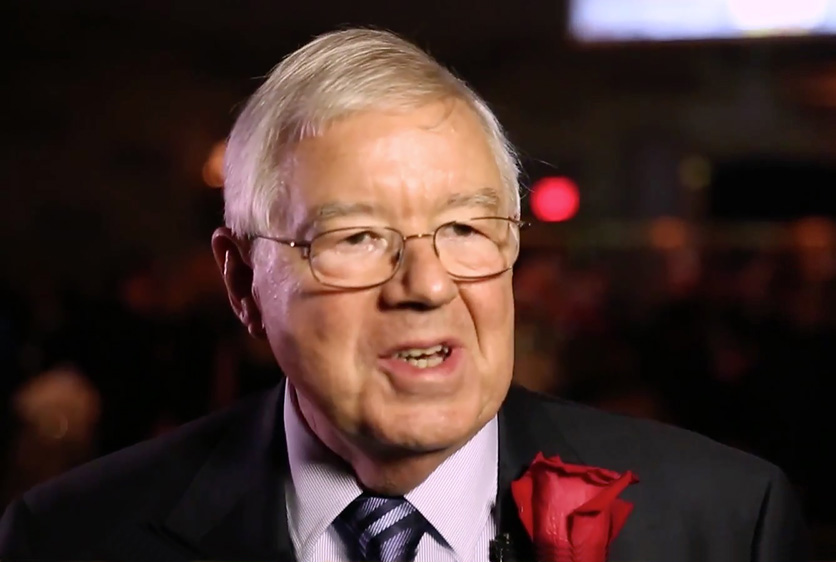 Pioneering psychoacoustic engineer Dr. Floyd Toole was able to identify the technical loudspeaker measurements correlating with what listeners identified as "good" sound in double-blind testing. As a result of his work, many speaker makers changed how they designed their wares, and his measurement methods have been codified into an industry standard.

After retiring in 2007, Toole encapsulated his 40 years of psychoacoustic work in Sound Reproduction: The Acoustics and Psychoacoustics of Loudspeakers and Rooms (2008). The loudspeaker measurement method he began at the National Research Council of Canada (NRCC), where he graduated in 1965, and worked as a research scientist in the Acoustics section of its Applied Physics Division, is now embodied in ANSI-CEA 2034, Standard Method of Measurement for In-Home Loudspeakers (2013).

Toole has been awarded two Audio Engineering Society publication awards, an AES Silver Medal Award and then the Gold Medal in 2013, and also served as AES president. He was awarded fellowships by the AES, the Acoustical Society of America and CEDIA, along with lifetime achievement awards from CEDIA and the loudspeaker designer association ALMA International. During the ceremony, Dr. Floyd Toole said, “Anyone who gets involved in audio is there because they enjoy participating in the appreciation of music and that was true of me.” 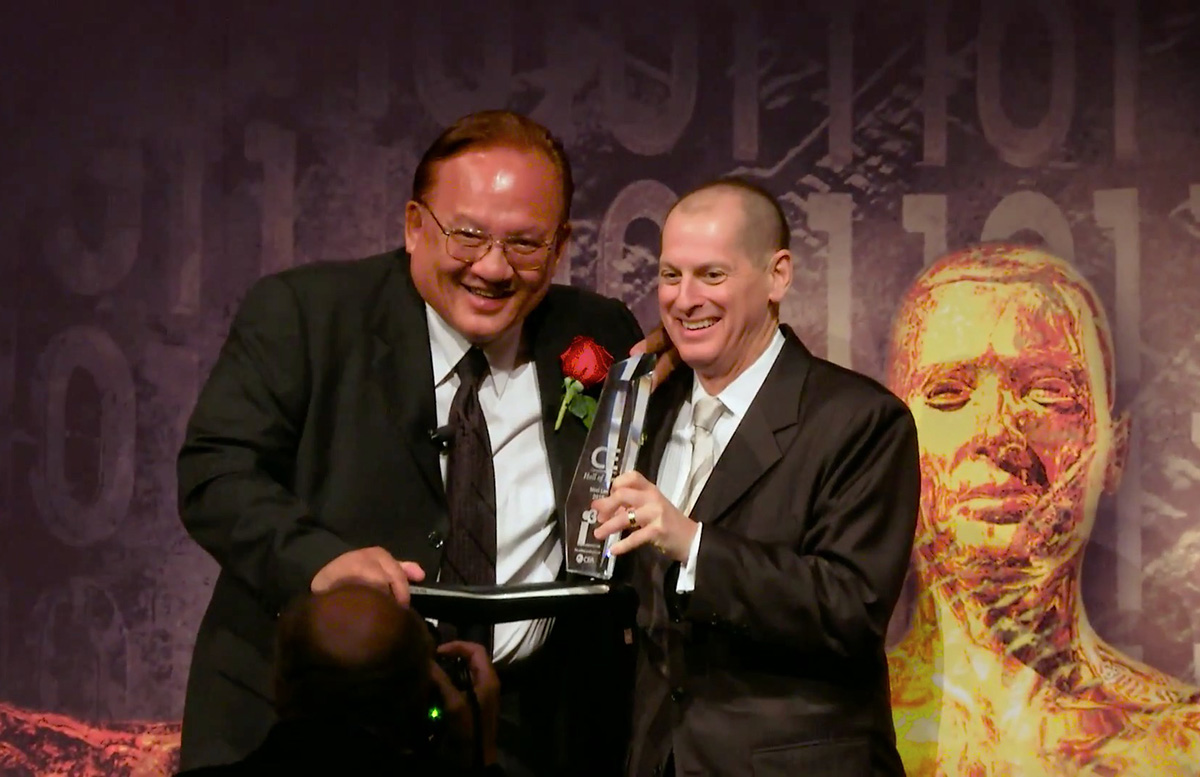 A love of music also inspired Noel Lee who said, “It's really hard to imagine that you can build an industry on a piece of wire, but that was a dream that I had, being an audiophile.” As the final award recipient of the evening, he added, “I accept this award on behalf of all the monsters who have worked with me for the last 37 years and who are fighting every day for the next new thing.”

Noel Lee, the founder of Monster Inc. and the self-described “Head Monster,” established the high-end audio then high-end video interconnection market, as well as introducing the Beats headphone line. He has been arguably the industry's most enthusiastic evangelist for improving consumers’ audio and video enjoyment through accessories. Monster is one of the largest employers and the largest privately-held Asian-owned business in the Bay Area, was granted more than 500 patents with 100 more patents pending worldwide, and offers more than 5,000 products in more than 160 countries. 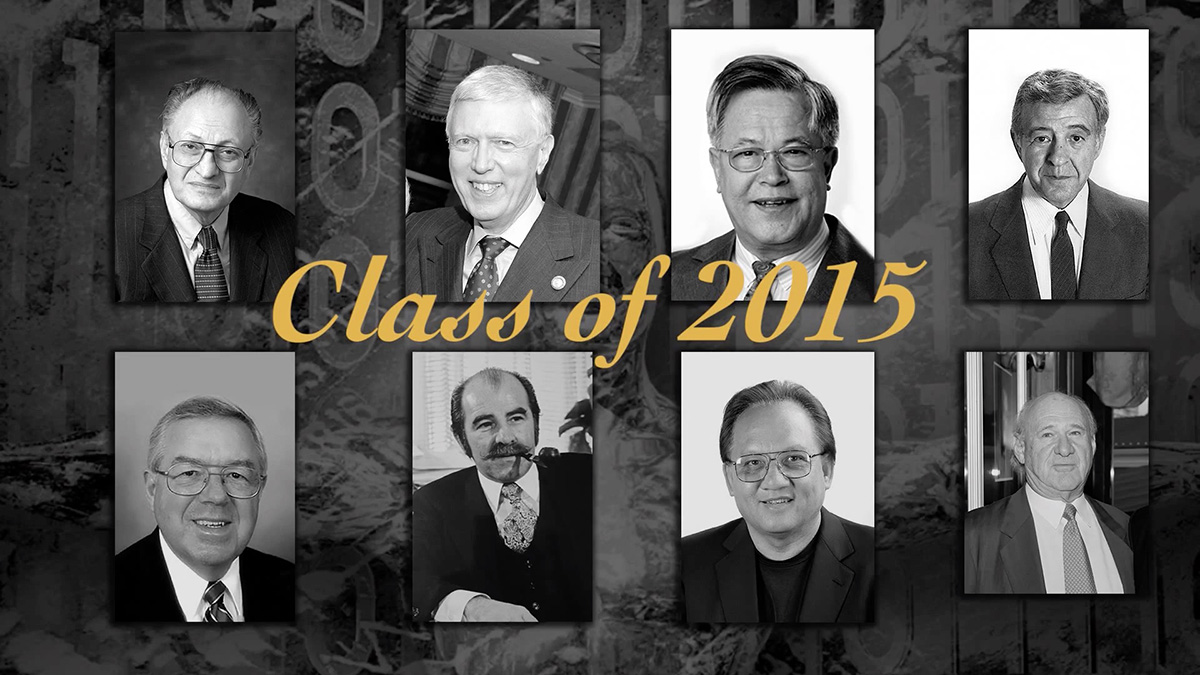 The inductees were chosen by a panel of industry judges from nominations submitted online. Judging for the 2015 Hall of Fame took place in February in New York.
www.CTA.tech
related items