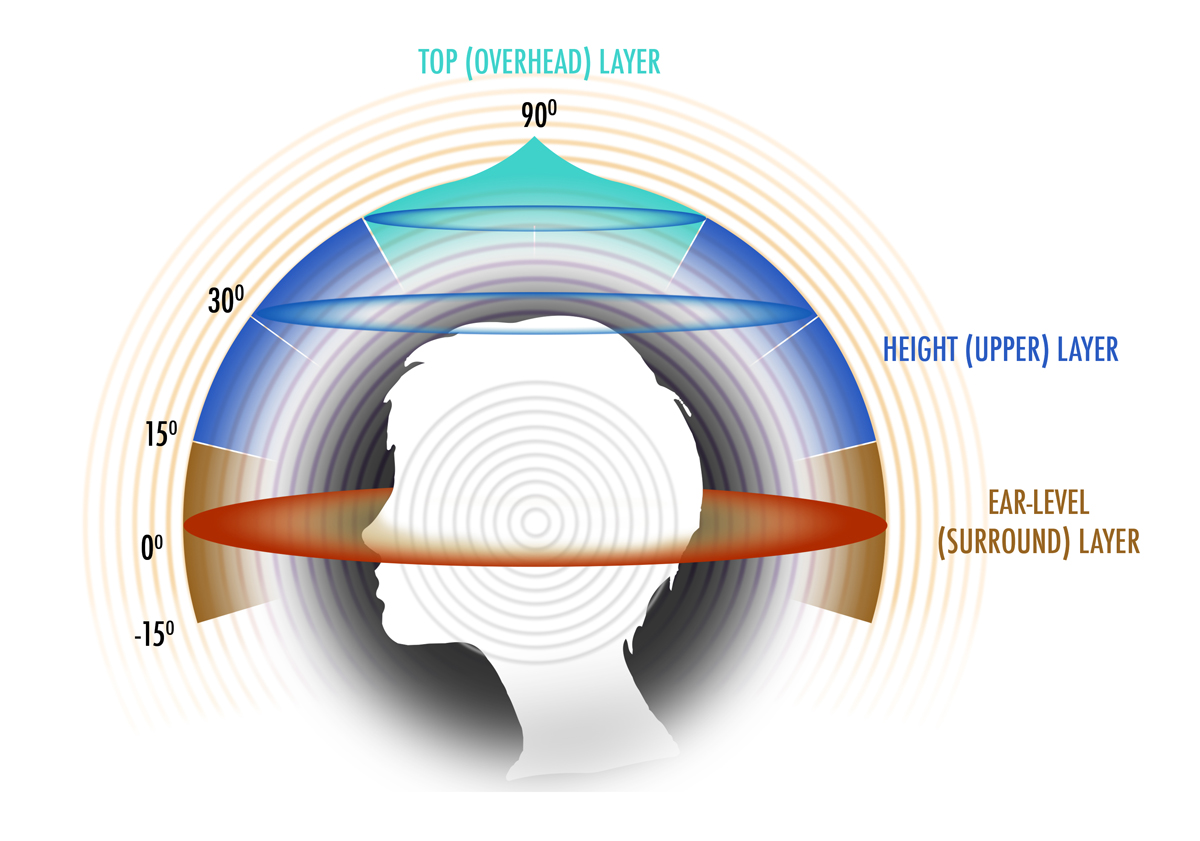 The AES69-2015 standard is seen as a boon to the evolving 3D audio field. Binaural listening is growing due to increased usage of smartphones, tablets and other individual entertainment systems that primarily present audio using headphones. An understanding of the way that the listener experiences binaural sound, expressed as head-related transfer functions (HRTF), opens the way to 3D personal audio.

The lack of a standard for the exchange of HRTF data makes it difficult for developers to exchange binaural capture and rendering algorithms effectively. While 3D audio continues to gain popularity among end users, binaural listening could be the very first 3D audio vector with sufficient fidelity of HRTF.

The new AES69-2015 standard defines a file format to exchange space-related acoustic data in various forms. These include HRTF, as well as directional room impulse responses (DRIR). The format is designed to be scalable to match the available rendering process and is designed to be sufficiently flexible to include source materials from different databases.

This project was developed in AES Standards Working Group SC-02-08, with the writing group being led by Matthieu Parmentier and principal authors Piotr Majdak and Markus Noisternig. The standard builds upon an earlier project to define a spatially-oriented format for acoustics (SOFA), which aimed at storing HRTF data in a general way, capable of supporting any transfer-function data measured with microphone arrays and loudspeaker arrays.

The use of convolution-based reverberation processors in 3D virtual audio environments has also grown with the increase of available computing power. Convolution-based reverberators help guarantee an authentic and natural listening experience, but also depend on the acoustic quality of the applied directional room impulse response (DRIR). Many such issues have been of growing concern in the industry, as were discussed in depth at the recent AES 57th International Conference in Hollywood, CA, which addressed topics including immersive audio delivery standards, headphone design and performance, 3D audio in ambisonics, binaural audio, more.

The following requirements are supported:
- Description of a measurement setup with arbitrary geometry; that is, not limited to special cases like a regular grid, or a constant distance.
- Self-describing data with a consistent definition; that is, all the required information about the measurement setup must be provided as metadata in the file.
- Flexibility to describe data of multiple conditions (listeners, distances, etc.) in a single file.
- Predefined descriptions for the most common measurement setups, which are referred to as “conventions.”

AES Standards Committee Chair Bruce Olson states, “AES69 represents a fundamental piece of architecture for taking personal audio to a new level of performance. Using this, product developers will be able to take advantage of transfer-function databases from all over the world to produce a truly immersive 3D audio experience.”
Document can be accessed here.
www.aes.org
related items