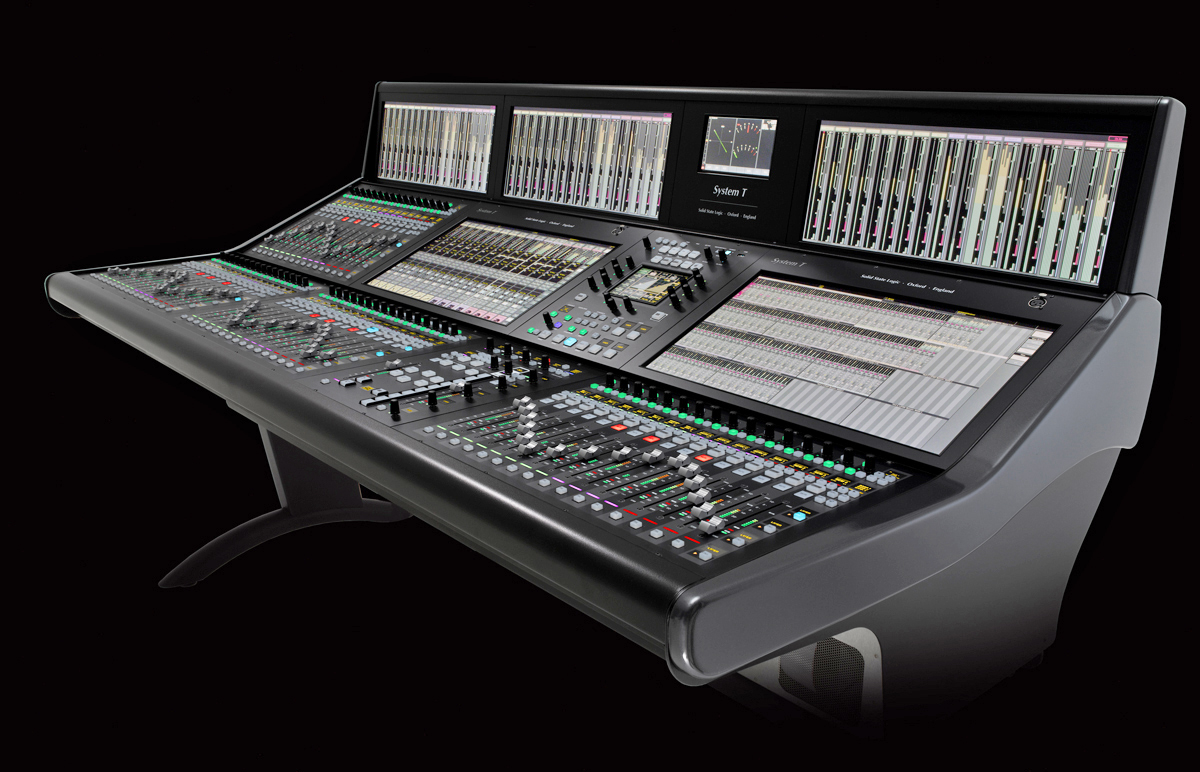 SSL’s newly expanded Network I/O range puts SSL audio quality Stageboxes and interfaces wherever they are required in a facility. With Dante reaching the 500 product landmark at IBC 2015, System T has plug-and-play discoverability and interoperability as central principles. System T features a wealth of innovation in technology and conceptual design and delivers the versatility to create previously impossible system configurations and to handle future expansion. 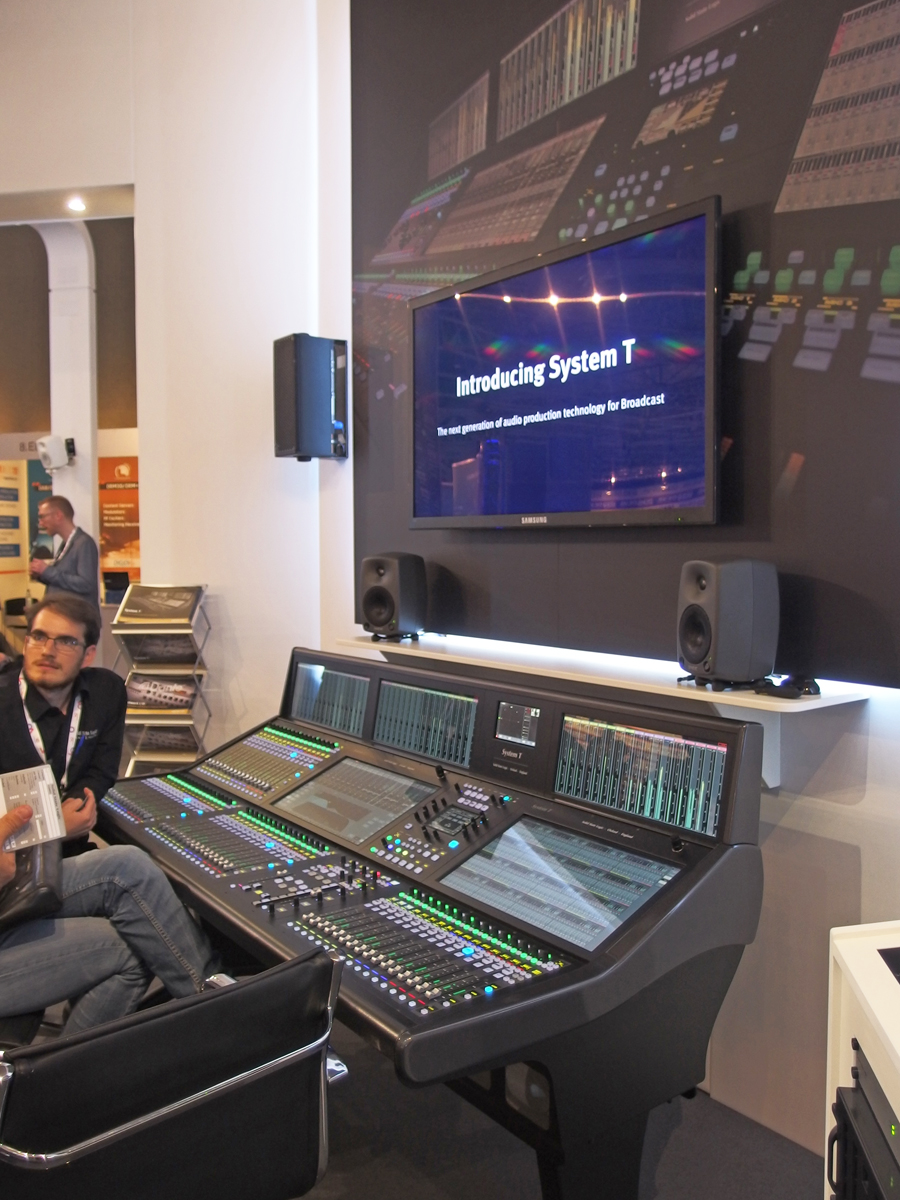 “System T is a technology at the beginning of its life - a comprehensive and forward-thinking approach to broadcast audio production that enables broadcasters to plan for the future, and adapt in the future,” comments Antony David, Managing Director of Solid State Logic.

“Dante has more than 220 licensed partners already and at IBC reaches the 500 commercially available product landmark, and is still growing. It’s a complete technology, with a control and configuration API, so it was the obvious and best choice as the primary infrastructure for the routing and I/O aspects of System T.

“With that and the development of our future-proof, CPU-based Tempest core, plus our innovations in control, we’re asking broadcasters to stop and think about the future… The fully-networked broadcast audio production system is here.”

Proven SSL Network I/O products and bridging technologies (analogue, AES, MADI, SDI) mean that System T will fit anywhere, including in existing traditional TDM-based routing infrastructures. This will allow broadcasters to manage their migration to network-based audio transport and routing without dismantling existing provision and without compromising on audio quality. 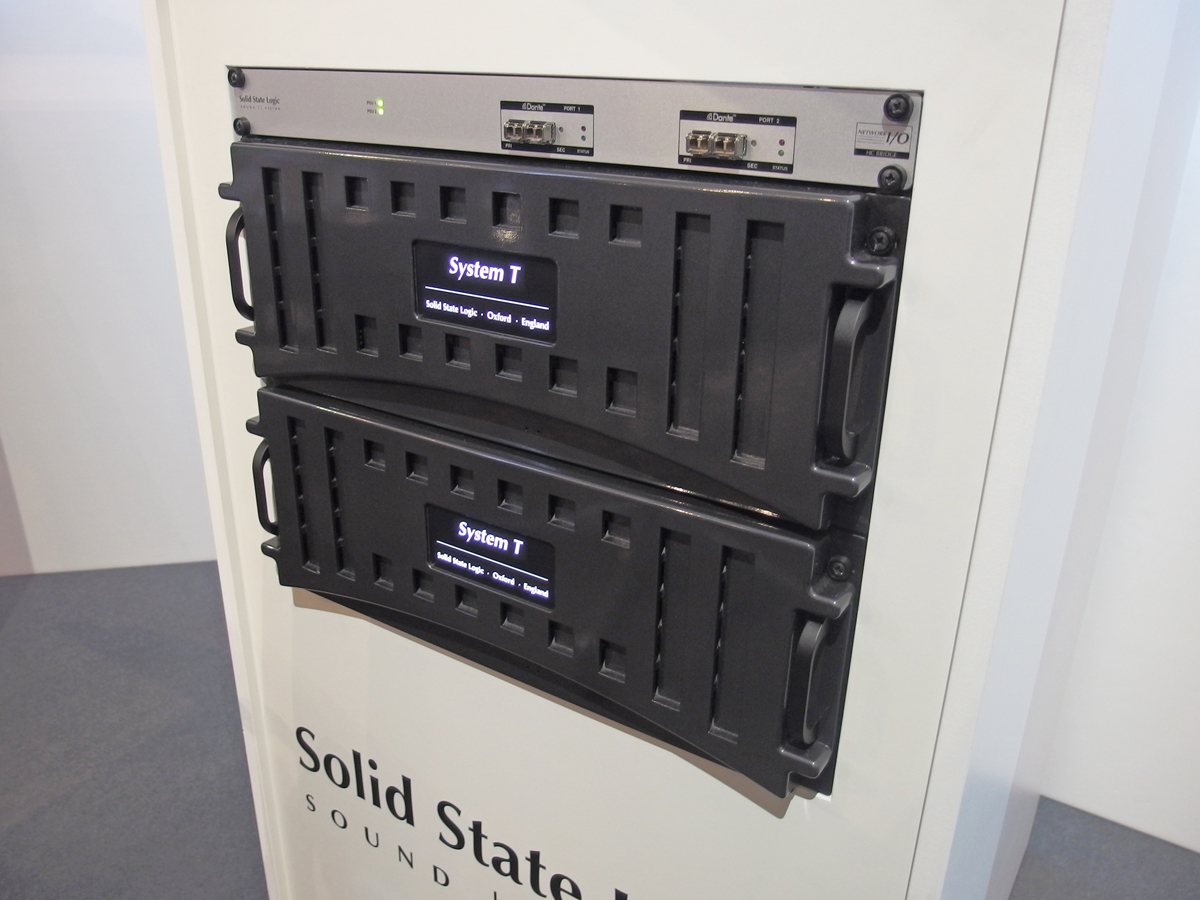 The Tempest processor core is the heart of the System T mix engine and uses SSL’s patented Optimal Core Processing for real-time, 64-bit CPU-based, floating point mixing and processing. Tempest is the foundation of an advanced broadcast architecture that is built for purpose. Each processor core can handle up to 3072 inputs and outputs and provides 800 fully processed, fully configurable mix paths, 192 mix busses, 800 EQs, 800 dynamics, and 400 delays. Multiple Tempest cores can be connected anywhere on the network (including separate fire zones if required) and used as mirrored redundant pairs or as additional processing resources that can be allocated around the network to any System T control devices. Paths, processing, and routing can be dynamically allocated in real time without interrupting audio - a unique feature in a Broadcast console.