Following multiple presentations at all major international trade shows, papers presented at the AES conferences, and tutorials promoted at several industry events, Powersoft is starting to reveal first practical applications for its innovative M-Force transducer, based on a patented moving magnet linear motor structure.
The Italian company had already released information on first practical uses for its innovative M-Force High Performance Moving Magnet Acoustic Transducer, including, naturally, subwoofer integration in clubs. Now, Powersoft has disclosed what is claimed to be the world’s largest subwoofer club installation, in a collaboration project with Eastern Acoustic Works (EAW) at Hollywood’s historic venue, the Avalon club. 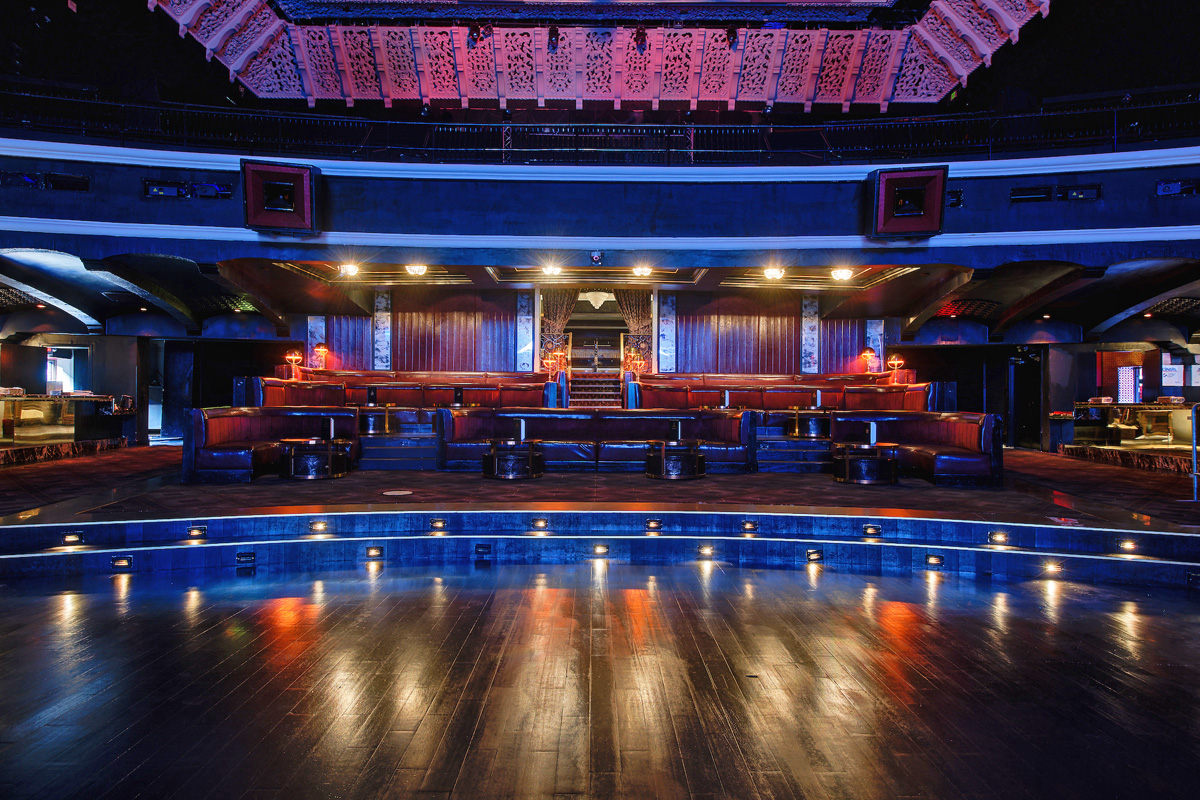 Unveiled during Grammy Weekend, this installation features a completely new EAW Avalon house system, integrating Powersoft’s new M-Force technology – and according to Avalon Hollywood’s owner and audio expert John Lyons, this is not a question of “bigger is better” but mainly “a matter of being louder, cleaner and clearer.”

John Lyons is known for the design and installation of audio systems for some of the world’s leading nightclubs, restaurants and lounges across the globe, including the Avalon clubs. Avalon-branded clubs exist in Hollywood, Singapore, San Diego and Boston, where brothers Patrick and John Lyons launched the legendary original Avalon club 25 years ago.

Lyons started to design his clubs’ sound systems when it occurred to him that on a club’s dance floor, the sound should be lopsided toward the low-mid information, and not the spectrally balanced sound coming from most loudspeakers. He wanted club-goers who had heard a song thousands of time before to feel it in a way they never had before.

Later Lyons and EAW’s co-founder Ken Berger worked together on the design of the original Avalon loudspeaker system launched in 1997, and re-launched in 2011, redesigned from the ground up. Avalon Hollywood’s Avalon-series system was designed with the help of Powersoft’s latest technology, which also signals the brand’s first venture into the transducer world. After all, it’s not common for a club to be the origin of an original speaker series carrying its own name…

Making this new speaker a realization is an amazing feat that Lyons and premier audio engineers at EAW and Powersoft have worked rigorously for two years to perfect. “It creates earth crushing sub bass,” says Lyons. The innovative setup was unveiled at Avalon’s Grand Reveal 2014, replacing the original Avalon EAW system that was recognized as a world reference and can still be heard in hundreds of nightclubs around the globe.

Each speaker cabinet includes a 40” Powersoft cone: the largest ever and the result of the latest technological advances in electro acoustics. Lyons and EAW were able to use such a large cone by incorporating Powersoft’s patented M-Force moving magnet linear motor technology into the cabinets, which enabled more air movement with faster response time… and zero power compression. 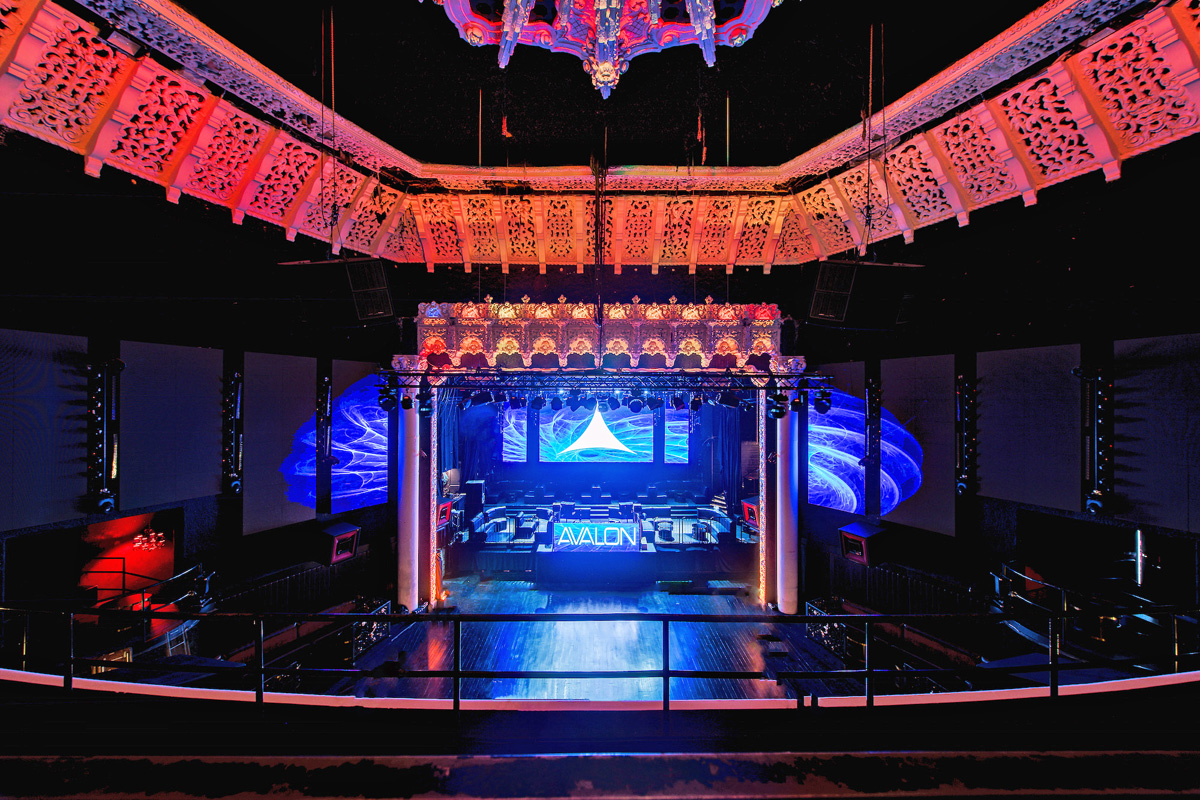 The result was a cleaner, more powerful sound than was previously possible to produce — particularly in the lower frequency ranges. 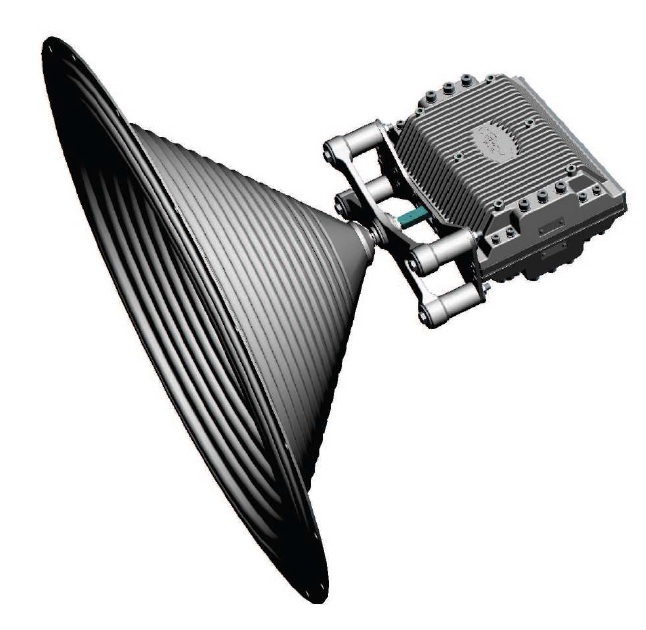 Powersoft’s M-Force technology is an innovative method of acoustic transduction characterized by a moving magnet and genuine push-pull behavior. This application of positive and negative electromagnetic fields allows for the motor to oscillate at an unprecedented level. It is so powerful that if the motor were used outside of a speaker system, it would be able to move with 1,000 lbs of force.

Each subwoofer cabinet (there are six in total) also contains two Powersoft M-Drive modules, which are used to supply power for the M-Force motor, the cone and each of the traditional speakers. The M-Drive is the most powerful single module ever made, and able to generate 15,000 watts at 2 ohms.

Doing this adds to the “Avalon by EAW” CLUB.one Sound System, which John Lyons designed in conjunction with EAW, and officially completing what is called the Bugatti of revolutionary club sound.

Throughout the venue, the original 1927 features have been retained and restored to their original luster offering a timeless celebration of the venue’s historic pedigree while new multilevel lounges flanking the stage provide a stunning new VIP experience.

Housed in the historic 1753 Vine building, Avalon has been a fixture in North America’s dance music landscape since opening in Hollywood ten years ago. Avalon was first opened in Boston in 1998, followed by the Avalon New York, before launching in Los Angeles in 2003, making Avalon one of the longest running club brands in America. The club won URB Magazine’s Best Venue poll, has been named a Top 10 club in the world for atmosphere by Resident Advisor, made DJ Mag’s Top 100 Nightclubs List every year since its launch, and was singled out for praise by everyone from Forbes, Hollywood Reporter, Rolling Stone and the WSJ, to Mixmag, I-DJ, People and the Los Angeles Times.
avalonhollywood.com | eaw.com/avalon-feature
www.powersoft-audio.com