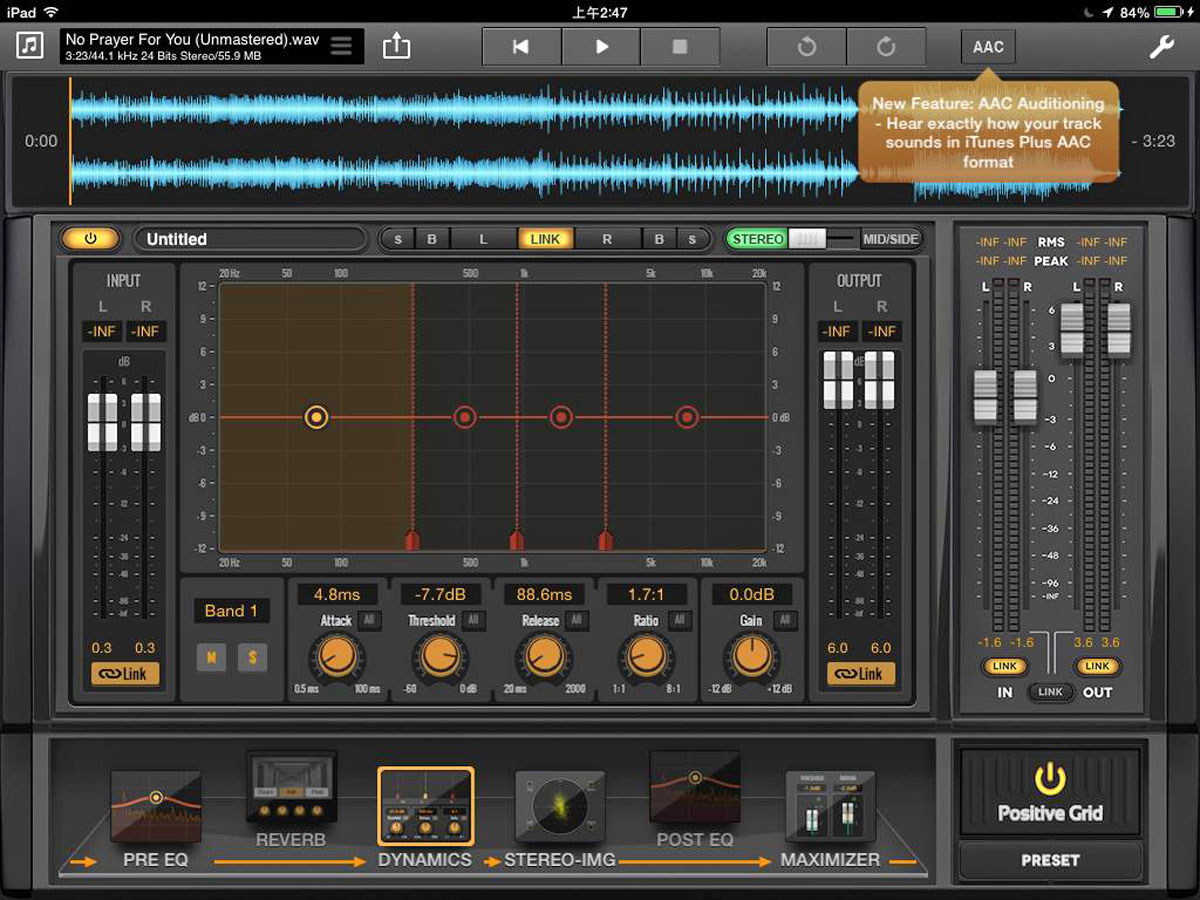 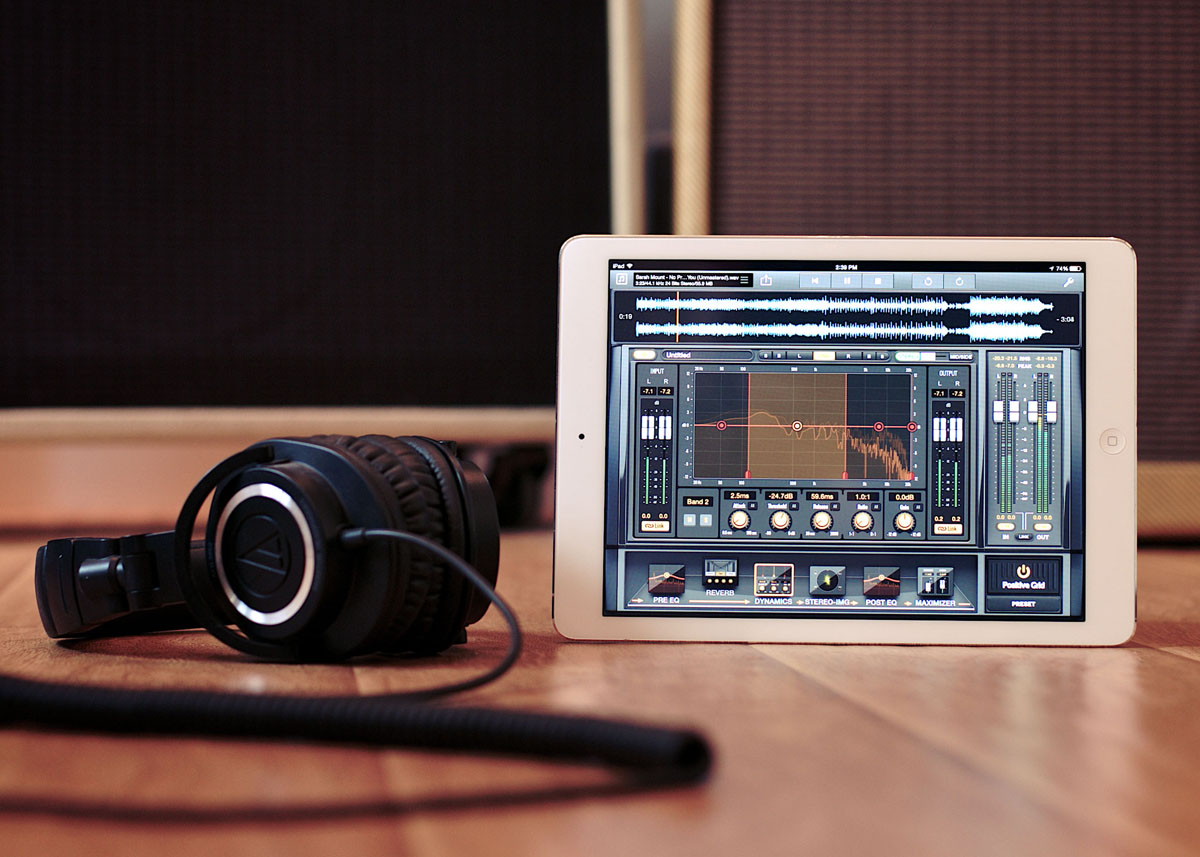 Final Touch with new AAC preview feature retails for $19.99 and is immediately available for download at the iTunes App Store. The app requires an iPad 2 or newer to operate.

Since 2008, Positive Grid has designed and developed a core technology base and is currently expanding it to various applications including the BIAS and JamUp guitar multi-effects app and interface.
www.positivegrid.com
related items