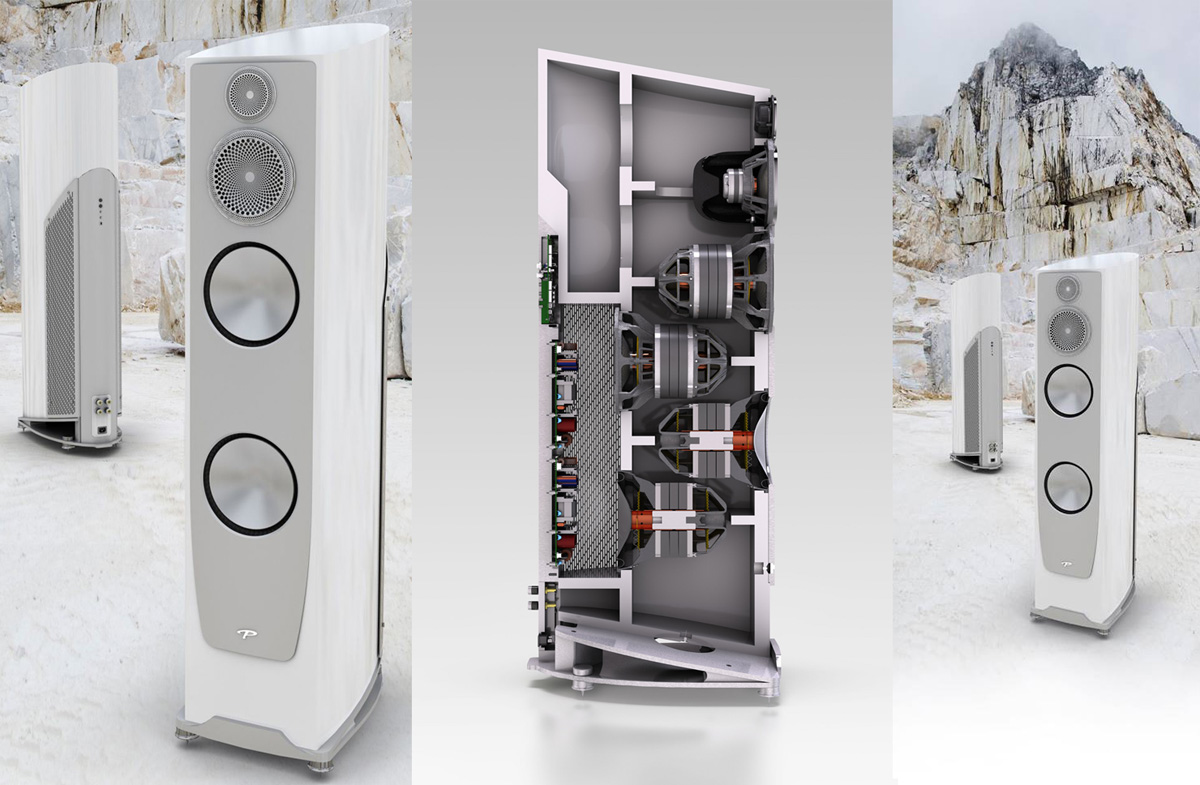 A company driven by innovation, a precedent established by co-founder Scott Bagby back in 1982, Paradigm was looking to “disrupt the status” with a new loudspeaker concept, “unlike anything that had come before.” The Concept 4F loudspeaker follows Scott Bagby’s personal will manifest and combines more than 33 years of audio innovations into one new loudspeaker.

The new concept was finally unveiled at the Munich High End 2015 show, where it was described as “an exciting glimpse into the future of Paradigm engineering,” and “the result of more than five years of research” and its “most ambitious speaker design ever.” The modern loudspeaker aesthetics were certainly impressive and created an immediate positive impression to anyone entering Paradigm’s demo area in Munich. 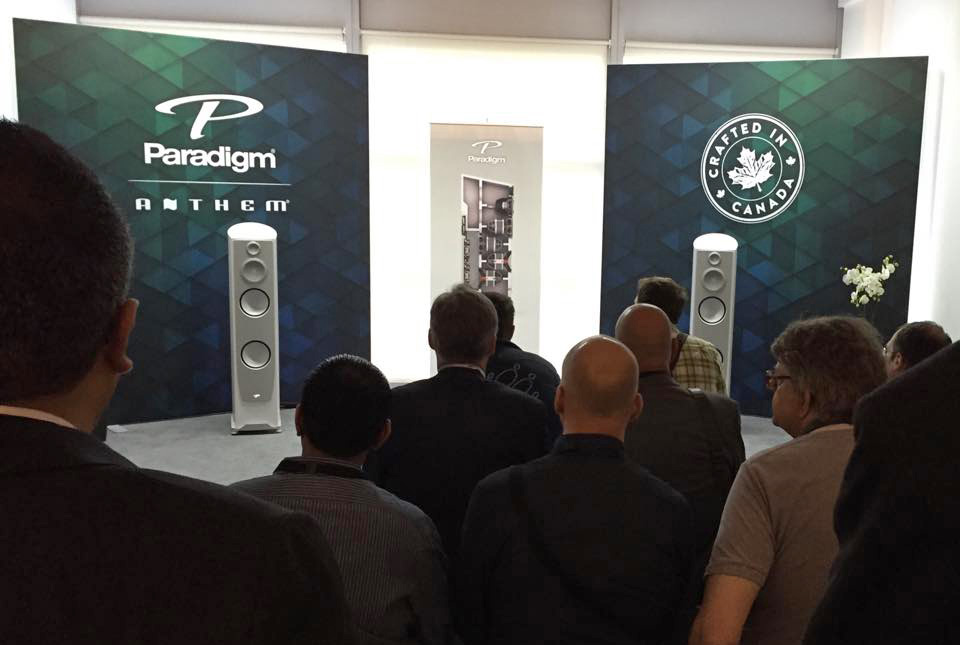 Each woofer pair is powered by a separate DSP-controlled 700 W RMS amplifier for a total of 1,400 W RMS (2,800 W Dynamic Peak), and combined with exclusive technology like Anthem Room Correction (ARC) capability. The result is a unique sonic platform that reinvents luxury performance in a loudspeaker with exceptional audio performance.

Paradigm has yet to confirm when and at what price the Concept 4F will reach the market and the reactions from the Munich premiere are certainly encouraging. For the moment, Paradigm states: “Our experimentation never ends. We continue to explore the outer reaches of loudspeaker concepts, designing passive, hybrid, and fully-active speaker platforms that challenge and inspire. This is what’s possible… and it’s just the beginning.”
www.paradigm.com/concept/
related items