“Wireless connectivity continues to remain an important feature as the share of wireless products increased from 74% in Q4 2013 to 79% in Q1 2014,” says Rasika Iyer, Market Analyst at Futuresource Consulting. “The share of Bluetooth remains dominant at 82% of overall wireless audio shipments as soundbars and IAS models increasingly feature Bluetooth as a basic functionality in audio products.” Wireless speakers shipped six million units in Q1 2014 and accounted for 55% of global shipments and grew by 11% in Q1 2014 vs. Q4 2013.

As the home audio market develops, Futuresource research indicates that soundbars and wireless speaker prices start to drop through to 2018, however IAS prices will remain relatively flat during the same time period.

“North America is the largest region, 33% larger than the next largest, the Asia Pacific region. The Asia Pacific region was notable due to a substantial increase in shipments in Q1 2014 from Q4 2013, up more than 50%, a complete contrast to the other regions,” says to Iyer. “This is due to a large audio vendor shipping huge quantities for a new product launch.” Looking forward, Q4 shipments are set to increase from 17.3 million units in 2014 to 33.5 million units in 2018, with wireless speakers accounting for 22.9 million units. 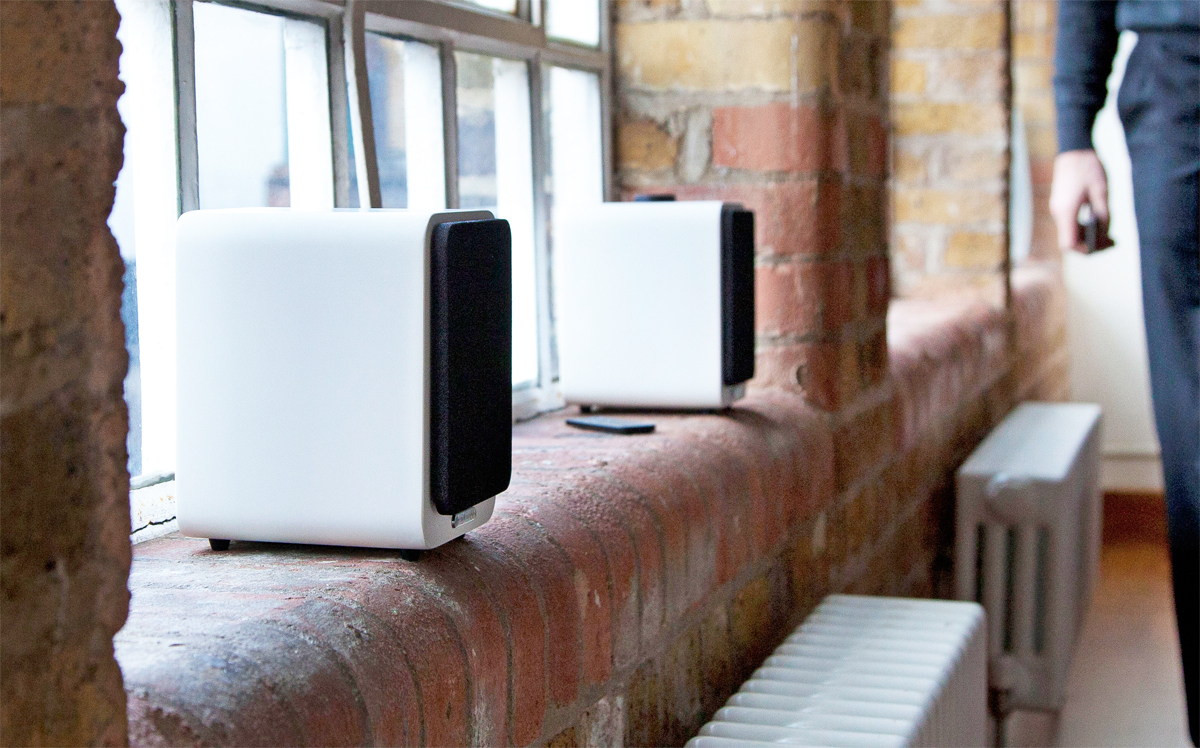 As the market continues to fluctuate, Futuresource will look to explore the different business opportunities within the music and audio arena at a half day event in London in October. “The Audio Renaissance: Market Dynamics in the New Audio Age” is a new event exploring the business opportunities within music and audio, and bringing together key industry influencers to discuss the services, hardware and content plays that will shape the future landscape. The event will take place in London on the October 23, 2014 and confirmed speakers include Tony Wadsworth, BPI and BRIT Awards chairman and former EMI Music Chairman & CEO, as well as executives from Spotify, Blinkbox, 7 Digital and Sonos.
See more information about the event here.