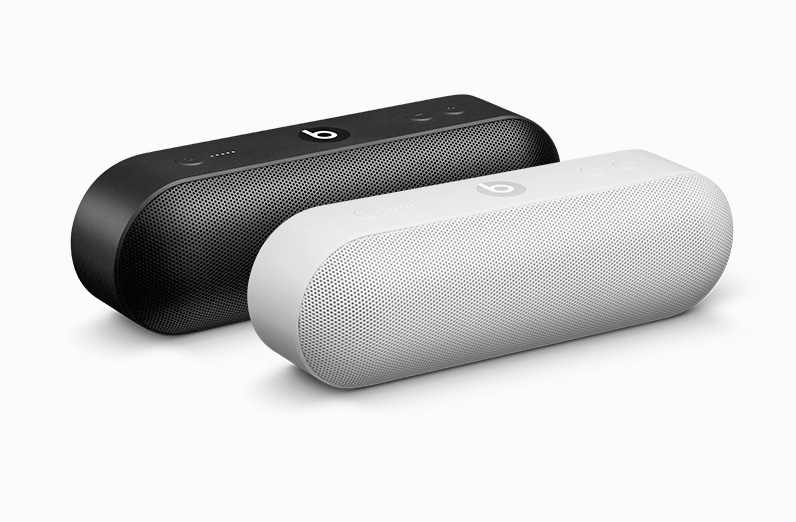 Beats by Dr. Dre (Beats) introduced the Beats Pill+ speaker, the latest addition to the company's growing portfolio of wireless, Bluetooth products. According to the company, now owned by Apple, the Beats Pill+ “sets a new standard for quality and design within the burgeoning portable speaker market and reinforces the company’s commitment to innovation and function, and most importantly, a premium sound experience for music fans.” 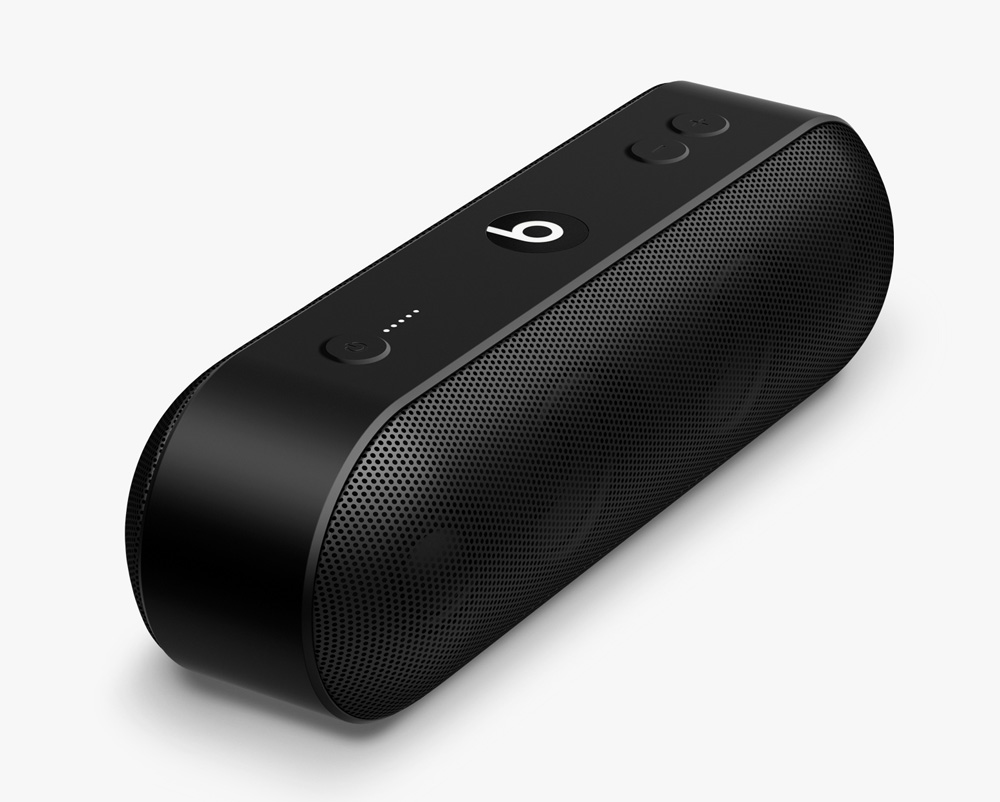 The Beats Pill+ is slightly larger than the original Beats Pill speaker, allowing for a bigger and fuller sound. It now uses two separate tweeters and two woofer channels with an active 2-way crossover system to create an optimized sound field for dynamic range and clarity across all genres of music. The design is also much cleaner than the original, while also reinforcing durability. Convenient button controls are now at the top of the speaker so you can manage your music with ease.

We can assume Beats also updated its Bluetooth technology for the Beats Pill+ but the company doesn’t provide any details. Details provided reveal the Beats Pill+ speaker has a 12-hour battery life and ships with a lightning cable and power supply (compatible with all Apple devices) to provide a quick full charge in just 3 hours. Users can keep track of power levels with the fuel gauge in the top panel to know how much battery is left and can use the USB port also to charge their own devices. 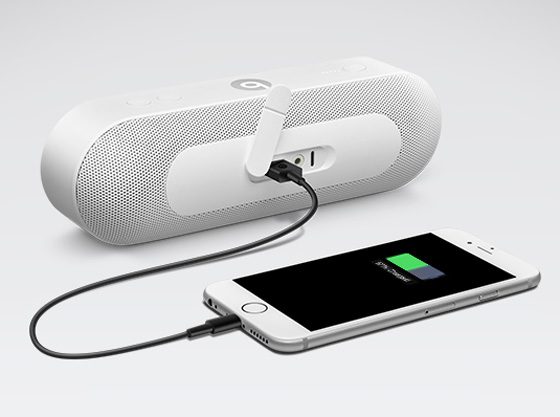 “When you obsess about sound the way that we do at Beats, portable Bluetooth speakers can be very tricky,” says Beats President Luke Wood. “We spent countless days, weeks, months testing for that perfect combination of form and function - small enough to travel but still big enough to feel the emotion of the music. That’s what you get with Pill+.”

“Beats is the current sales leader in the wireless category with its portfolio of Bluetooth headphones and speakers,” says Ben Arnold, industry analyst from The NPD Group. “Bluetooth continues to be a primary driver of growth in the wireless audio market, as Bluetooth headphones and speakers have grown 57 percent year to date. The increase in sales indicates consumers value having a premium audio experience along with the convenience of wireless.”

Another important part of the Beats Pill+ design is actually the complementary new Beats Pill+ app for iOS or Android devices which was also announced. The new app provides added features and functionality, and allows users to manage the speaker straight from their smartphones or tablets using the intuitive interface to toggle between different modes of play with a simple tap or allow a friend to simultaneously pair to the speaker.

Additional features available through the Beats Pill+ app include the “DJ The Playlist” mode which allows to control the music from two separate Bluetooth sources, creating crossfades and mixes between two tracks. Another interesting feature is the ability to use a second Beats Pill+ speaker to simultaneously play from both speakers to reinforce the sound or sync two Beats Pill+ speakers together for dedicated left and right playback (stereo).

The new Beats Pill+ retails for $229.95 and will be available for purchase at Apple.com and authorized Beats retailers in November 2015.
www.beatsbydre.com
related items