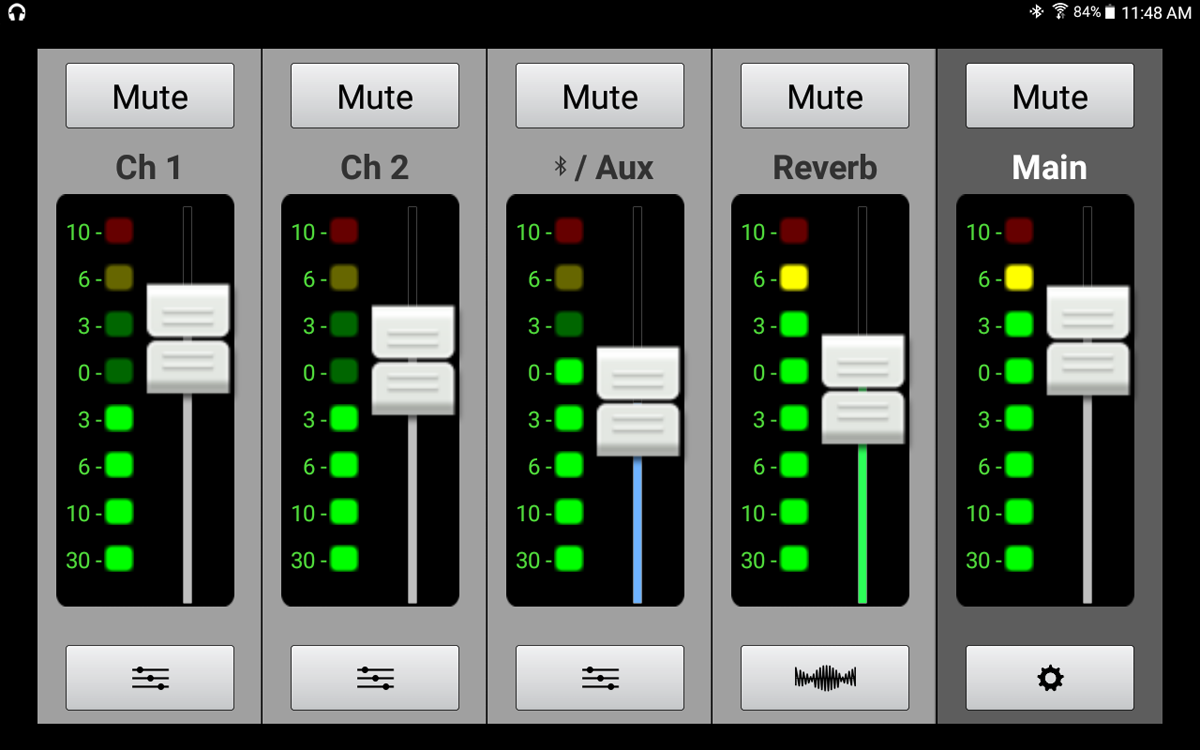 “Performers especially are going to love having wireless control over all aspects of their mix,” commented Mackie Senior Product Manager, Matt Redmon. “They can easily incorporate backing tracks or house music into their set, mute or change effects between songs, and make tweaks to things like vocal levels or EQ - all during their show, and all right from the mic stand.”

With the FreePlay Connect control app, users get mobile freedom and increased control over everything from levels, mutes and individual channel 3-band EQ to sound-enhancing tools like a feedback destroyer and FX processor. This allows solo performers to take control of their mix right from the stage, attaching their phone to a mic stand for easy mixing while performing. Similarly, for corporate events or educational applications, the FreePlay Connect app allows for discreet level control right from the podium, or wherever else in the room it’s needed. 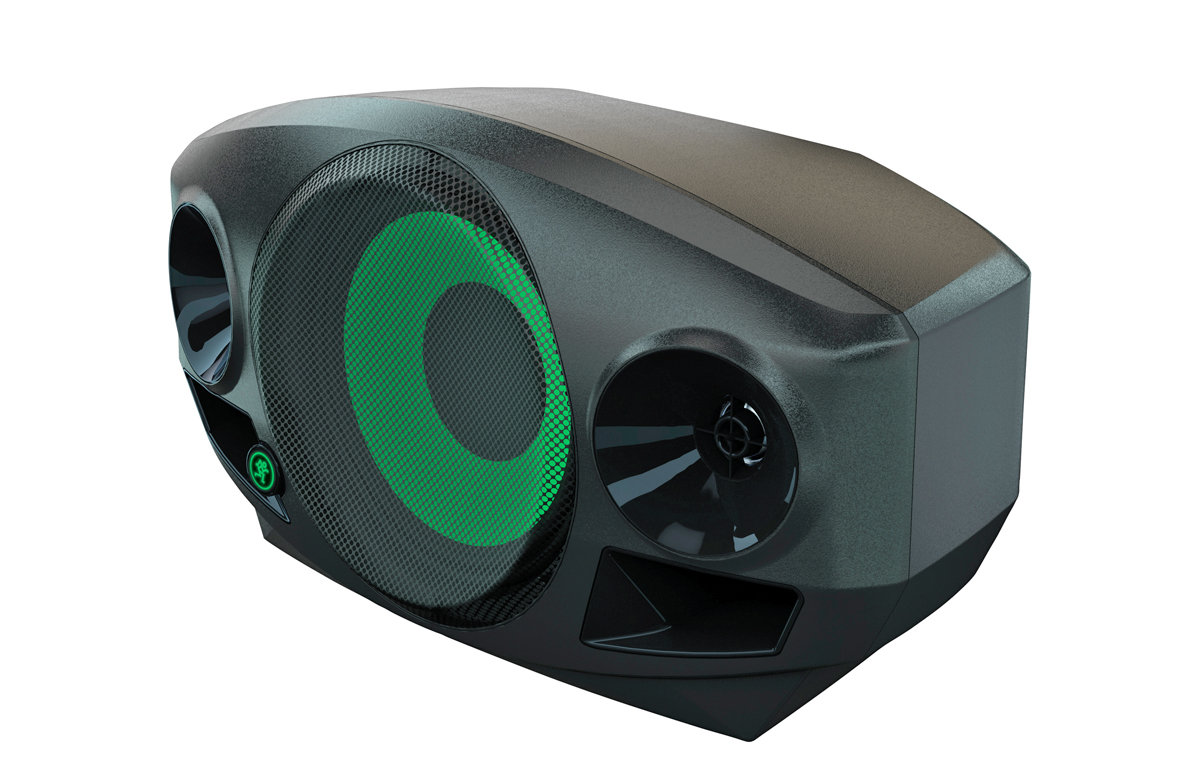 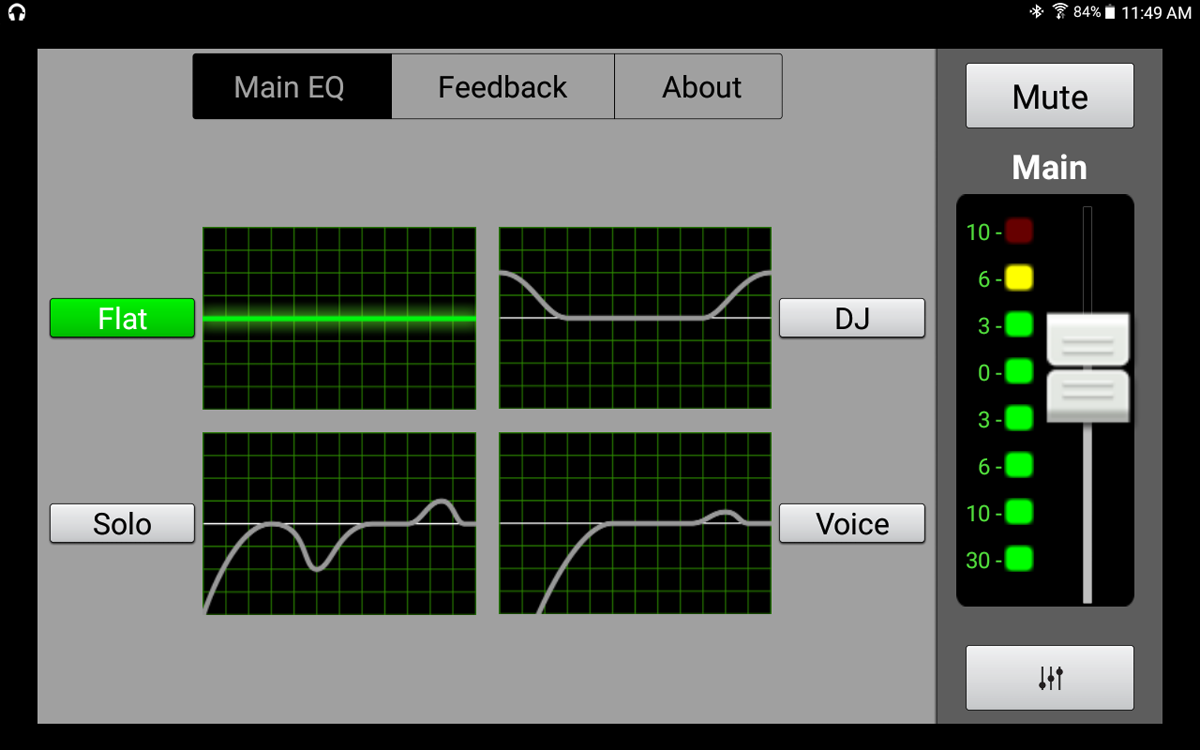 “The technology packed into FreePlay gives users wireless streaming and full control over their entire performance or presentation right from their device,” commented Matt Redmon. “Plus, the additional flexibility added by our Lithium-Ion battery power and Kickstand / Pole Mount accessory make FreePlay the single-most versatile performance or presentation PA on the market.”