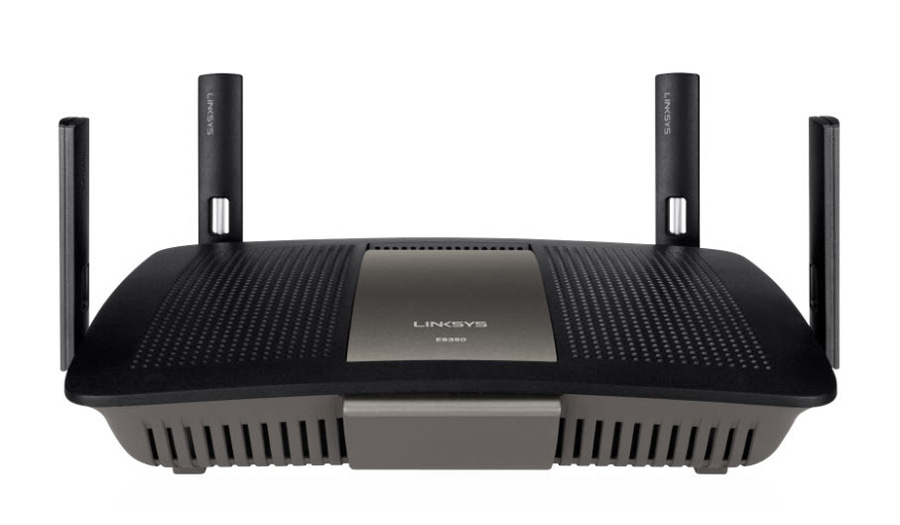 “Our goal with these new routers is to provide a solution that will help families who have a lot of devices connected to the internet wirelessly achieve better performance on each device or for single users that demand high performance on a single device such as gaming or streaming video,” says Mike Chen, vice president product development, Linksys. “We have been working closely with our vendors to design and engineer these routers so they have advantages to outperform and provide the value consumers are looking for in high end routers.” 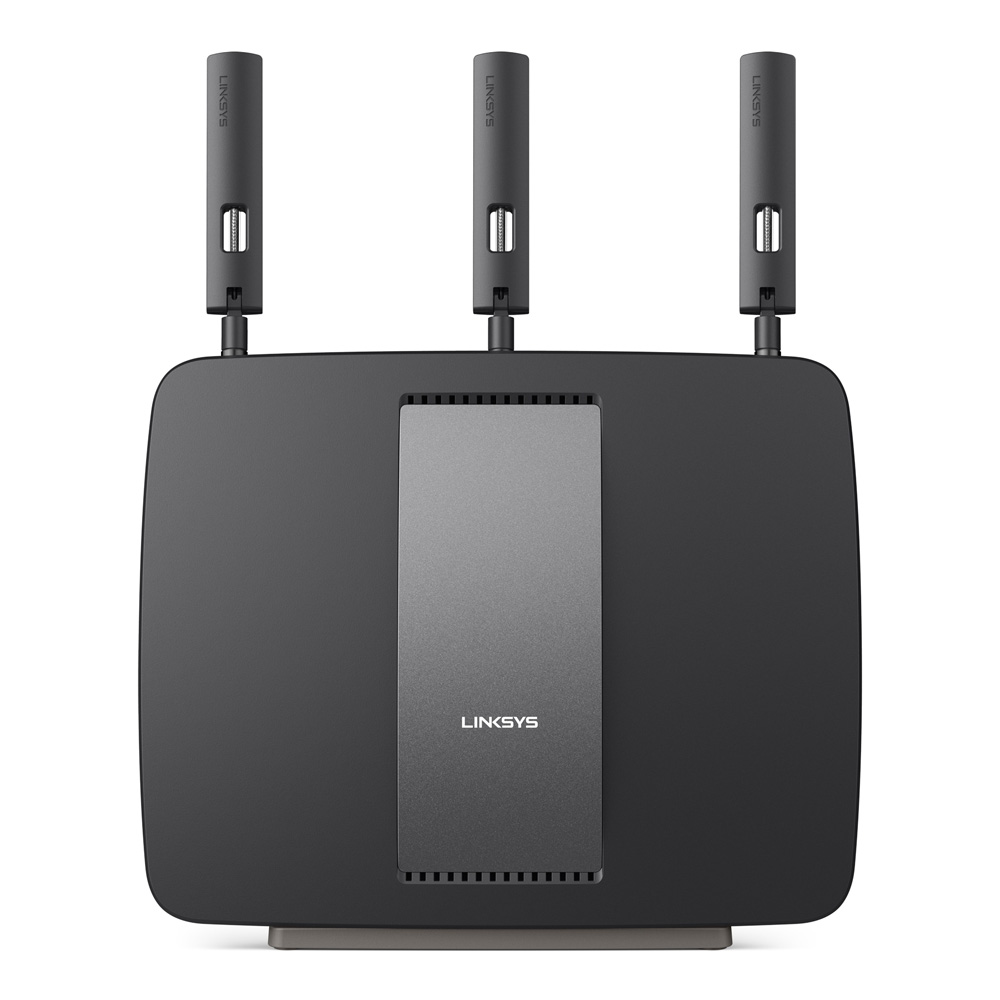 Industry Research firm – IDC, forecasts by 2017, consumers worldwide will be using 9.8 billion devices capable of connecting to a home network router. The Linksys EA9200 Tri-Band Router is designed for homes with many connected devices and simultaneous wireless activities – such as multiple computers, smart phones, tablets, gaming consoles, home automation like WEMO and other networked devices. It is also equipped with three Wi-Fi radios – one 2.4 GHz and two 5 GHz that help provide multiple wireless streams for the best wireless connections and speeds. The Tri-Band technology really benefits families with not only lots of devices, but even more so when those devices are using Wireless AC (or a mix of clients – single band, Dual Band N, and Dual Band AC).

The Linksys AC2400 Dual-Band Gigabit Wi-Fi Router offers the fastest Wi-Fi technology for a seamless entertainment experience. This 4x4 AC router is the latest in Wireless-AC, delivering four simultaneous, independent data streams to devices on the network for speeds of up to 2.4 Gbps. The AC2400 helps provide the best overall performance to single devices that require high bandwidth such as audio and video streaming or online gaming. The AC2400 features a 1.4 GHz CPU, four Gigabit ports, and an eSATA port with data transfer speeds of up to 3 Gbps.