Peter Janis, owner and president of Radial Engineering acquired Jensen Transformers. As Janis himself explains, “we felt that the brand was simply too important to the industry and our long-term health to end up being purchased by a multi-national and made offshore.” Jensen will remain an independent operation in Chatsworth, CA.
Jensen Transformers announced that the famous company has been acquired by long time customer Peter Janis, owner and president of Radial Engineering Ltd. Jensen joins the Radial group of companies along with Reamp, Tonebone, Primacoustic and Hafler. Many of these key brands will be jointly exhibiting at CEDIA booth #280.

The announcement comes short after the announcement that the Vancouver based Radial Engineering was taking on the global sales, marketing and distribution of Jensen’s Iso-Max range of ground isolation and noise abatement products for audio and video. (See here)

Jensen Transformers was founded in 1974 and maintains a flawless reputation as a manufacturer and developer of high performance audio transformers. Radial also has a long history with Jensen, from being a distributor of Jensen’s products in the 90’s to becoming Jensen’s largest customer. 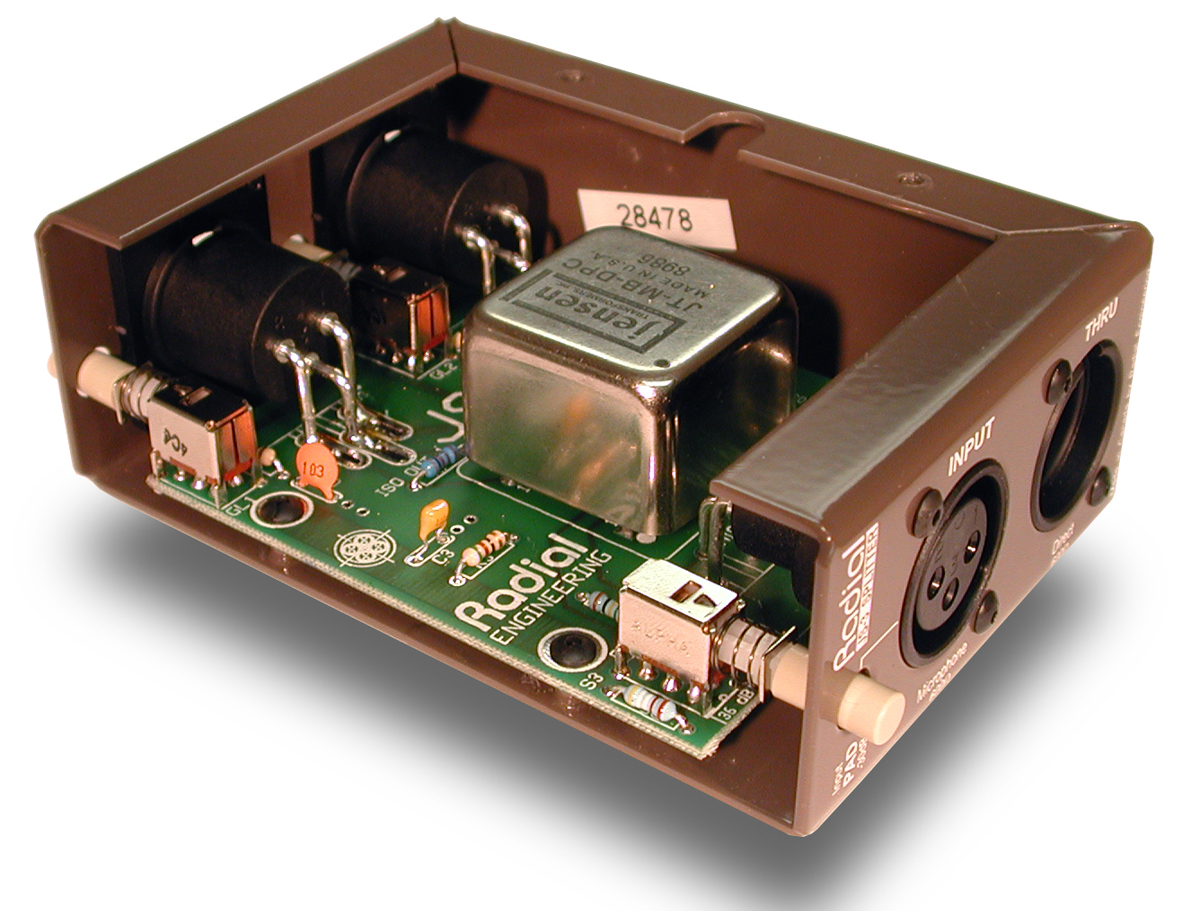 "Over the years, Radial has become Jensen’s largest customer and as we have grown, Radial and Jensen have become synonymous" says Peter Janis

According to Bill Whitlock, former owner and president: “After 25 years and my recent turning 70, I felt the time had come for Jensen to be passed along to a younger generation. And after much discussion, I felt that Peter would be the ideal candidate to take the company on and build it for the future. Peter’s company Radial has been tied at the hip with Jensen since 1992 and has been the biggest user of Jensen transformers for years. It only made sense that he take the reins.”

Deane Jensen was a true audio industry pioneer. He started the company 40 years ago (in 1974), when he changed the way transformers were designed and built for real-world audio. His analog circuit design skills gave him a deep understanding of how transformers interact with surrounding circuitry. This interaction was, and still is, largely overlooked by those who simply build transformers. Using the best available materials and winding techniques, he enhanced performance by paying close attention to phase response and extending bandwidth, proving that the result is astounding sonic clarity and transparency. Bill Whitlock acquired the company upon Deane’s untimely death in 1989 and continued the tradition with further refinements in production uniformity and long-term reliability and expanding the company into areas such as video through the ISO-MAX range.

Dave Hill, General Manager at Jensen explains that “Over the past months, we have begun to understand Peter’s way of doing business and it is very exciting! We have just extended our lease - keeping the company in its home in Chatsworth, purchased two more high precision Meteor numerical winders, increased our raw part inventory, have added more computer power to streamline our processes and are currently hiring more staff to increase production. Peter is absolutely committed to upholding the Jensen brand and quality that we have strived to build. These are very exciting times!” 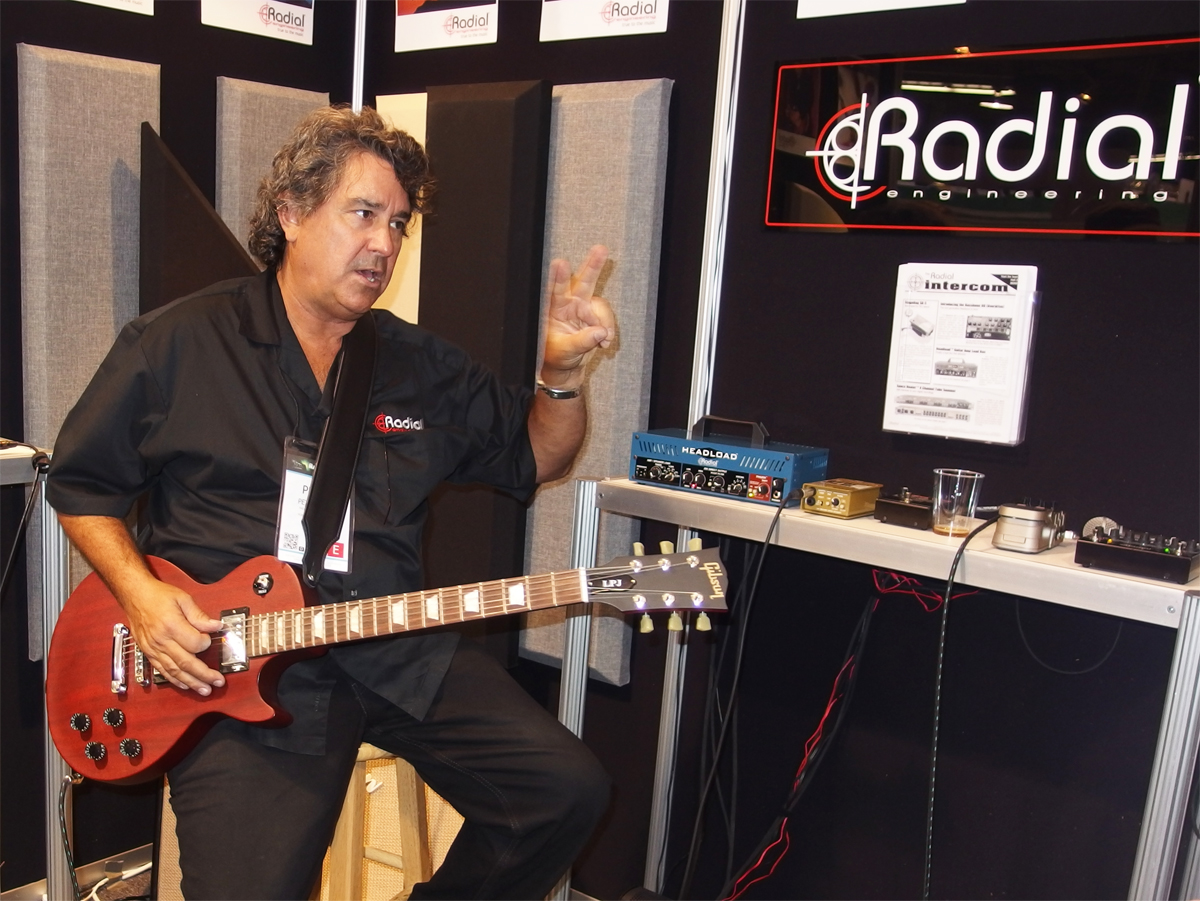 
Peter Janis gives his own perspective on the deal: “Jensen is one of the true gems of our industry. I first heard about Jensen transformers in 1981 and when we started Radial, it was on the top of our list. We launched the Radial JDI in 1996 - the J standing for Jensen and today, it continues to be the world’s best selling professional passive direct box around the globe. When Jensen became available, we felt that the brand was simply too important to the industry and our long-term health to end up being purchased by a multi-national and made offshore. So far, we have invested a significant amount of money to stabilize delivery and have made a commitment that Jensen be run at arm’s length. Radial will continue to purchase transformers as it has in the past, as an OEM customer, and Jensen will continue to work with its growing customer base both on the OEM side and as a solution provider for the AV contractor, home theater installer and professional audio engineer.”

Bill Whitlock adds: “I plan to stay on with Jensen assisting on the technical side and working in R&D to develop new and exciting products. There are so many areas that we have yet to explore and with the business side now off my plate, I look forward to focussing on my true love of engineering.”
jensen-transformers.com
www.radialeng.com
related items