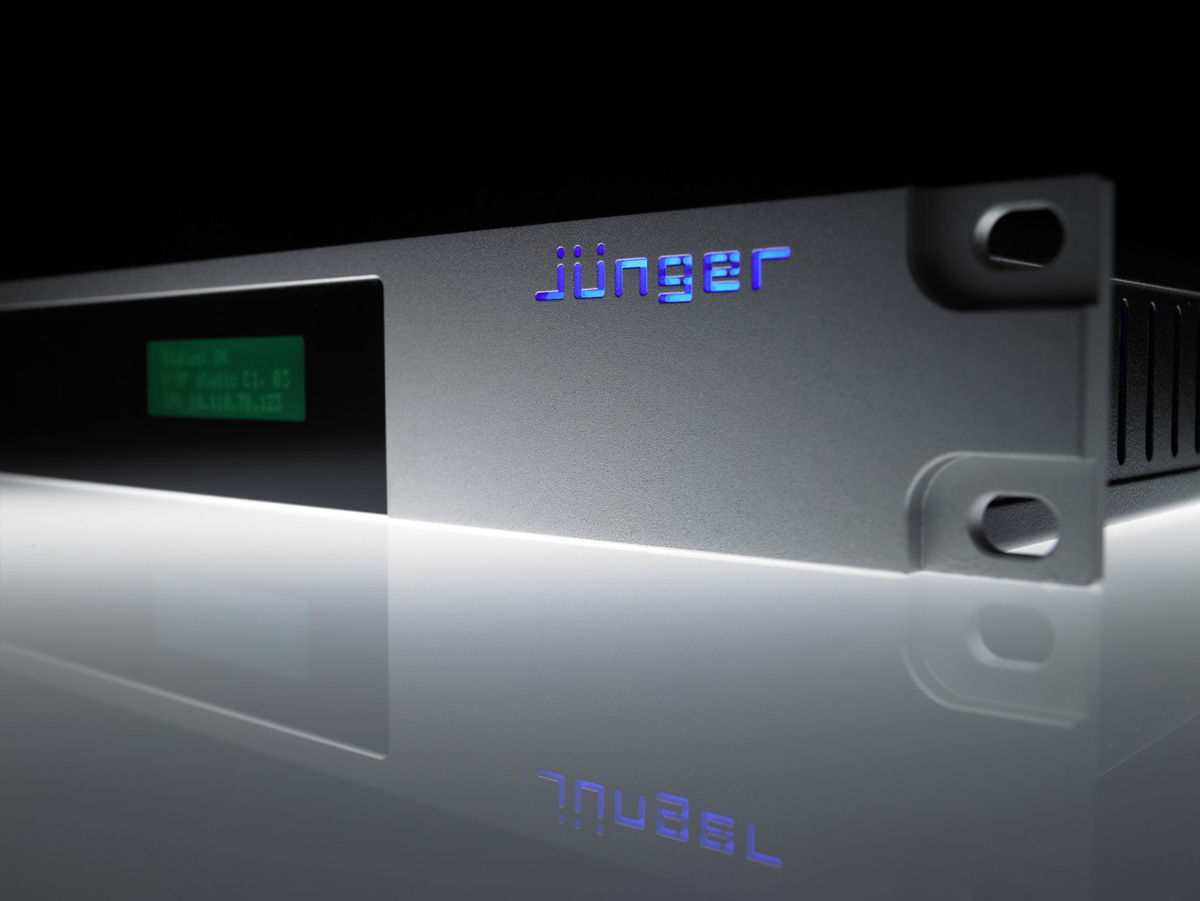 For people working in TV voice over and feature film ADR, this facility enables them to deal with any changes in a performer’s voice. For example, if a performer has a sore throat on day three of a recording session and  sounds a bit different, this clever unit will look at the tonal characteristics of the actor’s voice on day one and automatically adjusts the frequency until both voices match.

“The D*AP4 VAP draws on our extensive experience with previous Voice Processing devices such as our popular VO2, but adds new tools and algorithms to create an easier and more efficient approach to voice processing with no compromise in sound quality,” says Peter Pörs, CEO of Jünger Audio. “We have also included processing such as HP/LP filtering, versatile dynamics section, full parametric EQ and de-essing, and made the unit really easy to use – even for non-technical radio staff such as producers and journalists.”

Jünger Audio has also provided a dedicated voice leveler combined with an auto-mixer circuit to help mixed voice programs into loudness-based broadcasting on the fly. Using the optional SDI I/O card automated voice over for SDI embedded audio becomes an attractive feature of the D*AP4 VAP.

Connected as either an insert into a mixing desk or as a stand-alone unit, D*AP4 VAP offers interfaces that allow integration in existing environments via an AES insert. The unit can also be used with an optional analogue board that adds two high quality mic-preamps.
www.jungeraudio.com
related items