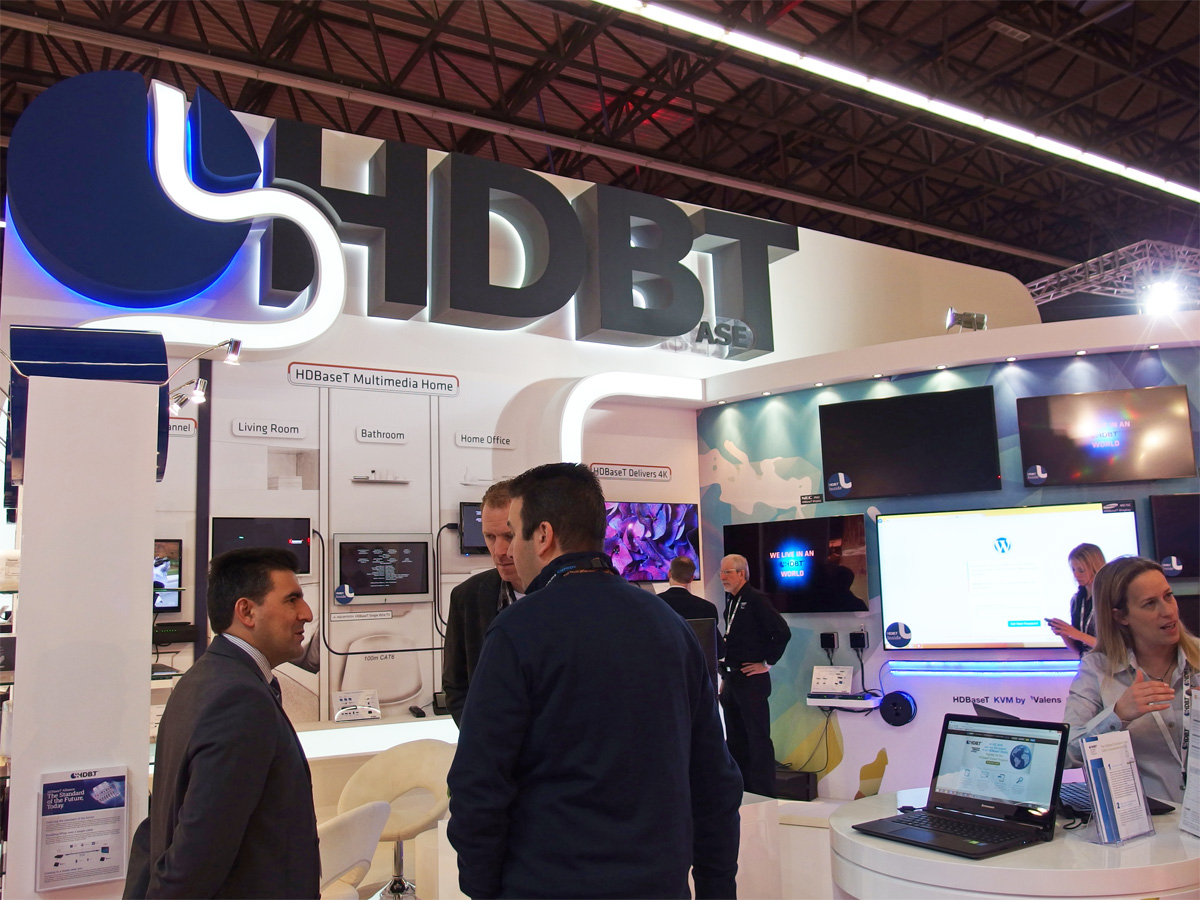 The HDBaseT Alliance advances and promotes the adoption of HDBaseT technology as the global standard for ultra-high definition, digital connectivity. Since its founding in 2010 by LG Electronics, Samsung Electronics, Sony Pictures Entertainment, and Valens, the Alliance has brought together the leading names in the consumer electronics and professional AV market. The cornerstone of HDBaseT technology is the 5Play, a feature set that converges uncompressed Ultra-HD digital video & audio, 100BaseT Ethernet, power over cable, various control signals, and USB through a single LAN cable.

Spec 2.0 of the HDBaseT standard was released in August 2013, and in addition to supporting the 5Play feature set as in Spec 1.0, it brought forth new functionalities, such as multistreaming, daisy-chaining, USB 2.0 support and fiber as a new transmission medium. The first Spec 2.0-compliant chipset was released to the market in June 2014, and the first Spec 2.0 products are being introduced to the market now.

Just like with CTS 1.0, the Spec 2.0 Certification program provides all HDBaseT Alliance members with a formal framework to certify their complying products in an ever-growing ecosystem, for increased interoperability among current and future HDBaseT products. “As the first Spec 2.0 HDBaseT products are released, the Alliance is happy to provide our members with a framework to ensure products are compliant, interoperable and part of an established product ecosystem.  Our goal is to certify every HDBaseT product in the market today,” says Ariel Sobelman, President, HDBaseT Alliance.

The HDBaseT 2.0 Certification Program supports the HDBaseT Alliance membership base and product ecosystem by defining the testing procedures necessary to ensure proper implementation of HDBaseT technology. The goal of the program is to promote interoperability and enrich the overall ecosystem of HDBaseT products and systems. 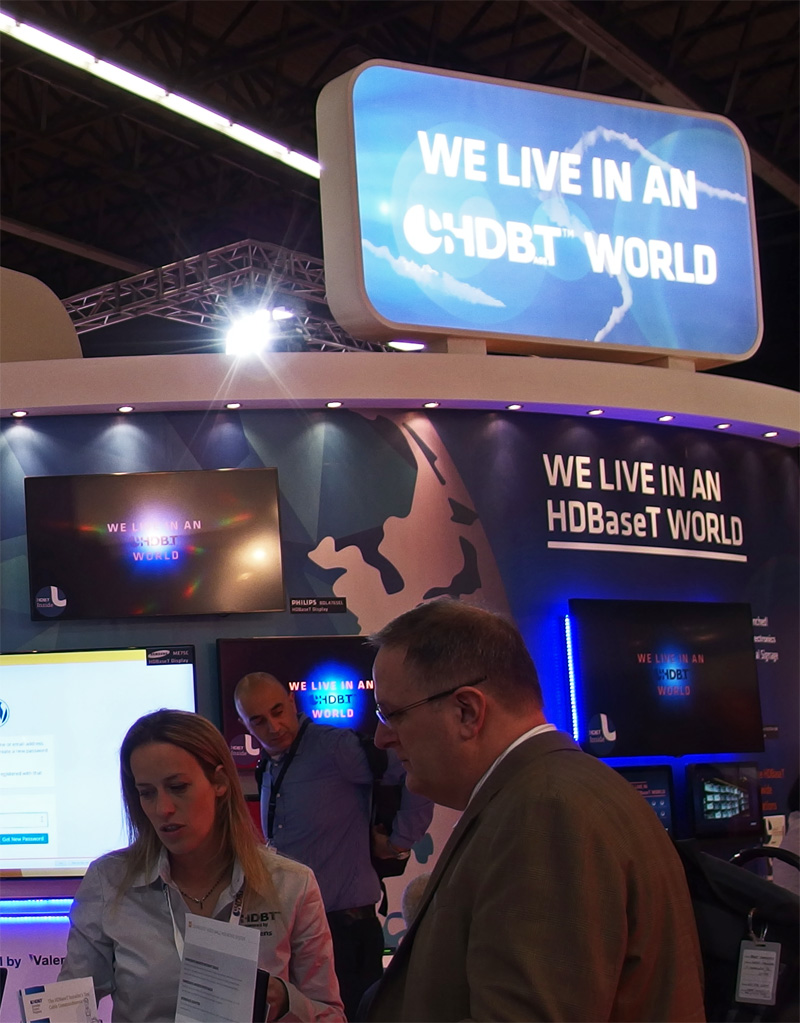 An HDBaseT World
The HDBaseT Alliance promoted new demos of products and solutions at the ISE 2015 show. According to the Alliance, HDBaseT has been deployed in more than 100 countries, and several case studies have been presented at ISE 2015. Member companies are accelerating the introduction of new products targeting verticals such as corporate, residential, digital signage, educational, broadcasting, and more.

Among the new HDBaseT solutions promoted at the ISE 2015 show, some highlights include the new LS75A-5B Series of Large Displays by LG Electronics, new 4K/UHD HDMI switchers with HDBaseT outputs and extenders from Atlona, the new 4K DigitalMedia Systems by Crestron, new EB-G6970WU Pro-AV Projector by Epson and new Binary HDBaseT Transmitter (230 ft) with Bi-directional IR by SnapAV.