Gradually, Genelec has updated his monitor series with Smart Active Monitoring (SAM) auto-calibrating systems. Along with the advanced concept recently introduced in the new 8351 Acoustically Coaxial Smart Active Monitor, at the recent 137th AES convention, Genelec also introduced the new 8320 and 8330 compact monitors and a SAM subwoofer, 7350.
During the last eight years, Genelec has created a line of highly successful Smart Active Monitoring (SAM) products designed to adapt automatically and accurately to the acoustic environment in which they are employed. Genelec now offers a comprehensive portfolio of solution-oriented, intelligently networked SAM monitors, including the three-way 1238 and 8260A monitors. 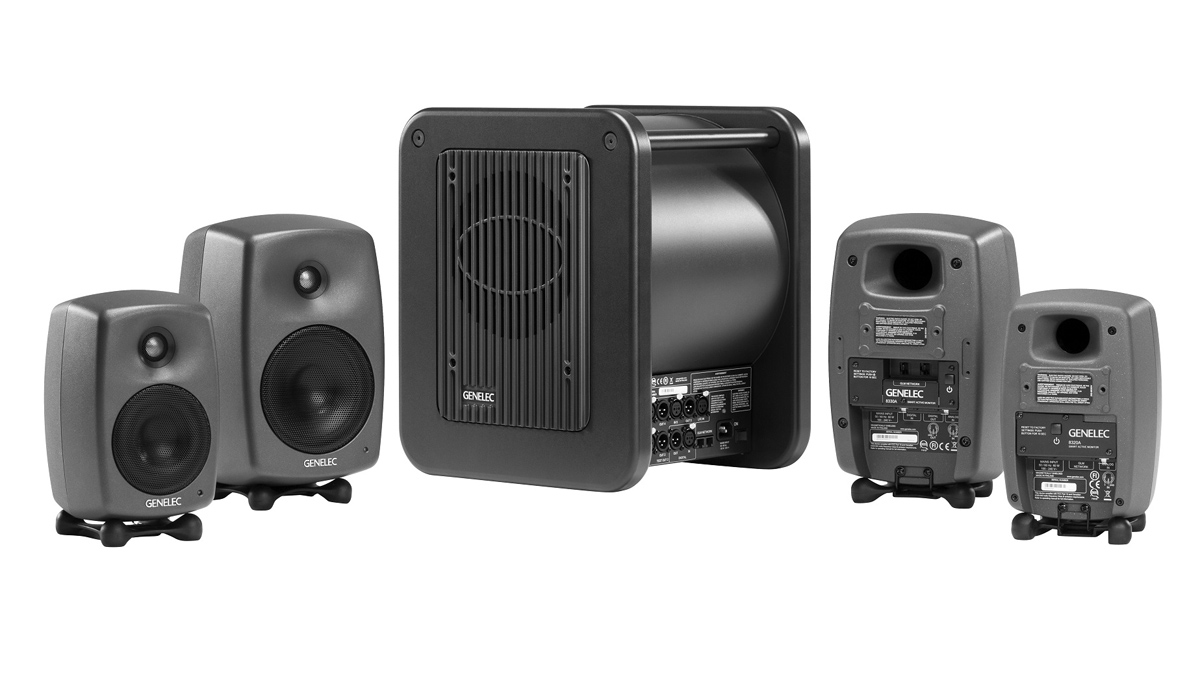 The 8320 and 8330 monitors feature Genelec’s Minimum Diffraction Enclosure (MDE), made of recycled die-cast aluminium, as well as the advanced Directivity Control Waveguide (DCW) technology. While the 8320 and 8330 monitors and the 7350 subwoofer are small in stature, they offer accurate, powerful monitoring and are part of the highly integrated software and hardware solutions developed by Genelec’s R&D team, each model with its own floating-point DSP engines for signal processing and Genelec-designed Class D amplifiers.

Genelec’s SAM technology is an indispensable tool when dealing with the challenging realities of small room acoustics. SAM automatically optimizes and aligns each monitor for relative levels and time of flight, as well as the individual room response compensations. So, even if the monitors or the projects move between rooms, users can expect that SAM technology will achieve the highest level of consistency in monitoring by always providing a neutral sound stage imaging with low distortion.
www.genelec.com
related items