DPA Microphones is using the Prolight+Sound 2015 show to introduce a new model on its d:facto Vocal Microphone range. Already renowned for its audio quality and versatility on the live stage, this modular range now includes a new broadcast-quality capsule with low noise characteristics for presenters and reporters.
Three years ago, Danish Professional Audio (DPA) launched its d:facto Vocal Microphone range, which quickly became a firm favorite among new and established artists for its ability to deliver an extremely natural sound. The microphone has also proved popular with top FOH engineers who appreciate how much easier it makes their workload thanks to its clarity, superior gain before feedback and extreme SPL handling.

At the Prolight+Sound 2015 show in Frankfurt, Germany, DPA will demonstrate the flexibility of the d:facto range by highlighting the modular nature of its design. The same microphone head can be employed for both wired and wireless use, which means performers are free to choose the configuration that best suits their needs. They can also choose their preferred wireless system because DPA’s adapters allow d:facto to integrate seamlessly with transmitters from brands such as Sony, Lectrosonics, Shure, Wisycom and Sennheiser.

“DPA’s d:facto is an affordable, future-proof investment in microphone front-end technology because it is so versatile and so easy to upgrade,” says the company’s CEO Christian Poulsen. “Our ongoing commitment to R&D means that d:facto will always adapt to new wireless standards, while continuing to deliver the sound quality for which DPA is rightly famous.”

Equally at home in sound reinforcement and recording applications, d:facto’s is able to handle extreme sound levels, reproduces a singer’s voice effortlessly and, as with all DPA mics, is superbly linear in frequency and phase, both on- and off-axis. DPA has now added to the range with the launch of the d:facto Interview Microphone, a broadcast-quality microphone with low noise characteristics for presenters and reporters. 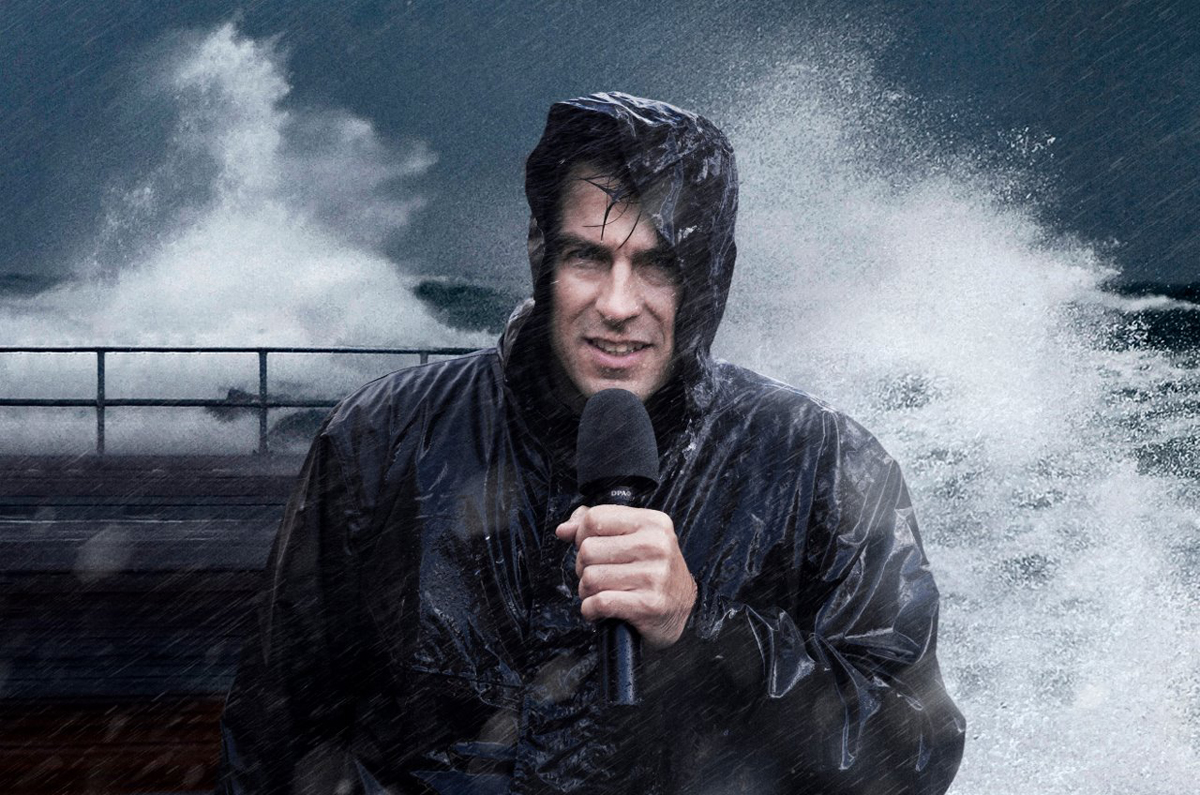 “We have altered the capsule’s sensitivity so that it is 12 dB less than its basis,” says DPA product specialist Mikkel Nymand. “This, plus the fact that the capsule is omnidirectional, makes it more suited to broadcast interview situations where freedom of use is more important than pointing precision. We have also lowered handling noise by incorporating a rubber suspension mount, which is built into the d:facto head. Finally, the d:facto Interview has the lowest mic generated wind noise of any interview mics on the market, straight out of the box, with no additional foam or fur needed.”
www.dpamicrophones.com
related items