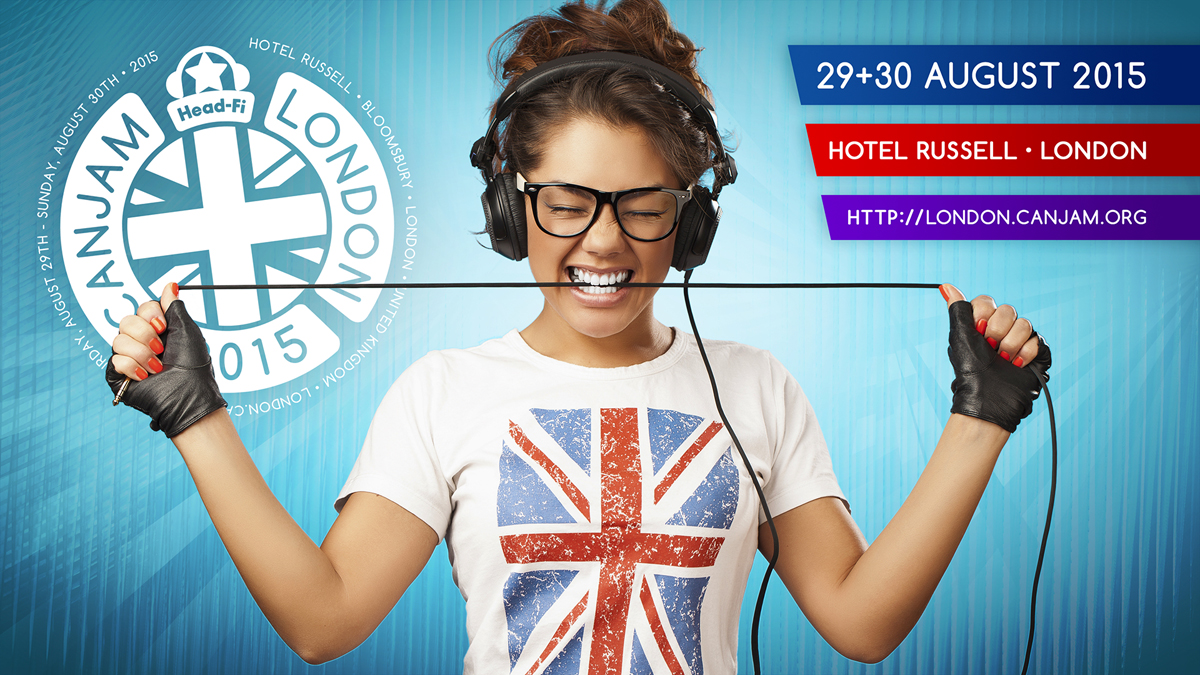 In 2006, a team of Head-Fi community members in New York created the first international-level Head-Fi multi-day event with attendees and exhibitors, and the tradition continued. In the years following New York were San Jose, Fort Lauderdale (where it was first named “CanJam” in 2008), Los Angeles, Chicago, Denver (at Rocky Mountain Audio Fest annually since 2009), and Southern California.
With dozens of exhibitors including Audio-Technica, Astell & Kern, Chord, KEF, Sennheiser, and V-Moda exhibiting their latest and greatest products, the two-day London event promises to be a mecca for music fans looking to indulge their passion for top-notch sound quality, engineering, design and innovation.

And it’s not just about the new products: also on show will be exclusive DIY builds, out-of- production vintage gear and one-of-a-kind rigs, all thanks to the Member Showcase.
Since the very first US CanJam, its organizers have encouraged members of the Head-Fi community to exhibit their rare headphones and personal audio equipment, becoming stars of the show in their own right, not to mention getting free admission in return for showing off their wonderful kit. 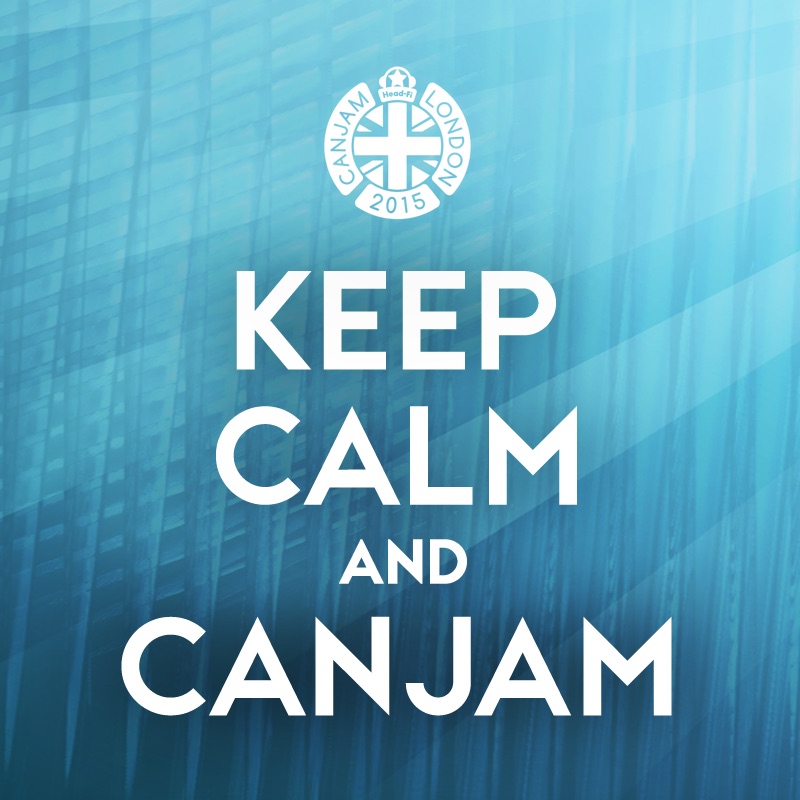 Head-Fi’s website has always been a virtual space for personal audio enthusiasts to delve into the technology and history behind headphones, and CanJam London 2015 is translating that philosophy into the real world through a special series of live presentations and discussion panels with leading industry experts.

As music services such as Apple Music, Tidal and Spotify grab the public’s attention alongside the growth of High-Res music (and vinyl!), headphones have never been more important to music fans.

Attendees will have the opportunity to bag a coveted prize though a Scavenger Hunt and Giveaway. Always a big part of past CanJam events, the hunt will introduce show-goers to a range of gear as it tasks them to move around the show – and at the end of it all there’ll be a chance to win something very special.

CanJam London 2015 will be held in the historic Hotel Russell, 1-8 Russell Square, London WC1B 5BE from 9.00am to 6.00pm on 29th and 30th August. Tickets can be purchased in advance from Eventbrite (£15 for one day, £25 for the weekend) as well as on the door (at a £5 surcharge), while children 12 and under enter free if accompanied by an adult ticket holder.
london.canjam.org
related items