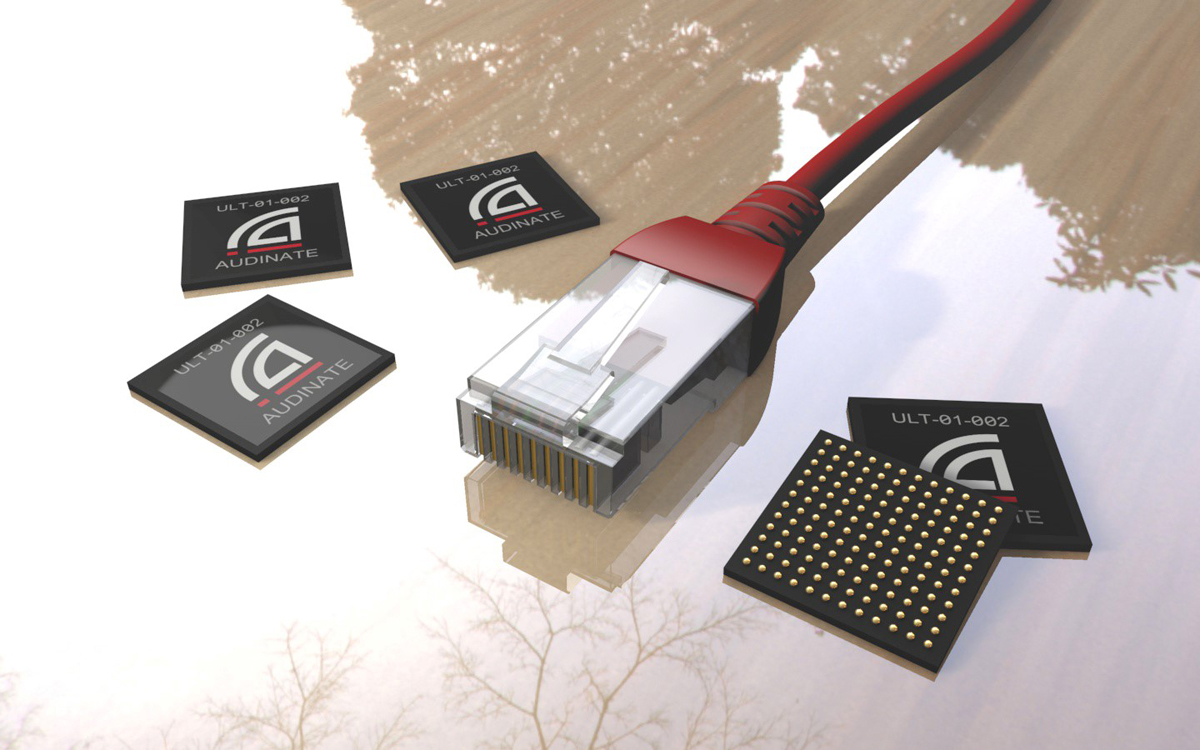 The new firmware also delivers improvements to the Dante Device Protocol (DDP) that allow for visual product identification on a network and greater control capabilities via GPIO.

“These improvements to Ultimo will help to continue the expansion of low channel-count endpoint products for networked audio,” says David Myers, COO of Audinate. “They provide the control, automation and performance options manufacturers need in order to build great products for network edges, at a remarkable price point.”

New Dante Training Opportunities
After the success of its Spring regional training events, Audinate has announced a Fall schedule of Dante AV Networking World conferences throughout U.S., Europe, Middle East and Asia. These free all-day events are designed for anyone interested in audio networking, and will feature presentations, training workshops and interactive panel discussions led by industry experts.

Agenda topics will include: an introduction to Dante, building a basic Dante network, troubleshooting a Dante network and using Dante Controller.  In addition, there will be detailed system design presentations from a variety of fields, including houses of worship, live sound, broadcast, corporate AV systems, entertainment venues, transportation and educational facilities.

By attending the seminar, conference attendees can earn 4 CTS RU credits. As with all Dante AV Networking World seminars, there will be a hosted lunch and networking reception at the end of the day. 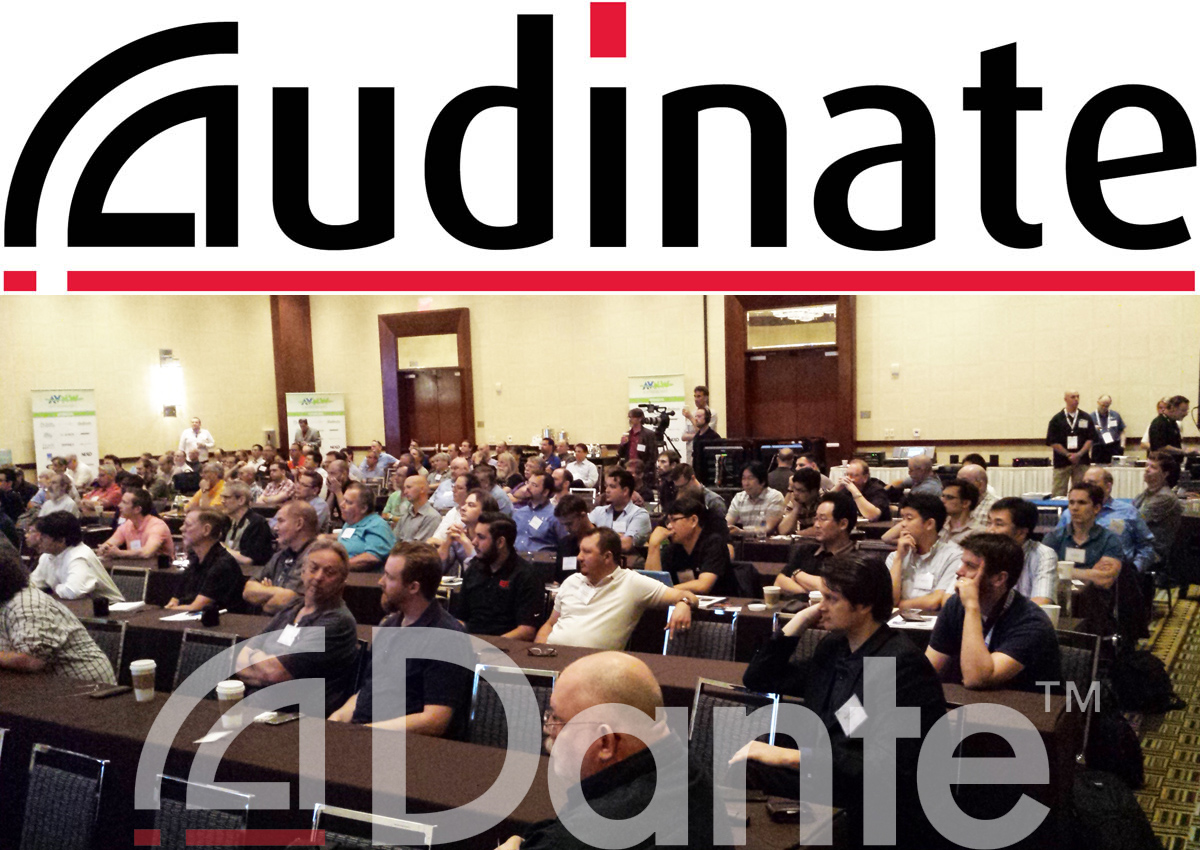 For those who cannot attend one of these in-person events, Audinate announced availability of a new set of training videos designed for newcomers to audio networking. “Getting Started with Dante” is an eight-part series that runs through the basics of Dante systems, from connecting devices to a switch to recording multitrack audio. To view the videos, visit audinate.com/training.
www.audinate.com
related items