Music software and hardware developer Arturia surprised the market with the announcement that it will be stepping into a new product sector, unveiling a next-generation audio interface in 2015. Widely recognized in the world of software and in particular analog emulation, Arturia successfully entered the musical instruments market a few years ago, but this will be its first audio specific hardware product.
Arturia’s President, Frédéric Brun, bowled over an audience of invited industry insiders and VIP guests by announcing that the company would introduce an audio interface during his keynote speech at the Museum of Grenoble as part of the company’s 15th anniversary celebrations on October 3, 2014. 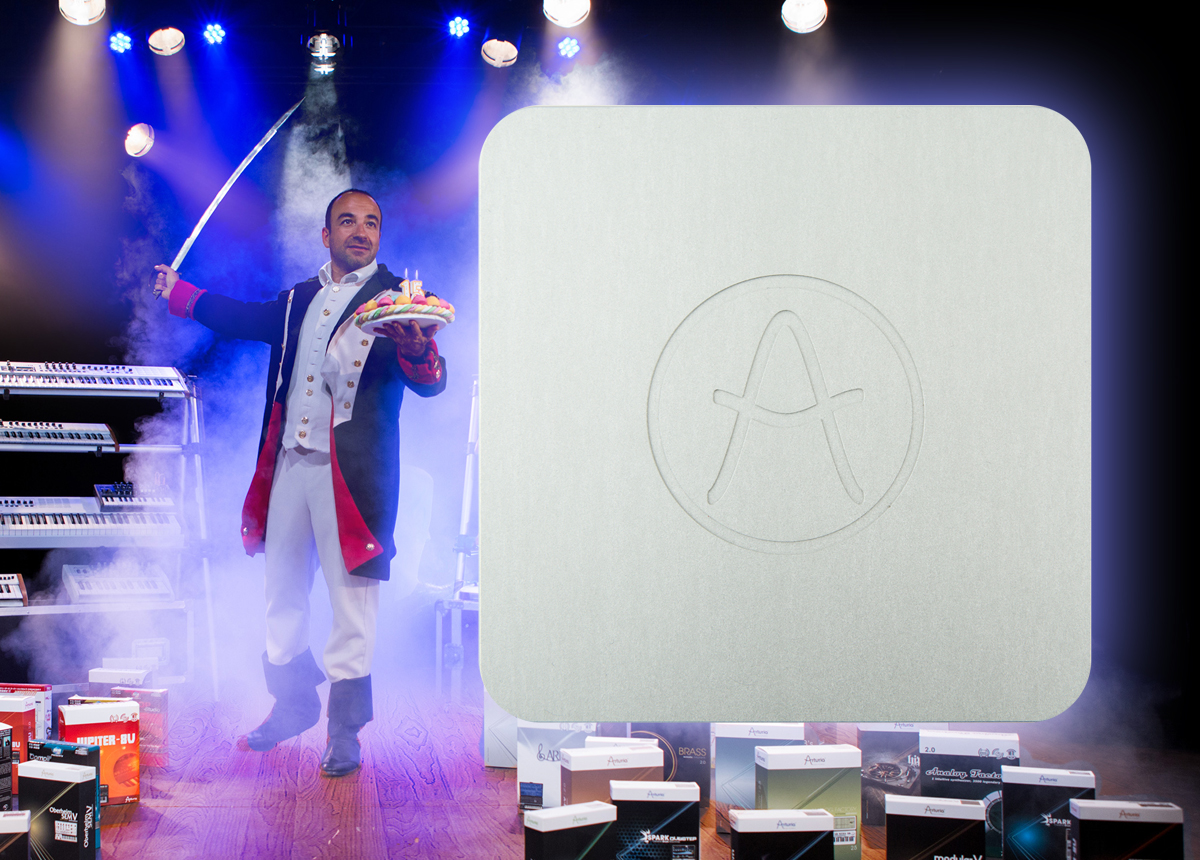 Founded in Grenoble, France, in 1999, Arturia is widely recognized in the market by its proprietary True Analog Emulation (TAE) advanced technology, developed by its own signal processing team. TAE enables accurate modeling of analog circuitry behavior. Arturia specializes in the development of music software and hardware for musicians and successfully ventured into hardware products, first with the Origin synthesizer, followed by the hybrid hardware/software Spark Creative Drum Machine and the compact analogue monosynth MiniBrute.

In his speech, Brun touched upon several problems pertaining to popular portable audio interfaces that modern-day musicians have been forced to live and work with for quite some time. Some related to workflow, some to compatibility, and even audio quality, which have prompted Arturia to take matters in its own hands, including designing a new analog fully discreet audio preamp.

But why run the risk of entering an arguably already overcrowded market sector with yet another audio interface? During the keynote, Brun admitted that a distributor had warned him not to go there, stating that there are already “…too many competitors — large companies with history in the field.” His response? “Yes, that’s true. But at Arturia we are stubborn, and we think we can do something different. We think we can bring something new to market.”

As the company’s announcement states, “Clearly, creating something that is both genuinely different and new to an already existing and contended market sector is no easy task. Take the mind-boggling number of audio formats out there. Think microphone, line, phono, and instrument inputs, each with different levels requiring different impedance. How about effortlessly connecting to Mac and PC computers, an Apple iPad or an Android device? Then there are all the digital audio formats (ADAT, S/PDIF, et al) as well as word clock to cater for those wishing to synchronize with the professional audio world. USB and MIDI might be useful, too! You get the picture.”

Arturia promises to answer those requirements and overcome these perceived problems with its new portable audio interface, while bringing new features to the table. We will know more after December 22, 2014 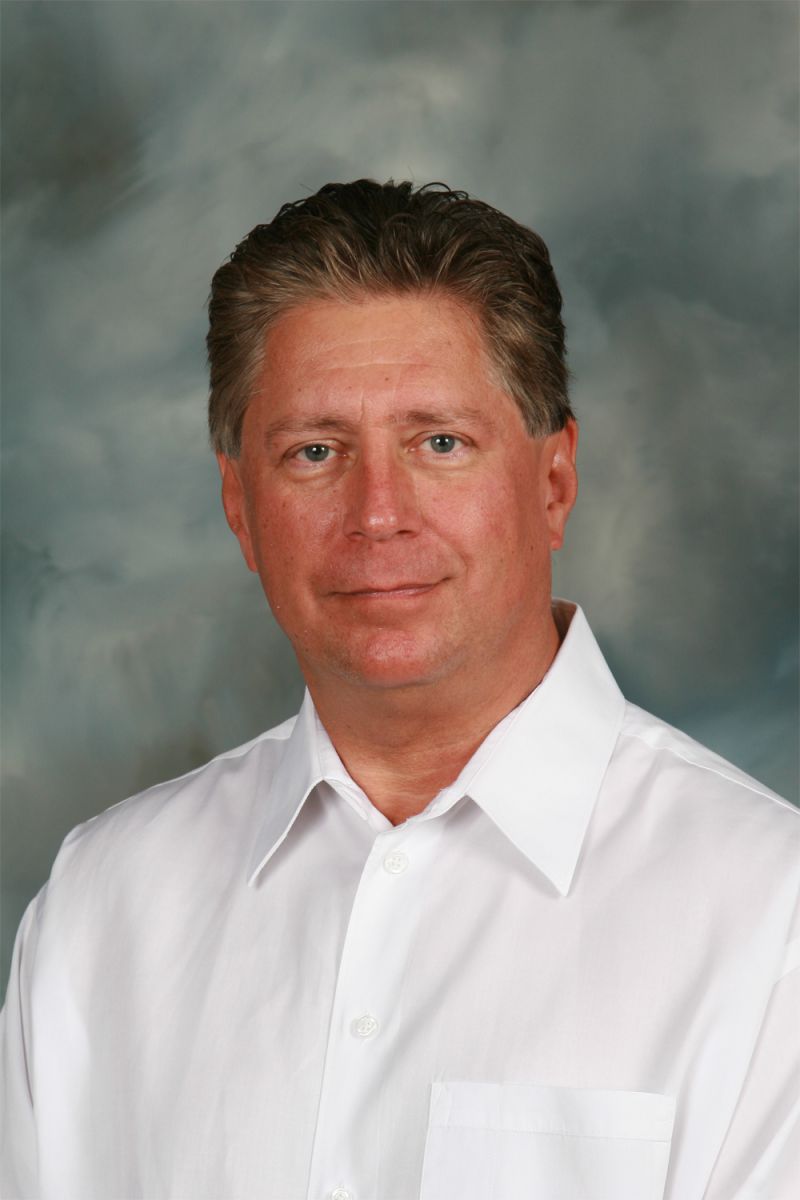 In recent years, Arturia has experienced unprecedented growth, rising to become a seriously successful player in the highly competitive world of cutting-edge music software and hardware development. Goldheim brings extensive experience in sales and marketing management to Arturia, strengthening the company’s commitment to bringing cutting-edge musical instruments and software to market and providing ever more musicians with unique means of creating unforgettable performances.

Prior to Focusrite-Novation, Goldheim worked in the pro audio/MI industry for more than 25 years with a number of key executive positions to his notable name, including significant tenures at M-Audio (MSN), 360 Systems (VP), Line 6 (VP/co-founder), and Alesis Corp. (VP).

“Arturia is at the leading edge of hardware synthesizers, keyboard and pad controllers, and computer software virtual instruments. The music technology sector shows significant growth and I look forward to working closely with everyone at Arturia to expand the company’s market presence and sales here in the US,” says Goldheim.
www.arturia.com
related items