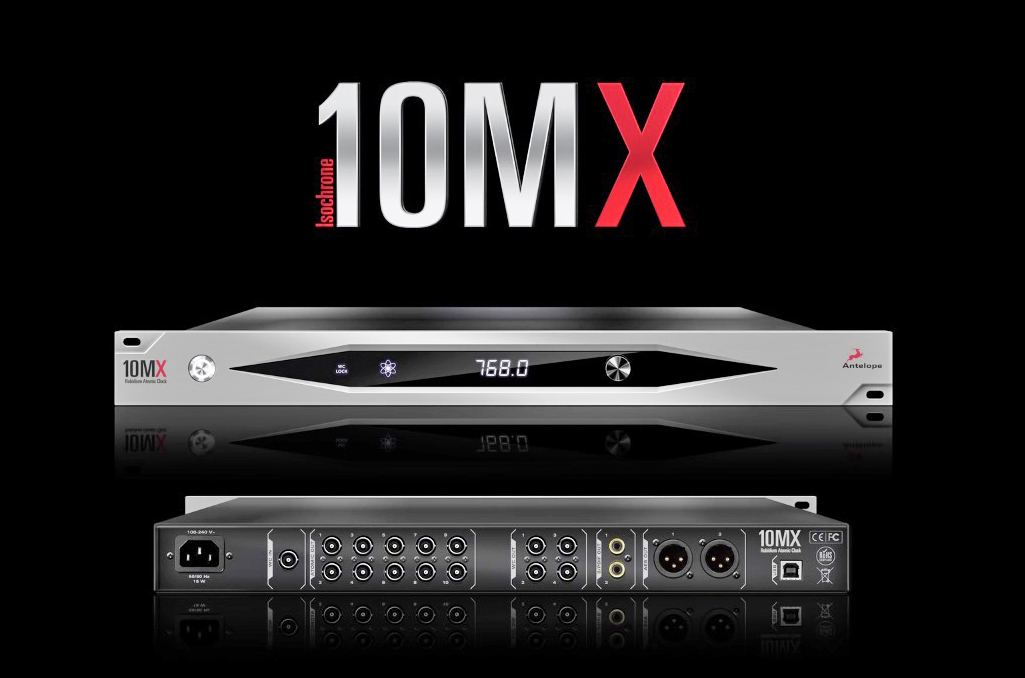 In 1990, a University of Michigan Engineering School graduate named Igor Levin set out to make ‘superior sound, simplified’ by trailblazing developments in the world of digital conversion and audio clocking technology. His innovations were already recognized by a number of sound engineers around the world, when in 2005 Levin and Antelope Audio introduced the oven-controlled crystal oscillator: the most stable clocking solution ever produced. A couple of years later he revealed the benefits of Atomic clocking for the audio industry. Now, following more than two decades of refinement, Antelope announces its latest innovation in audio clocking technology: the 10MX Atomic Clock.

The 10MX builds on Antelope's clocking legacy by fusing proven technologies and advances in industrial design to deliver a product without compromise. The new product combines the atomic precision of the legendary 10M with the sophisticated Acoustically Focused Clocking (AFC) algorithms of the Trinity into an aesthetically stunning 1U enclosure. 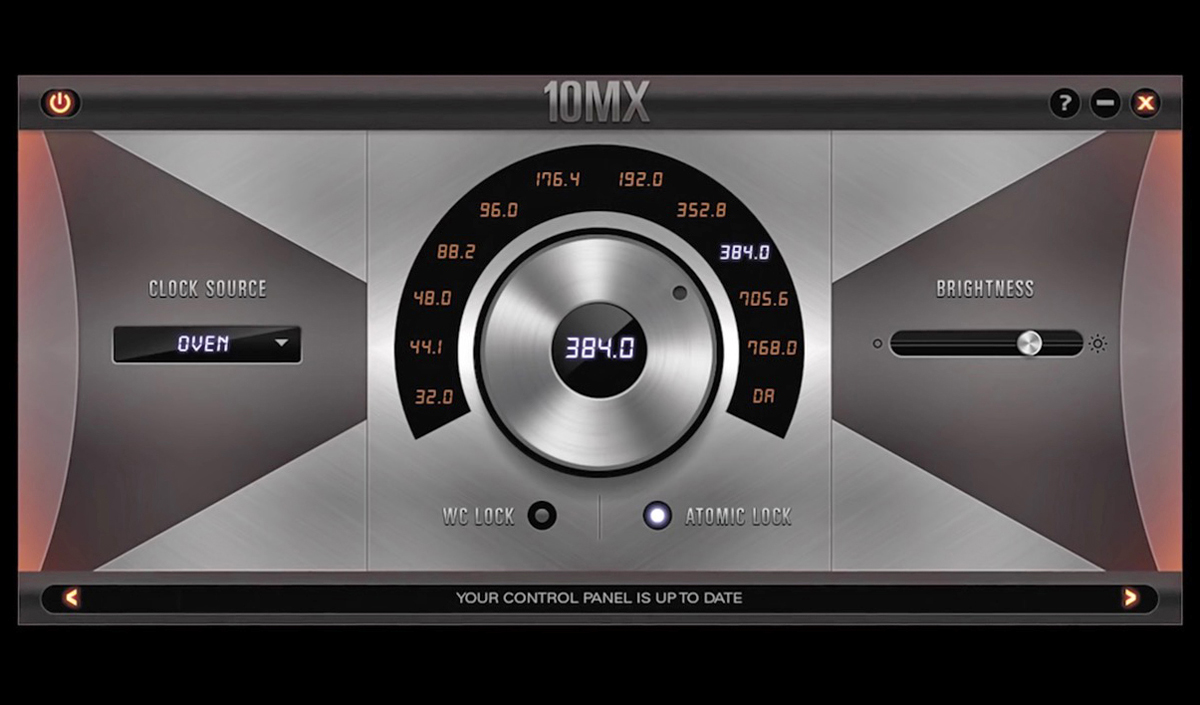 “The 10M Rubidium Atomic Clock and Trinity Master Clock combination has proven to be the ‘gold standard’ and the ultimate clocking reference in many top recording, mastering and post-production facilities around the world,” states Igor Levin, CEO and founder, Antelope Audio. “In our development of the 10MX, we wanted to raise the bar. We listened to our customers and delivered exactly what they asked for: the best features of the 10M and Trinity in a combined, 1U package.”

As digital devices continue to proliferate the audio signal chain, high quality clocking solutions have never been more critical. The Antelope 10MX is perfectly suited to recording, mixing and mastering environments and is an ideal companion to a variety of live sound applications in delivering refined clarity and three-dimensionality. Housed in a compact and futuristically designed 1U rack box, the 10MX is manufactured with premium components to deliver the most stable clocking solution in the world. The new, smaller and more efficient Rubidium oscillator demands less power consumption and therefore emits less heat radiation.

The 10MX features multiple atomic outputs, enabling up to ten devices to be clocked simultaneously over 10MHz. Four BNC outputs provide Word Clock (WC) signal, supporting an astounding sampling rate of up to 768 kHz. In addition, four more WC outputs are available through AES and S/PDIF. All features on the new 10MX master clock can be accessed from either the front panel or via the included software control panel, which is available for both OS X and Windows.

The 10MX is expected to ship in mid-November and is priced at $5,995.
www.antelopeaudio.com
related items