The new company believes 3DME is a revolutionary approach to stage monitoring, by providing a new level of sophistication and user control. It starts with ASI’s all-new universal-fit Active Ambient earphones with an embedded binaural microphone system to capture room sound while keeping the ears isolated. The IEMs connect to the sub-compact 3DME mixer, where the ambient audio is added to the monitor mix. But the real key to Music Enhancement is the intuitive ASI Audio app, which is used to set both the limiter and equalization of the audio to the user’s personal preference.

The ASI Audio app lets the user set up their personal sound signature during rehearsal or sound check, using their phone or tablet. The app controls 7 bands of EQ, and also controls the threshold setting for system’s limiter, putting hearing health directly into the user’s hands. Both EQ and limiting can be set in stereo, or with separate settings for the left and right earpieces. The app also offers one-touch access to the Audio Seal Test to help ensure a perfect fit, and allows the user to save a virtually unlimited number of User Presets for later recall. This is ideal for recalling preferred 3DME settings for various scenarios, such as playing in multiple bands or returning to a previous venue. 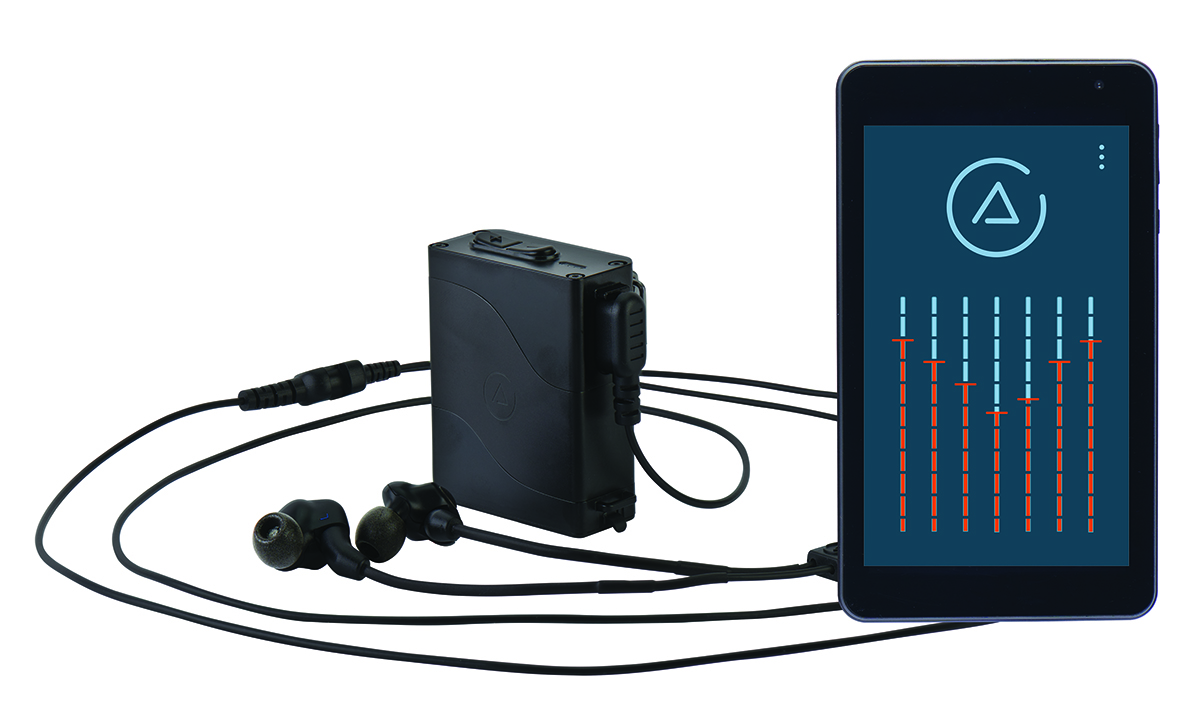 The 3DME bodypack mixer is a USB-rechargeable device that makes it easy and intuitive to add stage ambience to the monitor feed. The monitor source device is connected, with its level set normally (at the source), then stage ambience is added using the mixer’s convenient up/down switches. The system can also be used without a monitor mix, acting as customizable high fidelity hearing protection with level control. This makes 3DME perfect for orchestral musicians, especially as hearing protection for those seated near very loud instrument sections or who wish to customize the sound signature they are hearing, which can actually improve performance.

As the company explains, 3DME uses dual-driver Active Ambient IEMs, which do much more than simply delivering audio to the ears. Each universal-fit earpiece contains an embedded MEMS microphone to capture natural stage sound - distortion-free up to 135 dB - with accurate 3D directionality. This binaural audio is sent to the bodypack, where it is added to the monitor mix at whatever level the artist prefers. This means the artist can hear their surroundings exactly as they prefer, yet with both earpieces safely in place.

“As an advocate for hearing wellness in the pro audio and music communities, I’m very excited to see this next-generation implementation of the Active Ambient technology we patented at Sensaphonics,” says Dr. Michael Santucci, co-founder of ASI Audio. “Our goal was to disrupt the in-ear market by adding important new features and functions while bringing the price way down. 3DME does all of that.” 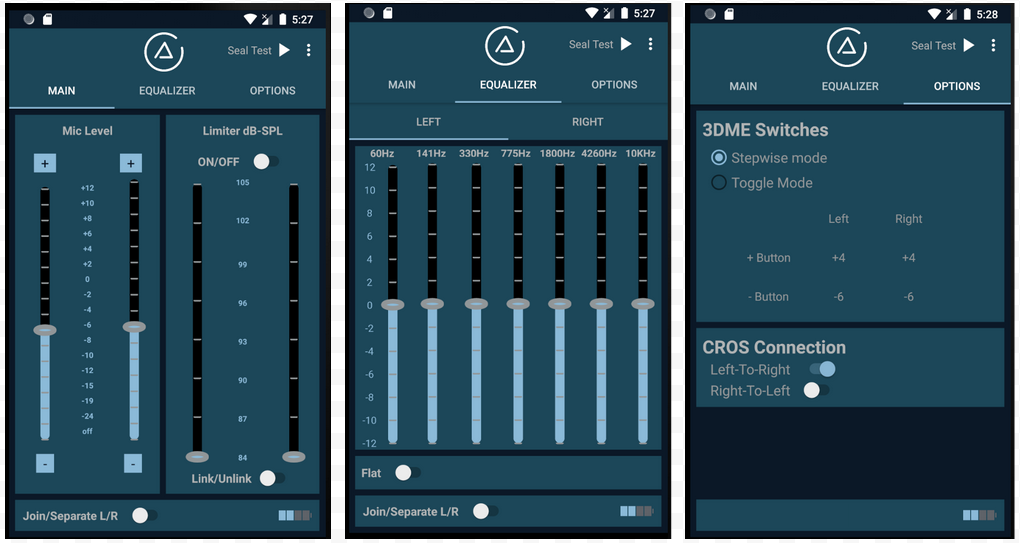 ASI Audio, Inc. was founded as a joint venture between Sensaphonics, the inventors of Active Ambient IEM technology, and Think-A-Move Ltd., a developer of speech recognition and headset products for a range of high-noise applications including first responders as well as NCAA, MGM Resorts and many other enterprise solutions. 3DME is the new firm’s first product.

“Creating this new product has been an amazing journey,” notes ASI Audio co-founder Jim Harris. “By combining Sensaphonics’ knowledge of the pro touring market and hearing health with Think-A-Move’s abilities in manufacturing and app creation, we have created a product that previously would have required a stack of outboard gear and thousands of dollars. We’re very excited to bring 3DME to market at NAMM.”

ASI Audio combines the complementary expertise and shared vision of its two principals. Sensaphonics founder and CEO, Dr. Michael Santucci, is an audiologist who has designed and manufactured innovative IEM products designed for safe listening while delivering superb sound quality. Think-A-Move CEO Jim Harris brings complementary expertise to the table, having developed headset products for a range of high-noise applications including first responders as well as NCAA, MGM Resorts and many other enterprise solutions. They quickly saw an opportunity to address one of the biggest opportunities in the music industry: the desire among both musicians and their fans to enjoy music safely, and direct control of the sound signature.

“Sensaphonics already had the basics of our product concept in place,” notes Jim Harris, CEO and President, ASI Audio. “Their patented Active Ambient technology provided the platform, and our expertise in app development and manufacturing enabled our combined engineering teams to create a more sophisticated and powerful product. The key to our shared vision of Music Enhancement is to deliver a customized listening environment that works equally well with or without a monitor mix.”

As a long-time advocate for hearing wellness in the music industry, audiologist and ASI Audio Chairman of the Board Michael Santucci has spent his career developing products to encourage healthy listening while still delivering the monitor mix with exceptional clarity and focus. He developed the 3D Active Ambient IEM system to deliver stage ambience with natural sound quality and directionality while retaining maximum isolation for the lowest possible noise floor.

“We’ve had great success with our 3D system, which is used on stage by artists like Steven Tyler, Sarah McLachlan, Dave Matthews, and hundreds more,” he notes. “But we know that many more musicians could benefit if we could bring down the price. We were also aware that many musicians have developed career-threatening hearing issues that could be addressed with tools like EQ and limiting. What we needed was a fresh approach to the in-ear concept that addresses all these issues in a way that no other company has even attempted. I’m proud to say that ASI Audio has achieved that goal.” 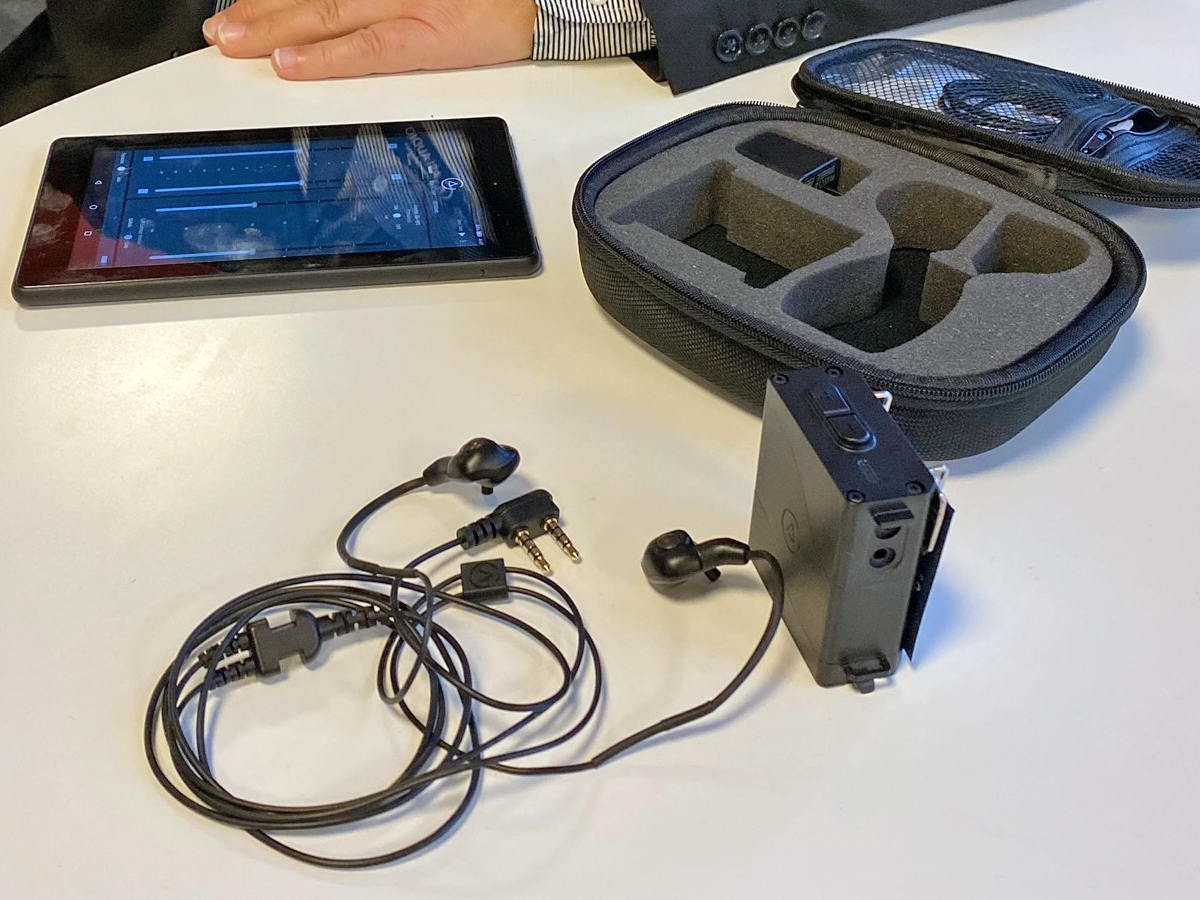 During 2019, ASI Audio has been demonstrating whitebox prototypes and beta versions of the 3DME to musicians, both amplified and acoustic. “Interestingly, it was the orchestral musicians that had the strongest reaction to the system. For them, the system is used without a monitor mix, functioning as hearing protection with customized sound signature. Many of these artists develop hearing issues that literally threaten their livelihood, which is obviously very stressful,” notes Jim Harris. “By giving them the ability to use EQ to adjust the sound, they found they could hear themselves, and the orchestra around them, like they used to. We’ve had several who literally cried during the experience. That’s when we knew we had something special.”

For Michael Santucci, 3DME embodies a vision that realizes the potential of in-ear monitors to deliver whatever listening experience is desired, both safely and at an accessible price. “My entire professional career has been based on averting hearing loss in the music industry,” he notes. “ASI Audio has helped take that vision to a new level that transcends in-ear monitoring and delivers true Music Enhancement.”

3DME is available with an MSRP of $699 and, for a limited time, each 3DME system will ship with a free tablet computer, pre-loaded with the ASI Audio Android app. The iOS app is currently waiting Apple’s approval to be released on the App Store. 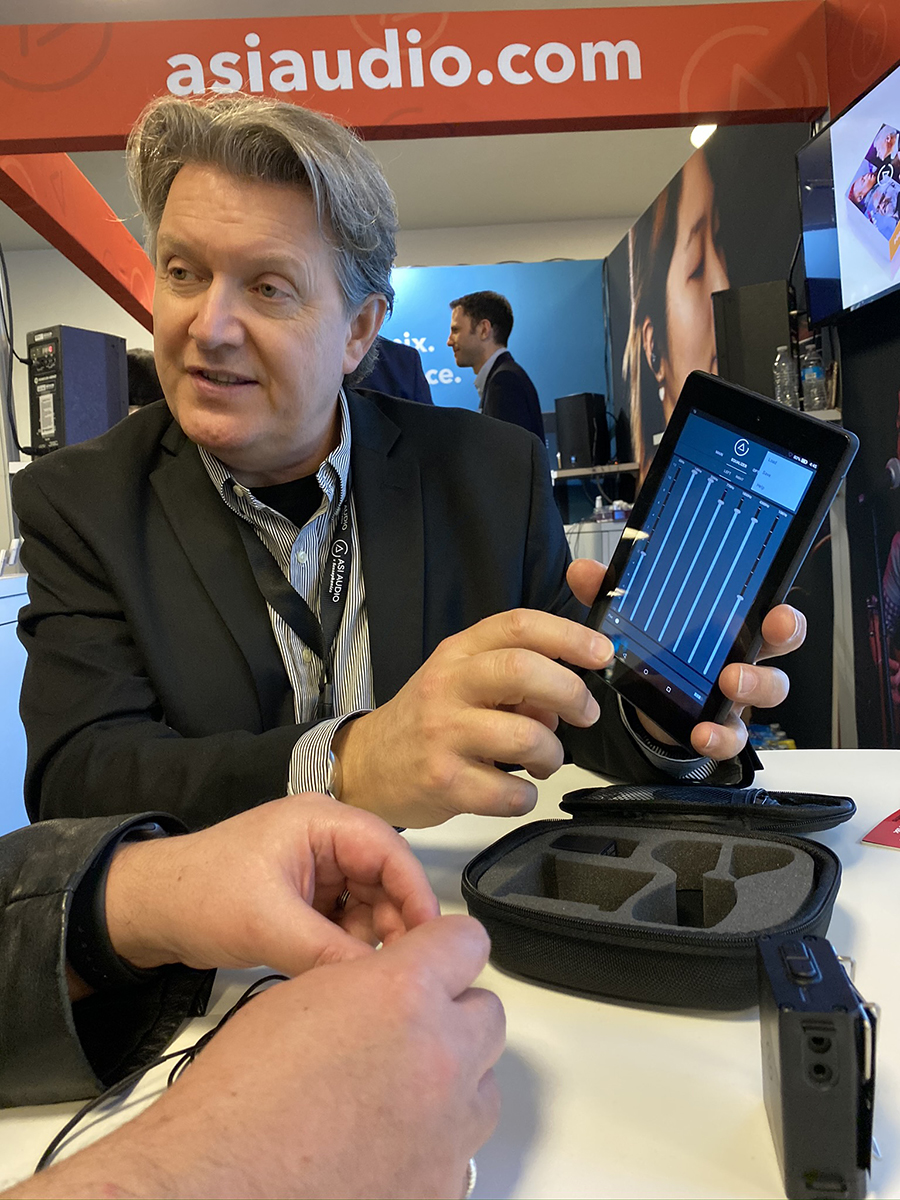