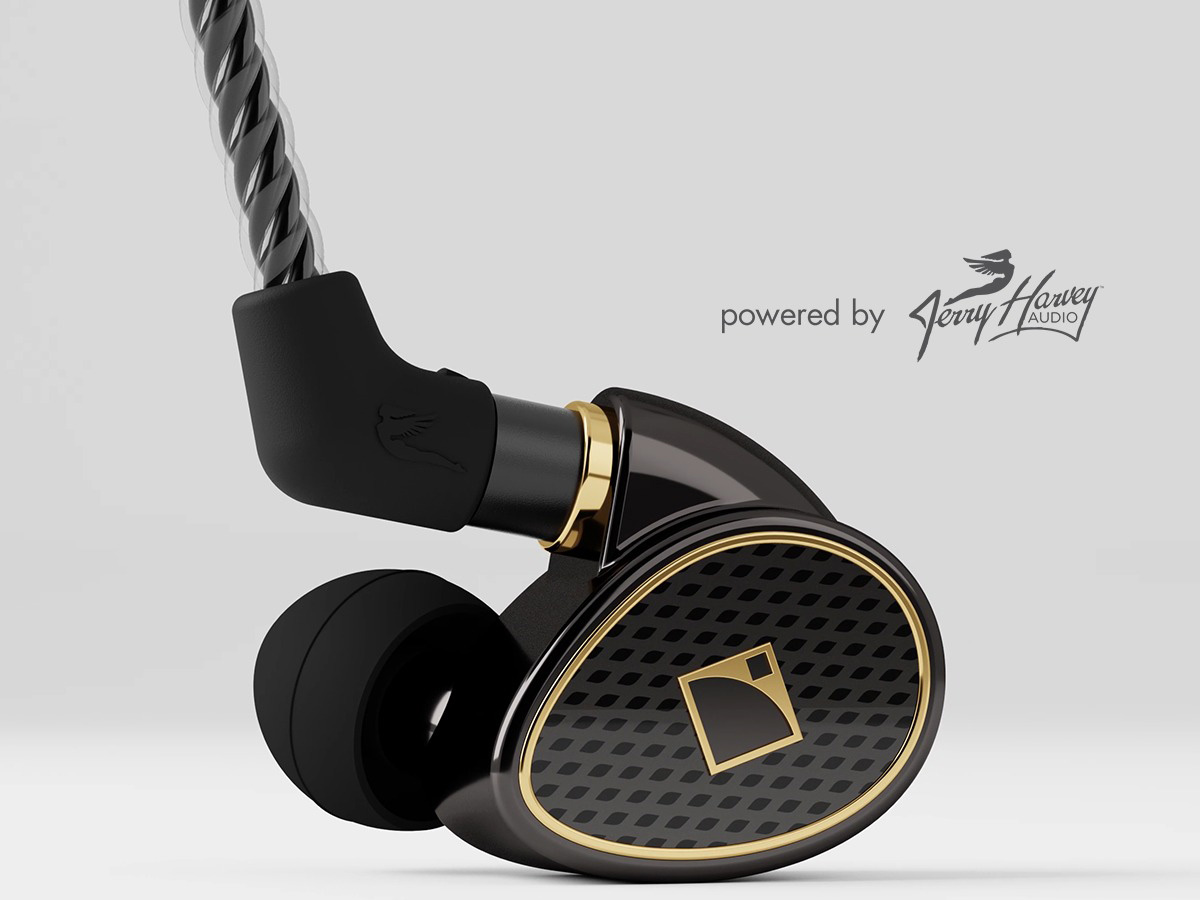 Built on JH Audio’s leading in-ear technology, the new Contour XO IEMs are the first ever in the industry to directly display the logo of a sound reinforcement brand, while also claiming to translate L-Acoustics's sonic signature, "providing the perfect listening experience for professional and personal use."

The L-Acoustics Contour XO in-ear monitors "powered by JH Audio" are a project personally coordinated between the two company heads, Jerry Harvey and Christian Heil. Both pioneered technologies that forever changed the pro audio industry, one introducing multi-driver in-ear monitors and the other by revolutionizing concert PAs with the line source array.

Christian Heil first introduced the Wavefront Sculpture Technology of the V-DOSC line source arrays in 1992, and later deepened the connection between artist and audience with the first object-based mixing technology for live events, L-ISA Immersive Hyperreal Sound, introduced in 2016. The vision for JH Audio resulted from Jerry Harvey being challenged by musicians demanding better sound quality on stage. Harvey developed the first custom dual balanced armature in-ear monitor, placing him at the core of the fast-growing IEM market as a world-leading custom in-ear monitor brand.

For the Contour XO project, both companies combined their R&D teams to design a premium, limited-edition, 10-driver in-ear monitor (IEM) that would be worthy of carrying the L-Acoustics brand and was "designed to reproduce the nuances, emotion, and impact of live music."

"L-Acoustics professional sound systems have their own “sonic signature.” Widely viewed as the benchmark for the live music and performing arts industries, the L-Acoustics sonic signature is natural, dynamic, generous, and consistent. Contour XO provides that perfect reference IEM on stage, at the mixing desk, in the studio, or on the move," the announcement says.

"Furthermore, the development of Contour XO supports the upcoming release of new L-ISA binaural object-based mixing software tools currently in beta testing with a select pool of audio professionals," the announcement also reveals. "Object-based mixing to achieve natural, spatialized audio is the future of sound. The success of L-ISA Immersive Hyperreal Sound technology has led us to seek ways to further streamline the production process. L-ISA binaural software tools are scheduled to be released in early 2021. We are pleased to offer early access to this L-ISA binaural software package to first adopters of Contour XO,” adds Guillaume Le Nost, L-Acoustics Executive Director of Creative Technologies.

"I was impressed by the jeweler-like precision with which JH Audio could tune to match our frequency contour in such a miniaturized enclosure," comments Christian Heil of the new Contour XO. "The first time I tried the prototype, I put on my favorite playlist, and it took me 20 seconds to love them. There’s a very generous, deep low-end contour, and a high-end extension that I've never heard on an IEM before. The sound is natural and powerful! We recently launched sound systems for private use via our new division, L-Acoustics Creations, allowing music lovers to ‘bring the concert home.’ This IEM extends that lifestyle philosophy further still with the concept of L-Acoustics sound wearables to bring the concert with you, anywhere."

Jerry Harvey was pleased with the new audiophile tech fusion, "I’ve been trying to make my in-ears sound like an L-Acoustics PA for years. It wasn’t until their team challenged us that we got as close as we could. The L-Acoustics R&D team has been great to work with!"

"It was an exhilarating challenge to collaborate with the fast-paced and talented team at JH Audio on the first L-Acoustics IEM. We knew that the outcome of our joint efforts would need to fulfill criteria that are both measurable and pleasurable," explains Christophe Combet, L-Acoustics Executive Director of Research and Development. "The testing process was iterative and uncompromising, right up through the final review and approval from our expert ears listening committee. Contour XO achieves pocket-size portability for our sonic signature, earning the same golden logo that adorns our PAs around the world."

The newly designed universal in-ear monitors uses ten balanced armature drivers matched with a three-way crossover in a quad low, dual mid, and quad high configuration. The Contour XO IEMs offer control of the low end with adjustments of up to 15 dB above flat response. 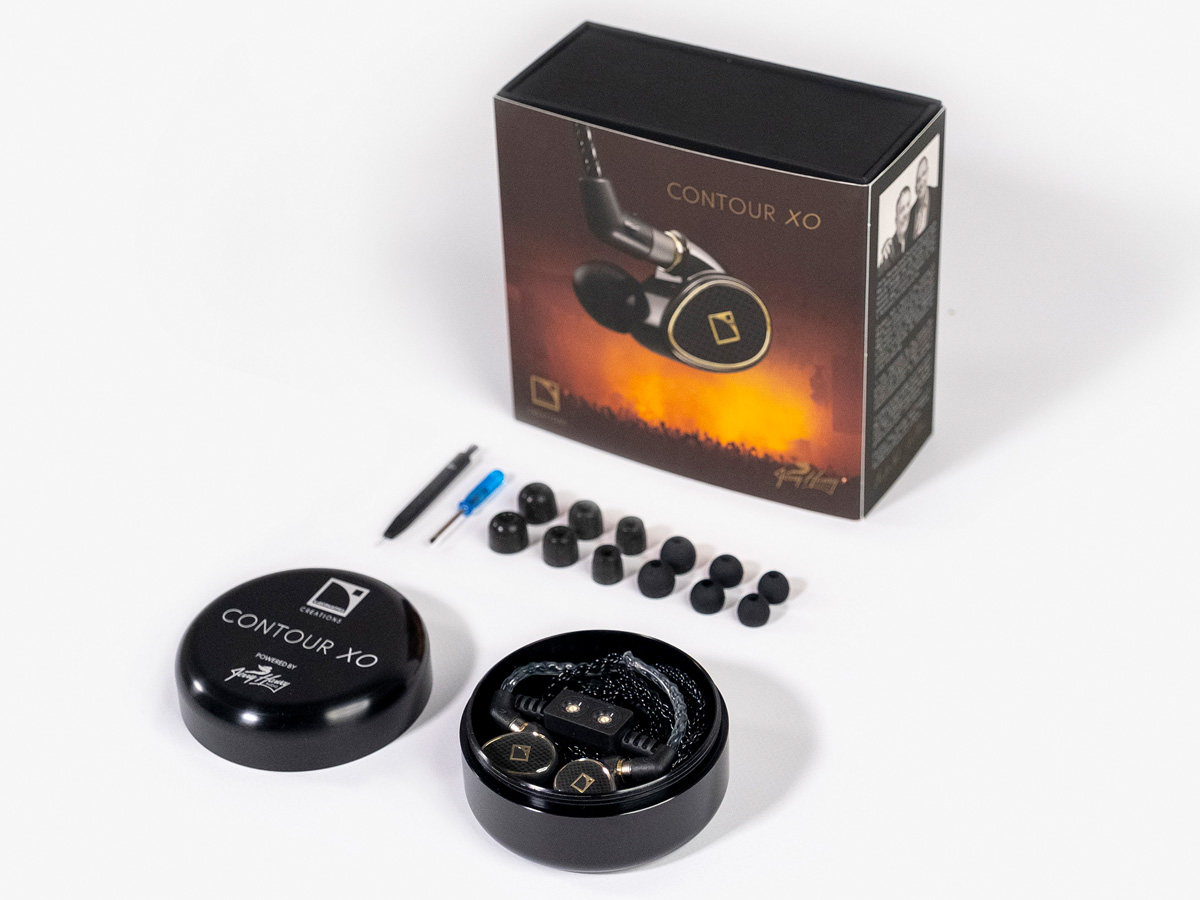 The limited-edition Contour XO IEMs are available now exclusively via the L-Acoustics eStore (https://estore.l-acoustics.com), where the company offers a choice of both universal and custom fit packages. The universal fit model is priced at €1,620 including VAT (no pricing in USD yet but that should convert to roughly $1,800). The custom fit Contour XO IEM's are available for an additional €340 plus tax. 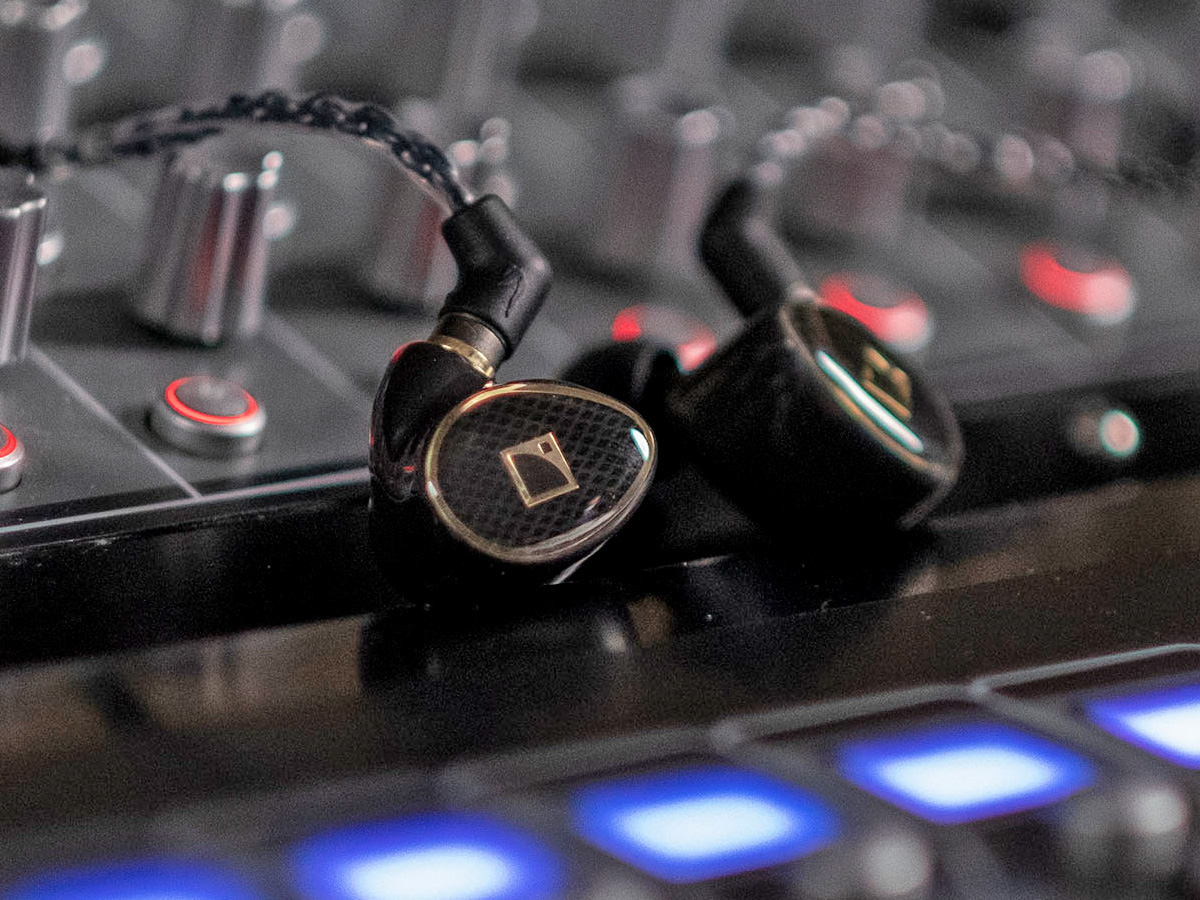