2016 NAMM TEC Awards: A Recap on the Technical Achievement Winners

“This gathering of the music technology and pro audio community at NAMM helps to complete the full spectrum of music making tribes at the NAMM Show,” said Joe Lamond, president and CEO of NAMM. “The NAMM TEC Awards are the opportunity to recognize the inventors, creatives, musicians and brands who are fueling the next wave of innovation behind how the world experiences music and sound.”

Don Was, one of music’s most significant artists and executives, received the evening’s highest honor, the Les Paul award. Mr. Was ended the night and his own celebration with a live music performance that included his former Was (Not Was) band’s catchy ‘80s hit “Walk the Dinosaur.” The Les Paul award recognizes individuals and institutions that have set the highest standards of excellence in the creative application of audio and music technology.

Jeff “Skunk” Baxter along with Record Plant’s Chris Stone and the late Gary Kellgren became the newest inductees to the NAMM TEC Awards Hall of Fame. Baxter, a founding member of Steely Dan, took to the stage for a set that included the group’s famous track “Rikki Don’t Lose That Number.” 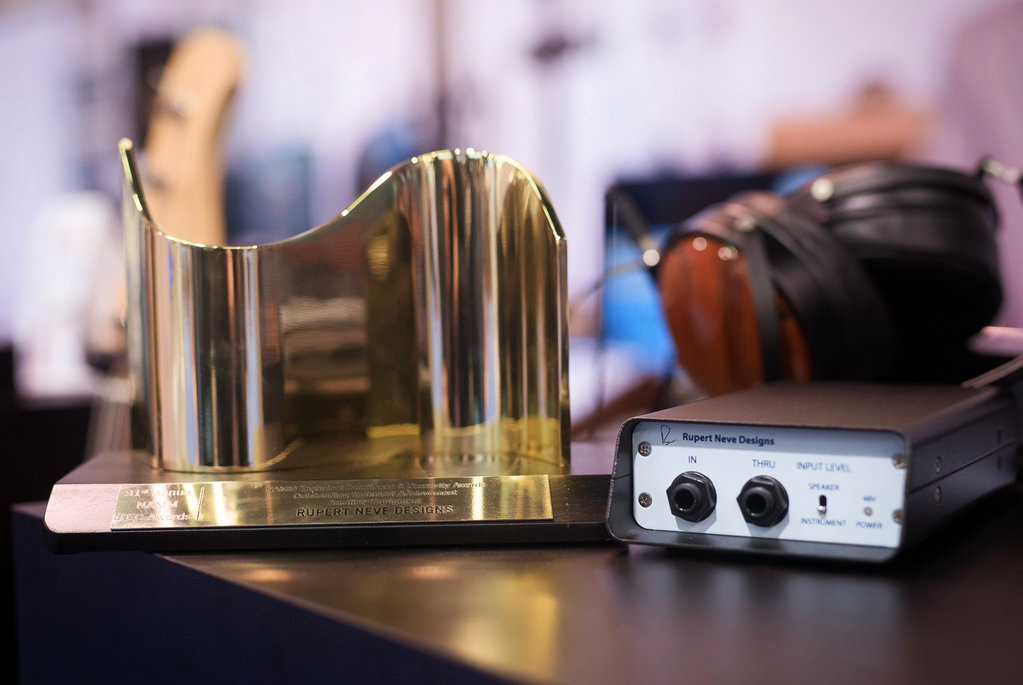 The Technical Awards
The list of the 31st Annual NAMM TEC Awards winners includes Antelope Audio with its Satori Monitoring Controller awarded on the Amplification Hardware - Studio & Sound Reinforcement category; and Rupert Neve Designs with the RNDI Active Transformer Direct Interface, in the Ancillary Equipment category. Two surprising winners considering they where competing against strong products from d&b audiotechnik, Hafler (the HA75 Tube Head Headphone Amplifier was one of the surprising nominations), Mytek, Powersoft, QSC, Audio Precision (the APx555 Audio Analyzer should not be forced to compete here…), DiGiCo, Meyer Sound, Radial Engineering and Triad-Orbit. As always, in award categories, these things are never fair.

The winners in two recent categories such as Audio Apps For Smartphones & Tablets and Hardware / Peripherals for Smartphones & Tablets were also interesting choices. The winner in the first category was Presonus with its fantastic Notion 2 for iOS app, while the surprising winner in the second one was Shure with its Motiv MV88 iOS Digital Stereo Condenser Microphone. In this second category, competition was strong, against RØDE, Sennheiser (MKE 2 digital and ClipMic digital), and Studio Six Digital (iPrecisionMic). Again, Shure deserves the award for the design of the Motiv MV88, but we are certain Sennheiser didn’t win just because they had two products nominated and competing against each other - choosing between the MKE 2 and the Apogee-designed ClipMic digital is not easy.

On the Computer Audio Hardware category, Universal Audio was the winner with the Apollo 8P Thunderbolt 2 Audio Interface. No doubt, a well-deserved award competing against products which deserved a chance in other categories, like the Antelope Audio Pure2 AD/DA Converter & Clock or Focusrite’s Clarett 8 Pre. 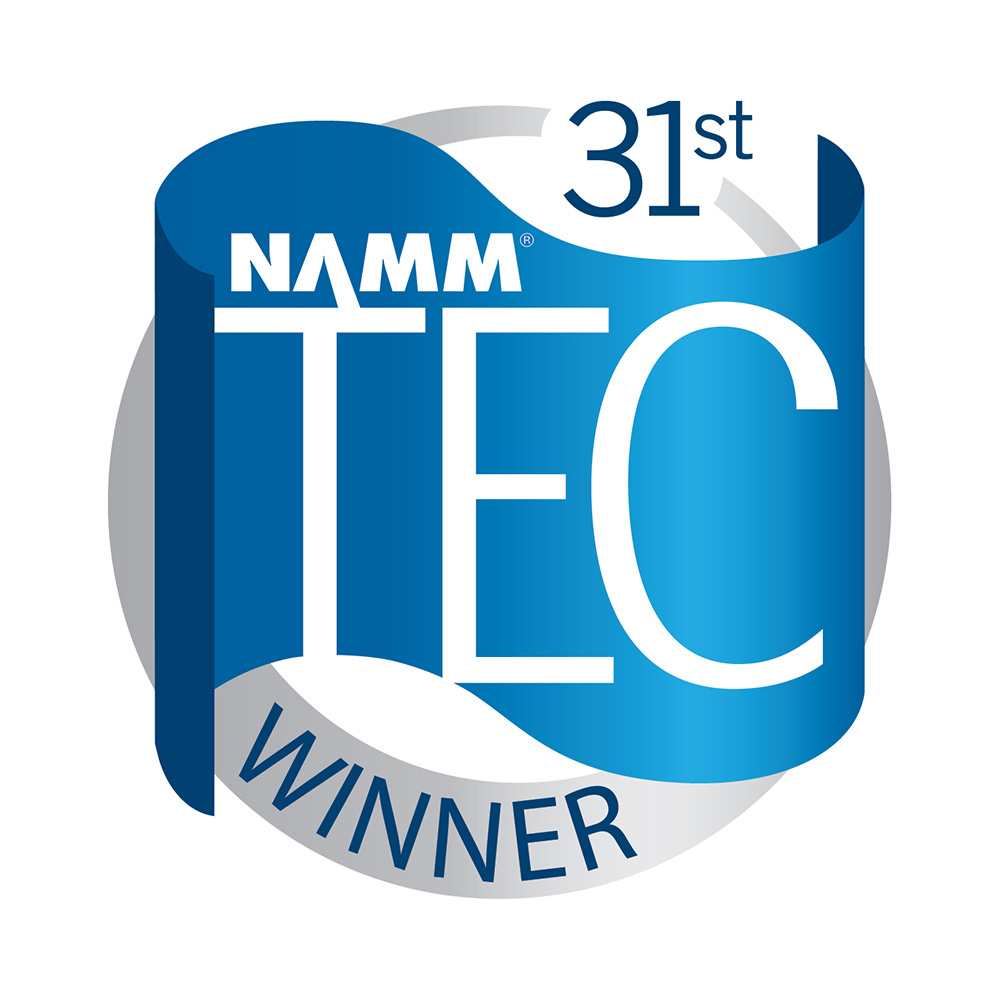 Other categories had also winners by popularity, such as the Headphones / Earpiece Technology, where Audio-Technica was the obvious choice with the ATH-R70X Pro (in a very strong year for headphones the nominations where somewhat hard to understand), and the Large Format Console Technology, where Solid State Logic was the winner with the (not-so large) XL Desk against such heavyweights as Midas with the Pro X, Roland with its spectacular M-5000, Soundcraft with the amazing Vi7000, Stagetec with the Aurus Platinum and Studer with the Vista V Infinity. A studio console competing against three powerful live sound consoles and two broadcast oriented products that are specific to that segment. Not fair, not even for SSL.

The same dilemma existed in the Small Format Console Technology, where the unsurprising winner was Avid with its Pro Tools S3 control surface (again by popularity), competing with heavyweights such as Allen & Heath with the GLD Chrome Series consoles, DiGiCo S21 (too new to be included this year), the Mackie DL32R or Yamaha with the revolutionary TF Series, all live sound mixing solutions. In the awkward mix was the nomination of Radial Engineering with the Space Heater Tube Summing Overdrive, a remarkable product which deserved almost a category of its own, or could be considered in many other categories.

Many of the other categories in this year’s TEC Awards had well-deserved winners, even though I am certain that very few people actually had the chance to compare all the nominated products. Manley Labs received the TEC Award for Microphone Preamplifiers with the Manley Force; and Neumann was the winner in the Microphones for Recording category with the U47 FET (competing against the Audio-Technica AT5045 and the Sennheiser MK 8 (which was a vey late nomination…)). 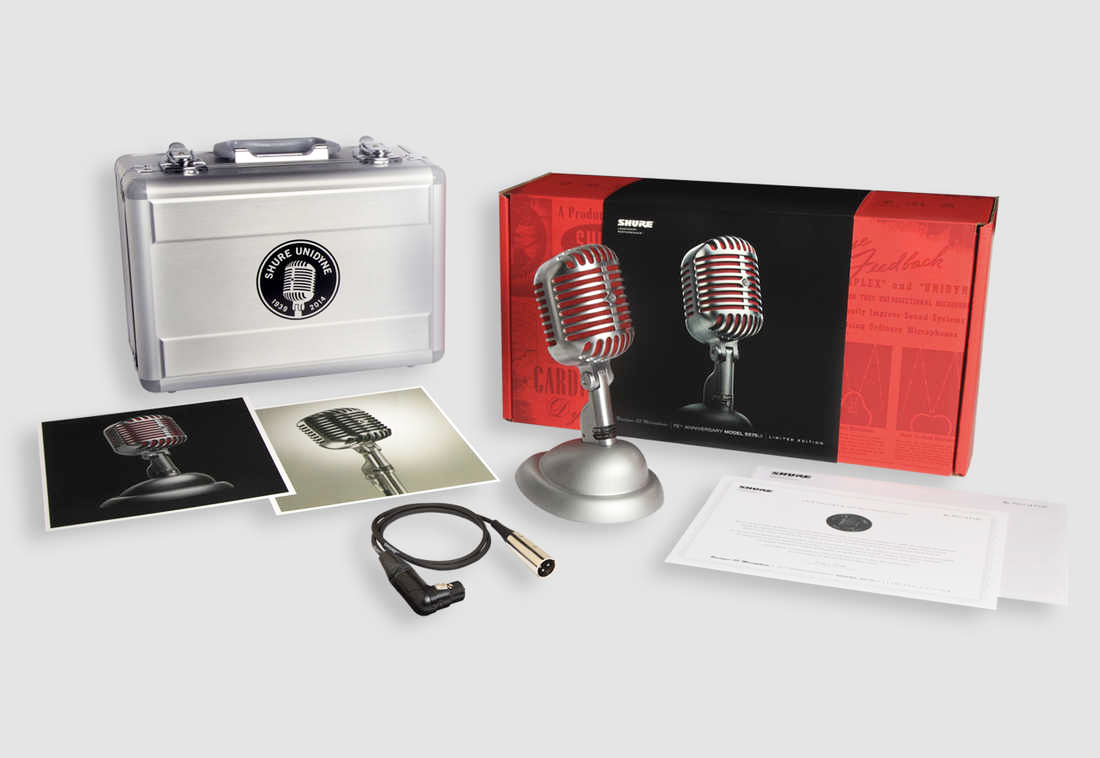 Again, Shure was the winner by popularity in the Microphones for Sound Reinforcement category with the 5575LE Unidyne 75th Anniversary Vocal Microphone. This category was one of the most difficult ones, since how can you choose between an AKG D5C Handheld Dynamic, the Audio-Technica BP40 Large Diaphragm, the Countryman I2 Instrument Microphone, the DPA d:screet Podium Microphones or the Earthworks High-Definition 40kHz Flexmic? All are amazing products and deserve the nominations but are impossible to compare.

Similarly difficult decisions existed in the Musical Instrument Amplification & Effects category, where the Eventide H9 Max was the winner; Musical Instrument Hardware, where Moog Music won with the Modular Recreation series of synths; and Musical Instrument Software, where Izotope was the winner with the Iris 2 sample-based synthesizer. Also very difficult to compare was the Recording Devices category where Zoom was a surprising winner with the relatively new F8 Multitrack Field Recorder. How to compare that surprising field recorder from Zoom with the Aaton Digital Cantar X3 (??) or the Cymatic Audio uTrack24 Recorder + Player + Interface - which are in the extremes in terms of pricing and applications. Or even with the new RADAR Studio from iZ Technology, the Sound Devices 688 or the Tascam DR-70D 4-track Recorder for DSLR Video? In their own way, these are all winning products.

Congratulations are in order for iZotope, for being one of four companies who received double honors, along with Avid, Shure, and Solid State Logic. iZotope now has the distinction of winning five TEC awards over the years, including twice for the RX suite (RX 3 in 2014), a win in 2009 for Ozone, their complete mastering system, and in 2013 for Insight, their metering suite. 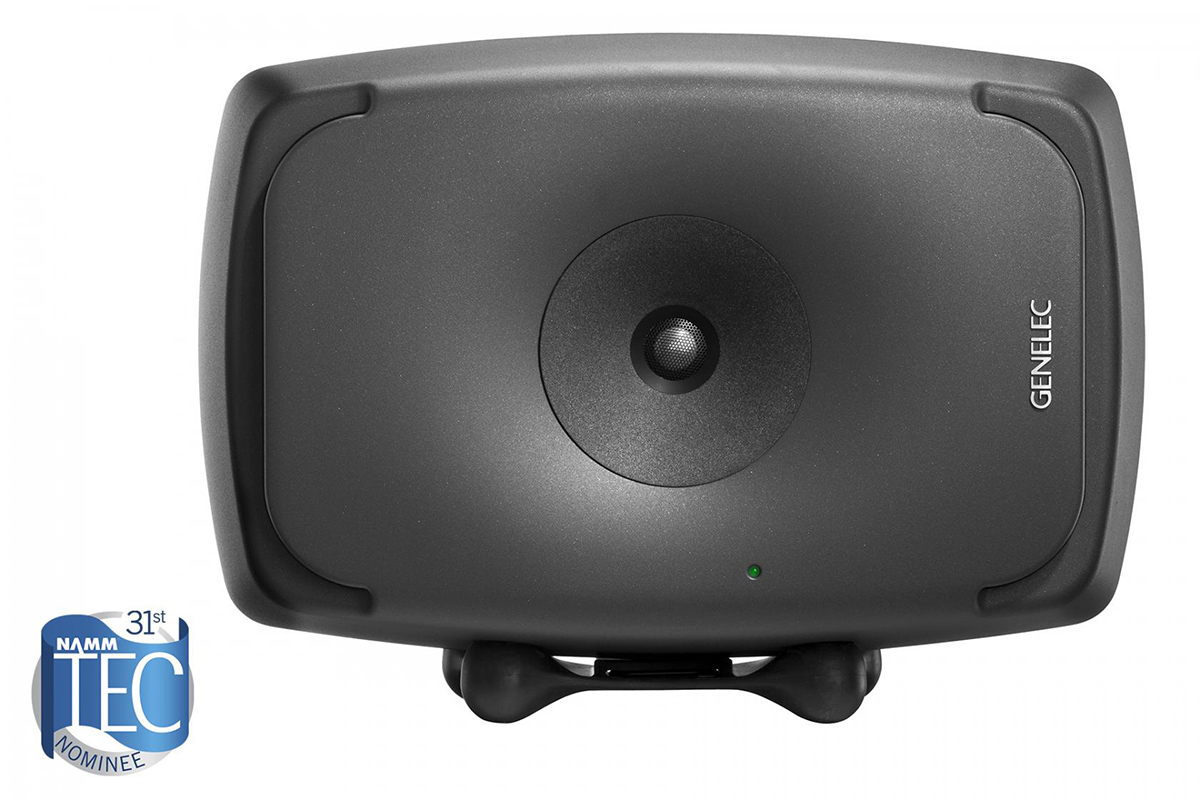 In the Loudspeakers for Sound Reinforcement category, Meyer Sound was the obvious winner with the Leopard line array system (what was Powersoft doing here with the M-System? Maybe the TEC Awards should have a “audio technology” category?), while in the Studio Monitors category Genelec was the undisputed winner with the revolutionary 8351A SAM monitor. Interestingly, the nominations included some unique speaker concepts that all deserved attention, each in its own way. The other Finish company Amphion, was nominated with its passive One18 monitor, ATC had another nomination with its SCM45A mid-size 3-way nearfields, and Barefoot Sound was nominated with the MicroMain45 (wish we had known more about these babies when they where introduced (at AES in LA), but the Barefoot website never published any info until very recently and the company doesn’t like press releases apparently). The maverick nomination this year was Augspurger Monitors with the Duo 8 MiniMain System which I guess very few people have actually heard. The nomination of the JBL 7 Series Master Reference Monitors was probably the most interesting, following the buzz generated with the flagship M2 Master Reference Monitors. These compact passive monitors have created high expectations in the market since they were announced but they will need more time in the market.

Finally, the 2016 TEC Awards have allowed Sennheiser to win the coveted prize in the Wireless Technology category with its affordable Evolution Wireless D1 range against a very strong competition from AKG, Audio-Technica, Lectrosonics, Line 6 and Shure, all with digital wireless solutions. In the always disputed category of Workstation Technology (or DAW systems), Avid was the winner with its Pro Tools 12 software. A remarkable win considering it was running against Steinberg with the Cubase Pro 8 and a new strong contender, the new PreSonus Studio One 3.0 Professional.
www.tecawards.org | www.nammfoundation.org
related items