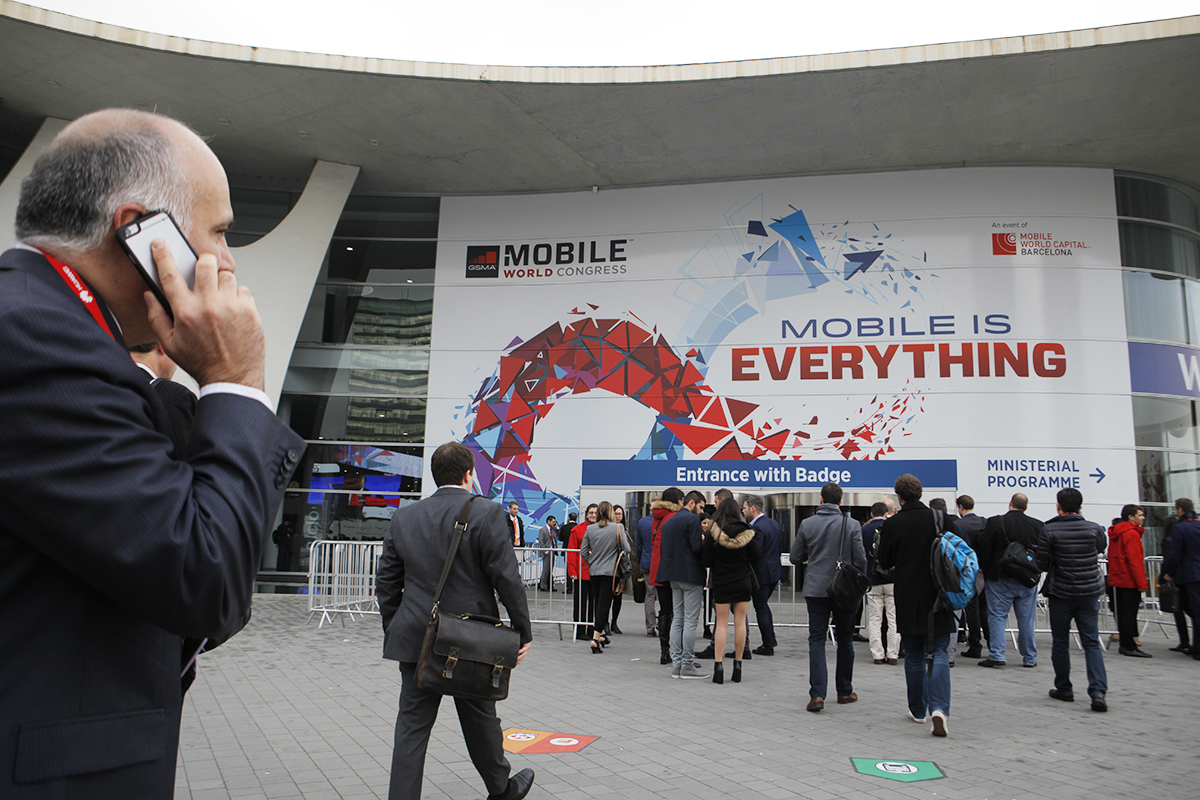 Visitors from 204 countries attended the mobile industry’s premier event at the Fira Gran Via and Fira Montjuïc venues in Barcelona. The 2016 Mobile World Congress featured more than 2,200 exhibiting companies showcasing cutting-edge products and services across 110,000 net square metres of exhibition and hospitality space. More than 3,600 international media and industry analysts attended the event to report on the many significant industry announcements made at the Congress.

“Mobile World Congress hit a significant milestone in 2016 as visitors to the event surpassed 100,000 for the first time,” said John Hoffman, CEO of GSMA Ltd. “This year’s Mobile World Congress incorporated a diverse range of events, spanning multiple sectors and interests, reflecting the expanding role of mobile around the world. We once again enjoyed a tremendously stimulating show, featuring a world-class speaker line-up and a range of cutting-edge product launches that will set the tone for the mobile industry for the remainder of the year and beyond.”

The four-day conference and exhibition attracted executives from the world’s largest and most influential mobile operators, software companies, equipment providers, internet companies and companies from industry sectors such as automotive, finance and healthcare, as well as government delegations from across the globe. Over 55 per cent of this year’s Mobile World Congress attendees hold C-level positions, including more than 5,000 CEOs and 21 per cent of attendees for the 2016 show were women. Preliminary independent economic analysis indicates that the 2016 Mobile World Congress will have contributed more than €460 million and over 13,000 part-time jobs. 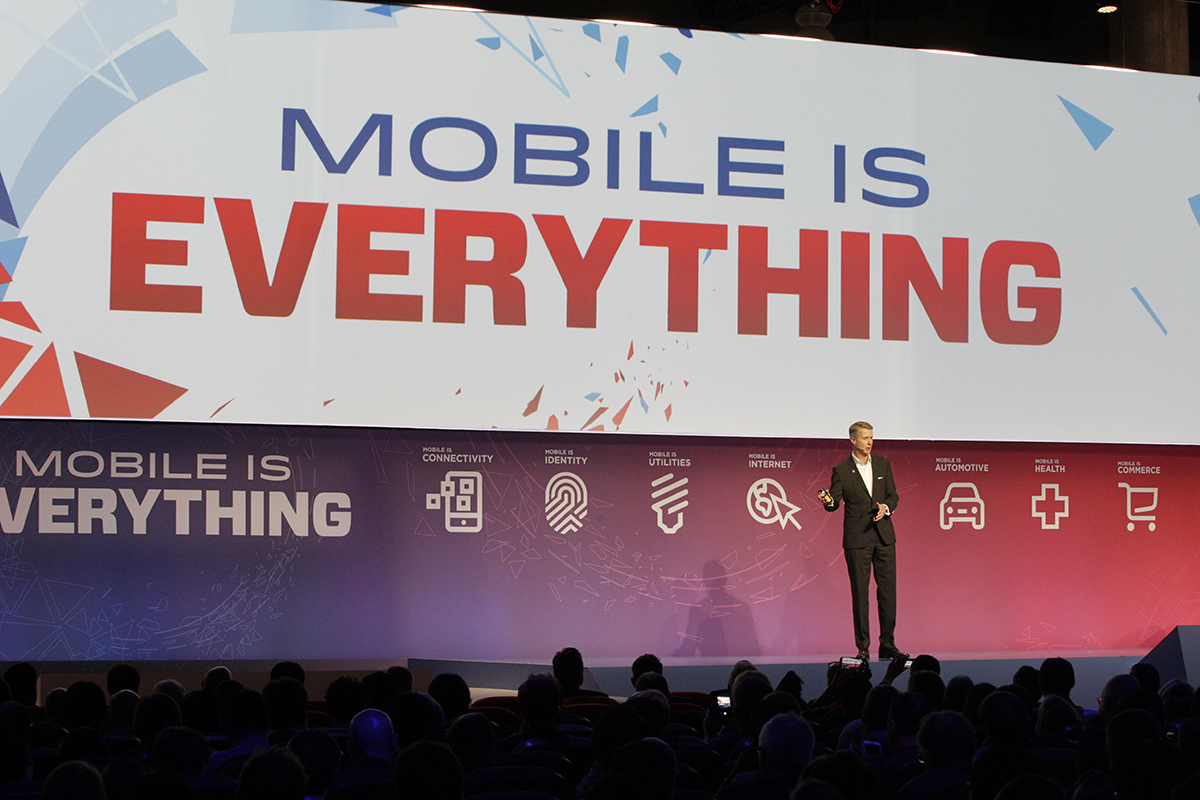 Running alongside the main event was the GSMA’s Ministerial Program, which also saw record attendance, with delegations representing 137 countries and 31 international organizations. The Ministerial Program brings together governments, regulators and industry leaders to discuss the specific regulatory issues relating to the development of mobile around the world. Intel was the Official Sponsor for the 2016 GSMA Ministerial Program and Mobile World Summit.

An estimated 28,000 attendees also visited the GSMA Innovation City, which showcased the impact of mobile-connected products and services on consumers and businesses, with demonstrations from partners AT&T, GMA, Jasper, KT Corporation and Sierra Wireless. Covering 2,000 square meters, this unique space hosted numerous cutting-edge interactive demonstrations spanning a diverse range of sectors including industry, transport, health, home and retail, amongst many others. Highlights included a virtual reality experience on board the Innovation City airliner, a virtual ski jump and demonstrations of how mobile connectivity is helping to track pets and keeping cyclists safe. 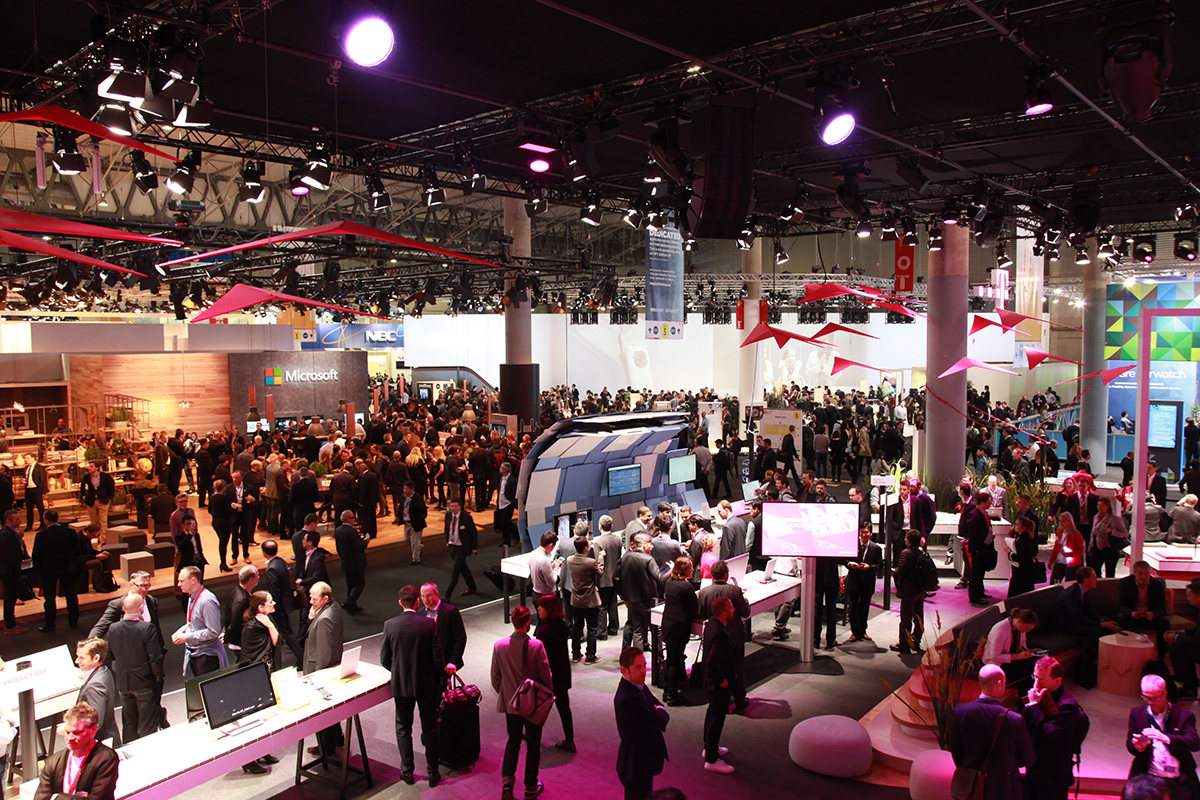 GSMA’s 2016 Glomo Awards (www.globalmobileawards.com) were announced during a series of ceremonies and live TV presentations throughout the week at the GSMA Mobile World Congress in Barcelona. The 21st edition of the Glomo Awards received more than 930 entrants, narrowed to 170 nominees. Among the numerous winners of the 2016 Glomo Awards we can find the “Best Mobile Music App” awarded to SoundCloud for SoundCloud App, “Best Mobile App Media, Film, TV or Video” awarded to Quickplay for HOOQ app, or “Best Overall Mobile App (Judge’s Choice)” which was Google Cardboard.

“We thank all of our attendees, exhibitors, sponsors and partners for helping us to make the 2016 edition of the Mobile World Congress the biggest and best show in the event’s history. We also extend our gratitude to the Spanish Ministry of Industry, Energy and Tourism, the Generalitat de Catalunya, the city of Barcelona, the city of Hospitalet, Turisme de Barcelona, the Fira de Barcelona, the Mobile World Capital Barcelona Foundation and all of our Barcelona partners for their ongoing support,” concluded Hoffman. 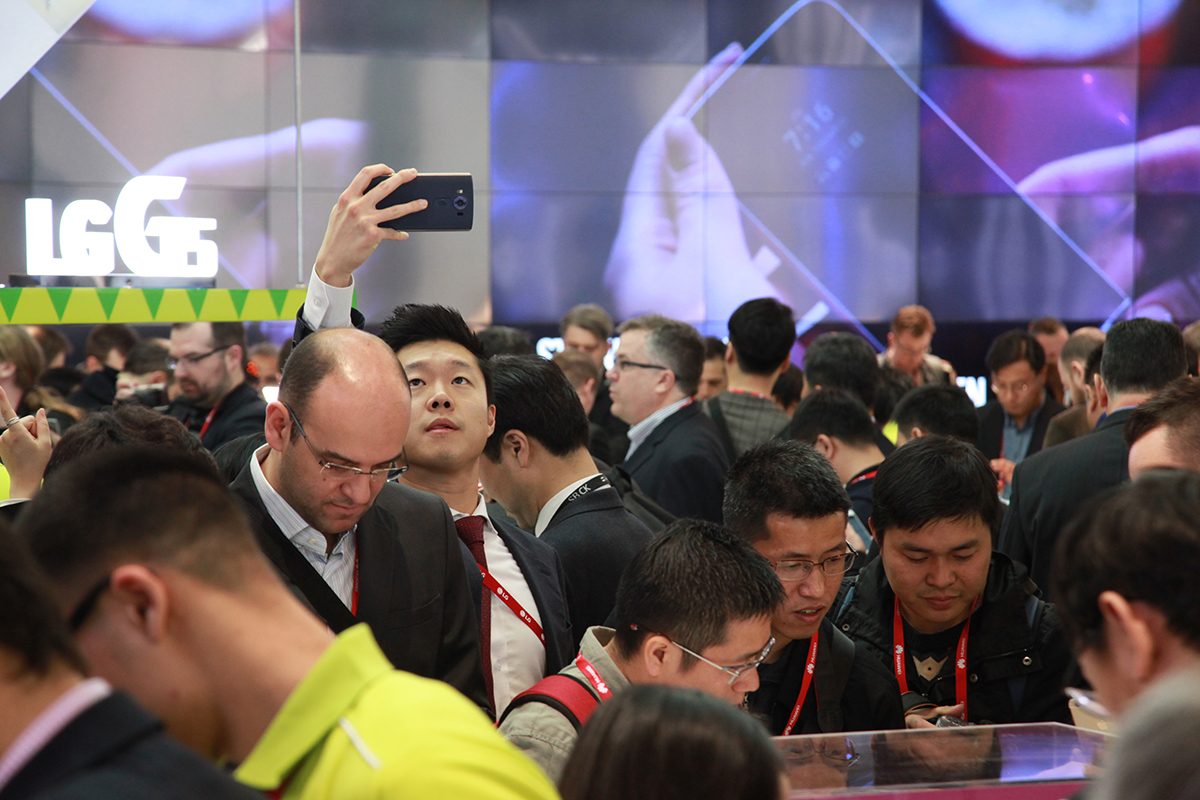