The PLASA Awards for Innovation & Sustainability 2015 and the Gottelier Award were presented at the PLASA Show at London’s ExCeL. This year, 31 products were nominated for the Awards for Innovation & Sustainability, with eight awards presented, including a final Gold Award for Innovation. In audio-related categories, Avid, d&b audiotechnik, Flare Audio and Neutrik received recognition from the jury.
The first day of PLASA Show 2015 saw a busy show floor, with exhibitors reporting a higher quality of visitors than in 2014 and a steady flow of traffic throughout the day. Since the opening and throughout the two first days of this 3-day show, exhibitors acknowledged the high-attendance levels to the multiple demos and educational sessions. 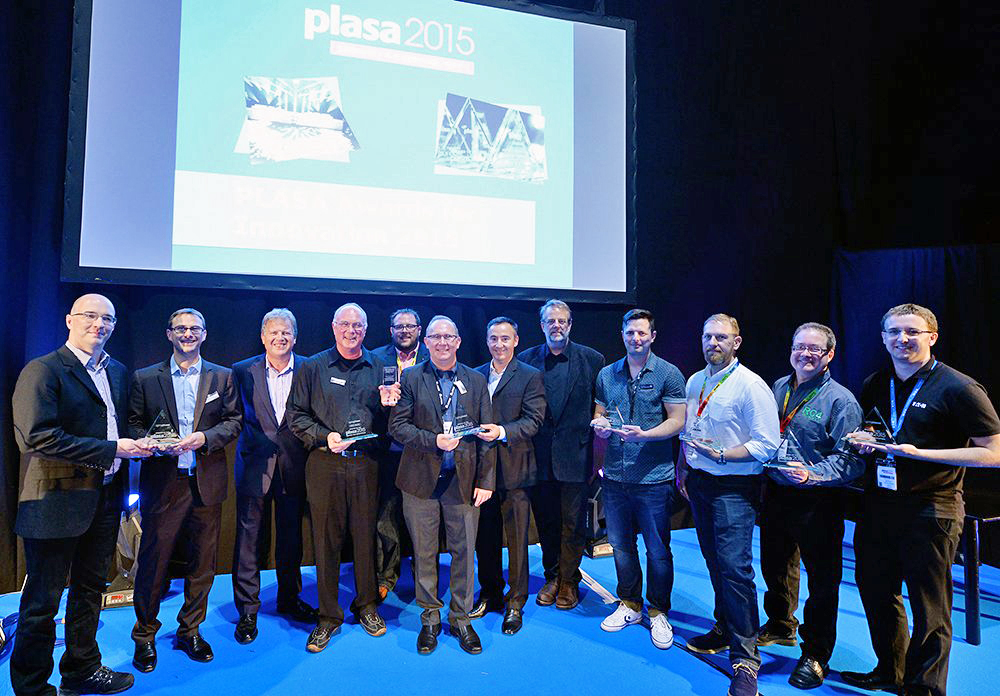 Addressing mainly the lighting and stage technology segments of the entertainment industry, London’s PLASA Show has once again regained the attention from the professional audio industry sector, interested in the high quality levels of professional visitors attending, the dynamic British entertainment industry, as well as the ideal environment for companies meeting distributors from all over Europe and other regions of the world.

The winners had to satisfy the judges that they demonstrate a new style of thinking, that they improve technical practice, have introduced new technologies, materials or techniques, that they feature patents or unique intellectual property, offer a new commercial advantage, or improve safety.

This year’s Gottelier Award winner was David Cunningham, an early pioneer of computer lighting systems who developed a number of landmark products for Strand during the 1970s and 80s, including the Multi-Q memory lighting system, the Micro-Q console, the Lightpalette and the CD80 dimming system. He went on to develop the Source Four profile through his own company, Entertec, before entering into a hugely successful partnership with ETC, with whom he went on to develop many other successful products, including the Sensor dimmer.

The eight PLASA Awards for Innovation were presented by Ed Pagett, Chairman of PLASA’s European Regional Board, and went to Avid for the Venue SL6 digital mixing console. The judges felt that this console was extremely well-engineered and thought out with improved ergonomics and workflow, coupled with scalable flexibility. This affords it versatility for different markets including broadcast and touring.

d&b audiotechnik received the second audio award of the evening with its new V-Series range, the V7P and V10P point source loudspeakers, ideal for applications which demand high sound pressure levels with full bandwidth capabilities from a single-box solution. The judges found this to be “a well-engineered small and light point source speaker that delivers exceptional levels with good directivity. Its versatility will appeal to many sectors of the audio market.” 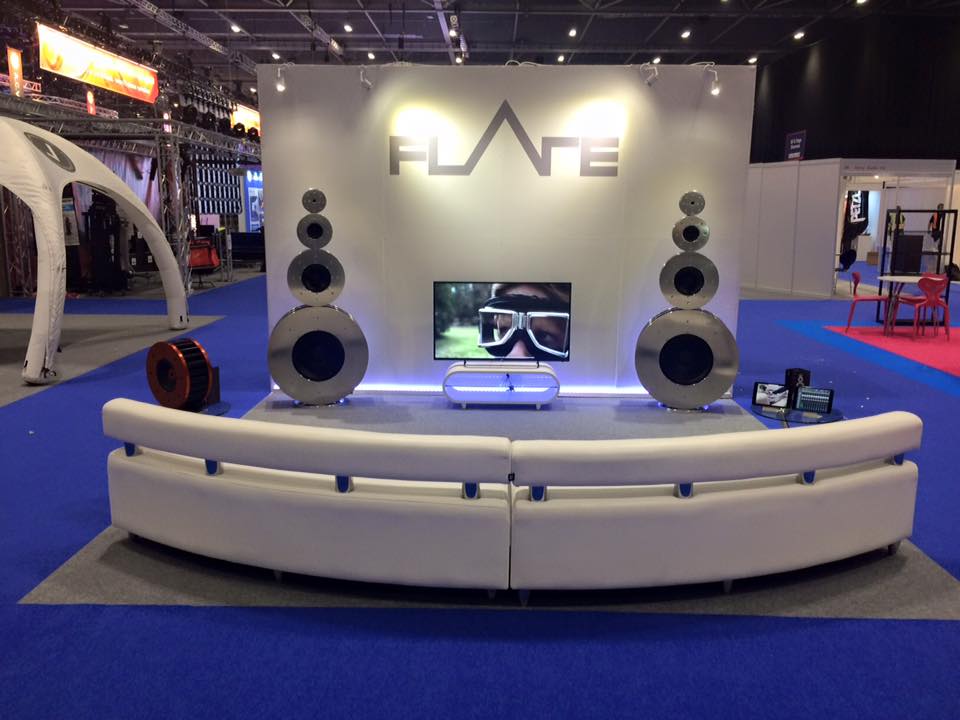 Among the audio nominations for the PLASA Awards 2015 was British company Flare Audio with its radical Flare Zero speaker aimed at “discerning studios, musicians and audiophiles”. This unique system features the company’s patent-pending 3D printed spiraled Vortex exhausts and Space technologies, utilized to the max for minimal distortion, high-power, highest definition sound. Zero stands at 1.8m high and looks to float in mid-air. The 3.5kw of sound it delivers is the equivalent of a club installation, in a studio or private space. There is no excess in the design - it is minimal and is informed fully by the technology.

Neutrik also received a nomination with its 10-pole XLR Type Data Power connector, an easy to assemble and rugged multipin connection for Ethernet plus power applications. Not specifically for audio, this is an interesting solution for new audio over Ethernet applications wherever a robust and securely locking connection is needed. The eight smaller pins can be used for data offering CAT5e performance. Over the two larger pins power up to 16A and 50V can be transmitted. This is a multiple of PoE+. The 10 pole cable connectors offer the sleek ergonomic design of the well-known XX-series its outstanding cable strain relief as well as the rugged locking mechanism.

Gottelier Award for David Cunningham
The Gottelier Award was introduced in 2007 to recognize those who have made sustained and significant contributions to the development of live entertainment technology. The award is named in honour of Tony Gottelier – lighting designer, product developer, industry commentator and long-time associate editor of Lighting&Sound International magazine, who passed away in 2006.

This year’s shortlist of nominees featured three product designers who are giants in their fields. They were:
•    Richard Belliveau - A co-founder of High End Systems, Richard is responsible for a long line of successful products, from the Dataflash strobe to the Intellabeam and Cyberlight, to moving head fixtures including the Studio Command, the Showgun and the Shapeshifter.
•    David Cunningham (this year’s recipient) - An early pioneer of computer lighting systems, David has been responsible for many landmark lighting and control products in his career, but is best known as the developer of ETC’s revolutionary Source Four profile in the early 1990s.
•    Dr. Christian Heil - Founder of L-Acoustics, his introduction of the V-DOSC line array system in the mid-1990s led to a fundamental shift in the live sound market. His position at the leading edge of loudspeaker system design has continued to this day.
Votes were sought by invitation from among LSi magazine’s readership database, and from among PLASA Show visitors.
www.plasashow.com
related items