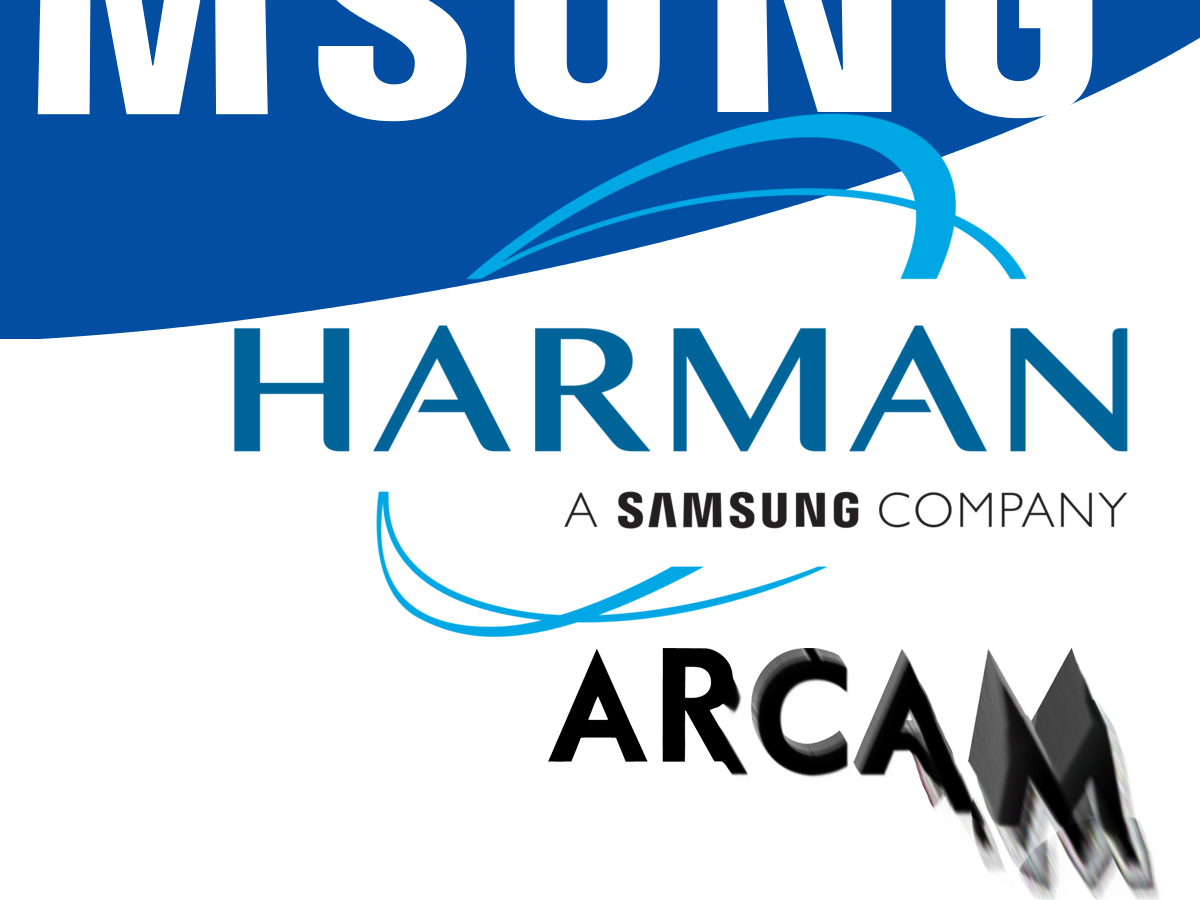 Resorting to quoting the messages that have been repeatedly shared - since no official press release has been published until now - it is apparently true that Arcam was acquired by Harman International Industries, now a division of Samsung. Why would Harman, or Samsung, be interested in Arcam is the big question, since Harman's consumer division already owns legendary audio brands such as AKG, Harman Kardon, Infinity, JBL, Lexicon, Mark Levinson and Revel, and Arcam doesn't manufacture anything that Samsung and Harman combined don't already manufacture.

The message to Arcam's distributors, signed by Scott Campbell, Arcam's Director Sales & Marketing, states that "Arcam and Harman share a like-minded passion for bringing the highest quality sound into people's lives and we believe bringing the power of the two companies together will benefit the partnership we have with you." It's also stated that "the combination will deliver growth opportunities and benefits to our customers. We believe this is an unprecedented opportunity to grow Arcam’s engineering capabilities and extend its product reach into new markets."

The messages on social media, including @arcamuk own Twitter account, state that current Managing Director, Charlie Brennan, and the current management team will remain in Cambridge, UK, and become part of Harman’s Lifestyle Audio division. The message to distributors also states that there is "no plan to make any changes to the distribution channel," - at least for now, we would add.

Arcam was founded as Amplification and Recording Cambridge (A&R Cambridge Ltd.), in 1976, based just outside the famous university city of Cambridge and the company was quickly recognized by the quality and good value of its amplifiers and the hifi components that subsequently introduced during the first two decades, including the UK’s first totally designed and manufactured CD player, in 1986. Having an early lead in digital audio, also allowed the British company to get earlier into streaming and wireless audio. In 2012 Arcam introduced a Bluetooth DAC, featuring aptX technology (from CSR, currently Qualcomm). Arcam also introduced a powerful range of AV receivers (AVR) in 2016, featuring technologies such as Dolby Atmos and DIRAC room correction.

An interest aspect about Arcam is the fact that the British company has been developing and making CD players for almost 30 years, together with home cinema electronics. That experience allowed the company to develop their own DVD players and, more recently, Blu-ray players. Something that Harman doesn't do, but that Samsung knows only too well.

Another relevant angle on this acquisition is the fact that Arcam is a wholly-owned subsidiary of Jam Industries, the powerful Canadian group, which has numerous investments in famous British brands in pro audio, musical instruments and consumer electronics, apart from being a powerful distribution organization in North America. Why would Jam Industries sell Arcam to Harman/Samsung, unless the offer was truly irresistible?

audioXpress will continue to follow this announcement and will update this post as more details are confirmed.
www.jamindustries.com | www.arcam.co.uk | www.harman.com
related items