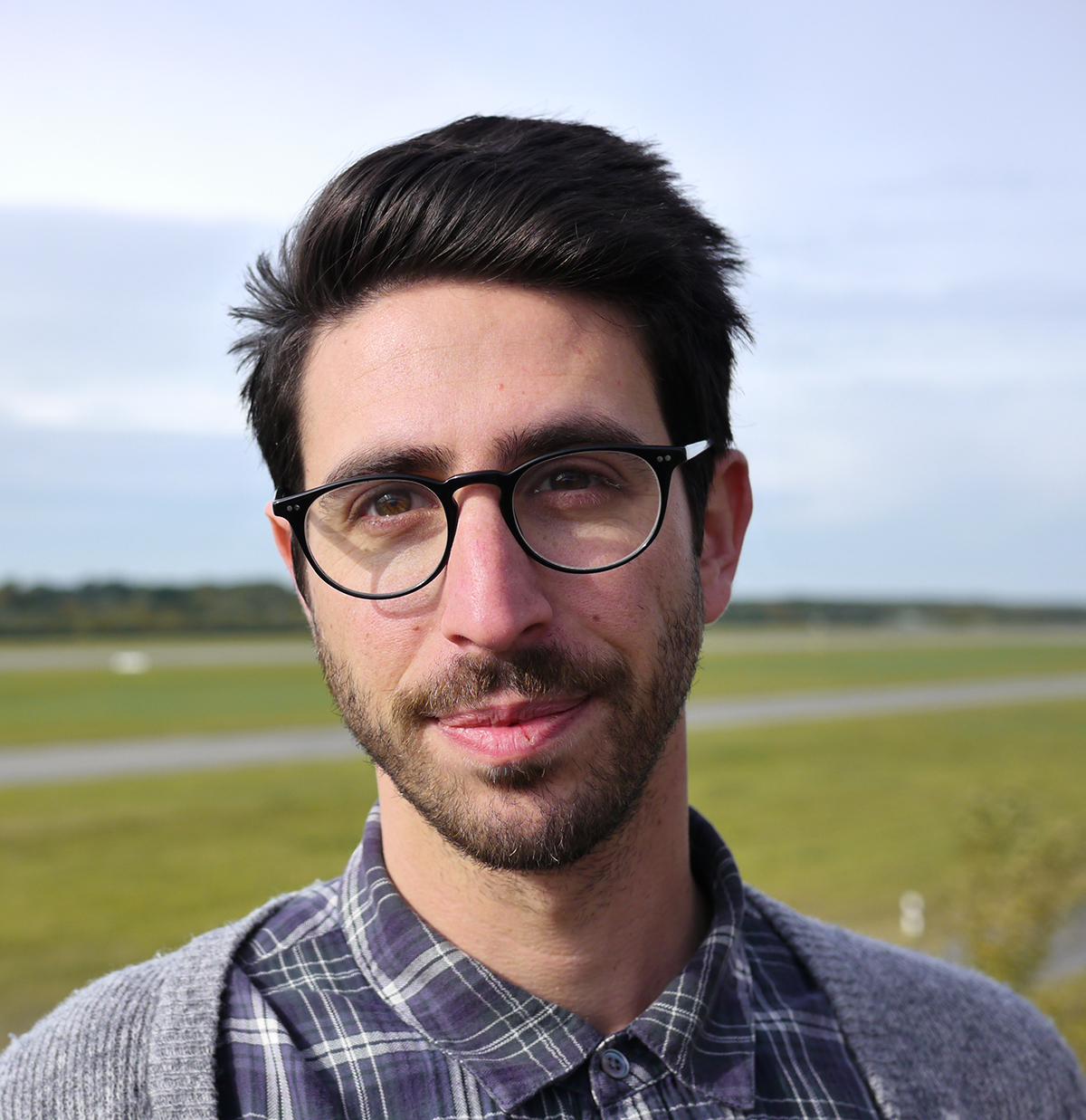 Spitz worked on the design with Andrew Nip, Ruben van der Vleuten, and Malthe Borch. Check out the video to see the Skube in action.

On his blog SoundPlusDesign.com, Spitz writes:

It is a fully working prototype through the combination of using Arduino, Max/MSP and an XBee wireless network. We access the Last.fm API to populate the Skube with tracks and scrobble, and using their algorithms to find similar music when in Discover mode.

The following is an abridged  version of an interview that appears in the December 2012 issue of audioXpress magazine.

SHANNON BECKER: Tell us a little about your background and where you live.

Andrew Spitz: I’m half French, half South African. I grew up in France, but my parents are South African so when I was 17, I moved to South Africa. Last year, I decided to go back to school, and I’m now based in Copenhagen, Denmark where I’m earning a master’s degree at the Copenhagen Institute of Interaction Design (CID).

SHANNON: How did you become interested in sound design? Tell us about some of your initial projects.

Andrew: From the age of 16, I was a skydiving cameraman and I was obsessed with filming. So when it was time to do my undergraduate work, I decided to study film. I went to film school thinking that I would be doing cinematography, but I’m color blind and it turned out to be a bigger problem than I had hoped. At the same time, we had a lecturer in sound design named Jahn Beukes who was incredibly inspiring, and I discovered a passion for sound that has stayed with me.

Shannon: What do your interaction design studies at CIID entail? What do you plan to do with the additional education?

Andrew: CIID is focused on a user-centered approach to design, which involves finding intuitive solutions for products, software, and services using mostly technology as our medium. What this means in reality is that we spend a lot of time playing, hacking, prototyping, and basically building interactive things and experiences of some sort.

I’ve really committed to the shift from sound design to interaction design and it’s now my main focus. That said, I feel like I look at design from the lens of a sound designer as this is my background and what has formed me. Many designers around me are very visual, and I feel like my background gives me not only a different approach to the work but also enables me to see opportunities using sound as the catalyst for interactive experiences. Lots of my recent projects have been set in the intersection among technology, sound, and people.

SHANNON: You have worked as a sound effects recordist and editor, location recordist and sound designer for commercials, feature films, and documentaries. Tell us about some of these experiences?

ANDREW: I love all aspects of sound for different reasons. Because I do a lot of things and don’t focus on one, I end up having more of a general set of skills than going deep with one—this fits my personality very well. By doing different jobs within sound, I was able to have lots of different experiences, which I loved! nLocation recording enabled me to see really interesting things—from blowing up armored vehicles with rocket-propelled grenades (RPGs) to interviewing famous artists and presidents. And, documentaries enabled me to travel to amazing places such as Rwanda, Liberia, Mexico, and Nigeria. As a sound effects recordist on Jock of the Bushvelt, a 3-D animation, I recorded animals such as lions, baboons, and leopards in the South African bush. With Bakgat 2, I spent my time recording and editing rugby sounds to create a sound effects library. This time in my life has been a huge highlight, but I couldn’t see myself doing this forever. I love technology and design, which is why I made the move...

SHANNON: Where did the idea for Skube originate?

Andrew: Skube came out of the Tangible User Interface (TUI) class at CIID where we were tasked to rethink audio in the home context. So understanding how and where people share music was the jumping-off point for creating Skube.

We realized that as we move more toward a digital and online music listening experience, current portable music players are not adapted for this environment. Sharing music in communal spaces is neither convenient nor easy, especially when we all have such different taste in music.

The result of our exploration was Skube. It is a music player that enables you to discover and share music and facilitates the decision process of picking tracks when in a communal setting.

You Can DIY! A 25W OTL Tube Amplifier