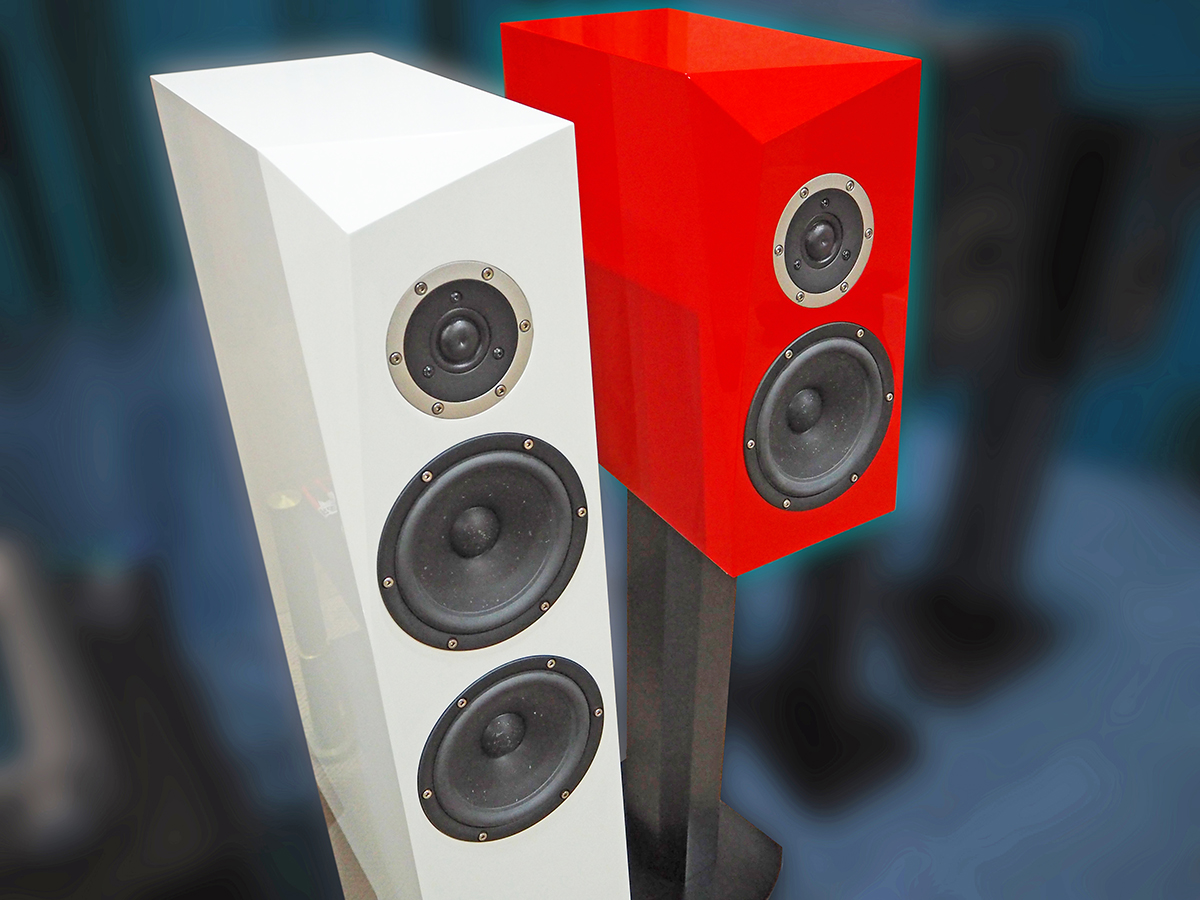 Unlike many reviewers, I usually only request samples from a company when I’m already aware of a product and admire the manufacturer’s work. This review was an exception. The editor of audioXpress and I were discussing kit speakers and he suggested I listen to SB Acoustics’ new products. The company had e-mailed him to confirm that both the Rinjani and Ara kits were ready for review, and wanted to send both products, as “…they are a close family.” They would even be delivered assembled so, no fuss or muss on my part. My only concern was: What if they were not good?

So, one day in late winter a big FedEx truck threaded its way along the back alley that accesses my garage, and a pallet was unloaded with not quite 200 lbs. of speakers and packing. Since a stand is not available from SB Acoustics, I unpacked and set up the Ara pair on my well-used, 21” Sanus Foundations Steel stands. Since they were already broken in, I didn’t perform the usual flip-polarity-and-cook ritual. I simply started to listen to them.

On first exposure, the single aspect of both speakers that was obvious to me was their decidedly neutral voicing. I know this is oft repeated, but I did hear elements of my test recordings that I had not previously noticed. Considering how many times I’ve listened to these files, I found it a bit disconcerting and quite fun. If I was forced to find any fault, I’d point you to a subjective correction I dialed in for most of my listening. I should explain that this is not something I’d even bring up unless obliged to. 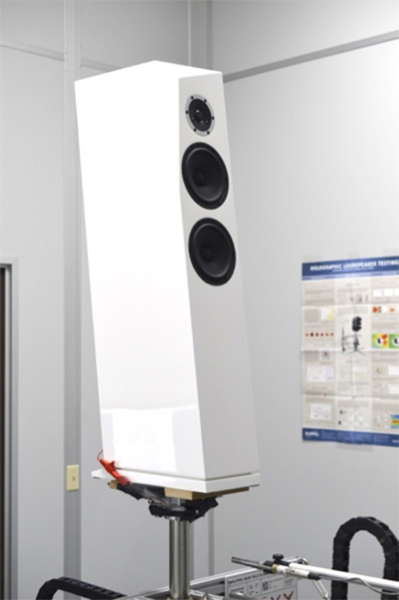 The other aspect of both models that I found most pleasing and atypical, was their distortion or lack thereof. These are sweet systems, not in the sense that they flatter, round off, or velvetize the music. There simply was no sense of harmonic grit that sometimes passes for detail. They also display none of the peaky or resonant aggressiveness that plagues many far more expensive loudspeakers. If you’re looking for a close shave, these SB Acoustics kits are not the place to go. What they do deliver is oodles of plausible detail and sound stage, timbrally and temporally. When there was sparkle in the content, it glinted realistically in my living room. If actual reverb was captured in the recording, I could sense the walls in my sweet spot.

For this review, the SB Acoustics V1r2 “Rinjani” was measured at Warkwyn’s facility using the Klippel Near Field Scanning (NFS) system. The NFS is an autonomous speaker measurement system that utilizes robotics to move the microphone around the device under test (DUT), thus leaving the DUT in a stationary and stable condition while measurement occurs. In this way, the loudspeaker has consistent interaction with the room. In addition, stationary loudspeakers are easier to support with minimal gear—a big advantage for anyone measuring large heavier loudspeakers—the Rinjani a notable inclusion.