From Vegas to Anaheim. What did we learn? 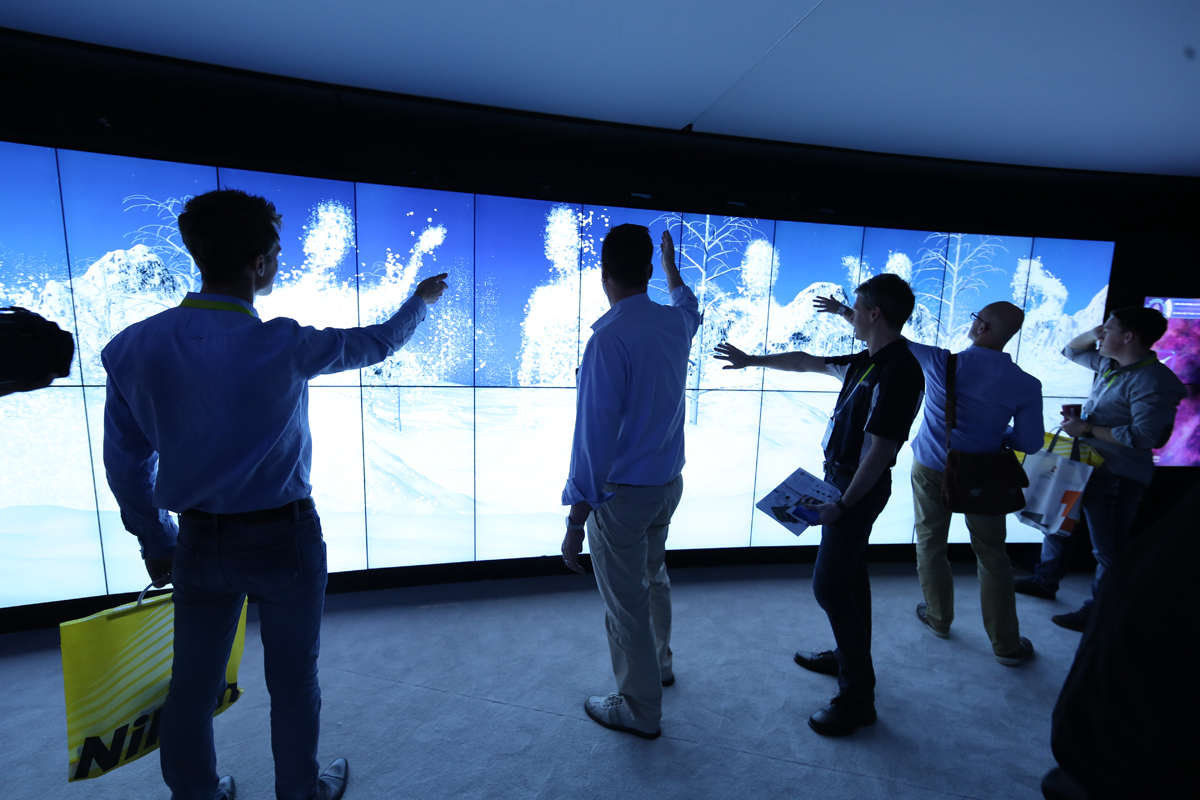 In Vegas, we learned that the electronics industry is powering a faster evolution toward “smart,” mobile, and connected solutions. We also learned that the world will increasingly adopt new Internet of Things (IoT) and wearable concepts and that home entertainment will evolve toward “studio quality” audio and video, with 4K ultra-high definition TV becoming mainstream.

Meanwhile, smartphones and tablets will continue to replace desktop computers and become communication hubs for content management, as all the media around us will increasingly flow wirelessly. What does that mean for consumers? Basically, more choices, more convenience, more quality choices, and increasingly more challenges for both content producers and consumers in a world that has not yet absorbed the impact of the networked society and digital media.

As always, at the 2015 International CES, we have seen movement in multiple directions while manufacturers try to understand consumer behavior. We have seen the return of Polaroid, now offering instant printing paper photography straight from our smartphones and the newly-formed Ultra-High Definition (UHD) Alliance promoting the new UHD (4K) Blu-ray Disc standard.

We have seen audio manufacturers consolidating their offerings toward wireless network technologies — Bluetooth for personal audio and Wi-Fi for whole-home audio. Simultaneously, the Institute of Electrical and Electronics Engineers (IEEE) announced the HDBaseT connectivity specifications (based on Cat-6 cabling) approved for adoption as part of the organization’s standard portfolio, which will significantly impact the entire installation and residential integration industry.

On the audio front, the 2015 International CES will be remembered for the considerable momentum around the Wireless Speaker and Audio (WiSA) Association’s technology, promoting high-resolution, wireless, multichannel audio solutions for the home-theater market and multiroom applications. The whole industry is also strongly supporting new high-resolution audio (HRA) products. 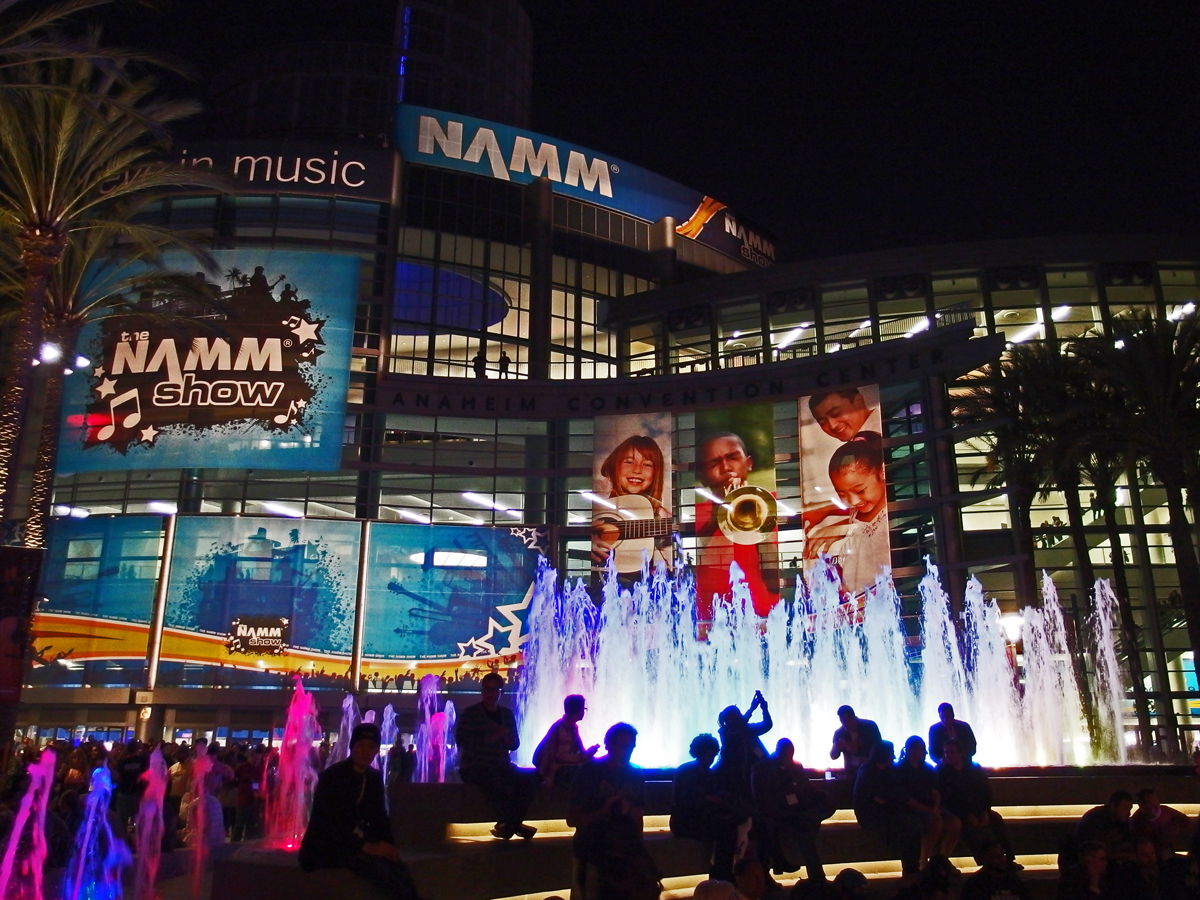 British company Meridian Audio made a considerable impact with its presentation of the new Master Quality Authenticated (MQA) technology, promising to bring the full quality of a master recording—whether it’s true 24-bit at up to 384-kHz sampling or standard 16-bit/44.1-kHz uncompressed — to a file that is small and convenient to download or stream.

Meridian’s MQA immediately found support from an extensive range of companies, from highend audio equipment manufacturers to new digital distribution services—such as Tidal and Neil Young’s Pono Music—to wireless audio development platforms such as Imagination Technologies’ Caskeid wireless multiroom streaming technology. Meridian’s MQA promises to quickly go mainstream and will cause significant impact in the whole HRA equation. MQA sources the original studio master recording, encoding it losslessly into a file or stream equivalent to the data rate of a FLAC/ALAC file or stream, while keeping metadata indicators to authenticate that what we are decoding and hearing is a true rendition of the original master recording. Essentially, this means we now have the technology to truly support decent music digital services offering good quality downloads or streaming alternatives.

Next on the list and a big topic at the NAMM Show was how musicians can start leveraging new digital platforms to sell directly to their fans and music distribution services, while still receiving a fair share of the revenue.