With the year’s first audio shows behind us, we have seen several technical breakthroughs and innovations that give us reason to be excited. Thus far, we have attended the 2014 International Consumer Electronics Show (CES), the National Association of Music Merchants (NAMM) 2014, and the Integrated Systems Europe (ISE)! 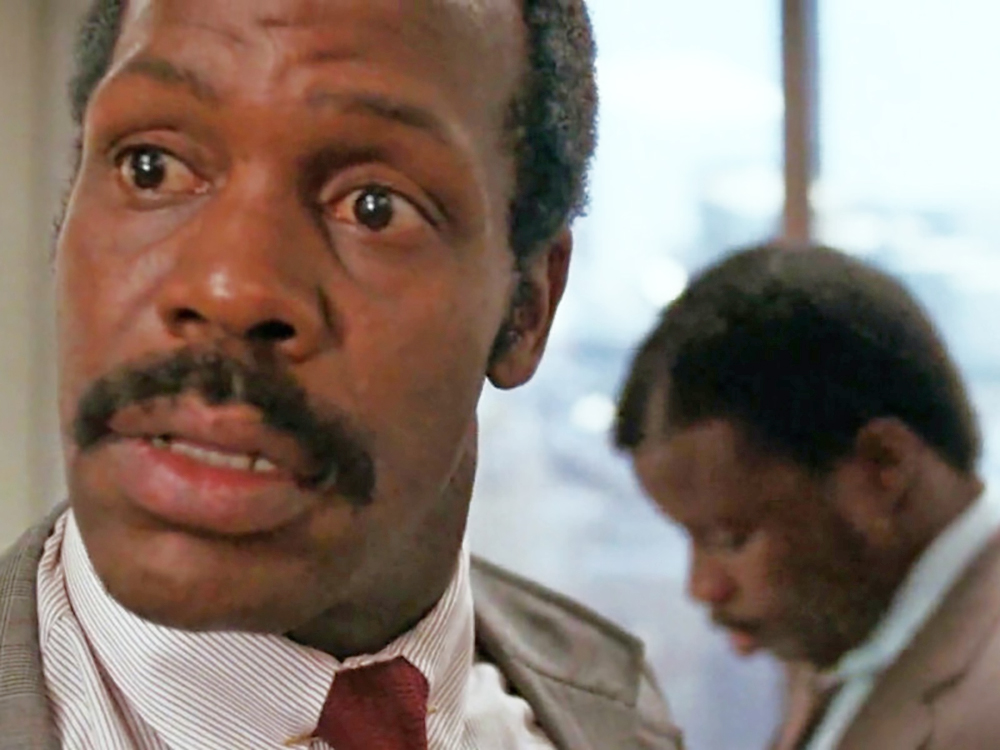 With the year’s first audio shows behind us, we have seen several technical breakthroughs and innovations that give us reason to be excited. Thus far, we have attended the 2014 International Consumer Electronics Show (CES), the National Association of Music Merchants (NAMM) 2014, and the Integrated Systems Europe (ISE)!

The 2014 International CES was marked by the emergence of ultra-high definition (UHD) TV. Audio professionals need to be aware of the sound implications that accompany those stunning images. Most (giant) LCD panels are so thin there’s no space for high-quality speakers. The TVs may sound fine at home for sports, talk shows, and news, but there is a market for new speaker systems to complement these 4K TVs. And (sorry) I don’t think consumers will opt for multichannel unless we see new speaker designs that combine great quality with convenience.

In the majority of homes, the key will be perceptual audio algorithms and a better consumer experience with less hassle. That also means wireless solutions, especially for surround sound. At the 2014 International CES, we particularly liked the Philips Fidelio E5 wireless surround cinema speakers, a “Best of Innovations” in the Home Theater category.

Also, it is critical to understand that 4K content will not arrive at homes as physical media. As we saw at the 2014 International CES, Sony’s vision for 4K includes new cloud/online services, where hi-res audio and interactive gaming are also considerations. In my opinion, this means speaker and audio systems designers have good reason to work hard on new designs.

Another major trend at the 2014 International CES was wearable electronics, which will provide new opportunities, related to headsets, wireless audio, and maybe immersive/awareness experiences.
The NAMM Show in Anaheim, CA, was also a vibrant event, complete with several major announcements for the studio and stage environments and, increasingly, many incredible options for iPad and portable devices. Apps for iPad (e.g., Korg’s Gadget featuring 15 virtual synths and instruments or Cakewalk’s Z3TA+ iOS) sound and look amazing.

There was also a new trend that combined portable wireless speakers with guitar rehearsal amplifiers. Take a look at the VOX SoundBox Mini and IK Multimedia iLoud portable speaker and you will understand. An outstanding example came from Line 6, after its recent acquisition by Yamaha. The new Line 6 AMPLIFi combines a high-performance guitar amplifier, a streaming Bluetooth speaker, and an iOS app in one powerful solution.

The greatest NAMM surprise came from QSC Audio, which revealed its first digital mixer line, the TouchMix series. Behringer also announced a new Dante network option for its X32 range of digital consoles, adding that more than 100,000 units have been sold worldwide. Perhaps inspired by that incredible success, the Music Group also announced a new 40-input Midas digital console, the M32, which is available for less than $5,000.

If you don’t feel excited by these announcements, the music is probably too loud and you may be a tad too old.