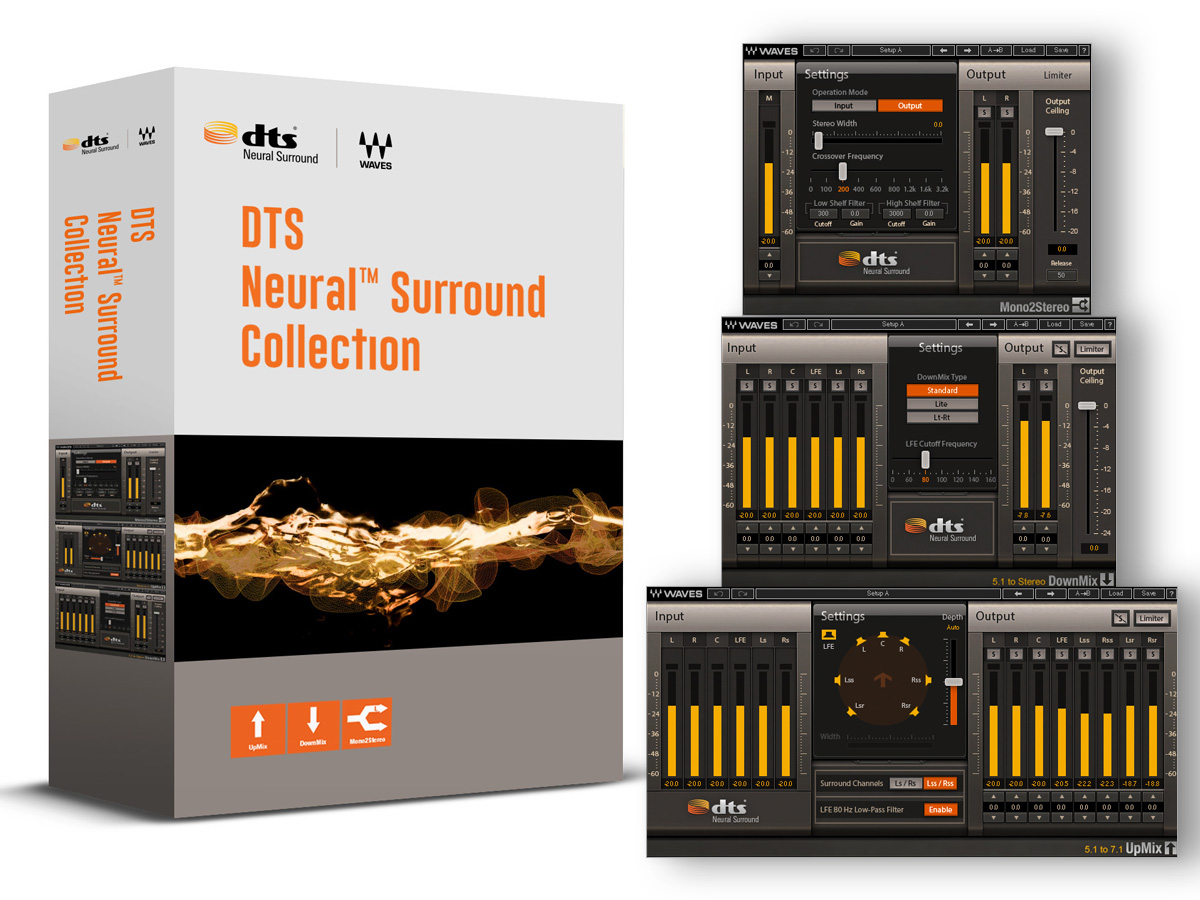 The DTS Neural Surround plugins are software replacements for the legacy hardware components that many broadcast facilities, OB vans and post-production studios currently use. Developed under license from DTS, and featuring streamlined interfaces, the plug-ins are easy to integrate and use. The software is SoundGrid-compatible and compatible with all popular DAWs/hosts. 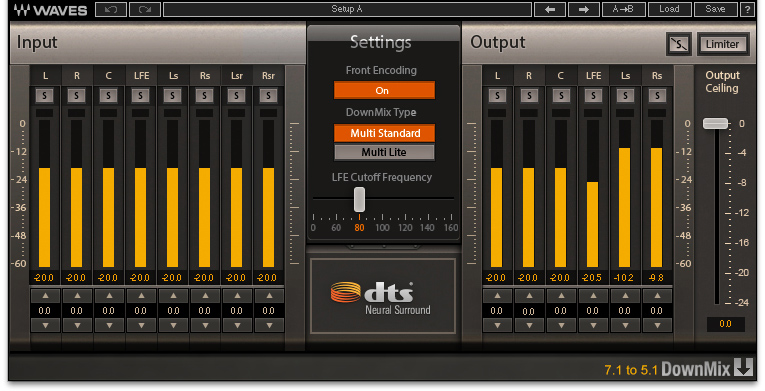 DTS Neural Mono2Stereo: This plugin provides complete control over how mono elements are positioned and perceived in the final stereo or 5.1 mix. By assigning multiple DTS Neural Mono2Stereo instances on sub-mixes or individual mono sources, audio elements can be spatially separated to preserve intelligibility and create an enveloping image, nearly indistinguishable from native stereo content.

Mick Olesh, Waves EVP of Sales & Marketing, comments, “We are excited to join forces with DTS, enabling our users to benefit from having access to a variety of tools that greatly enhance their processing capabilities and cater to their specific needs to ensure the highest level of professionalism.”

Waves is a leading developer of audio DSP solutions for the professional, broadcast, and consumer electronics audio markets. Waves offers computer software and hardware-plus-software solutions for the professional and broadcast markets. The company’s WavesLive division is a market leader in all live sound sectors, spearheading the development of solutions for all live platforms. Under its Maxx brand, Waves offers semiconductor and licensable algorithms for consumer electronics applications. Waves Maxx technologies dramatically enhance audio performance and are used by industry leaders such as Dell, Lenovo, ASUS, LG, Oppo, JVC, Denon and many others.