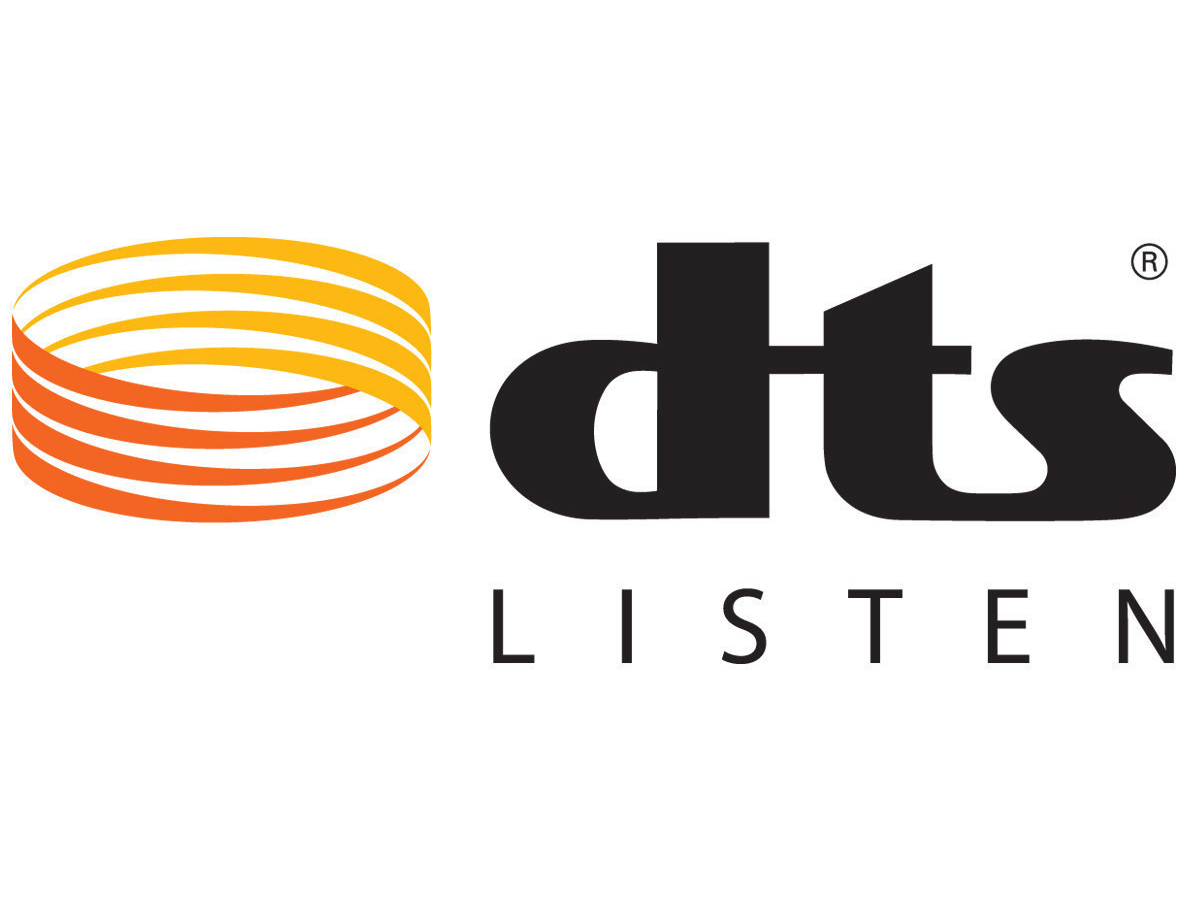 The unsettling announcement by Tessera states that the combined company would create “a global innovator in premium audio and imaging solutions.” The announcement adds that the combined company will be renamed at the closing of the transaction, which represents a 28% premium to DTS’s 30-day volume weighted average price as of September 19, 2016. The all-cash transaction is valued at approximately $850 million.

On the announcement, the acquisition is described to “combine market leading audio and imaging innovators with complementary products, technologies, customer channels and intellectual property assets to enable the creation of an expanded, integrated platform to invent the future of smart sight and sound. Upon completion of the acquisition, the combined company will be one of the world’s leading product and technology licensing companies, with over 450 engineers focused on developing next-generation imaging, audio and semiconductor packaging technologies. In addition, the acquisition adds significant scale and diversifies revenue across end markets and customers. The combined company is forecasted to achieve pro forma 2016 revenue of approximately $450 million, nearly half of which will come from product licensing.”

“The combined company is expected to realize $15 million in annualized cost synergies within the first 12-18 months following the closing of the transaction and anticipates revenue synergies from the expansion of addressable markets and leveraging of complementary customer channels and technologies. Tessera intends to fund the acquisition with a combination of available cash on hand and approximately $600 million of committed debt financing from RBC Capital Markets. The combined company will maintain a strong balance sheet with pro forma cash and investments of approximately $100 million. The combined company is expected to generate significant free cash flow that will provide flexibility to retire debt, fund quarterly dividends, explore M&A opportunities, and continue investments into its business units. In order to better reflect the combined company's capabilities and technologies, a new corporate name and stock symbol will be adopted in connection with the closing of the transaction,” the announcement adds.

“Our acquisition of DTS’s talented team and industry-leading products will represent a transformational step in the execution of Tessera’s strategic vision, with exciting new product development and marketing opportunities. We expect this acquisition to be immediately accretive to Tessera’s earnings and accelerate growth. Our complementary technology portfolios are ideally suited to deliver the next generation of audio and imaging solutions to mobile, consumer electronics, and automotive markets while expanding our ability to address incredible new opportunities in IoT and AR/VR,” says Tom Lacey, Tessera CEO. “I am particularly excited that Jon Kirchner and the exceptional DTS team will join the Tessera family as we continue to grow and expand the DTS brand.”

Jon Kirchner, chairman and CEO of DTS, is quoted in the Tessera announcement as saying: “This is an exciting transaction that provides substantial and immediate value to our shareholders. We look forward to working closely with Tom and the Tessera team to achieve a smooth integration and pursuing the attractive opportunities ahead.” “We believe that as part of Tessera we will be in a unique position to deliver the world’s leading audio and imaging solutions to all of our key markets and drive meaningful value for our combined customers, partners and employees.”

DTS’s audio solutions include, among others, DTS-HD and DTS:X audio codecs, DTS Headphone:X and DTS Sound, pre-and post processing solutions, DTS Play-Fi wireless audio, and HD Radio. This last business will certainly be of particular concern to the broadcast community since it represents the fundamental technology on which digital radio in the United States was founded, and resulted from the acquisition of the iBiquity Digital consortium by DTS, in 2015.

Tessera Technologies is the owner of FotoNation, Invensas and intellectual property businesses, which have developed and licensed technologies that ship globally in billions of devices. With a major technology presence in the consumer electronics, mobile, automotive and semiconductor markets, Tessera’s R&D team includes over 450 imaging, audio and semiconductor packaging engineers. The company says its significant sales channel leverage with immediate mobile and automotive customer would add cross-selling opportunities for the combined portfolios. At the closing of the transaction, Lacey will continue to serve as CEO and Kirchner is expected to join as President of the combined company.

Under the terms of the definitive agreement, Tessera will acquire DTS in an all cash transaction valued at approximately $850 million. DTS equity awards will be assumed or exchanged for cash upon closing of the transaction, in accordance with the terms of the definitive agreement. DTS stockholders will become entitled to receive $42.50 per share in cash at the time of the closing. Additionally, all of DTS's outstanding debt will be retired at the closing of the transaction.

The transaction has been unanimously approved by both companies’ respective Boards of Directors. Closing of the transaction is expected by late fourth quarter of 2016 or early first quarter of 2017, and is subject to regulatory approval as well as the approval of DTS's stockholders and other customary closing conditions.

The announcement certainly comes as a surprise to the market and shareholders, some of which have already expressed their opposition. Faruqi & Faruqi, LLP, a leading national securities firm headquartered in New York City, says it is investigating the deal, stating the offer from Tessera is below the 52-week high price of $42.80 per share. In a similar announcement, the Former Attorney General of Louisiana Charles C. Foti, Jr., Esq. and the law firm of Kahn Swick & Foti, LLC are investigating the proposed sale “seeking to determine whether this consideration and the process that led to it are adequate, or whether the consideration undervalues the Company.”
www.tessera.com | www.dts.com
related items