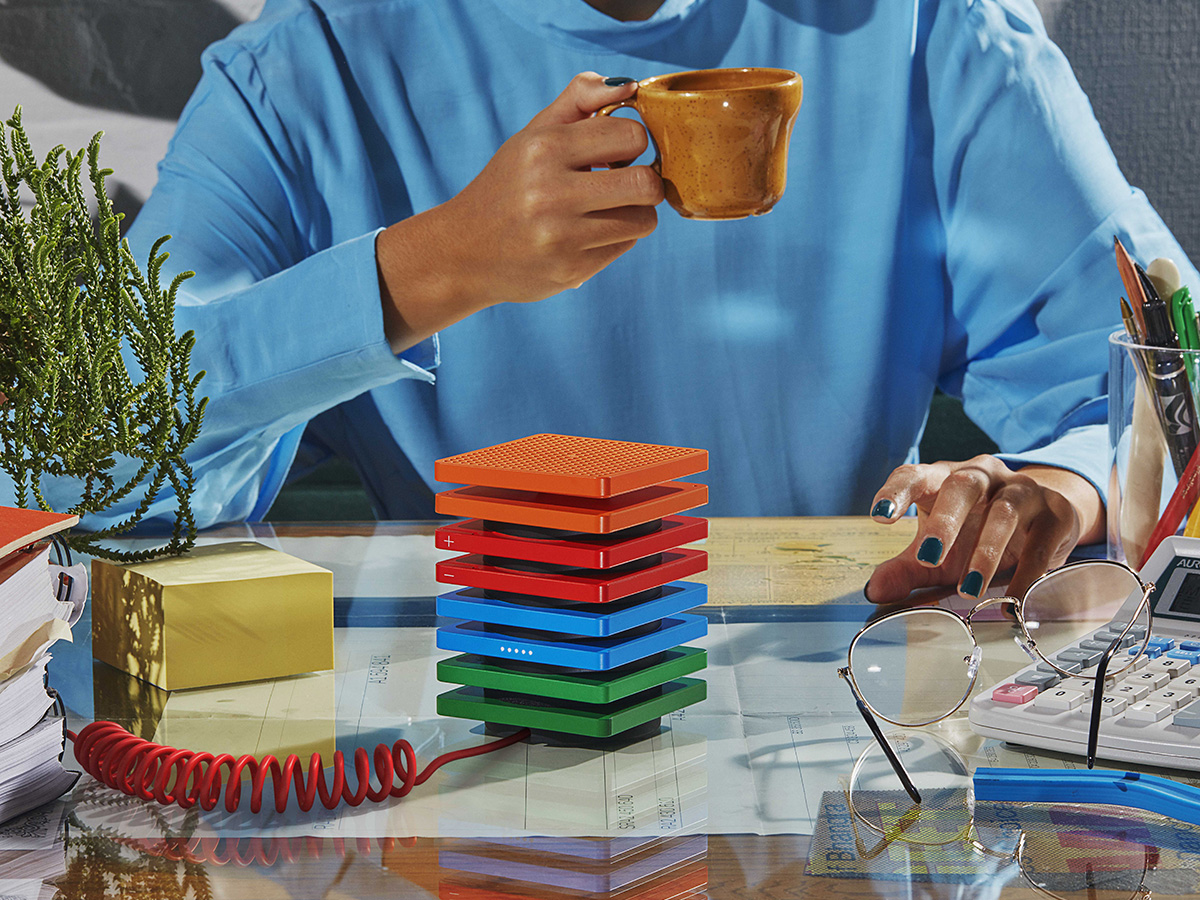 Following Baidu’s acquisition of the smart home hardware startup Raven Tech, in February 2017, the company says it will launch the new Raven series with three AI-powered hardware products that can hear, understand and fulfill consumer needs using its latest AI technologies. So far, we have a preview of the two smart speakers, unveiled during the Baidu World massive presentation, held November 16 in Beijing, and two intriguing videos accompanying the announcement, available here and here.

The first smart speaker, Raven H, is the first AI hardware product produced directly by Baidu for the mass market, which will be available for purchase in December 2017, priced at RMB 1,699 ($256). The second is the Raven R, a more intriguing robotized device, feature the same speaker base as the Raven R, combined in a sophisticated motorized arm filled with sensors that will enhance interaction with the users.

The Raven H, the first product of the Raven series, is unique in that its LED display touch controller can be detached from the base of the device and used independently to voice control not only the main base of Raven H, regardless of its location, but also all other Raven-compatible smart home devices.

According to Cheng (Jesse) Lyu, the founder of Raven Tech who joined Baidu as the General Manager of its Intelligent Hardware Unit earlier this year, “Humans and machines have been interacting with one another for years, but Raven H aims to create a world in which this interaction is seamless. The system, equipped with Baidu's superior voice technology, DuerOS, provides users with an unprecedented level of understanding from a smart device. Its adjustable design lets users move through their home or workspace, while remaining connected to both the Raven H system and their personal world."

As a cutting-edge, high-end smart speaker, Raven H is a blend of technology and art jointly designed by Raven Tech and Teenage Engineering, a Swedish company founded in 2005, and until now better known for its retro-style electronics and affordable synthesizers. More recently, the Stockholm-based venture started to work on the design of wireless audio products and bold speaker concepts. The new Raven smart speaker projects allow Teenage Engineering to promote its truly cutting-edge designs on a global scale.

According to Teenage Engineering, this unique collaboration originated from talks with Raven that started only 7 months ago. Following an intense exploratory development process started when a Teenage Engineering team travelled to Beijing with a trove of physical prototypes, in just six months, the company, working with the team at Raven, have developed the ‘H’ from sketches to a finished product. "We are very proud and grateful for the trust to design the new line of ‘all in AI’ products for Baidu, together with the Raven team. In Silicon Valley they would call a device like the H a ‘smart speaker’. Our friends in Beijing, who asked us to collaborate on the H, rather talk about it in terms like ‘a colorful device for splendid moments’ and ‘flexible operations for life guidance’. We think that’s a quite humble way for them to talk about their world leading AI technology. Raven calls the technology inside the H warm science, and we agree with that." 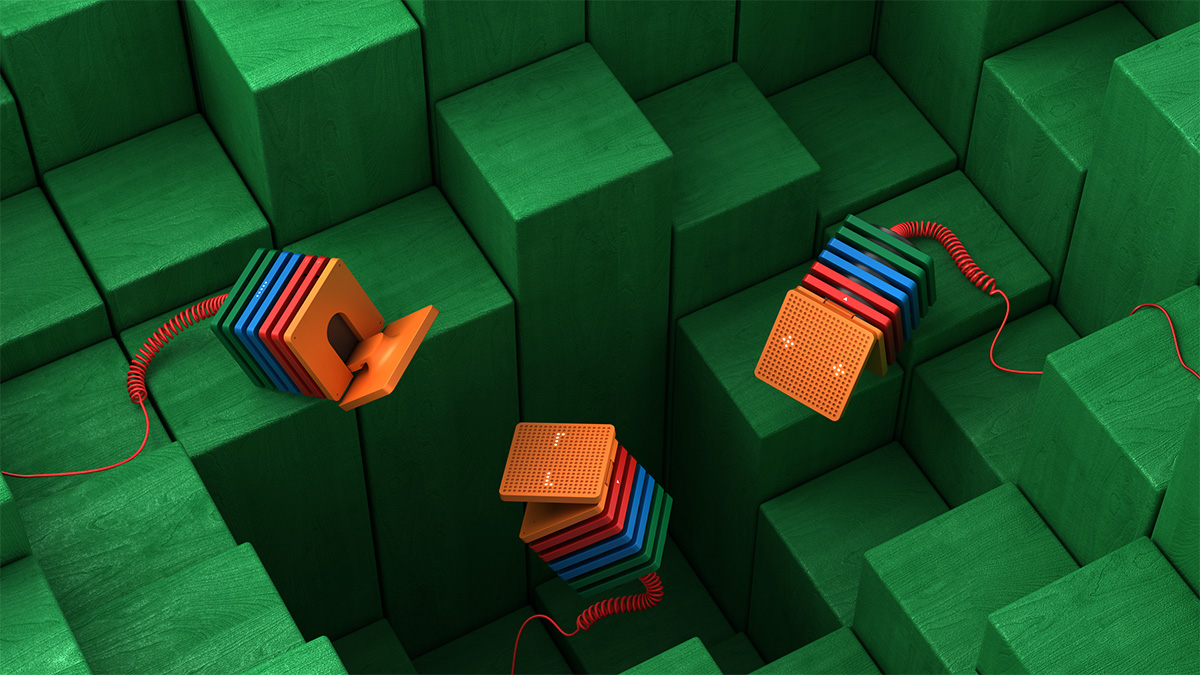 The unique design of the Raven H also introduces new interaction concepts, leveraging Baidu's AI engine for smart home integration. For example, if a user asks the device for the time of a sports match, the speaker will not only provide an answer, but also automatically follow up with a question of whether the user would like to set an alarm to watch the game. If the user says yes, the device then sets the alarm and automatically turns on the TV before the match starts.

According to the announcement, Baidu has teamed up with InterContinental Hotels Group (IHG) and interior design platform Jia.com to bring Raven H straight to consumers. At InterContinental Beijing Sanlitun, 100 rooms will feature the Raven H, welcoming guests with smart home services. Raven Tech is also collaborating with Jia.com to provide consumers with home décor solutions. 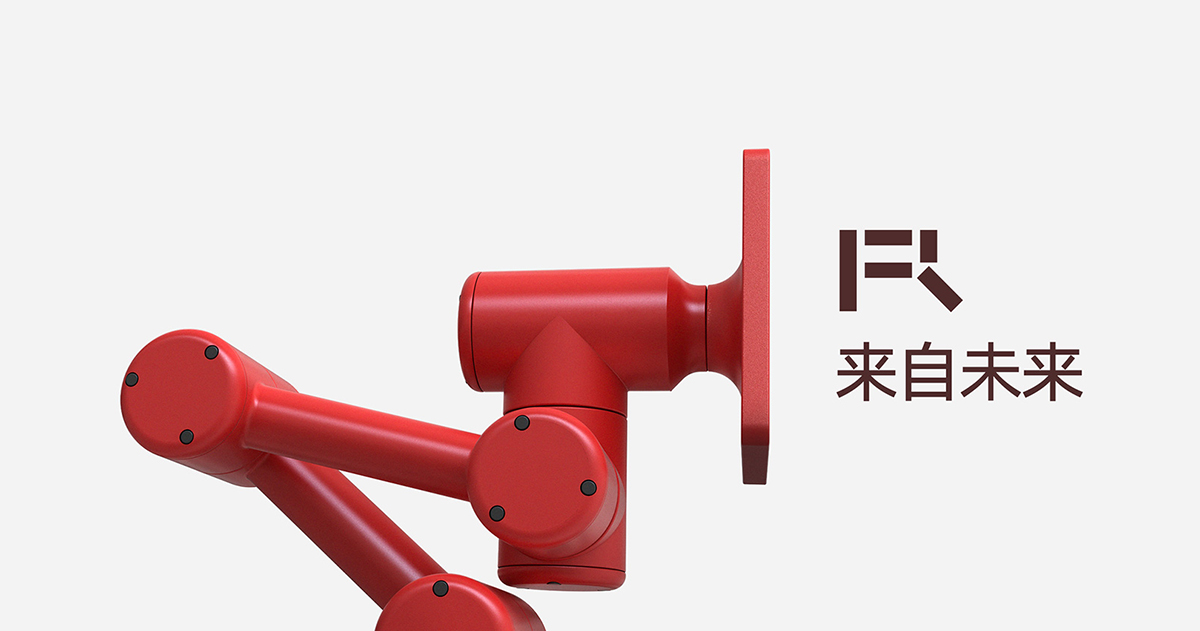 Also unveiled at Baidu World, are two additional Raven series products. The second Raven series product, Raven R, is described as "the world’s first automated six-axis robot with emotional intelligence." Building on features of the Raven H, the Raven R has six human-like “joints” that allow it to move flexibly following a user’s command, and express emotions to enhance the interactive experience. The third member of the Raven series line-up is a concept AI Home Robot, Raven Q, still in development, and that will eventually integrate multiple technologies such as simultaneous localization and mapping (SLAM), computer vision, voice recognition and natural language processing.

As Teenage Engineering details, "Included in the original ideas was an expression that we all felt was too good to ignore, so yet another product was born – the ‘R’. The R is the world's first emotional 6-axis life form. With unique possibilities to express emotions and react to a conversation driven by Baidu’s leading artificial intelligence technology. With six fully independent axes, loaded with sensors and microphones, and with the same loudspeaker design as the H built into the base, the industry grade motor control will make it dance and express feelings in a way you have never experienced before." 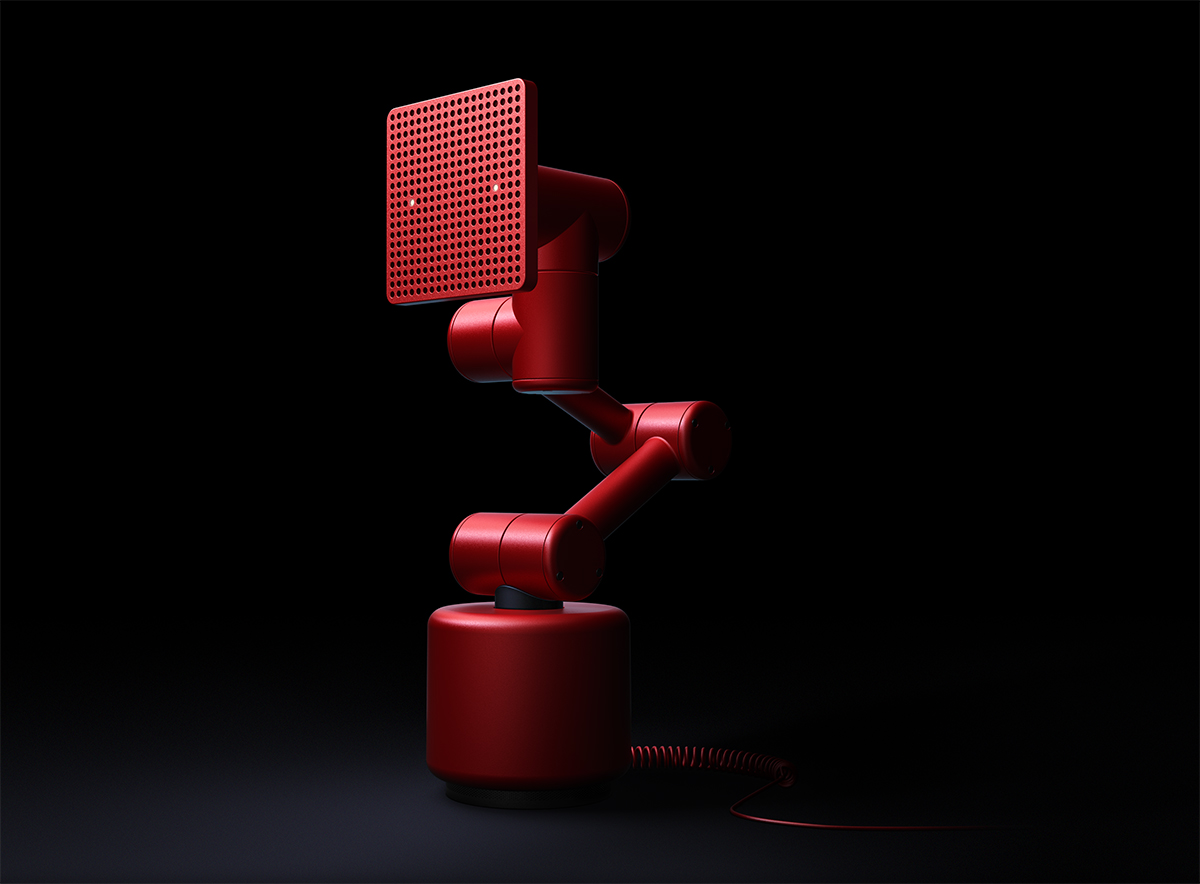 "H and R share the same innovative, touch sensitive dot matrix display. The interface, the microphone and touch controls are simultaneously active and its integrated battery guarantees you free movement. We are currently looking into options to adopt H for the western world as well," the Swedish company adds.

The Raven H and Raven R beautiful designs push the limits in its use of materials and engineering. The speakers are also part of a collaboration with Danish high-end audio systems maker Tymphany, and include premium audio components that Baidu promises will give listeners "extraordinary music experience," even with a relatively small size. Equipped with DuerOS2.0, Raven H provides an instant gateway to Baidu’s vast online resources, allowing users to use voice to perform a wide range of tasks including searching for information, playing music, hailing a taxi and more.

Speaking at the conference, Cheng (Jesse) Lyu added: “Each product in our new Raven series is integrated with Baidu’s latest AI technologies. These smart speakers and AI home robot may sound like a small step in the history of technology – but they will help people’s everyday lives and bring them an experience once only seen in sci-fi movies.”
teenage.engineering | raventech.cn
related items