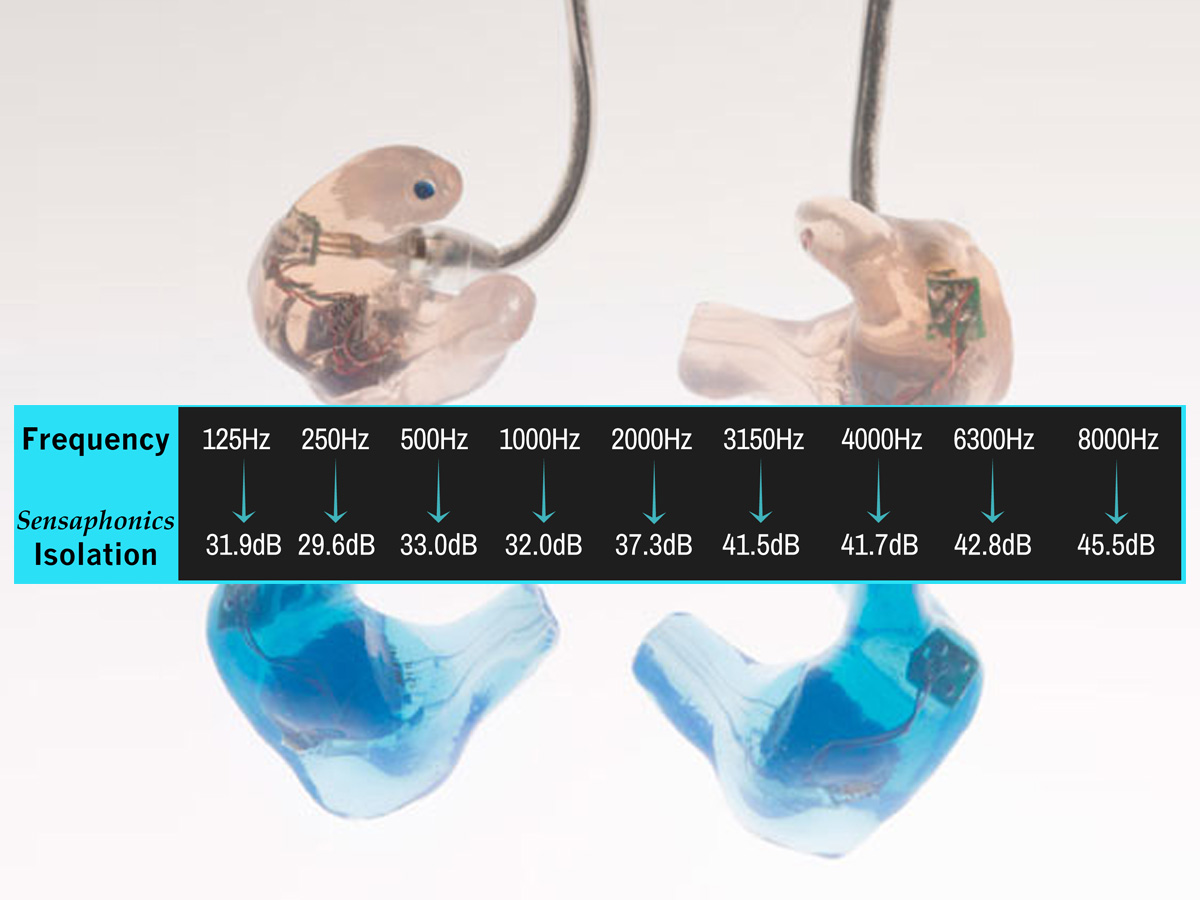 The isolation study was conducted by Michael & Associates, an independent psychoacoustics laboratory in State College, PA, measuring across 9 key frequencies from 125 Hz to 8 kHz. All study participants wore custom-fit Sensaphonics earpieces for three separate live listening tests to measure isolation. According to Sensaphonics, notable results include attenuation as high as 45.5 dB at 8 kHz, and documented isolation of 29.6 dB or greater, even in the difficult-to-block low frequencies. The company also states that all tests were done in accordance with American National Standards Institute specifications (ANSI S3.19-1974).

By publishing these independent test lab results, Sensaphonics has raised the bar for transparency and truth in isolation specifications for IEMs. “Isolation is the key to being able to monitor clearly at safer levels with IEMs. Without it, any promise of hearing health benefits is meaningless. Yet until now, no IEM company has documented the science behind their specs,” notes Dr. Michael Santucci, Sensaphonics founder and president. “This independent scientific study proves what our customers have known for years: that our proprietary soft silicone formula provides the most isolating – and most comfortable – in-ear monitors on the market.”

Details within the Michael & Associates study were revealing. As expected, frequencies below 1 kHz were the most difficult to block, with a mean isolation of 29.6 to 33.0 dB across the range. Higher frequencies showed dramatically more isolation, from 37.3 at 2 kHz to 45.5 dB at 8 kHz. The overall average was 34 dB of attenuation. This is validated by the small variance across all measurements, indicating excellent consistency despite the inevitable variation in individual subjects’ fit and insertion technique.

The reason isolation is so important is basic science: By blocking outside sound, the noise floor is reduced, improving the signal-to-noise (S/N) ratio, allowing the user to hear the IEM monitor mix more clearly at lower, safer listening levels. With its proprietary soft silicone formula that flexes with the ear canal to maintain a full seal (and thus, better bass response), Sensaphonics IEMs create a quieter listening environment that allows the accuracy of the audio to shine.

Sensaphonics switched from acrylic to silicone earpieces in 2001, developing a proprietary formula that maximizes isolation, durability, and comfort. This new isolation study confirms the fact that silicone is significantly more isolating than the hollow plastic used by most other custom IEM manufacturers.

“We used to work in hard acrylic back in the mid-90s, but as an audiologist, I knew that soft silicone would make a better product,” notes Santucci. “Acrylic is cheaper and easier to manufacture, but it just doesn’t provide the isolation and comfort of our proprietary silicone formula. That’s why you never see hard materials used in earplugs.” 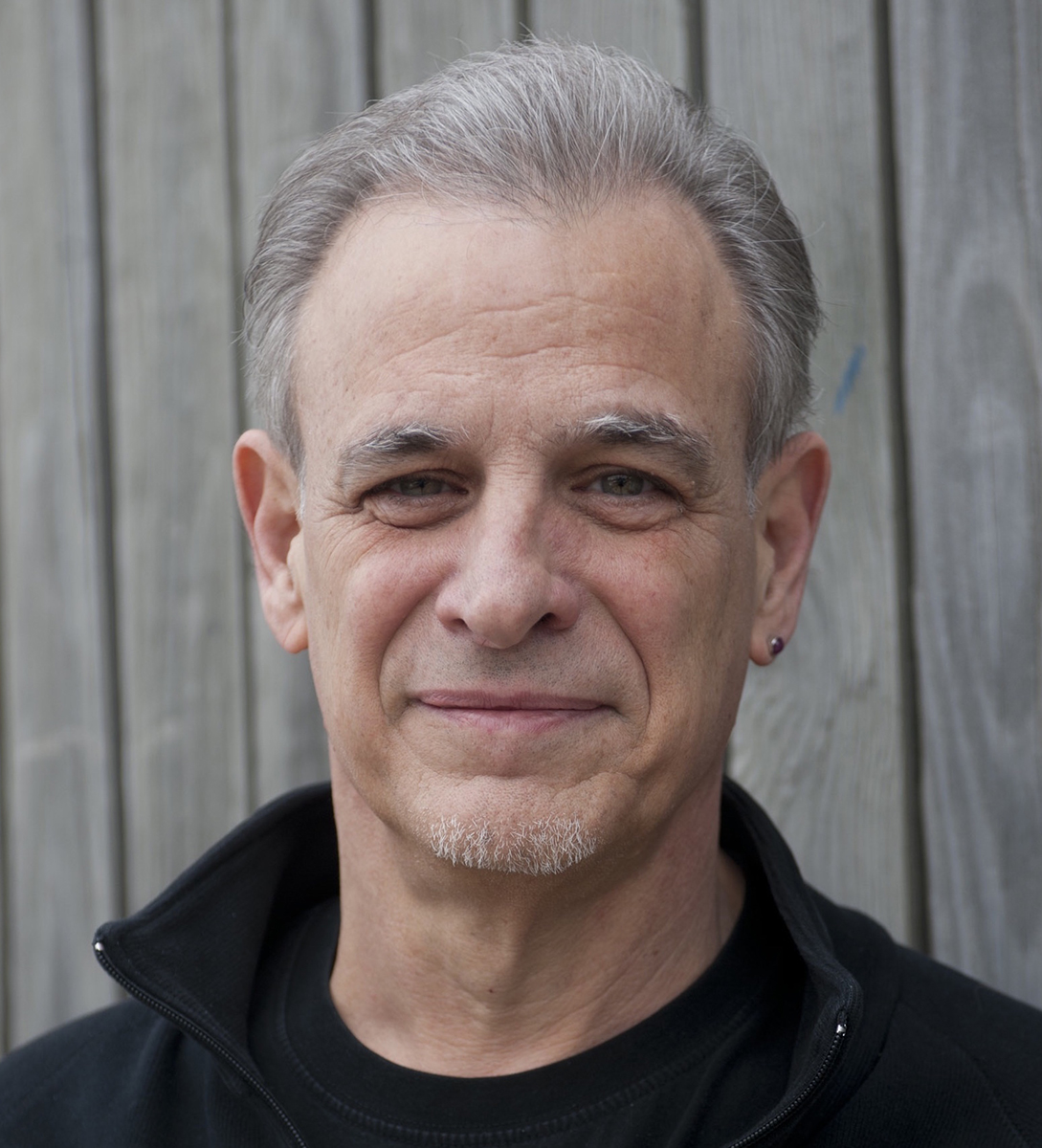 Founded in 1985 by Michael Santucci Au.D., Sensaphonics Hearing Conservation, Inc. designs and manufactures custom-fitted earphones and electronics designed to achieve safe, high-resolution audio in mission-critical applications. Serving a primary customer base of musicians and sound engineers, Sensaphonics products are used exclusively on all manned NASA missions and on the International Space Station. Other significant markets served by Sensaphonics include house of worship, theater, broadcasting, motorsports, aeronautics, and audiophile listening. The company is located in Chicago.

“Sensaphonics is committed to hearing wellness in the music industry. We do that with science,” says Santucci. “We have always known that our soft silicone formula was the most isolating, but that fact has gotten lost in a sea of undocumented claims. This independent scientific study provides the first truly transparent explanation of how well our soft silicone IEMs isolate, and how that translates into an in-ear experience that no other company can match.”
Michael & Associates: www.michaelassociates.com
www.sensaphonics.com/isolation
related items