QSC recently released firmware Version 1.1 for the TouchMix-30 Pro Compact Digital Mixer, the powerful, 32-channel mixer with advanced professional features which is the latest in the acclaimed series of TouchMix digital mixers. Version 1.1 firmware adds a variety of significant product enhancements, including Direct Download for Upgrades, Parametric EQ improvements, Channel Safe functions, and a number of other enhancements.

Topping the list of new features, Version 1.1 firmware enables the mixer to have Direct Download for Upgrades. Once the TouchMix-30 Pro is updated to v1.1, it will thereafter be able to check for and download all future firmware updates. All that is needed is an Internet connection and a USB memory device to store the download, and then the update may be installed from the USB device at any time.

The new firmware also adds a number of improvements to the Parametric EQ (PEQ) operation. When the channel RTA is disabled, the EQ graph now expands vertically to occupy the space that was formerly used for the RTA. In addition, the Q parameter now responds to a pinching gesture on the touchscreen. This function is supported on the mixer as well as the latest release of the TouchMix Control app.

Also available with the new firmware download is the Channel Safe function, which prevents an individual channel’s settings from being changed by a scene recall. All the user has to do is set the “can’t change” channel to Safe. The safe channel can then still operate normally but it will be unchanged by any scene recall. Both inputs and outputs can be set to be Channel Safe. 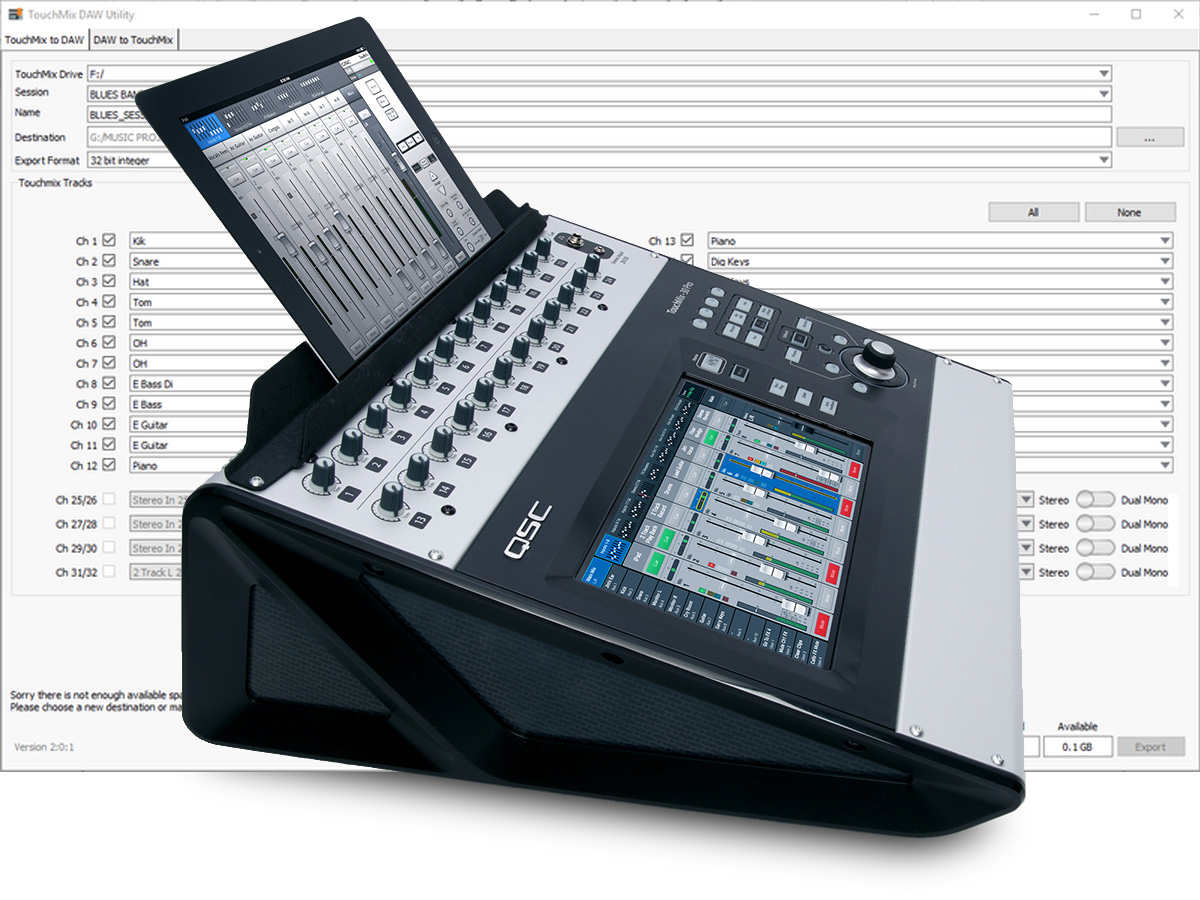 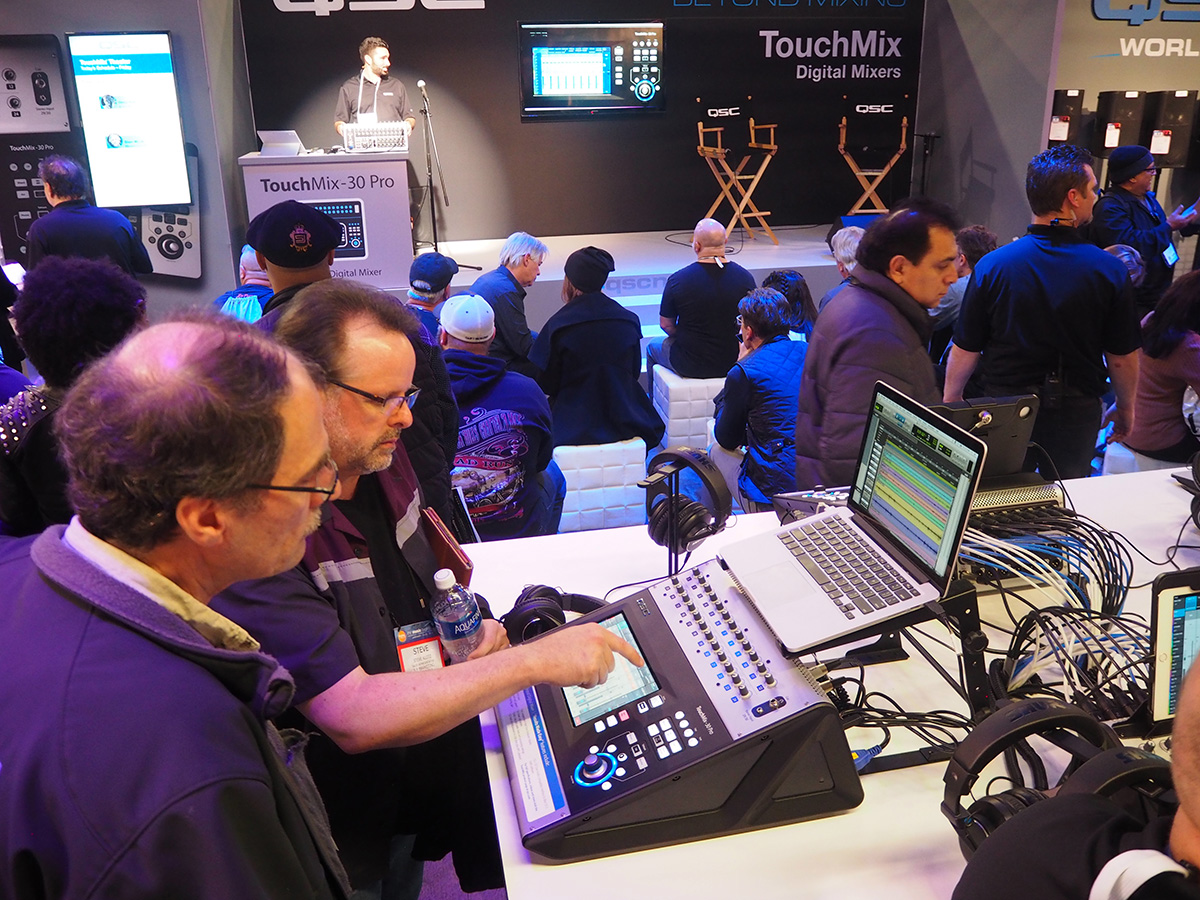 Since its recent introduction in September 2016, QSC's TouchMix-30 Pro Compact Digital Mixer has set a remarkable new standard for performance in a compact digital mixer, offering features and functionality to satisfy the most demanding professional while also providing an intuitive workflow that delivers superior results, quickly and easily, to users at every level of experience. Perfect for production professionals, musicians and bands as well as live performance venues, its 32 mixing channels (24 Mic/Line, 6 Line, Stereo USB) and 16 outputs offer tremendous signal management flexibility for a wide range of applications while a host of additional “Pro” features sets TM-30 Pro apart from its smaller siblings.
www.qsc.com
related items