“I am proud to present Niklas Agevik as the new CEO of Propellerhead Software. Niklas is an entrepreneurial leader with experience from both large and small organizations. He has the right background to take the company on an expansion journey where we reach new target groups while cultivating the core business of high-quality software applications for music creators. I also want to thank Ernst Nathorst-Böös for building such an extraordinary company, and I am welcoming him in his new role to the board, where we will benefit from his visionary thinking," says Chairman of the Board, Katarina Bonde.

Propellerhead software was founded by Ernst Nathorst-Böös, Marcus Zetterquist and Peter Jubel in 1994, quickly establishing a respected position among musicians with its software, virtual instruments, and unique approach to a modular music creation ecosystem. Propellerhead's flagship product, Reason, remains one of the leading applications used globally for creating music. 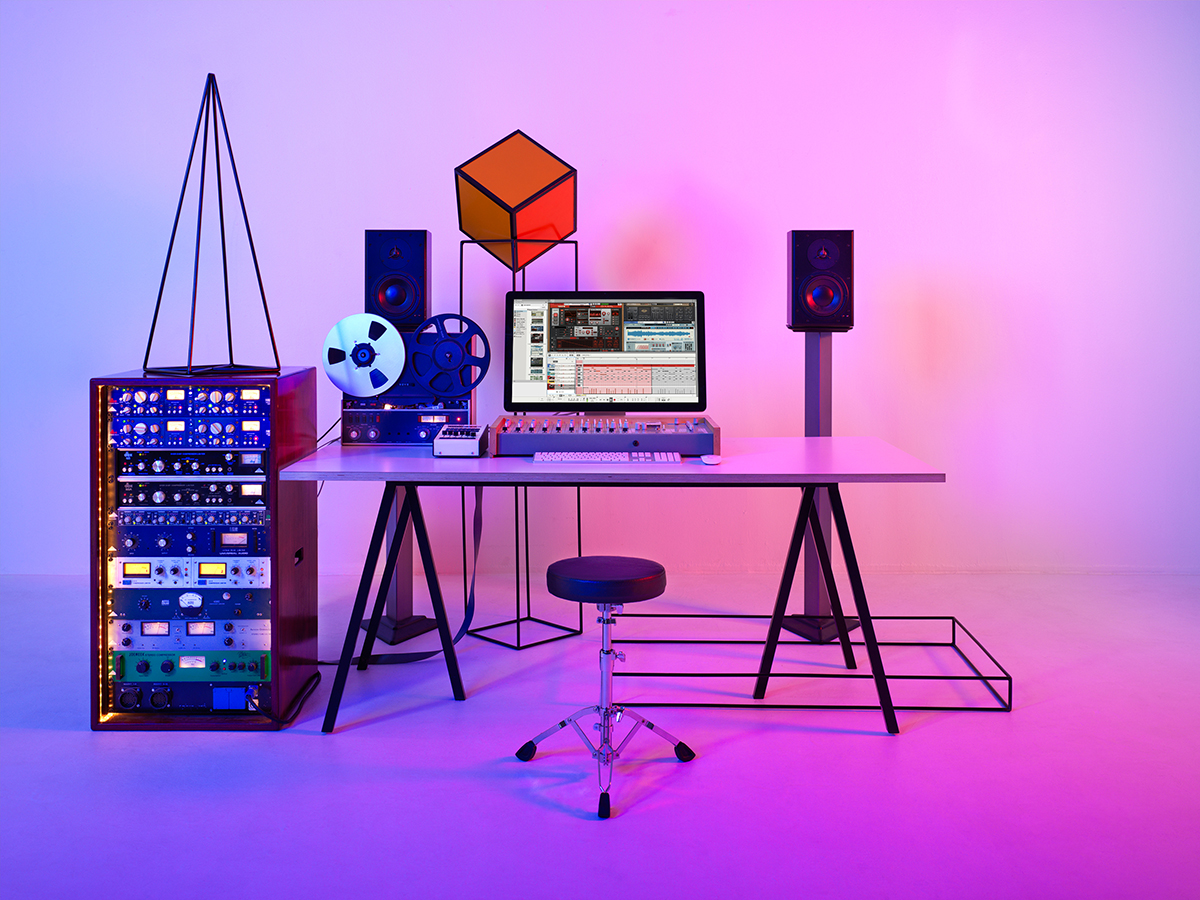 “When we started Propellerhead and made our first software synth, ReBirth, in 1997, we were true pioneers, navigating uncharted territory. What was then reserved for a few bold early adopters has become the way music is now made in studios and bedrooms all around the globe. Just as proud as I am for being part of that pioneering work, I am equally convinced that this is just the beginning for Propellerhead. As my role in the company now changes, I look forward to seeing a rapid expansion into new customer groups, in new contexts and on new platforms. Niklas’s background is perfect for that endeavor and his energetic, entrepreneurial approach is an amazing fit for what we need as a company,” says Ernst Nathorst-Böös.

“I’m honored and humbled to join the team at Propellerhead. Ernst has built a company with a fantastic culture and team. Together, they have created a range of products that are hard not to love. I see so much potential in both the company and its products. By building upon their legacy and making music making even more accessible there is a lot of room for growth. My goal is to continue building on that foundation, growing the user base of both the desktop and mobile products,” adds Niklas Agevik.

Early in his career, Agevik spent been five years at Ericsson. After that he has been part of several fast-paced startups. Most recently, he comes from Instabridge, a company he founded and ran for the past seven years. The Instabridge app, a Wi-Fi sharing utility for Android devices, particularly popular in Brazil and Mexico, has 30M users and 30,000 organic daily new users.

Musicians, producers and the media praise Propellerhead's Figure, Reason, ReCycle and ReBirth applications for being inspiring, great sounding and of impeccable quality. Technologies such as ReWire and the REX file format are de-facto industry standards, implemented in all major music software. Today, Propellerhead’s products are used all over the world by hundreds of thousands of professionals and enthusiasts for all kinds of music making. 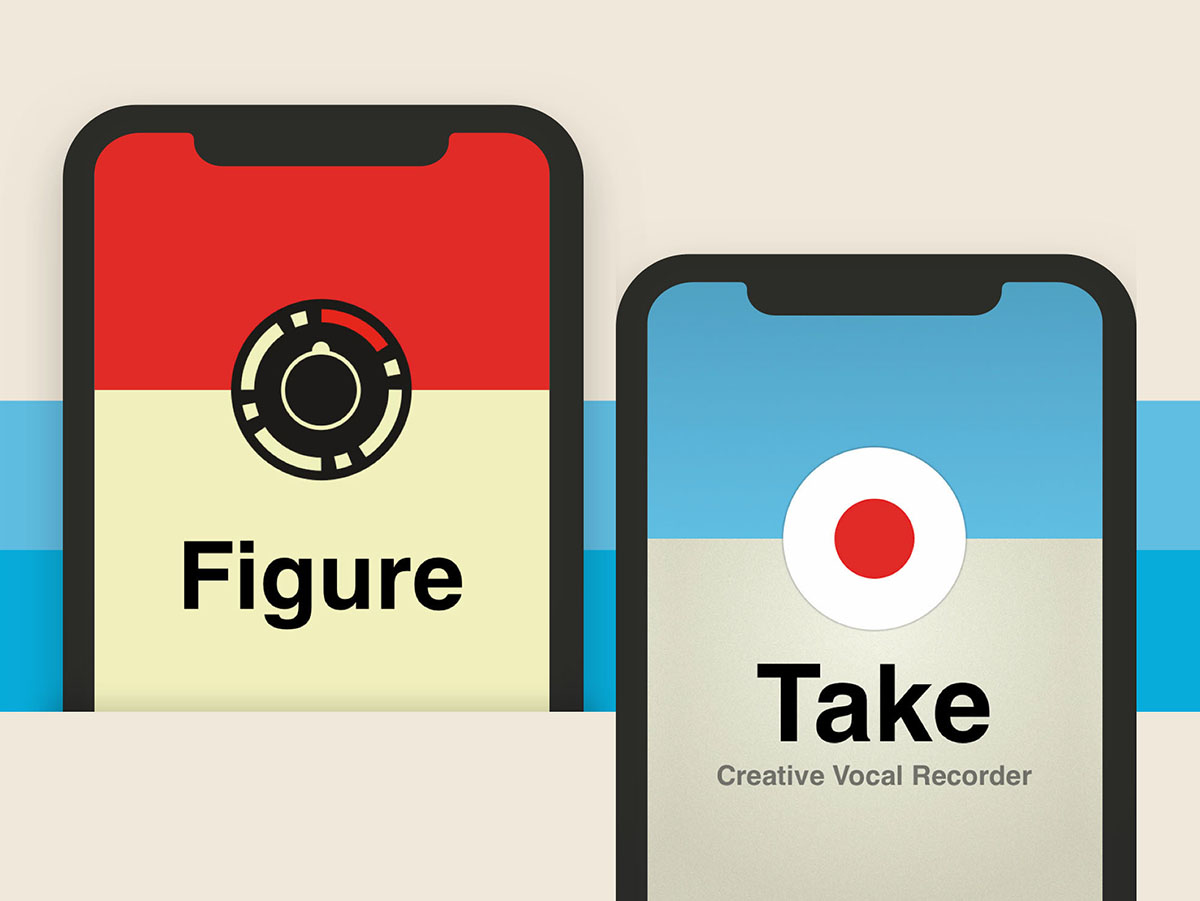