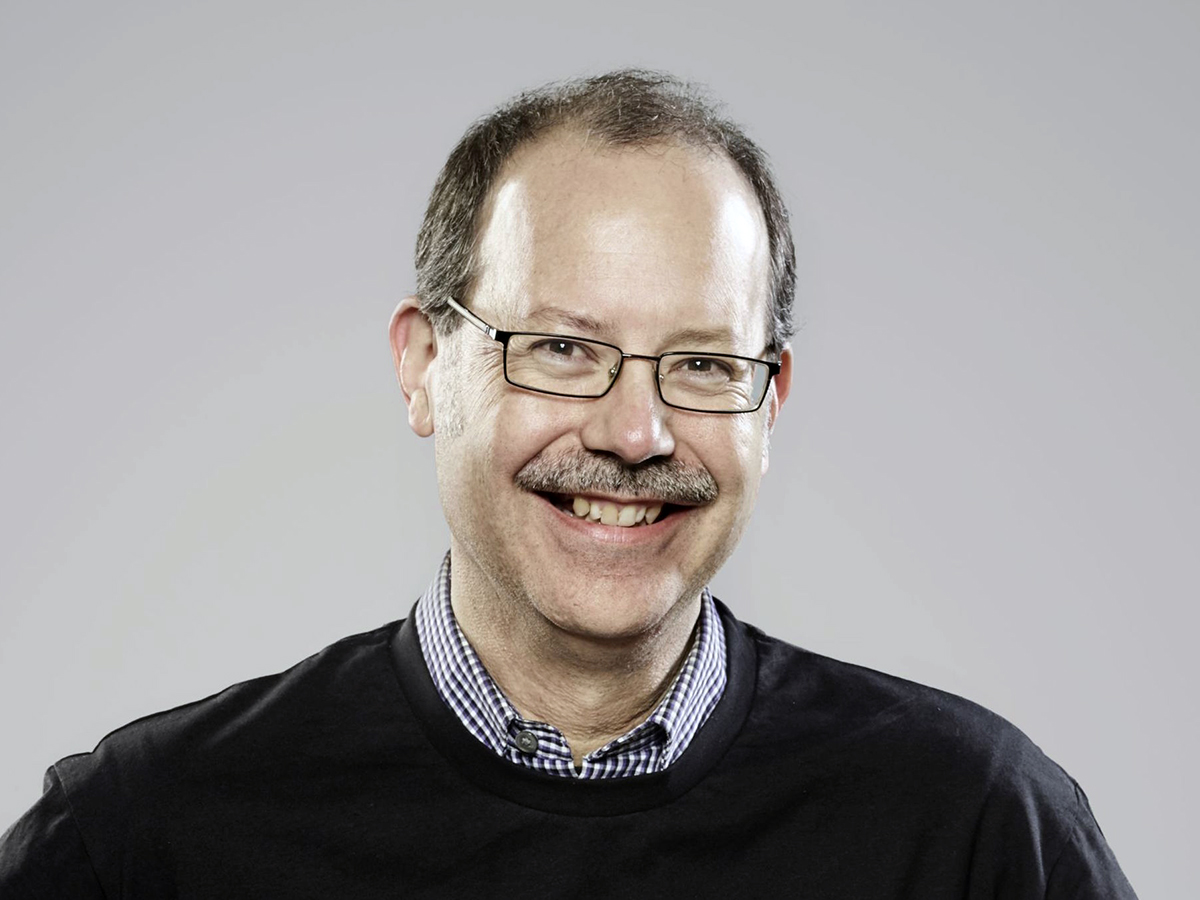 The announcement follows the successful relocation of Powersoft’s North American headquarters two years ago, and coincides with the company’s increased focus on the systems integration market and launch of the Mezzo amplifier platform earlier this year.

“We are very pleased to welcome Tom into the Powersoft family,” comments Luca Giorgi. “Two years ago we began a significant restructuring of our U.S. operations, which included relocating our headquarters to the east coast, hiring new operational and sales staff, and realigning our entire North American sales rep network. Having successfully completed these tasks, we are perfectly positioned in this region for sustained growth and net new revenue opportunities.”

“Tom brings over two decades of industry experience to his new role as GM, as well as a solid understanding of the overall competitive market context,” Giorgi continued. “Further, he shares the same family values as our organization and is committed to leading our U.S. team towards increased success in the U.S.

“I am truly excited to be joining such an innovative, close-knit team of professionals,” says Knesel. “The most distinguishing factor in Powersoft’s brand is its passion. This factor, combined with the experience of our U.S. team and the market- leading innovations coming from our home office in Italy, will continue to differentiate us in the North American region. I look forward to playing an integral role within our global team and helping to accelerate our success.”

“This is an exciting time for Powersoft and we welcome Tom to our global executive team,” commented Luca Lastrucci, CEO and co-founder of Powersoft. “Our continued growth in this region, combined with our increased focus on the systems integration market, make this an opportune time for Tom to be leading the North American team.”
www.powersoft.com
related items