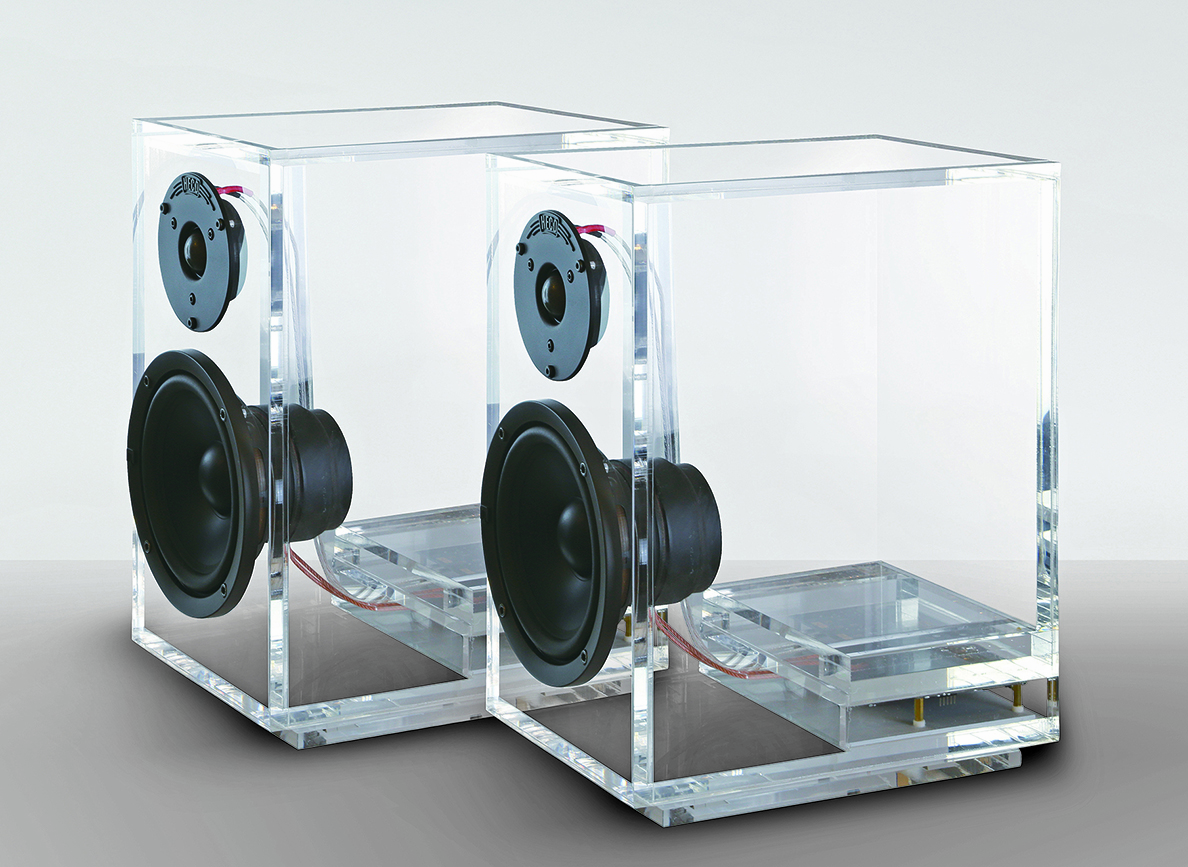 Increasingly, companies are reaching out to crowdfunding campaigns to try out new product concepts and fine tune their marketing. But sometimes we see examples of really interesting ideas from companies who have been working for years on a new concept and suddenly realize launching on Kickstarter might be their best chance to actually raise awareness on a very competitive landscape, such as home audio.

Hong Kong based ONEaudio has been working on a new idea for wireless speakers, which consists on not exploring the merits of being wireless per se, but disputing the quality of wired speakers as we know them. With digital audio technology getting better, ONEaudio believes they can do better, focusing on solving the issues that have affected wireless audio in order to make it a simple and better overall alternative. After five years and following two successful presentations at CES shows, they have reached the go-to-market point. For that to happen, ONEaudio announced it is raising funds on Kickstarter to finish the development of their “revolutionary” high-end wireless speaker, ONEclassic.

The main difference about ONEclassic is the fact that audio transmission uses standard DECT technology, instead of any proprietary solution or simply using standard Wi-Fi or Bluetooth technologies. And that simple decision to go with DECT technology has enabled ONEaudio to create a product that targets hi-fidelity instead of competing in the crowded Wi-Fi or Bluetooth speaker space. ONEaudio intends to compete directly with conventional wired-speaker solutions, while appealing to consumers increasingly aware about the convenience of wireless. 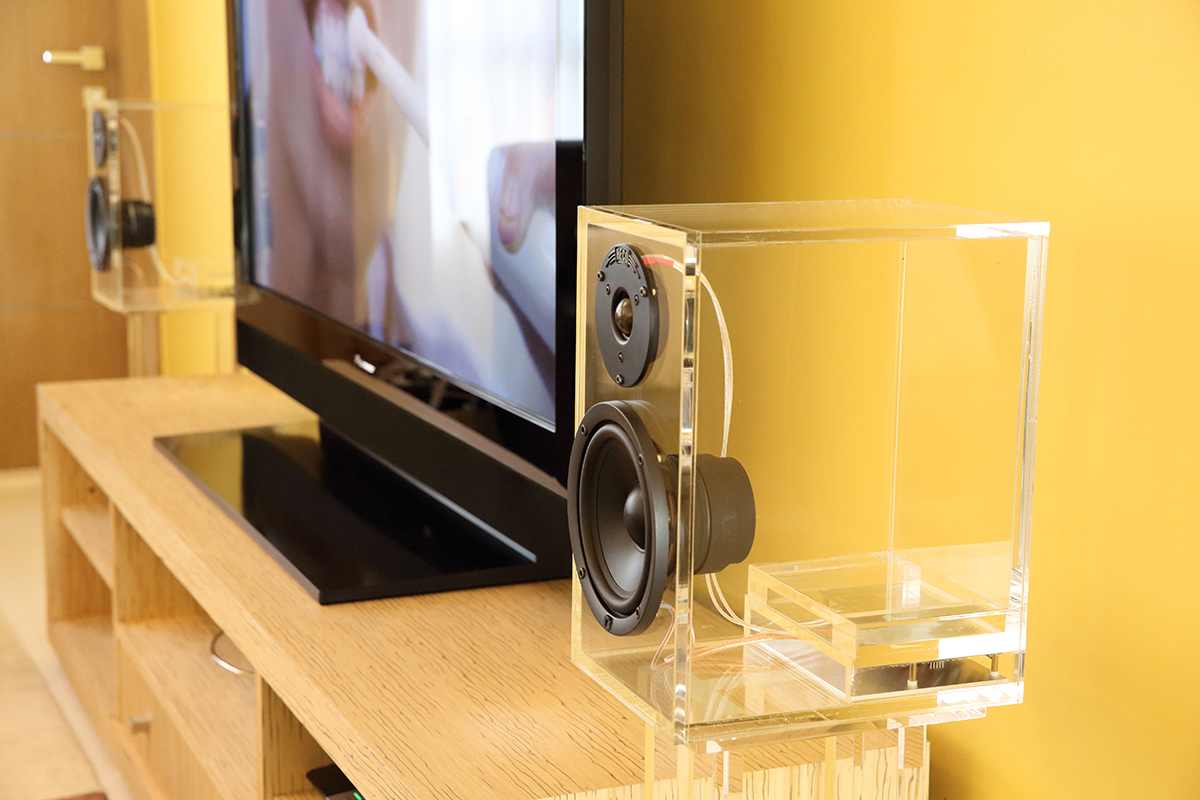 According to their website, ONEaudio was founded in 2010 as a brand of Sinotech Communication Ltd, a design partner of Dialog Semiconductor, with over 20 years of experience with DECT technology. For those less familiar with telecommunications, DECT (Digital Enhanced Cordless Telecommunication) was originally used in cordless telephones and remains pretty much an understated technology. Originated in Europe, DECT was adopted in Asia and gradually all over the world, evolving also over the years, with the most recent version of the technology (DECT 6.0) operating in the 1.9GHz frequency band (with more frequency restrictions in the US than Europe, Asia or South America…), which guarantees no or less interference from other nearby wireless applications. Currently, the DECT standard is adopted in 110 countries and ONEaudio explored the platform as a transmission channel for wireless audio.

According to the company, their DECT solution allows up to 100 meters of transmission range and lower radiation compared to Wi-Fi routers, while supporting up to 12 audio streams on a single channel. More important, ONEaudio developed a channel synchronization solution with 0.5 microseconds and lower jitter. This allows transmitting a wireless stereo signal to different speakers without generating phase errors or causing high transmission delays.

“You will wonder how a simple wireless speaker performs like a high-end setup,” says Kenneth, Chief Audio Engineer at ONEaudio. As they explain — or try to explain — in their website and Kickstarter campaign page, by using DECT transmission for digital audio, ONEaudio managed to solve the synchronization issues that affect audio transmission over Wi-Fi and Bluetooth, providing coherent stereo reproduction - or as ONEaudio calls it, “a very precise sound stage that you might not have experienced before.” 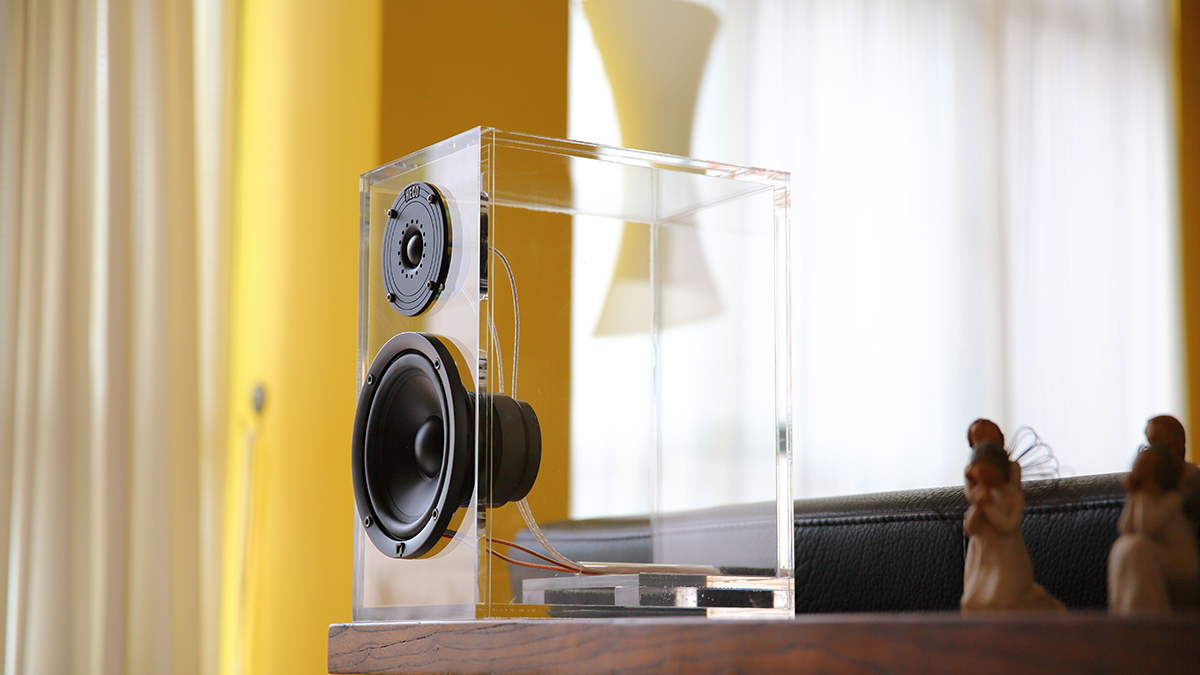 Since we didn’t have the chance to audition the system, we will not repeat the company’s multiple claims about “revolutionary audio” or the ONEclassic speakers having better quality than high-end speakers costing dozens more. Enough would be the fact that ONEaudio has achieved a simple solution for synchronized two-channel transmission to left-right speakers using a standard wireless protocol and supporting a lossless codec for the highest sound quality per channel.

Also, since DECT technology is able to support multiple audio channels and ONEaudio has already demonstrated at CES 2016 a truly synchronized solution for wireless 5.1 surround, the concept has real potential to evolve. As they explain on their Kickstarter campaign, the ONEclassic speakers they are promoting now can be used also to create surround systems, including with future models of ONEaudio wireless speakers.

For the audio source, ONEaudio developed a simple USB dongle, which streams high quality audio from any computer, mobile device or dedicated player, with no need for complicated setups.  And to make it even simpler, they implemented a series of four audio profiles, emulating the sound of different audio chains, from a natural sound to “tube character,” “solid state character,” or a more dynamic reproduction, which the user can combine with seven tone profiles.

Also interesting is the design concept for the ONEclassic speakers, using a fully transparent cabinet, with built-in electronics almost invisible on the base, and an interesting choice of drivers. The Class-D amplifiers are integrated in a single board on the base, featuring a microcontroller, dual DSP chips, radio, audio interface, USB port for firmware upgrades and power management. The concept is illustrated with pictures and videos in the Kickstarter campaign page, which offers the chance of acquiring one of the first ONEclassic pairs if successfully funded. Whatever the outcome, this company is clearly working on some cool concepts.
ONEaudio on Kickstarter
www.oneaudio.cc
related items