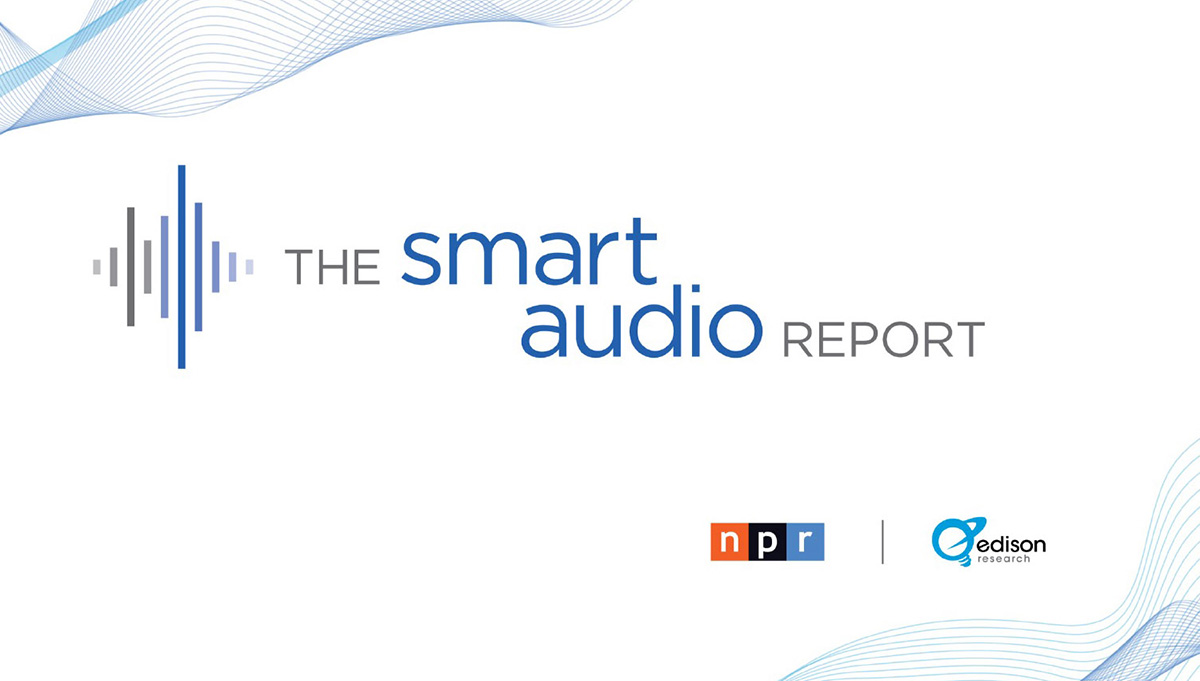 NPR and Edison released more original research from The Smart Audio Report, including survey data and interviews about what role smart speaker devices play in the home and among members of a household, and how this new technology is changing purchase behavior. On the markets where they are available, as consumers continue to adopt Amazon Alexa devices, Google Homes and others soon to enter the market, smart speakers are having a significant impact on a growing number of people.

New data available from NPR and Edison Research reveals nearly half of Amazon Alexa device or Google Home owners agree having the device has helped them spend more time with people in their household, and more than half have begun using the device to make purchases. These findings come from the second round of data released this year from the "The Smart Audio Report from NPR and Edison Research," a study on the 7% of Americans 12+ who own a Smart Speaker and how the devices are changing behaviors in the home.

"For the past decade, a lot of our attention has been on listening through earbuds, which is a very individual experience," noted Edison Research VP Tom Webster. "The content that goes with headphones is personalized through one's own music, digital services or podcasts. Smart Speakers are changing our focus to the group again. Families are sitting around listening together to audio in a way they haven't done since the 1940s. This has enormous ramifications on the types of content that can be produced for Smart Speaker consumption and provides other opportunities to reach people in their homes."

Based on an 800-person survey and in-home interviews with Amazon Alexa device and Google Home owners, part one of the Report found 65% of Smart Speaker owners would not want to go back to their lives before getting one of these devices. Part two goes further to examine what kind of role these devices actually serve in the home.

"In some homes, we observed that the Smart Speaker was more than just a piece of technology to these owners – it instead took on a role as an extended family member. Some participants joked that Alexa was a 'girlfriend' or 'granddaughter,'" says Edison Director of Research Megan Lazovick. "Why did we see such affection for the device? They like how it makes it easier to do everyday tasks." 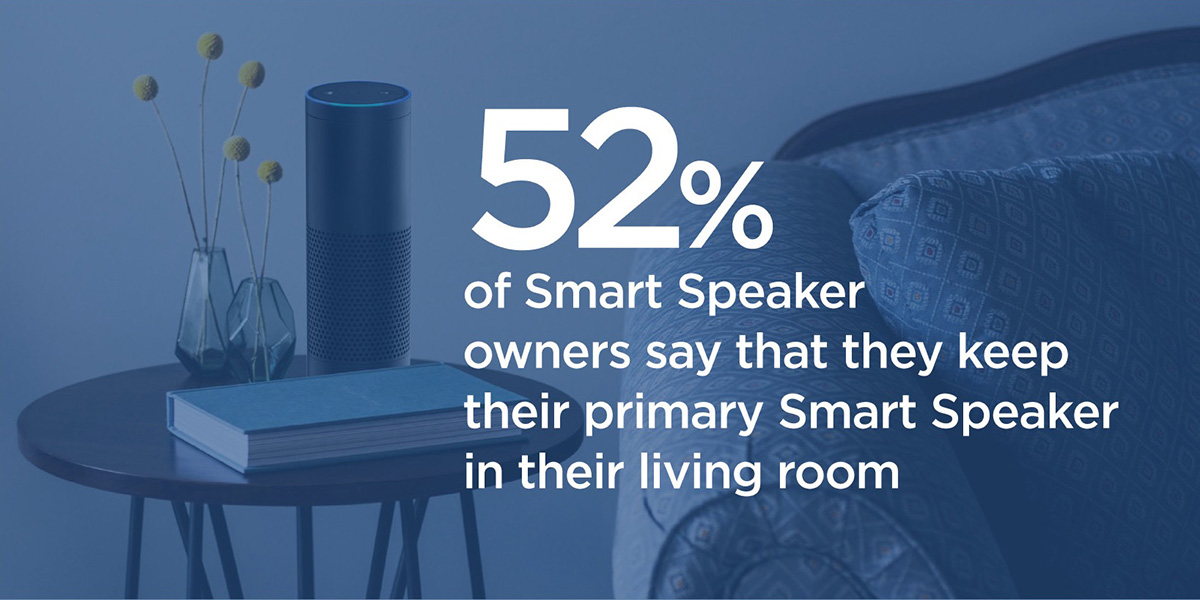 Another behavior observed is the adoption of new purchasing habits. According to the survey, 57% of owners have ordered an item through their Smart Speaker. Households with children are even more likely to have purchased through the device.

"Smart speakers are contributing to audio's resurgence in today's media landscape, and it is thrilling to see how insight from the Smart Audio Report has already enhanced listening on this new platform as we roll-out new formats and programming with it in mind," explains NPR's Chief Marketing Officer Meg Goldthwaite. 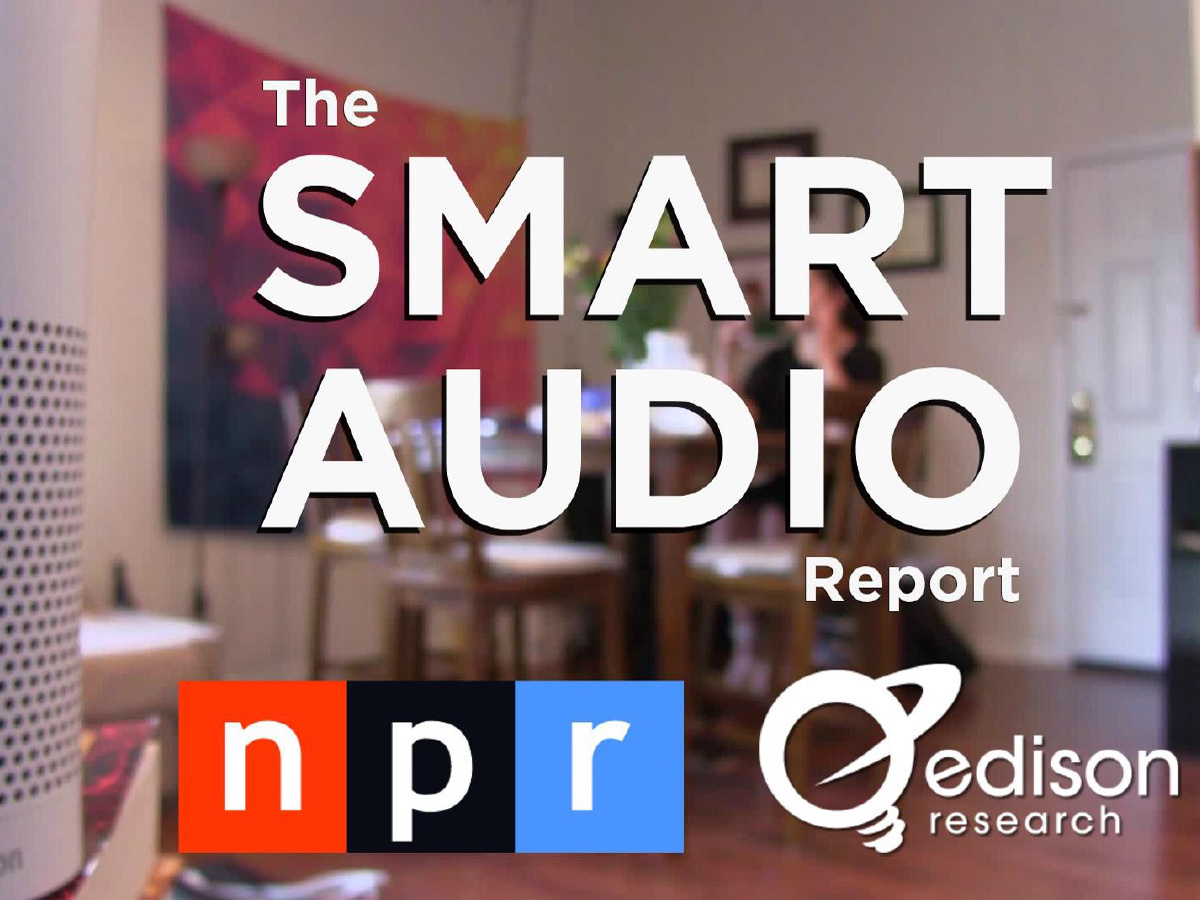 The Smart Audio Report from NPR and Edison Research debuted in June 2017. The next round of data from this reoccurring study will be available in early 2018. The Smart Audio Report is based upon a national online survey of 1620 Americans ages 18+. 800 respondents indicated that they owned at least one Smart Speaker (160 Google Home, 709 Amazon Alexa-enabled, and 69 who owned both). 820 respondents did not own a Smart Speaker device and were surveyed for comparative purposes. The device owner data was weighted to nationally representative figures on Smart Speaker users from The Infinite Dial 2017 from Edison Research and Triton Digital.
npr.org | www.edisonresearch.com
Go here to download the reports: www.npr.org/smartaudio
related items