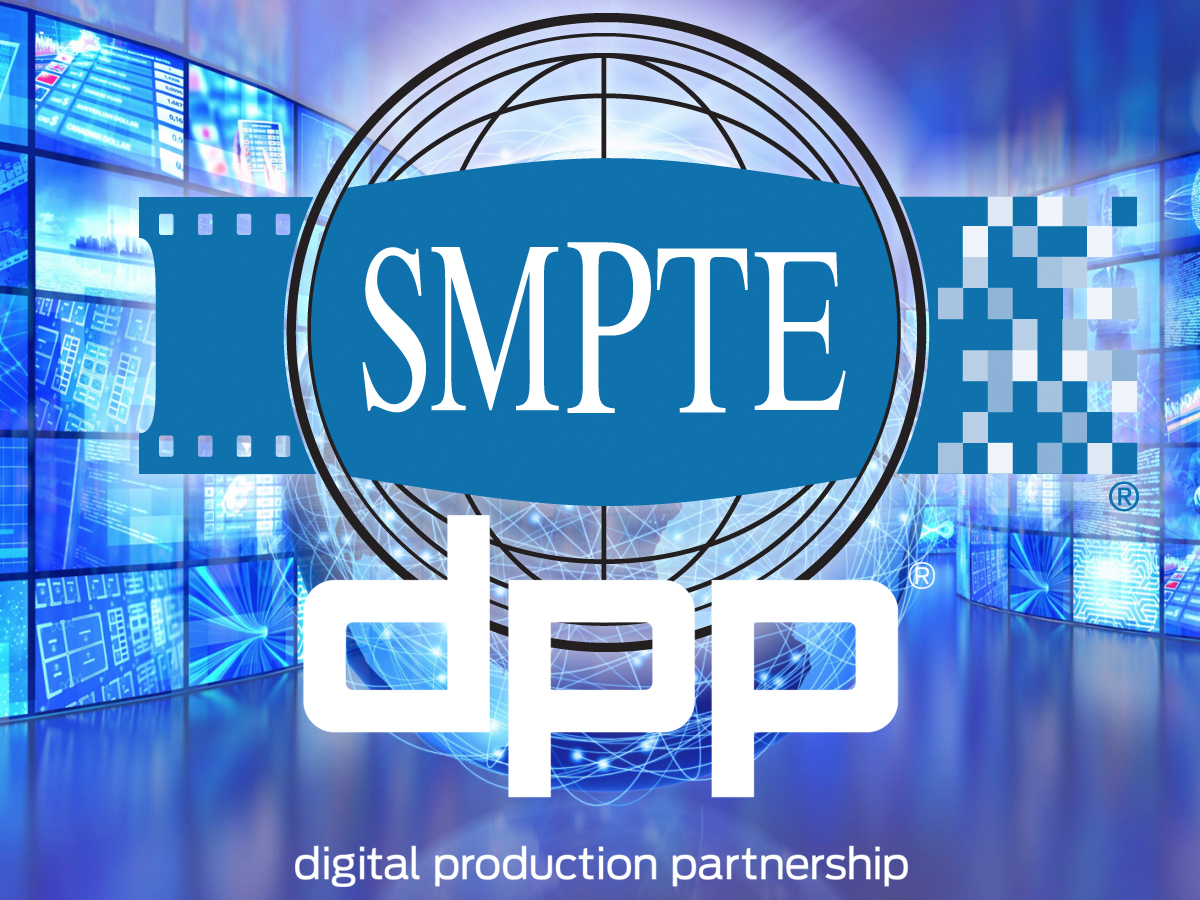 The Digital Production Partnership (DPP) is an international business network promoted by the UK's main broadcasters (BBC, ITV, Channel 4) to help producers and broadcasters maximize the potential benefits of digital television production and deal with challenges of file-based content production and distribution. This included work on common technical and metadata standards. In 2015, the organization was converted into a not-for-profit company and its scope expanded internationally, working in close cooperation with AMWA (Advanced Media Workflow Association) in the US, and the EBU (European Broadcasting Union) among other organizations.

The DPP released this new technical specification to support the mastering and international exchange of content, which builds on the existing Interoperable Master Format (IMF) standard developed by the Society of Motion Picture and Television Engineers (SMPTE), originally designed for streamlining the distribution of premium feature film content. Normally, the SMPTE supports those efforts with the publication of new standards, but in this case, the titled SMPTE TSP 2121:2018 IMF Application DPP (ProRes) document was published as a Technical Specification (TSP), a new technical update that complements SMPTE Standards, allowing the organization to act faster in response to the rapidly evolving industry technologies and workflows.

The specification defines a file format that constrains requirements to the use of Apple's ProRes codec (apart from ProRes the IMF standard also defines the use of JPEG 2000 and H.2641 video codecs) in HD and 4K progressive formats, with 24 to 60 frames per second, 4:2:2, 4:4:4, 4:2:2 and 4:4:4 sampling, HDR and Hybrid Log-Gamma (HLG) support according to ITU-R BT.2100, audio description, and full metadata schemes. Audio content follows the existing SMPTE ST 2067-2:2016 standard.

"The global market for quality content has brought enormous opportunity for media organizations by creating demand for different versions of master material. That opportunity brings with it great complexity," says DPP Managing Director Mark Harrison. “That’s the problem that IMF solves: it enables faster, less expensive, and higher quality versioning for specific broadcast and online applications, along with financial and operational benefits brought by reduced storage and improved flexibility and tracking."

"Specifications are a part of SMPTE's future," says SMPTE Standards Vice President Bruce Devlin. "With IMF Application DPP (ProRes), we are beginning a new chapter in SMPTE's activities to encourage global interoperability and to foster the emergence of new and stable technologies."

SMPTE TSPs will enable industry groups and business users, such as the DPP, to create public and robust delivery documents, to constrain standards, and to foster new workflows that engender long-term interoperability. The DPP will now launch a compliance testing program for "SMPTE TSP 2121:2018 IMF Application DPP (ProRes)." This program will provide buyers and sellers with the confidence that DPP-tested tools and IMF packages will be interoperable and can be exchanged globally.

The new TSP 2121:2018 is now published on the SMPTE website at smpte.org/technical-specifications, where inquiries may also be made about creating a TSP.
www.smpte.org
www.digitalproductionpartnership.co.uk
related items