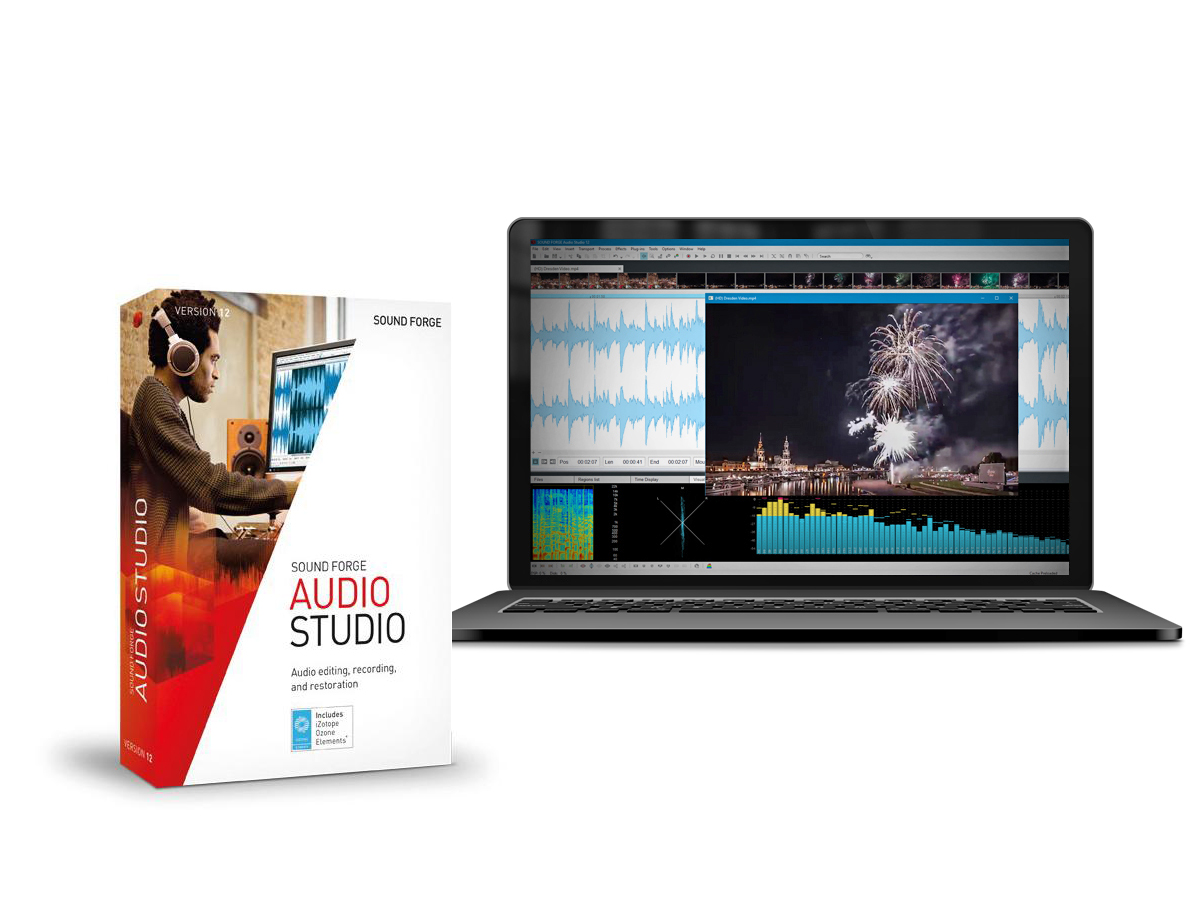 Following its acquisition of Sony Creative Software in 2016, MAGIX continues to update all the famous products it now owns, leveraging also some of its own software developments, both for consumer and professional level users. A year after the acquisition, MAGIX confirmed a bright future for the entire Sound Forge line of audio editing software products, now resulting from the cooperation between engineering teams in the US and Germany, developing upgrades for the entire line, including the famous Sound Forge Pro (Windows only) and Sound Forge Pro for Mac, upgraded in May 2017.

The announcement of availability of the latest update to Sound Forge Audio Studio, the stereo audio editing, recording, and restoration suite is interesting for everyone. Version 12 takes Sound Forge Audio Studio to a whole new level supplying everything a user might need to record, edit, enhance, and deliver high-resolution audio, at an affordable price. The updated software for Windows 10 is a perfect tool to digitize, repair, and restore LP records and tapes, create podcasts, master audio, burn CDs, and render to all the popular audio formats for streaming on the web or playback on portable media players.

According to MAGIX, the new Sound Forge simplified stereo package is now fully 64-bit code, to comply with modern operating systems and offer more editing and processing power without any memory limitations. Supporting 32-bit/384kHz audio recording and processing, the updated and redesigned recording window now offers easy access to all the settings and controls a user might need to achieve perfect results. The software is also an easy and fast way to assemble tracks for a CD. Select a file or group of files to append and they are automatically added to the project with CD track markers. 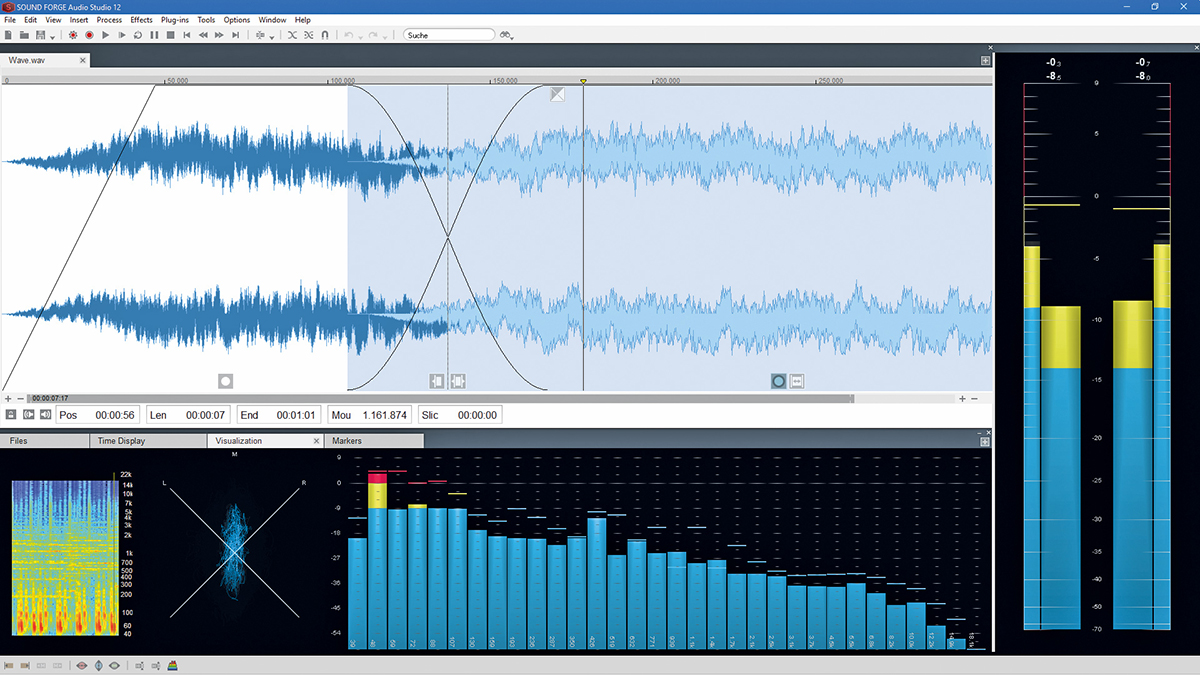 On the editing side, Sound Forge Audio Studio 12 now includes new non-destructive editing modes such as Slice Edit, allowing to tweak an audio edit even after we’ve made a cut, orSoft Cut, which creates automatic, user-adjustable crossfades with each edit to guarantee smooth transitions between cuts with no pops or clicks. To complement the recording and editing tools, the new version features several ways to analyze and track audio output including Peak meters, Phase Oscilloscope, Correlation meter, Direction meter, Spectroscope, Spectrogram, Bit meter, Oscilloscope, and Tuner.

In terms of processing, the software now includes spectral cleaning, allowing things as frequency-based noise removal, or visually identifying and removing unwanted noises such as a chair squeak or cough in a recording. The new workflow also makes it easy to record vinyl LPs and tapes, remove crackle, pops, and hiss and burn to an audio CD or burn a set of audio files to a data CD or DVD in popular formats such as FLAC, or AAC.

Still, MAGIX decided to make Sound Forge Audio Studio 12 a really complete software package and bundled the new Ozone Elements 7 from iZotope, a $129.00 value. This simplified package from iZotope is a complete mastering suite with a set of 75 professionally crafted presets, along with macro controls to fine tune EQ and compression. It includes repair and restoration tools such as DeClicker/DeCrackler, to automatically detect and remove clicks and crackle from vinyl recordings or other noisy environments; DeClipper, to restore and recover analog or digital material with clipping artifacts; DeEsser, remove sibilance with presets for male and female vocals; DeHisser, to easily clean up background hiss with presets for hiss behind vocals, cassette tape hiss, analog tape hiss, and more; and DeNoiser, to reduce unwanted steady-state noise like that created by air-conditioning, equipment hum, and amplifier hiss.