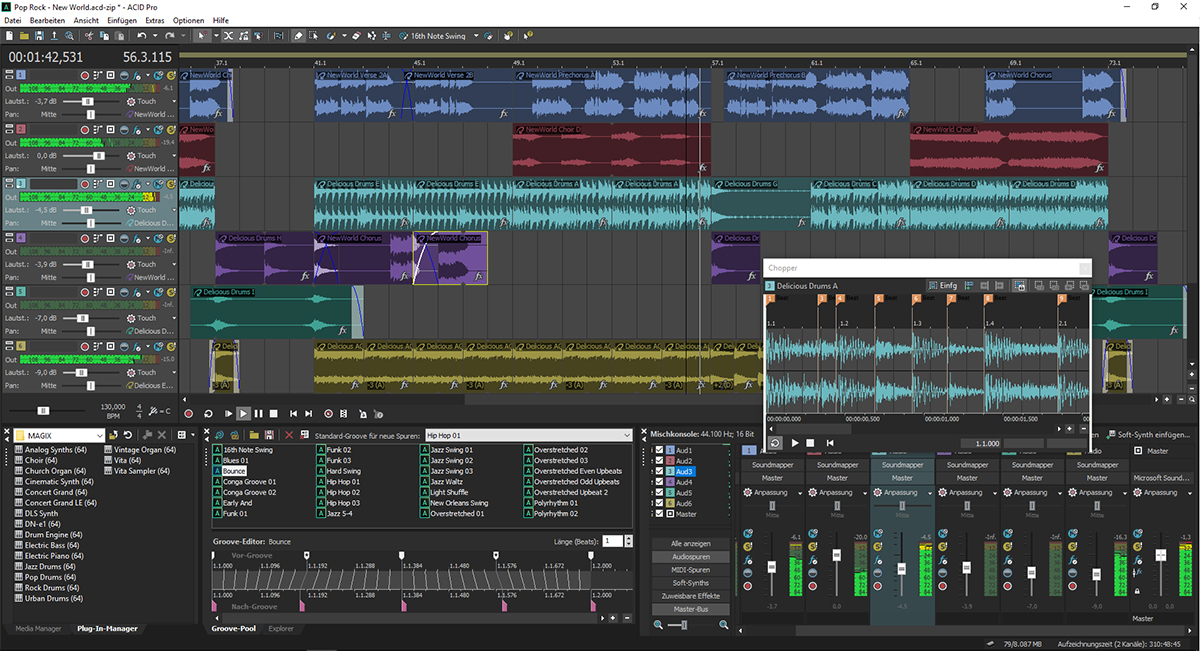 Sony Creative Software was created from the acquisition of Sonic Foundry, in 2003, and has remained a separate division within Sony Professional. Both software solutions have remained respected audio recording, editing, and music production tools in their own right, and Magix seems to be determined to revitalize their own unique features and technologies. The long-awaited return of the software that kick-started a revolution in music production - the loop-based ACID Pro - is certainly great news for musicians and music producers all over the world in a time when many established software packages seem to be stalled or have been simply discontinued.

Magix Software confirms that the new ACID Pro 8 will feature more power and more plug-ins but the same easy workflow, making this its first major update in ten years. Magix has completely overhauled the software that revolutionized loop-based music making 20 years ago and has added many new professional features, dozens of new instruments and effects and an all-powerful 64-bit architecture. Yet with a brand new, sleek and modern interface and its innovative loop-based compositional environment, the software retains the easy workflow that it is famous for.

The last major update to ACID Pro, by the previous owner Sony Creative Software, was in 2008. ACID Pro 8 not only represents a major upgrade of the software, but demonstrates Magix Software's commitment to the brand going forward – indeed the company will be adding VST3 support in a free update later this year. Magix even anticipates that ACID Pro 8 "is sure to please both its large and loyal fanbase – which Magix consulted with for many of the new updates – and also new users looking for a creative DAW that marries top-spec features with ease of use."

The new software will provide essential tools for anyone making 24-bit, 192kHz multitrack recordings, mixing with multiple effects in real time, or composing with the dozens of plug-in instruments. ACID Pro 8 will in fact offer users all the latency free power they need thanks to its new powerful 64-bit architecture. With all of this extra power and features MAGIX has redesigned the GUI to enhance ACID Pro's famed ease of use, with a modern interface that makes loop-based composition innovative and powerful. 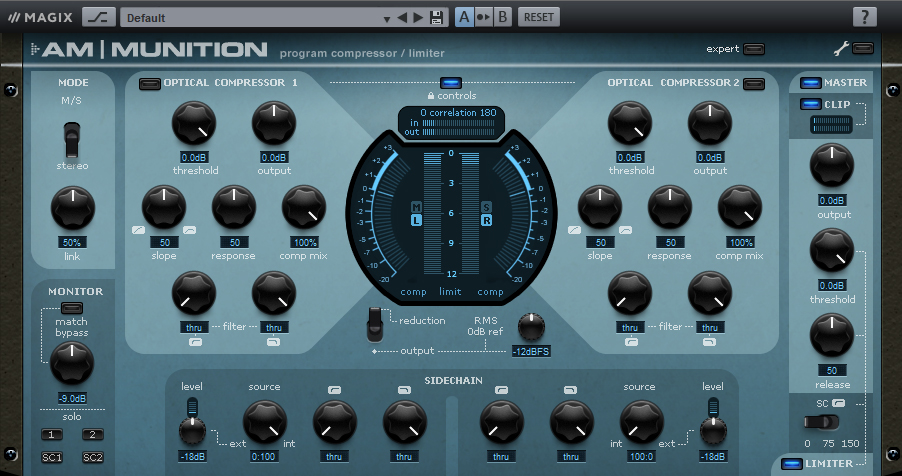 MAGIX has also added over $1000 of instruments and effects to ACID Pro 8 – remarkable in itself as the software retails for just $149! There's powerful virtual analogue synthesis from DN-e1; the classic sound of vintage outboard from Vintage Effects Suite; screaming guitar effects by way of Vandal; flexible and high quality sampling from Vita 2; plus 11 Vita solo instruments that cover everything from Pop Drums to Cinematic Synths. As if that's not enough, ACID Pro 8 will also come with 9GB of all new ACID-ized loops and samples. 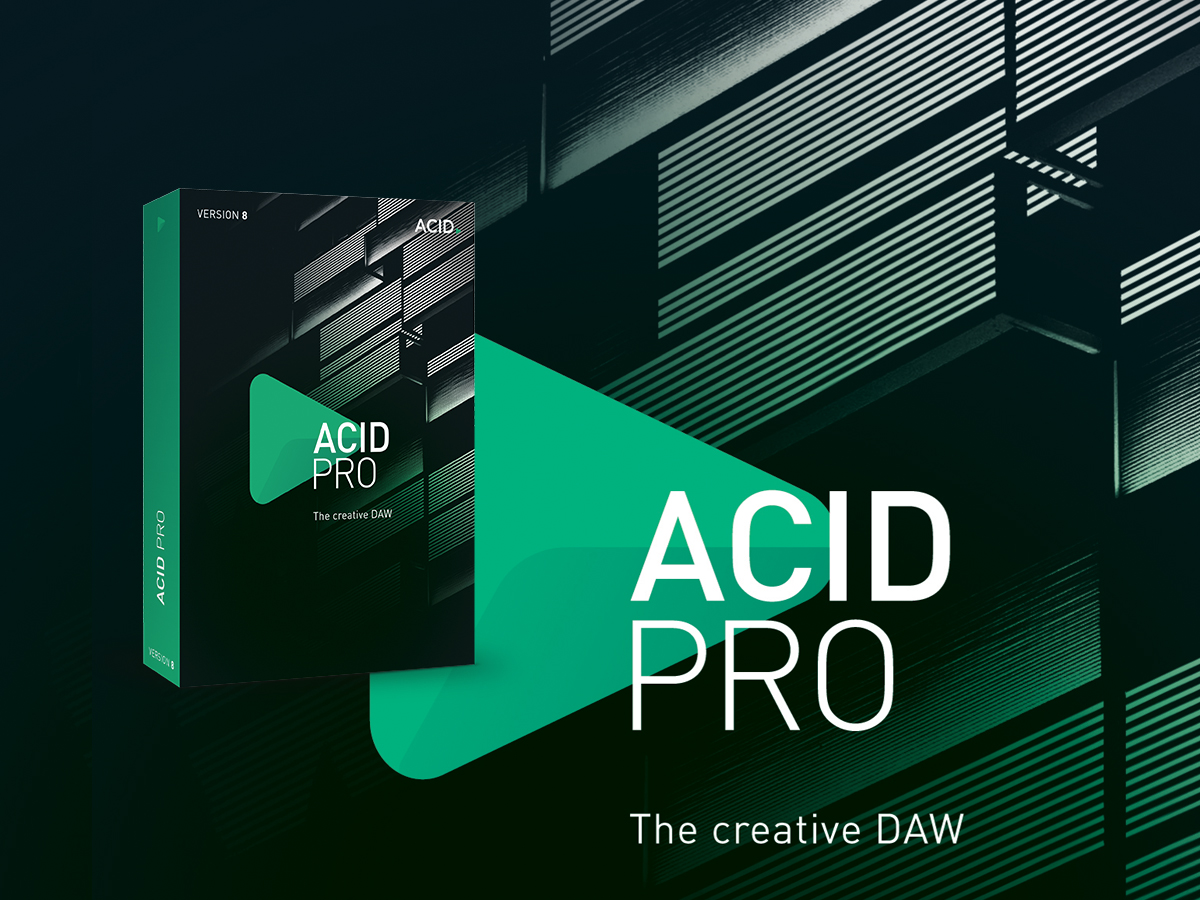 ACID Pro 365
Following current market trends, and for those who prefer the subscription model, MAGIX has also announced ACID Pro 365, where users get all the power and functionality of the regular ACID Pro 8 but enjoy all future updates, full support plus additional instruments and effects for monthly fee of just $7.99.

“ACID Pro has a long, distinguished history and a very large and loyal following. It was vital, then, that we spent a long time consulting with this ACID community of artists and producers over how we should improve the software, and we are very pleased that the most important suggestions have been included in ACID Pro 8. This enormous passion of the ACID fan base has really been transferred to me and my team,” says Torsten Heise, ACID Pro 8's product owner. “We firmly believe that, with its enhanced power and features-set, this latest version of ACID Pro will appeal to those users and a completely new generation of creative musicians and professional producers. ACID Pro 8 heralds a new dawn in the software's glorious history and will become the DAW of choice for today's forward-thinking and creative artists.”
www.magix.com
related items