Made in Vienna. Again! Austrian Audio to Debut at Prolight+Sound 2019 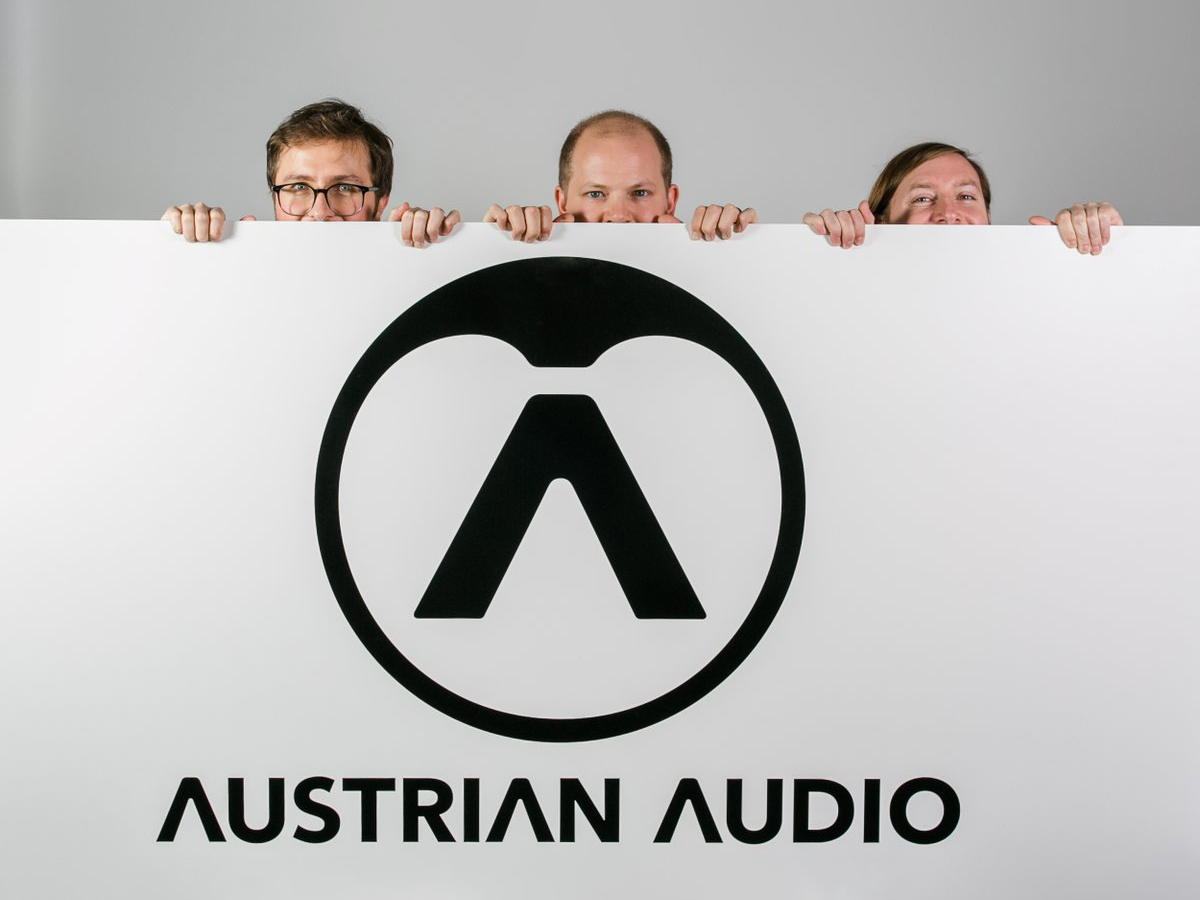 After two years working in stealth mode, while the company created completely new R&D facilities with their own proprietary instrumentation and production machines, Austrian Audio is finally ready to make its first public appearance. Of course the project was not exactly a secret, and to generate momentum the company created a presence on social media from the first moment the brand was announced. The message was clear: Austrian Audio brings handmade microphones back to Vienna.

Now Austrian Audio will finally display its first eight products at Prolight+Sound and Musikmesse 2019 (April 2-5). As the company reveals, these will expand across 5 categories: handcrafted microphone systems, digital control systems, professional software & processing, headphones and customizable high-speed industrial test and measurement equipment for manufacturers’ assembly lines and QC. All those will be on display with live demonstration on Hall 8.0, Stand C45.

"I couldn’t be prouder of what this heritage team has accomplished in under two years of development and now into full production. This is what happens when you reassemble a team that has decades of experience working together. Austrian Audio will bring back ‘Made in Vienna’ and will provide the tools to ‘Make your passion heard’,” states Martin Seidl, the company CEO. “Austrian Audio will debut its line of handmade large diaphragm condenser microphones. These will feature patent-applied-for technologies and will introduce Open Acoustics Technologies,” he reveals, “It has been a huge effort but ‘Made in Vienna’ is back and so is this heritage team.” 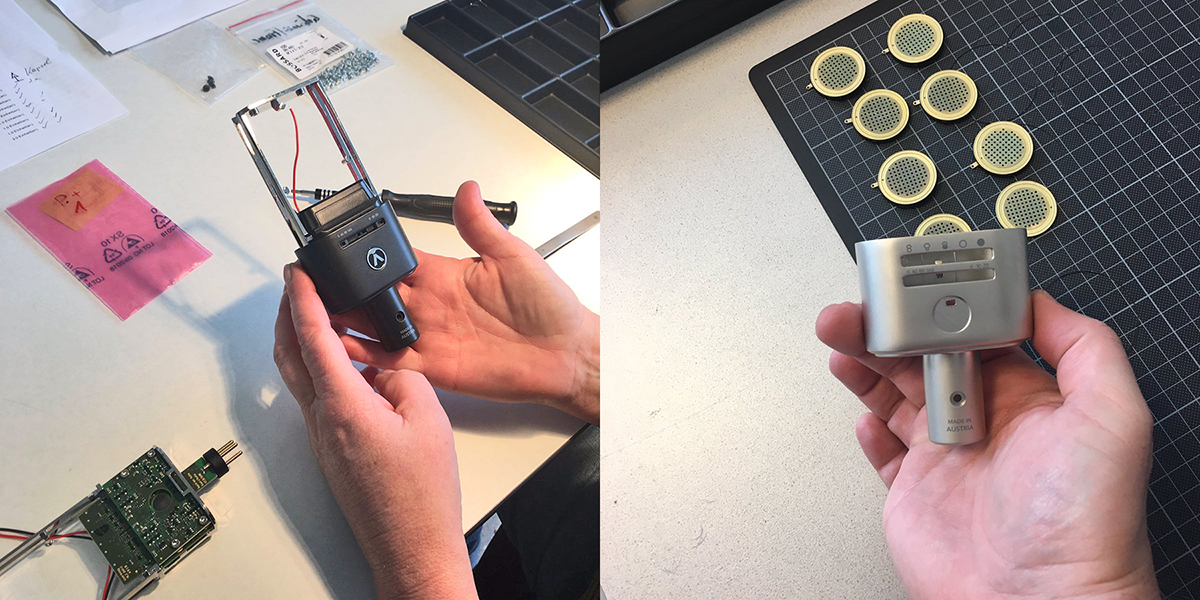 Taking center stage for the debut will be a pair of large diaphragm condenser (LDC) microphones that are handmade in Vienna, Austria; the OC818 multipattern & fully-featured big brother to the OC18 cardioid only microphone. Also, the CKR12 (Capsule Keramik Ring) is constructed one-at-a-time by "two of the most experienced hands in the business," as the company reveals. Both mics feature the same capsules and basically offer different features for different recording situations, without any differences in sound.

The OC818 microphone is the first multi-patterned microphone to feature a wireless pattern and switching control via an optional transmitter/receiver (OCR8) that can be fitted to the rear of the microphone. This unique tool, as Austrian Audio describes, "allows for a previously unheard of 255 discrete polar patterns between figure-of-eight, through all of the cardioid versions and into omnidirectional. The free control software, PolarPilot, will be available for iOS and Android. This all occurs in the analog domain and there is no processing or conversion of the mic’s signal to digital."

The OC818 also features a second output that allows the recordist, engineer, musician and forward-thinking artist to record the rear facing capsule independently of the forward-facing capsule. If both capsules are recorded to a stereo or dual-mono track, the companion free and Open Source PolarDesigner plug-in (Mac/Win: VST, AU & AAX) will allow for unprecedented control and tailoring of polar patterns between 1 and 5 bands with selectable crossover points. 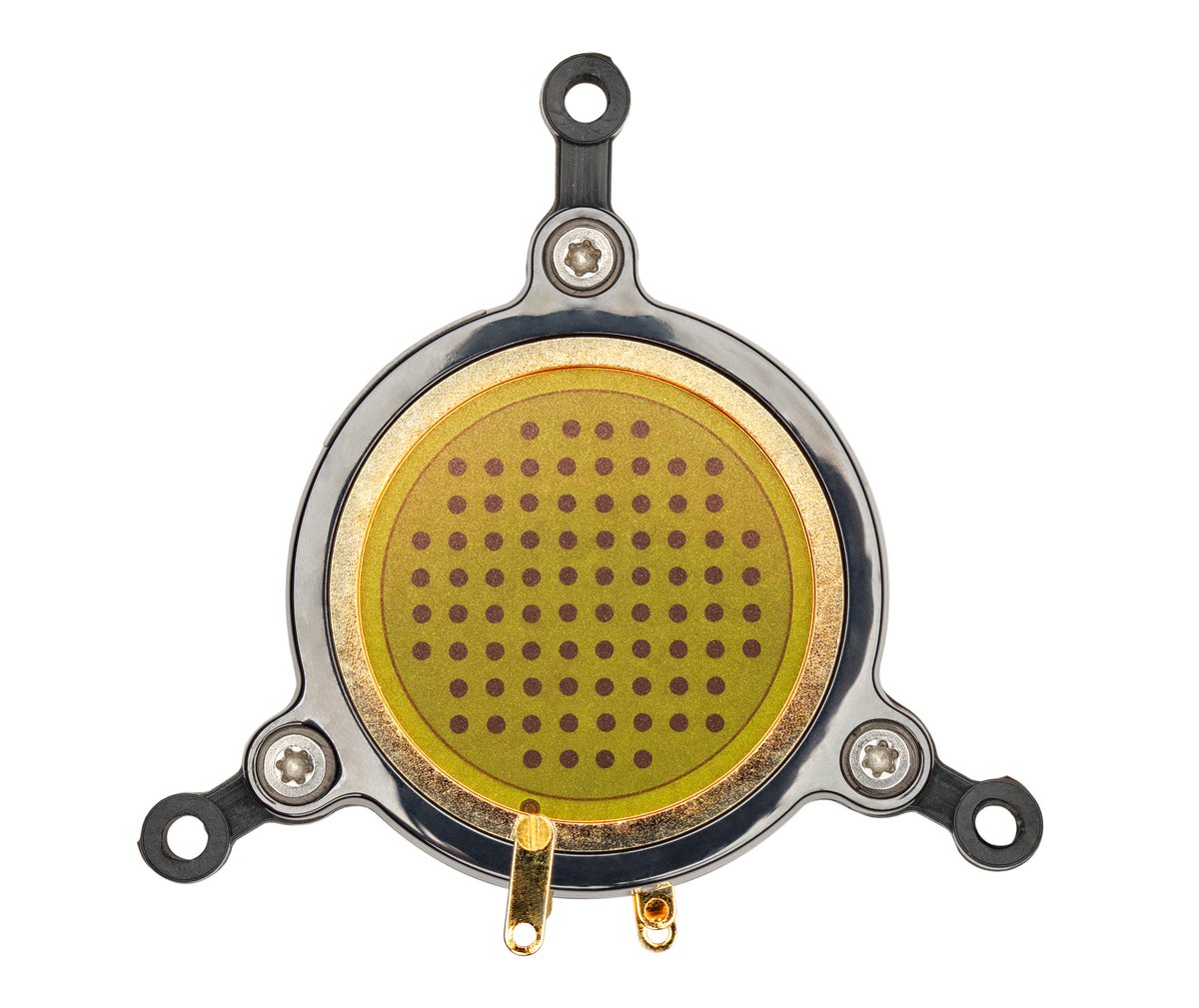 Each microphone will be available in a variety of packs to fit different needs; singles and pairs, accessories or not.

Also debuting at Prolight+Sound will be Aurora, Austrian Audio's customizable and high-speed industrial test & measurement system, which the company says offers "unparalleled flexibility and detail in reporting, analysis and yield adjustment." Live demonstrations, with the senior engineer who coded the software, will be available all day at the company's booth.

Also brand new, to complement the microphones and additional technologies from Austrian Audio will be a preview of two new custom headphones: Hi-X50 and Hi-X55.
www.austrianaudio.com
related items