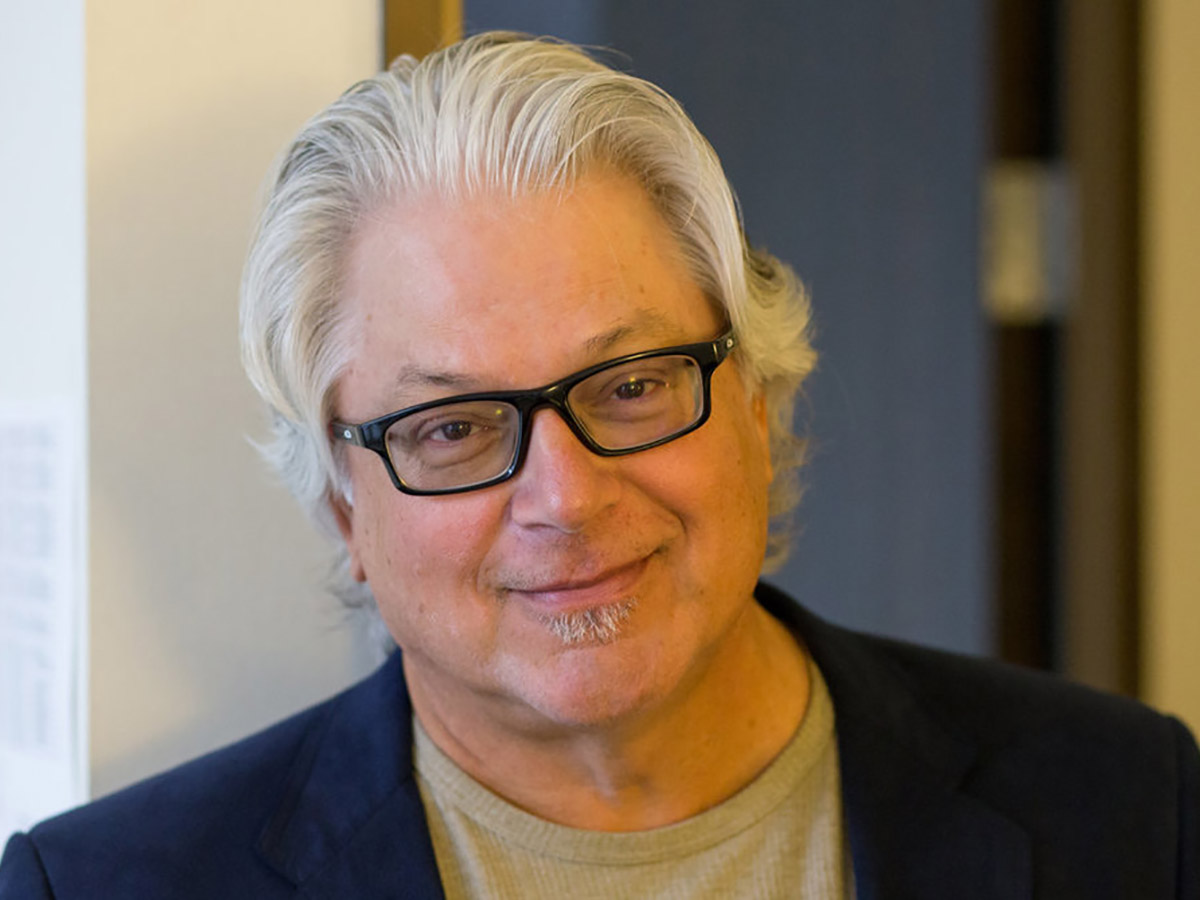 “This appointment builds on the recent success of the Penta audio conversion and routing product range for broadcast applications in the North American market," says NTP Technology Sales Director Mikael Vest. "Kurt is a highly respected industry veteran who knows the pro-audio and broadcast business inside out. I am convinced that he will significantly strengthen our presence towards our customers and sales channel partners. He has a particularly strong understanding of IP audio networking, including Dante. With an increasing number of broadcasters, production studios and post facilities exploring AoIP, Kurt's appointment is a perfect match.”

"I am very pleased to be advancing into this new position working for NTP Technology and its Penta products," Kurt Howell adds. "NTP Technology with its DAD brand is globally recognized both for its pristine audio conversion quality and the MTRX audio interface developed for Avid. My key priority will be to build on the success of the DAD brand and the Penta audio conversion and routing product line to assist North American broadcasters in their move towards IP audio.

We will be promoting the modular flexibility and proven reliability of the NTP Penta conversion and audio-routing platform. Integrating Dante with existing formats such as SDI, AES and MADI is the key to a successful transition to AoIP. The Penta platform is the perfect vehicle for making this happen smoothly and efficiently."

Kurt Howell is located in Florida. He began his career as a musician with in the 1980 before moving into pro-audio sales as a Digidesign product specialist, progressing into sales consultancy with Vintage King Pro Audio in Nashville. He joins NTP Technology from Focusrite Pro where he was National Sales Manager for the US and Canada.

NTP was founded in 1958. Since 2003 NTP Technology has been a member of the Dan Technologies A/S group of companies, one of the largest suppliers in the Nordic region of professional video, audio and system solutions for radio and television stations as well as production and post production companies.