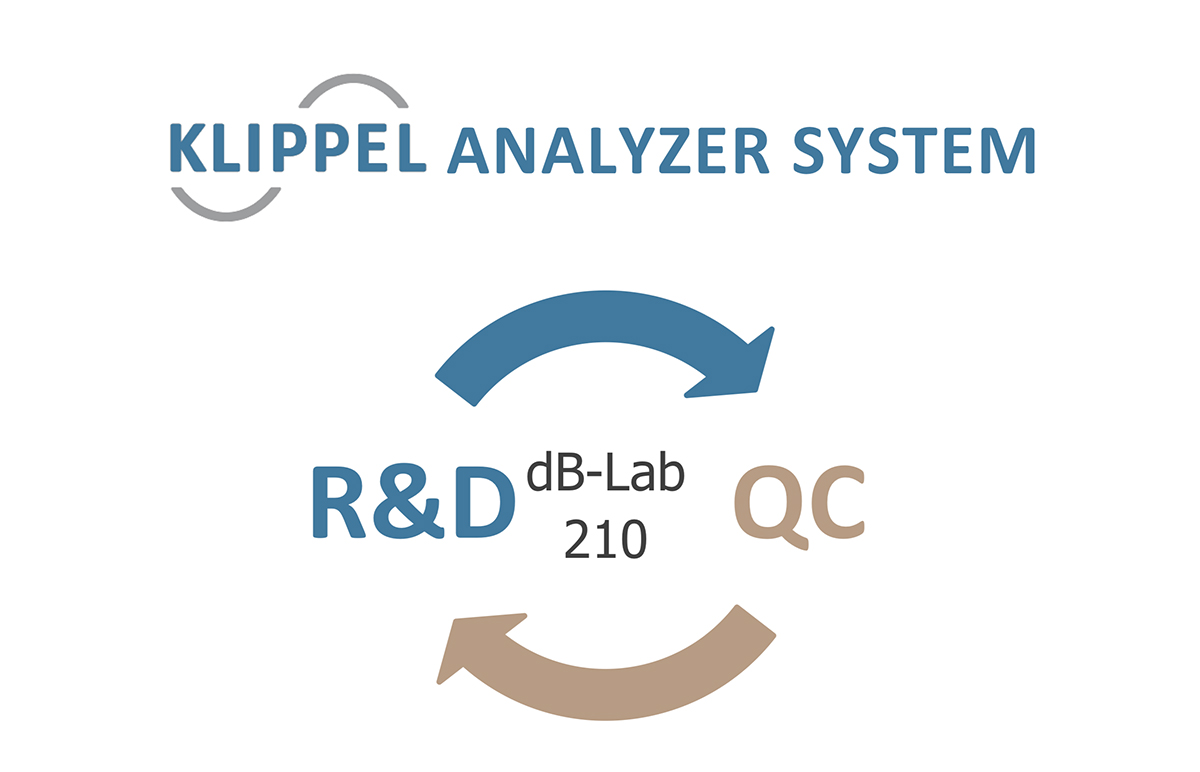 In modern audio system manufacturing, research and development (R&D) should be closely connected to quality control (QC) in pre-production and end-of-line testing for optimal product performance, and maximal yield. The new unified release of the dB-Lab framework software benefits from the latest modular Klippel Analyzer 3 (KA3) hardware, which can be tailored to the particular requirement of the application while supporting the full range of Klippel software modules. Extension cards like Laser (+ microphone), XLR, Speaker and Amplifier Card provide a high level of scalability and flexibility.

The dB-Lab unified software framework for R&D and QC audio testing, diagnostics and simulation, creates a cost-effective and flexible solution from prototyping to mass production and end-of-line applications. As a leading provider of test equipment dedicated to electro-acoustical transducers and audio systems, Klippel continuously expands and updates its hardware and software. More information about the new software update and ongoing special discount promotions on dB-Lab 210 updates can be found on the company's website. For further information download the “What’s new in dB-Lab 210” document guide here. 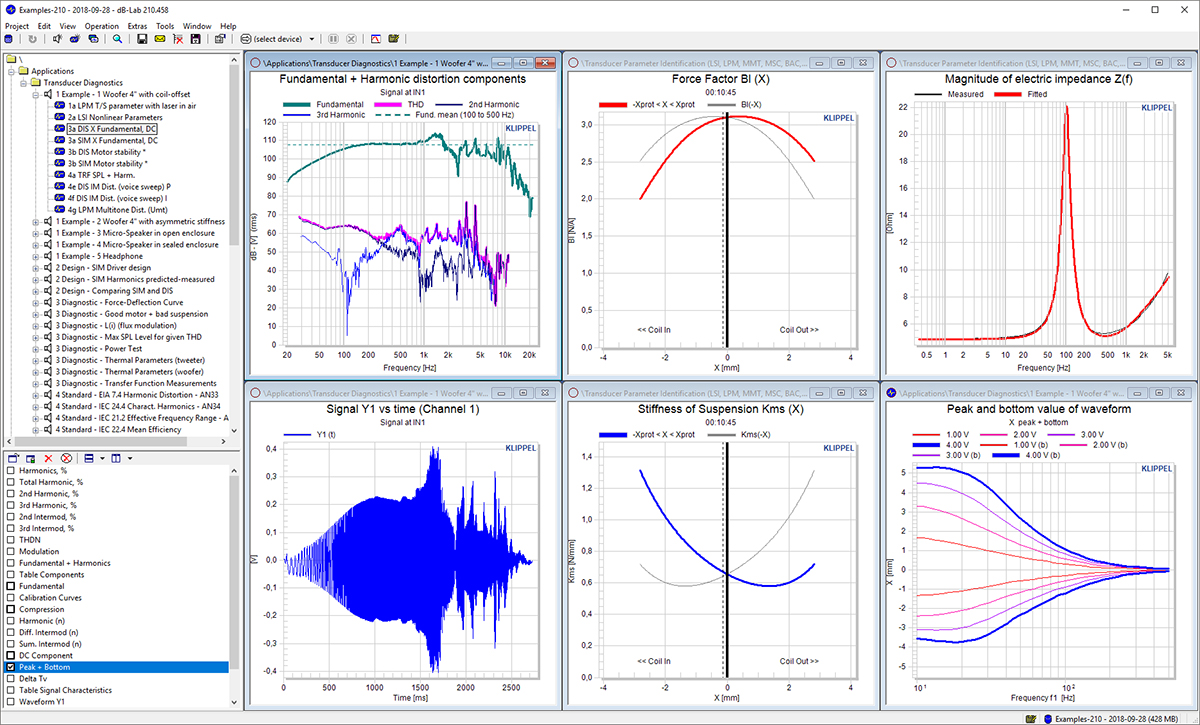 With the release of dB-Lab version 210 update, Klippel also announced that support for dB-Lab version 202 will end with the year 2019. This version was released in the year 2008 and was designed for Windows XP, for which Microsoft stopped the support already in April 2014. Klippel highly recommends an update to the latest version for optimal performance and benefitting from great new features.

The app notes cover the following features:
- Measurement of audio devices with long and variable delay
- Test strategies for closed- and open loop-testing (based on audio files)
- Focus on Bluetooth wireless technology. 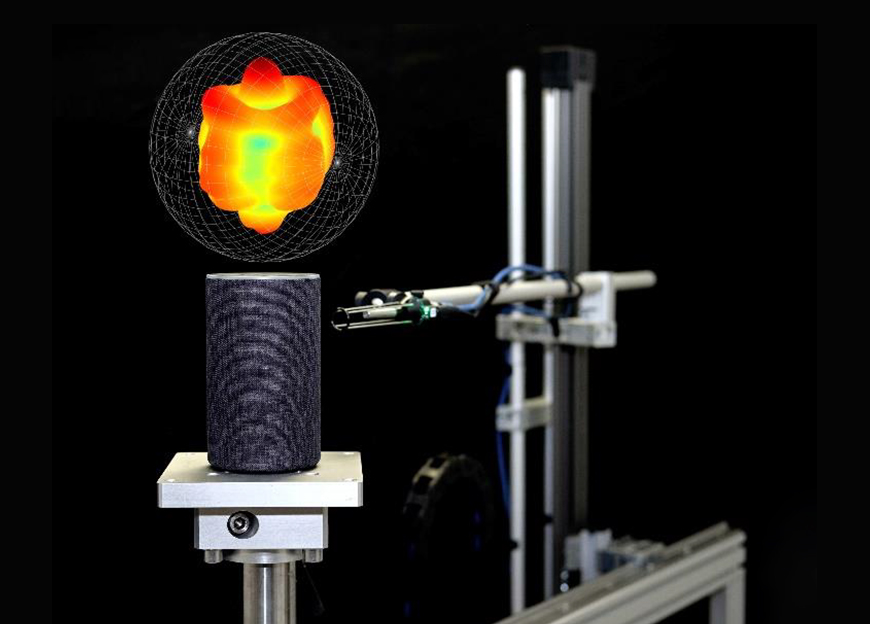