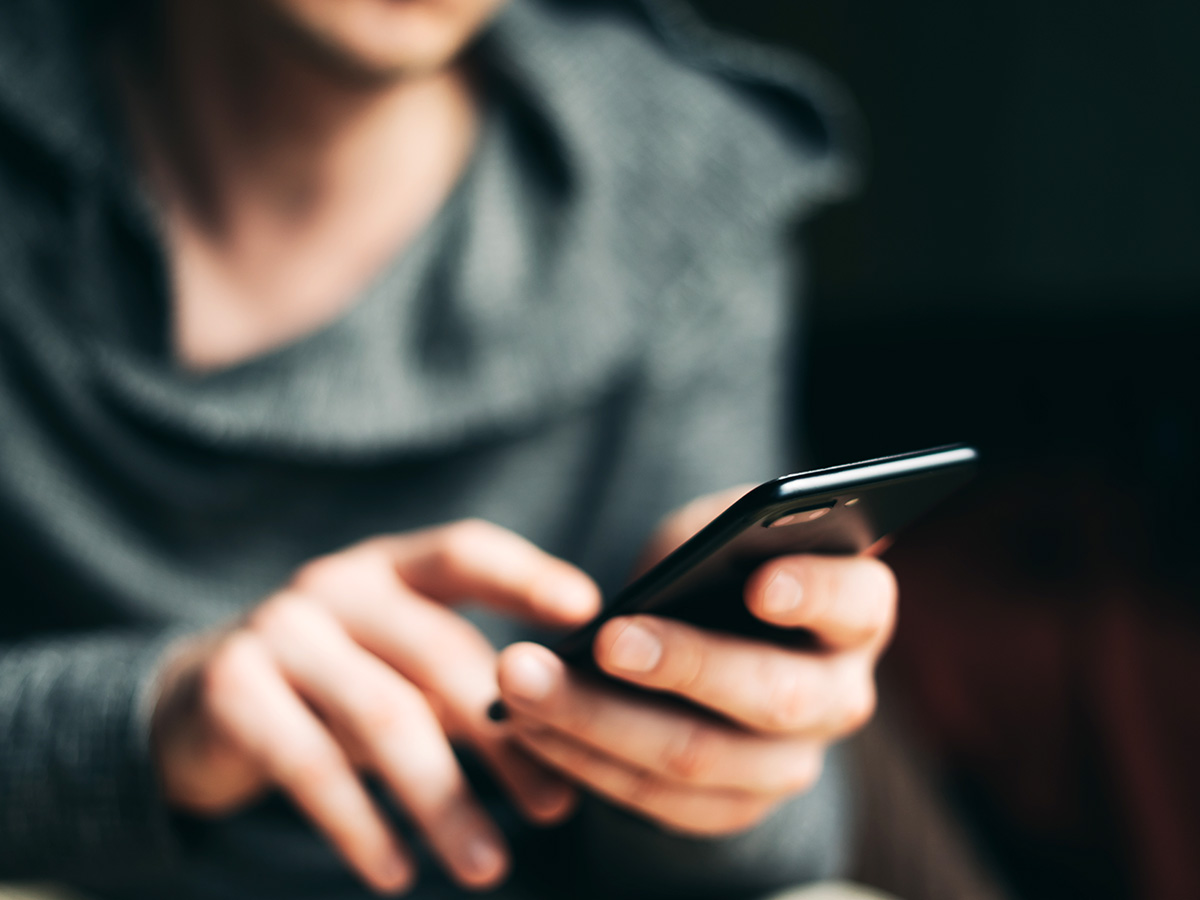 We all know and have experienced that when small speakers play at high volume, distortion occurs. The distortion becomes more obvious when playing piano music or vocals, especially those that are bright and higher-pitched. The tonal harmonies of the piano music stand in stark contrast to the noisy distortion – which has led to the term “piano distortion”. However, it’s not actually a specific type of music or sound that causes distortion; it’s caused by the mechanical limitations of small speakers due to their constrained space.

“As consumers increasingly demand mobile devices that are bezel-less, include multiple cameras, and add functions while also remaining thin, manufacturers must sacrifice speaker space, which thus increases the likelihood of piano distortion at high volumes,” explains Erik Rudolphi, Dirac General Manager of Mobile. “Piano distortion is a significant challenge for mobile audio performance, and until now there has not been an effective solution available.”

“Manufacturers, along with consumers, have been forced to choose between loud playback with high distortion or strongly attenuated playback with less distortion. With mobile media consumption skyrocketing, the market has an immediate need to provide consumers with cleaner sound even at high volumes – which now, for the first time, is possible thanks to Dirac Distortion Control,” adds Rudolphi.

Dirac Distortion Control significantly reduces audio distortion with minimal impact on loudness, thereby allowing wide-band music to be played at high volumes with cleaner sound. The technology combines loudspeaker profiles that determine how to avoid distortion with a “smart” algorithm that continuously monitors audio content to determine when the remedy needs to be applied. The smart algorithm identifies the specific part of the content that causes audible distortion, and then accordingly applies the correct dose of remedy to compensate for the specific constraints of each device’s electro-acoustical components.

“The rapidly advancing technology found in mobile devices provides numerous benefits to consumers, but improvements in audio performance has largely been limited to louder sound – with audio fidelity going almost completely unaddressed,” Rudolphi adds. “As a leader in audio science and engineering, we are proud to continue introducing solutions like Dirac Distortion Control that produce better audio experiences that satisfy the expectations of the music-loving public.” 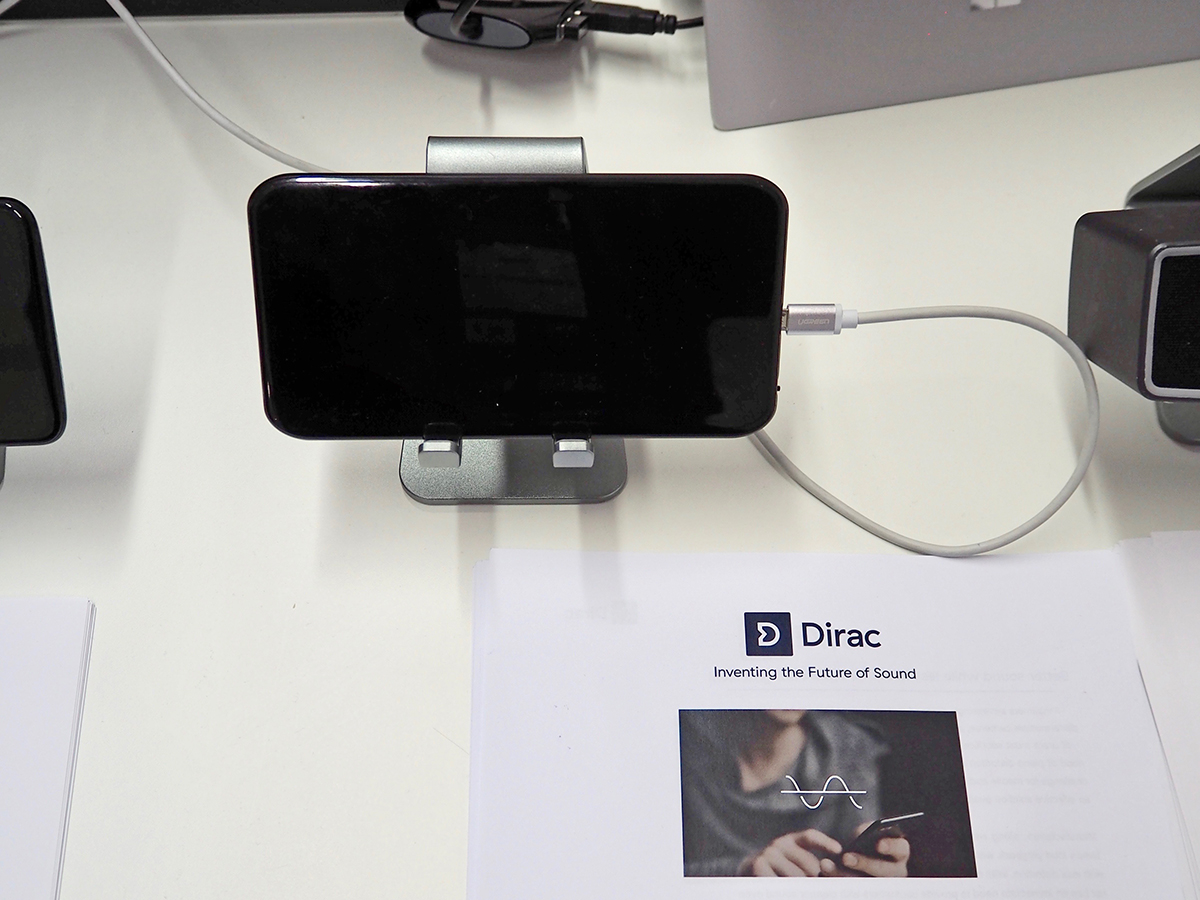 Since 2016, Dirac and AAC Technologies’ engineering teams have collaborated closely to maximize the efficiency of the hardware and software design process and achieve a new calibre of audio performance through products designed specifically to work together. The new Dirac Distortion Control solution is used exclusively in conjunction with Dirac Panorama Sound or Dirac Power Sound.
www.aactechnologies.com | www.dirac.com
related items