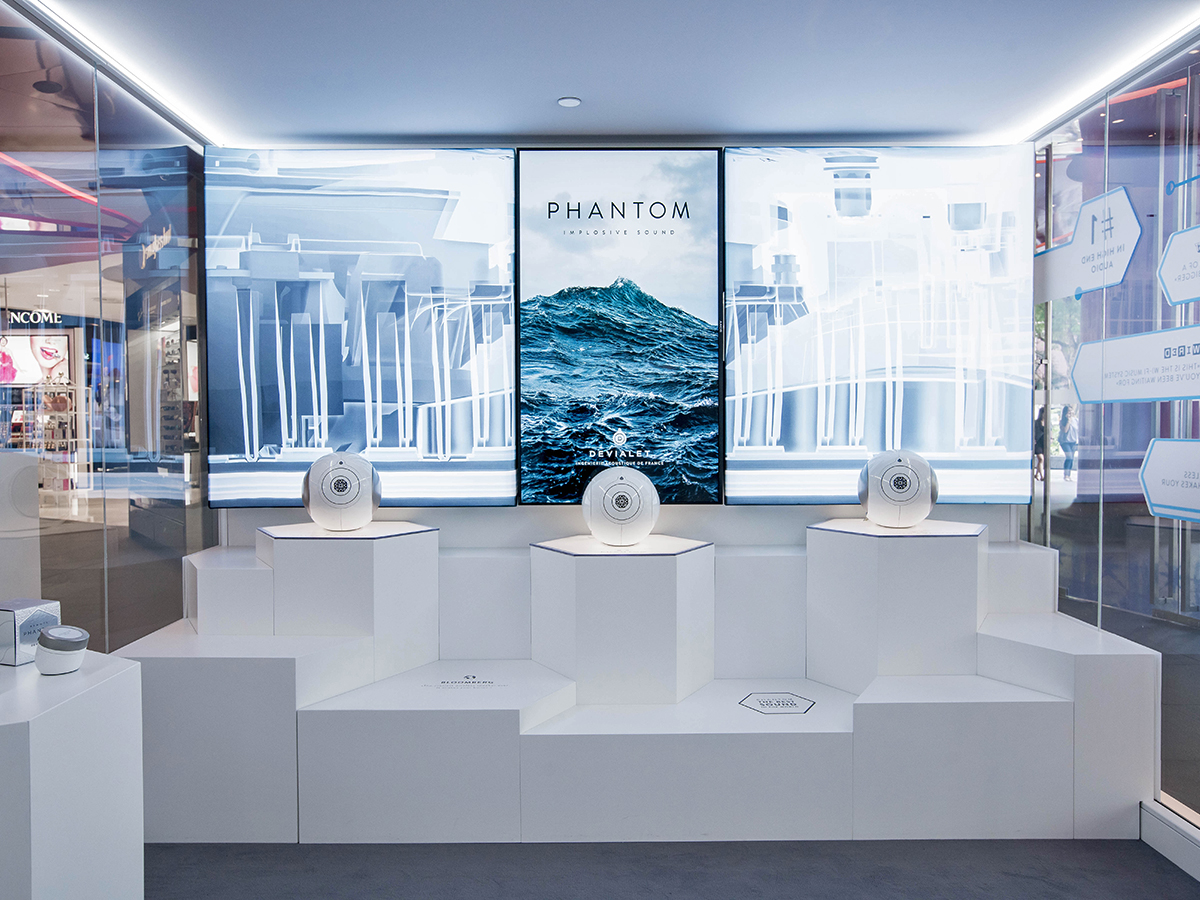 The fundraise round will help to accelerate the use of Devialet’s proprietary technologies in the automotive, television, and Internet of Things (IoT) sectors as well as its commercial expansion in Asia and the United States. Devialet will also use the additional financing and strategic alliances to continue expanding its distribution networks with new flagship stores in addition to those existing in Paris, London and newly opened Soho, New York, together with additional immersive rooms in the style of those currently available in Hong Kong and Singapore.

The company hopes this effort will allow a greater number of people to discover Devialet’s products and in particular its Phantom advanced speaker concept, engaging further with music and high tech communities across five continents.

Devialet also confirmed the intention to invest further in research and development to accelerate innovation and reinforce the brand’s patent portfolio. Founded in 2007 and headquartered in Paris, Devialet already holds 107 patents and is growing rapidly, doubling its revenue every year. 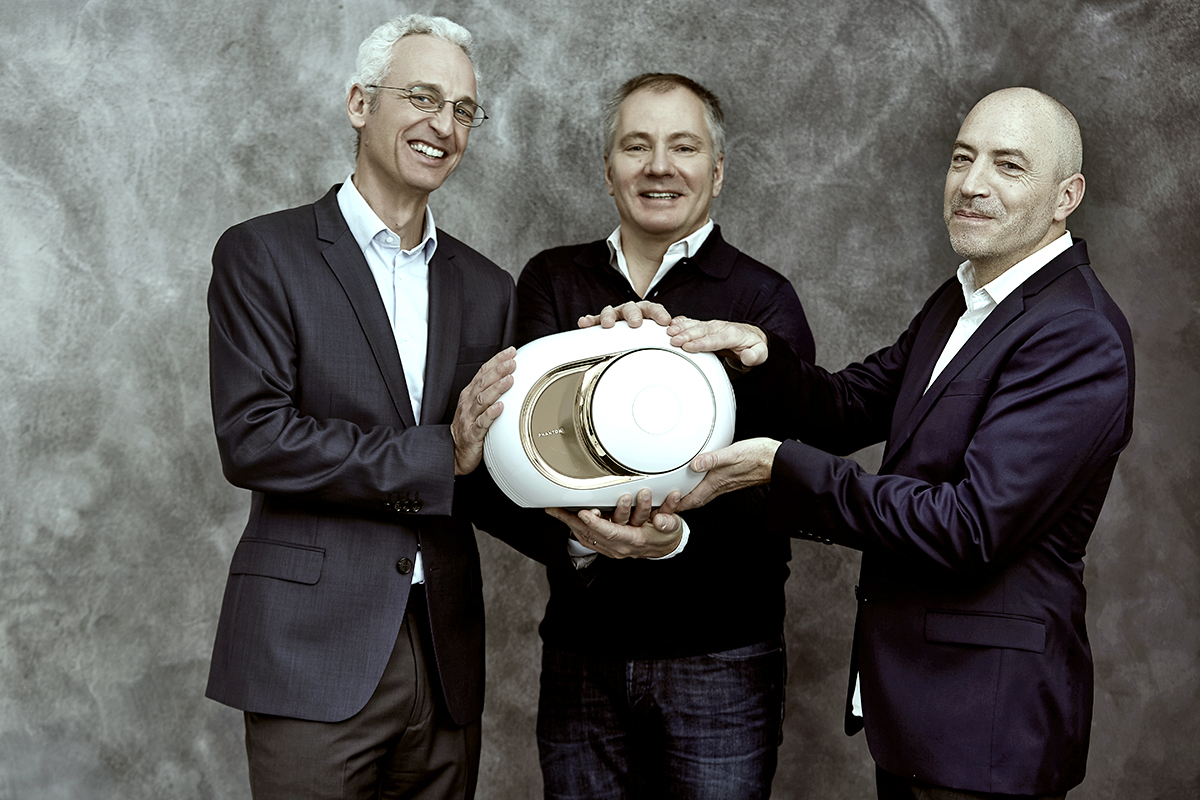 “This fundraising marks a new stage in our incredible development towards being a global tech company and leader in our industry. Our ambition is to be the pioneering role model of technology at the service of emotion throughout the world. We are extremely proud to welcome the new investors, most of whom are entrepreneurs. Beyond enabling us to accelerate our development though additional funds, they will support our geographical influence, especially in Asia and the US. We have already initiated very promising common projects. I would like to warmly thank our outstanding team, our shareholders, our suppliers and industrial partners for their trust over the last 10 years,” comments Quentin Sannié, co-founder and CEO of Devialet, on the announcement. 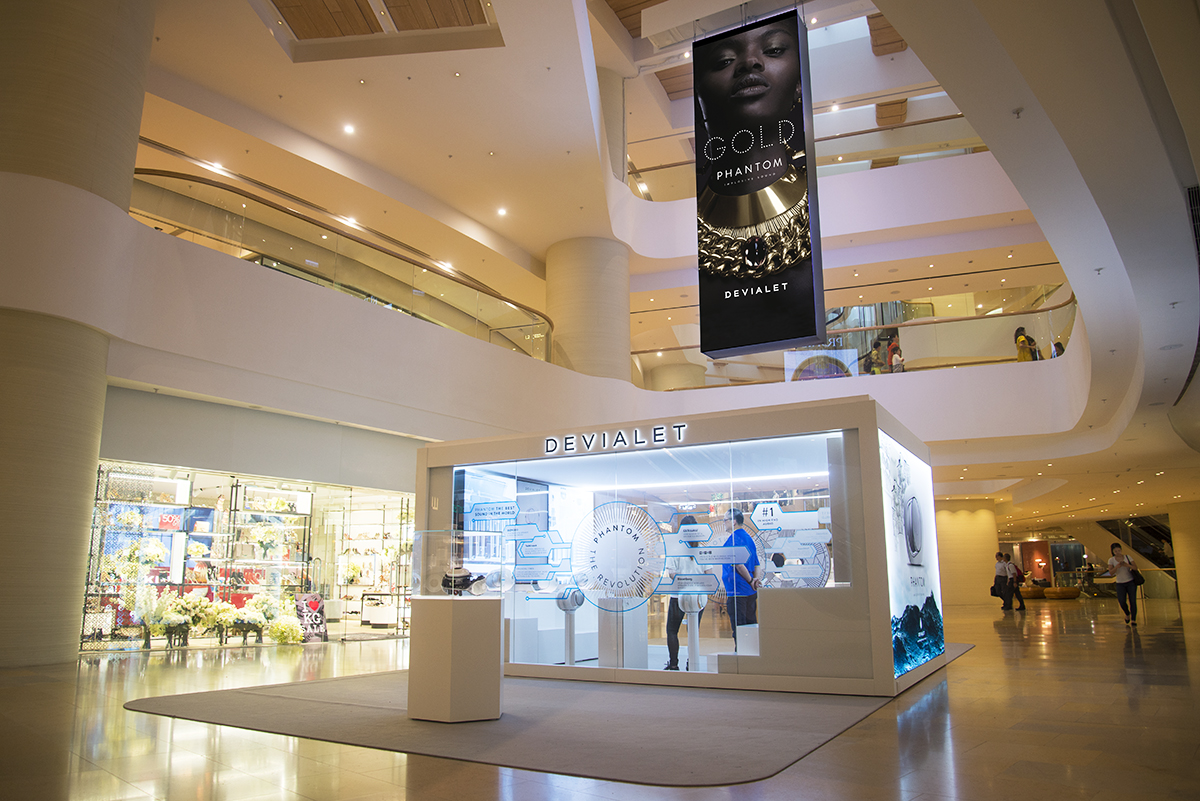 Amongst Devialet’s new shareholders are a diverse group of visionary entrepreneurs and market disruptors including:
- Roc Nation, the American production company of artists and shows created by Shawn “Jay-Z” Carter in New York and Los Angeles.
- Playground Global , the American venture fund founded by Andy Rubin, the creator of Android, who is thrilled about his involvement in Devialet’s fundraising, declaring “I am a huge fan of Devialet. I love the technology and the team. I believe Devialet is the most disruptive company in the audio business. It is my dream to work with Quentin and his team to change the way people appreciate media of all types. I am very proud and happy to take part in this financing”.
- Ginko, the European investment fund, lead investor, run by Jean-François Baril, former VP of Nokia.
- Foxconn, the global consumer electronics manufacturing giant and provider of innovative technology services, founded by Terry Gou, and its subsidiary Foxconn Interconnect Technology.
- Groupe Renault, the French automotive brand, member of the Renault-Nissan alliance, run by Carlos Ghosn and the fourth biggest car maker in the world with more than 8 million vehicles per year.
- Sharp Corporation, developer of innovative products and core technologies that play a key role in shaping the future of electronics and solutions for smart homes and offices.
- Korelya Capital, the investment fund created by Fleur Pellerin (France’s former Secretary of State for Digital Affairs) in partnership with Naver and its subsidiary Line, the Korean Internet and social network leader in Asia, to finance French and European Tech champions.
- Future French Champions, an investment fund co-founded by the Qatar Investment Authority, the sovereign Qatari fund and CDC International Capital, to support French companies with great potential in their international development.
- CM-CIC Investissement, the equity financing arm of the Crédit Mutuel CIC group.
- Bpifrance, the Public Investment Bank, whose mission is to finance hyper-growth companies leading their industry and strongly contributing to the French innovation ecosystem 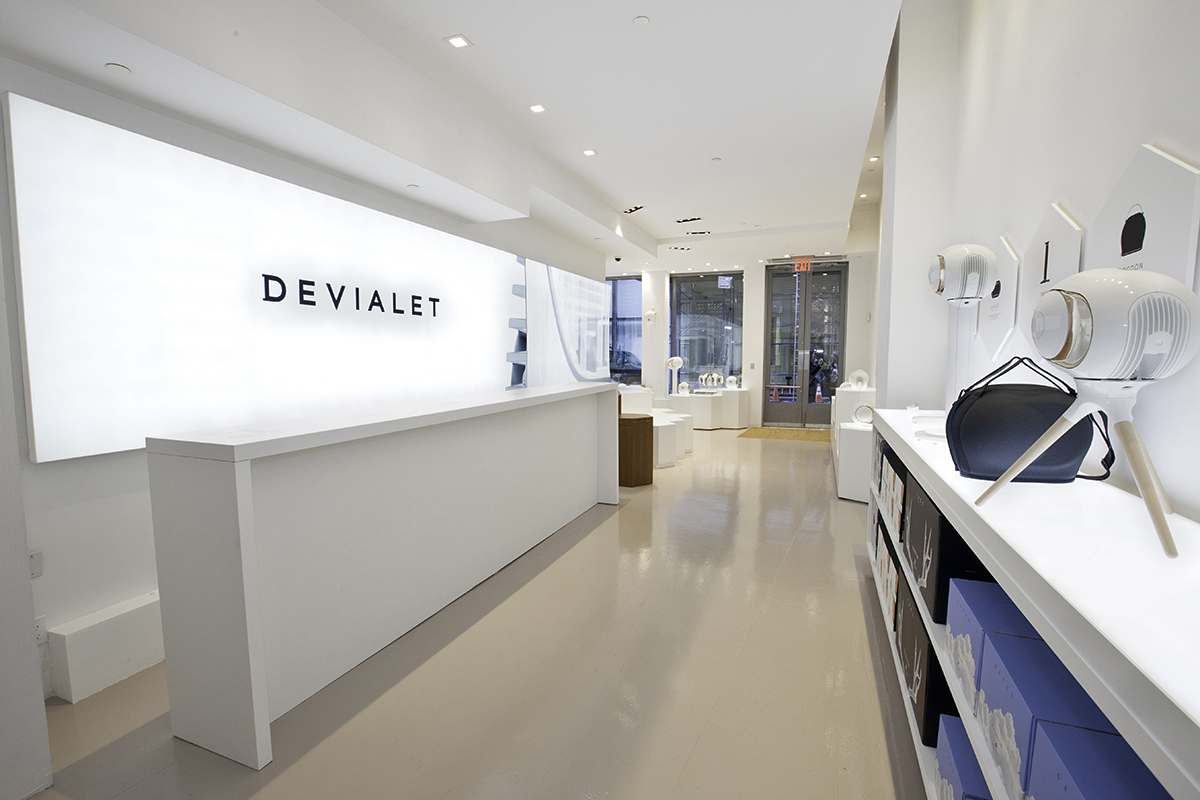 The brand will also welcome Fleur Pellerin (politician) and Jean-Francois Baril (Managing Partner & Founder of Ginko) to their Board of Directors as Administrators. Caroline Giral (CM-CIC Investissement) and Marc Auberger (FFC) will join Devialet’s Board of Directors as Board Observers. The financial operation was led by Bryan, Garnier&Co.

Fleur Pellerin commented on the news, “Devialet is a real gem that has been able to innovate and put sound at the heart of a technological revolution. This first investment of Korelya Capital marks its ambition to serve French and European Tech entrepreneurs to help them in their international development, especially in Asia.”

Jean-Francois Baril added, “From fundamental technology innovations, to unmatched audio performance and experience, Devialet is disrupting the electronic market demonstrating that we can sell emotion through acoustic innovations as a new must have function, to ultimately be integrated in all electronic devices. Ginko Ventures, is very proud to contribute accelerating the growth of this amazing company.”
www.devialet.com
related items