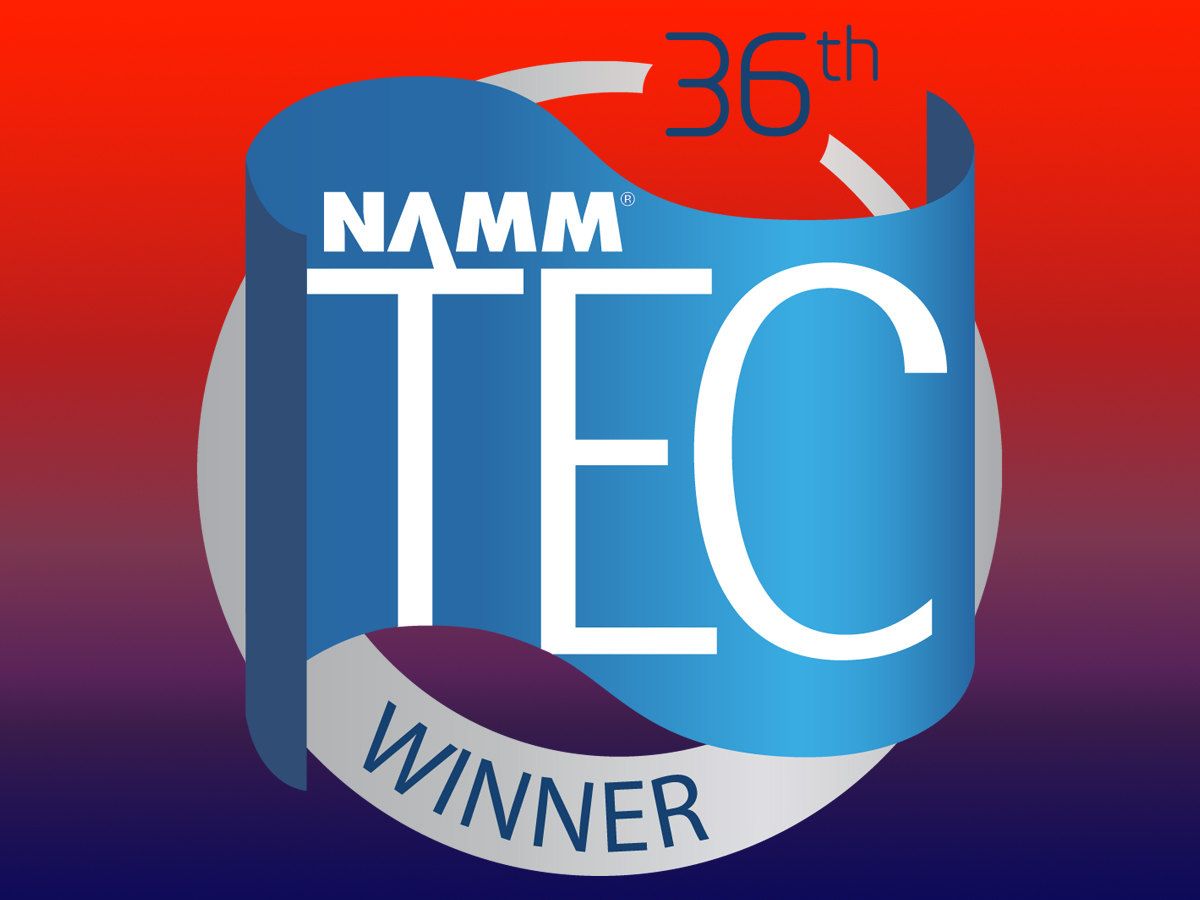 Universal Audio picked up the day’s biggest collection of prizes in the Technical category for its Apollo x 4 (Computer Audio Hardware); Neve 1084 Preamp & EQ Plug-In (Signal Processing Software-Dynamics/EQ/Utilities), and the company’s LUNA Recording System (Workstation Technology/Recording Devices). Two pro audio brands who each have a long history of sound gear innovations took two awards a piece, also in the Technical category. They are JBL and AKG both recognized for professional gear in several categories including Amplification Hardware-Studio & Sound Reinforcement, Headphone/Earpiece Technology, and respectively, as well as additional categories listed below. 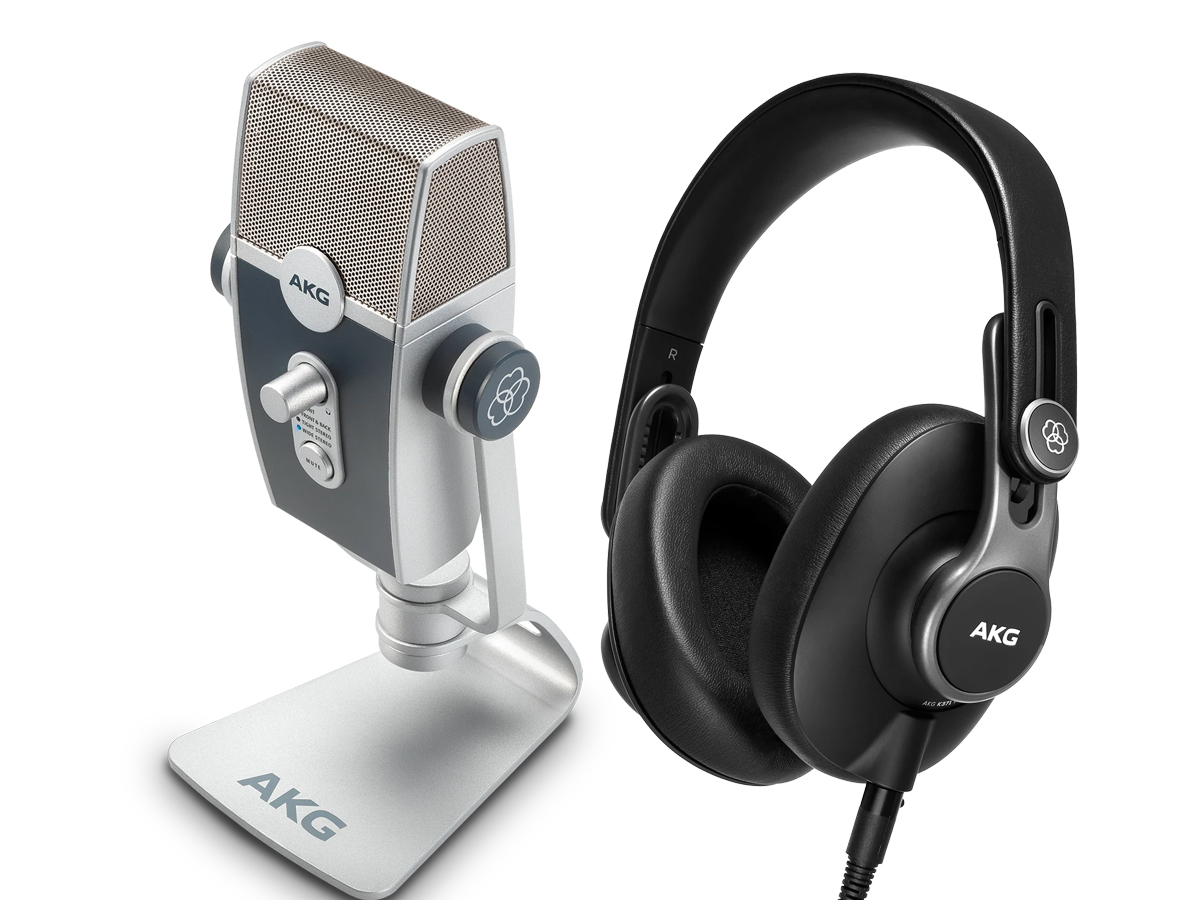 AKG earned two awards with its AKG Lyra USB microphone in the category of Microphones, Recording, together with the popular AKG K361/K371 in the headphones category (pictured above). JBL Professional was awarded for the JBL EON ONE Compact personal PA in the category of Sound Reinforcement Loudspeakers, and with the JBL DSi 2.0 amplifiers in the category of Amplification Hardware.

"On behalf of the entire Harman team, I would like to say it’s an honor to have been recognized by the industry across these four very important audio categories," says Karam Kaul, Vice President, Audio, Harman Professional Solutions. "These wins are a reflection of our commitment to producing innovative audio solutions, and of the immensely talented teams at Harman Professional."

"Despite the global pandemic, the industry continued to innovate, creating one of the largest collectives of product Nominees in the 35-year history of the awards. And given the world engaged in virtual interaction on an unprecedented level, the products honored helped connect us all by delivering music and sound across the world," shares Eric Geer, TEC Entries & Nominations Supervisor.

Many projects in Creative categories were recognized as well, including the Disney+ show featuring the evergreen Star Wars-theme: “The Mandalorian, Season One” (Television Sound Production). A salute to the posthumous legacy of Prince won out in Remote Production/Recording or Broadcast for “Let’s Go Crazy: The Grammy Salute to Prince, CBS.” A full list of winners in Creative Excellence is below.

Recently, the TEC Awards also announced the induction of five historical audio products into the TECnology Hall of Fame. The honorees were selected by a panel of audio experts, including authors, educators, engineers, and other professionals. The TECnology Hall of Fame honors audio products and innovations that have made a significant contribution to the advancement of audio technology and production. The inductees included the Western Electric 639A Ribbon Microphone (1938); RCA Mark II Sound Synthesizer (1957); 3M M56 16-Track Recorder (1968); Constant Directivity Horn, Don Keele (1975), and the Near Field Monitoring, Ed Long (1977).

Here is the full list of the winners of the 36th Annual NAMM TEC Awards: 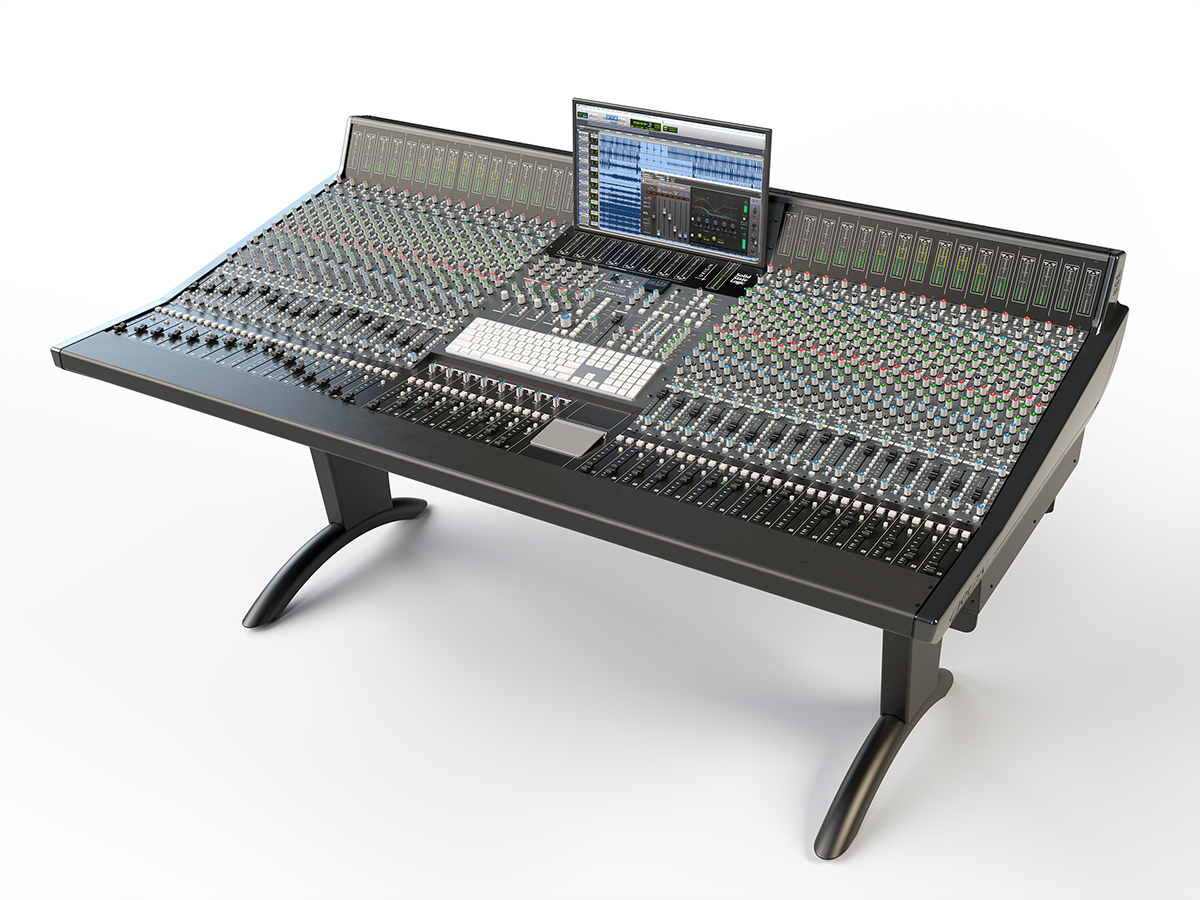 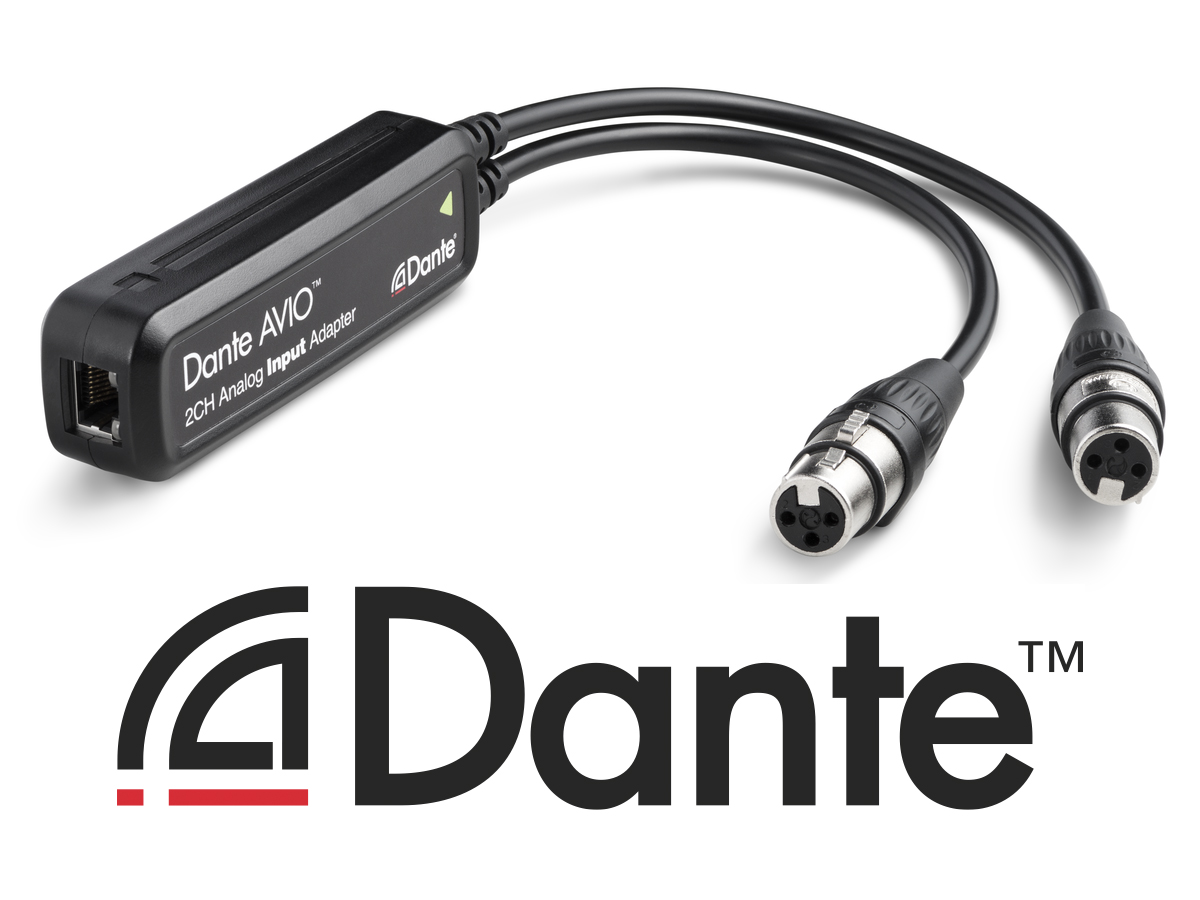 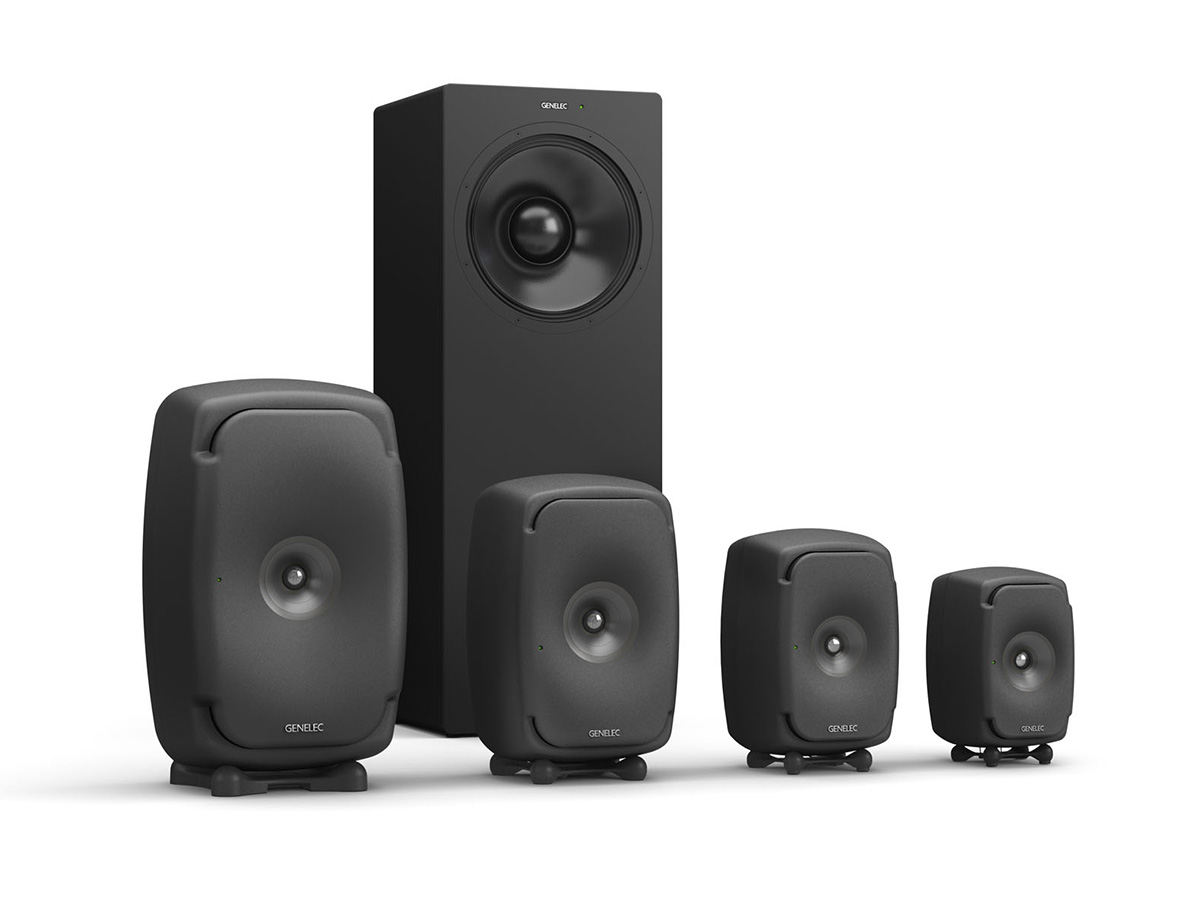 Presented annually by NAMM during The NAMM Show, the TEC Awards recognizes the individuals, companies and technical innovations behind the sound of recordings, live performances, films, television, video games and other media in 22 Technical and 7 Creative Achievement Categories. The Les Paul Innovation Award is given at the event in tribute to musical artists and others whose work has exemplified the creative application of audio technology. Through its Hall of Fame, The TEC Awards also honors the pioneers of audio technology and the music industry’s most accomplished producers and audio technicians. The NAMM Foundation’s TECnology Hall of Fame celebrates innovations and ground breaking technical achievements of the past.

To watch the video announcing all the TEC Awards nominees and the winners for all the categories, visit https://youtu.be/GIjCzXzGJdI
www.tecawards.org
related items